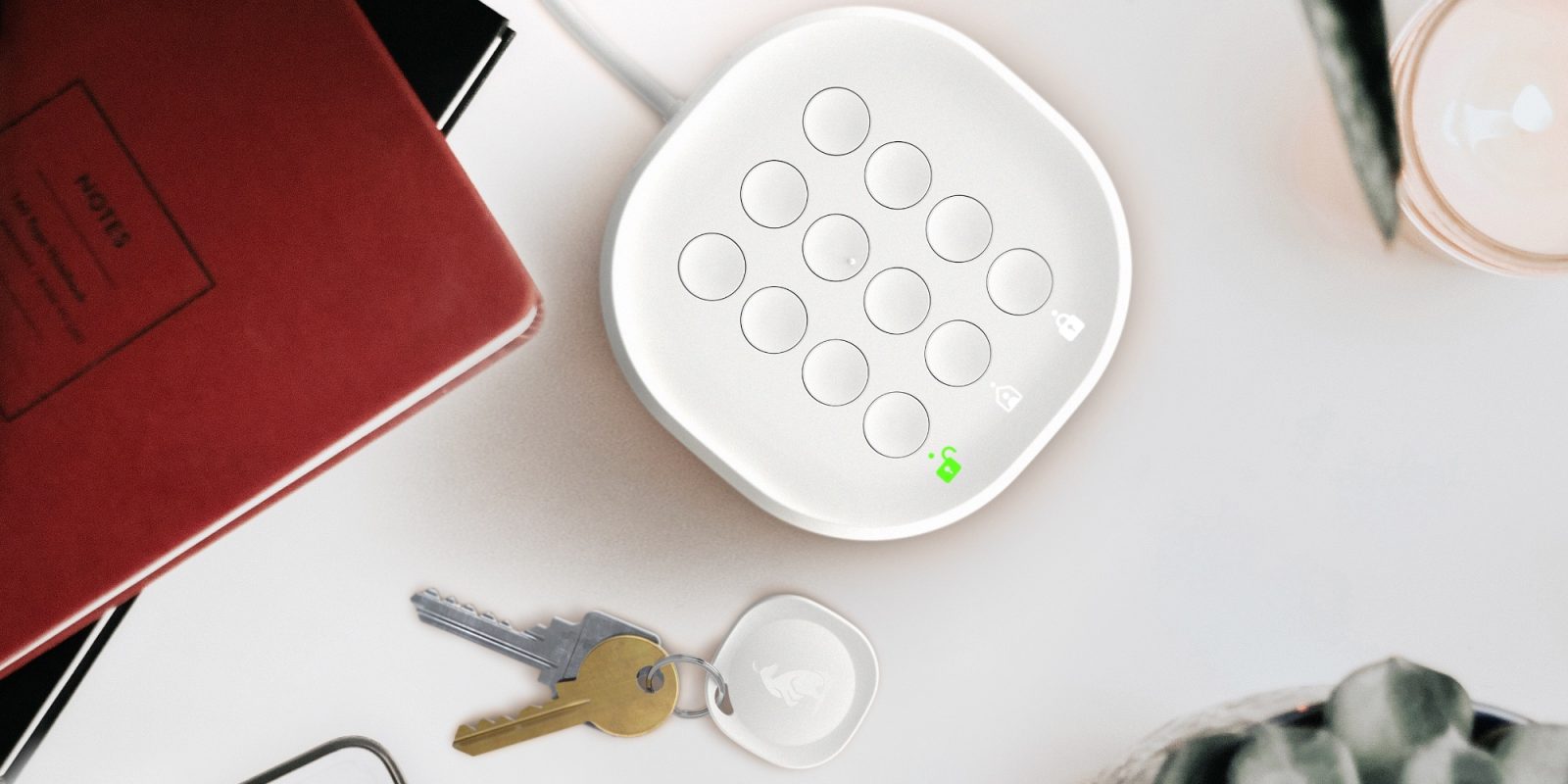 In a lot of ways, Kangaroo is to home security systems what Wyze is to smart cameras. You’re getting top-notch hardware that comes backed by feature-rich software, though without a premium price tag. But while Wyze rebrands existing cameras for their products, Kangaroo has developed a line of its own low-cost accessories. Today the company is officially launching its Siren + Keypad and Water + Climate Sensor alongside two new monitoring plans. Head below for a closer look at the new releases.

Last year Kangaroo got the home security ball rolling by introducing its affordable motion sensors. These were then followed up by similarly-price entry monitors. Now after being teased at CES earlier this year, the brand is back with two new products.

Serving as the center piece to its growing lineup of devices, enters Kangaroo’s new Siren + Keypad. It pairs with the company’s other devices and allows you to manage the products as one coherent security system. You’ll be able to arm or disarm the siren by typing a pin code into the keypad. There’s also the option for using one of the two included 2 Roo Tags, which work by being tapped to the base station. The Siren + Keypad also includes a smoke and carbon monoxide alarm listener. 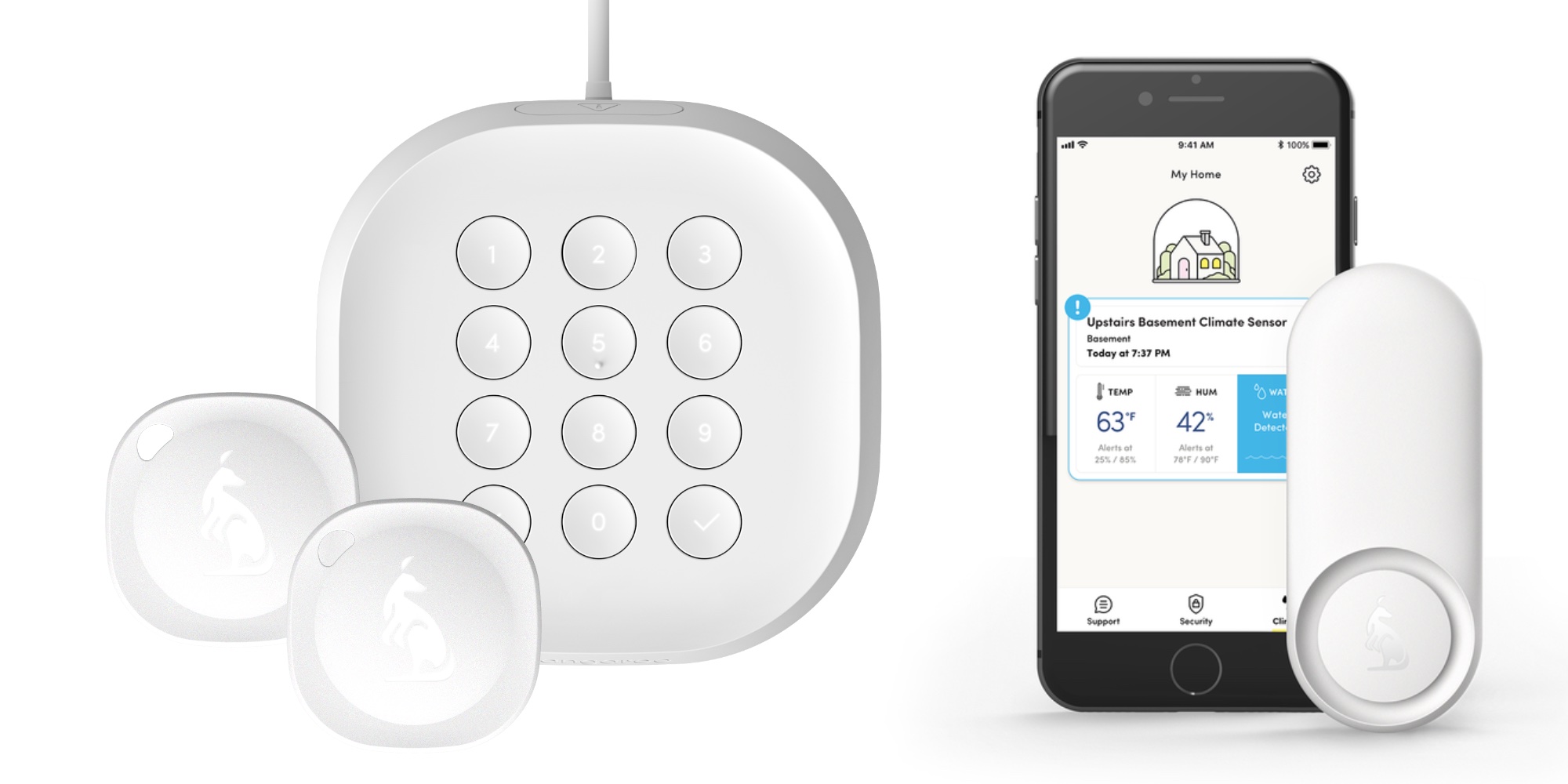 Expanding the list of peripheral security gadgets, Kangaroo has also launched its Water + Climate Sensor. This combos temperature and humidity sensors to help monitor water leaks and more. It can be paired with the Siren + Keypad, or used as a standalone device with the Kangaroo app.

Both are now available direct from Kangaroo, with the Siren + Keypad selling for $70. The Water + Climate Sensor will then set you back $30. 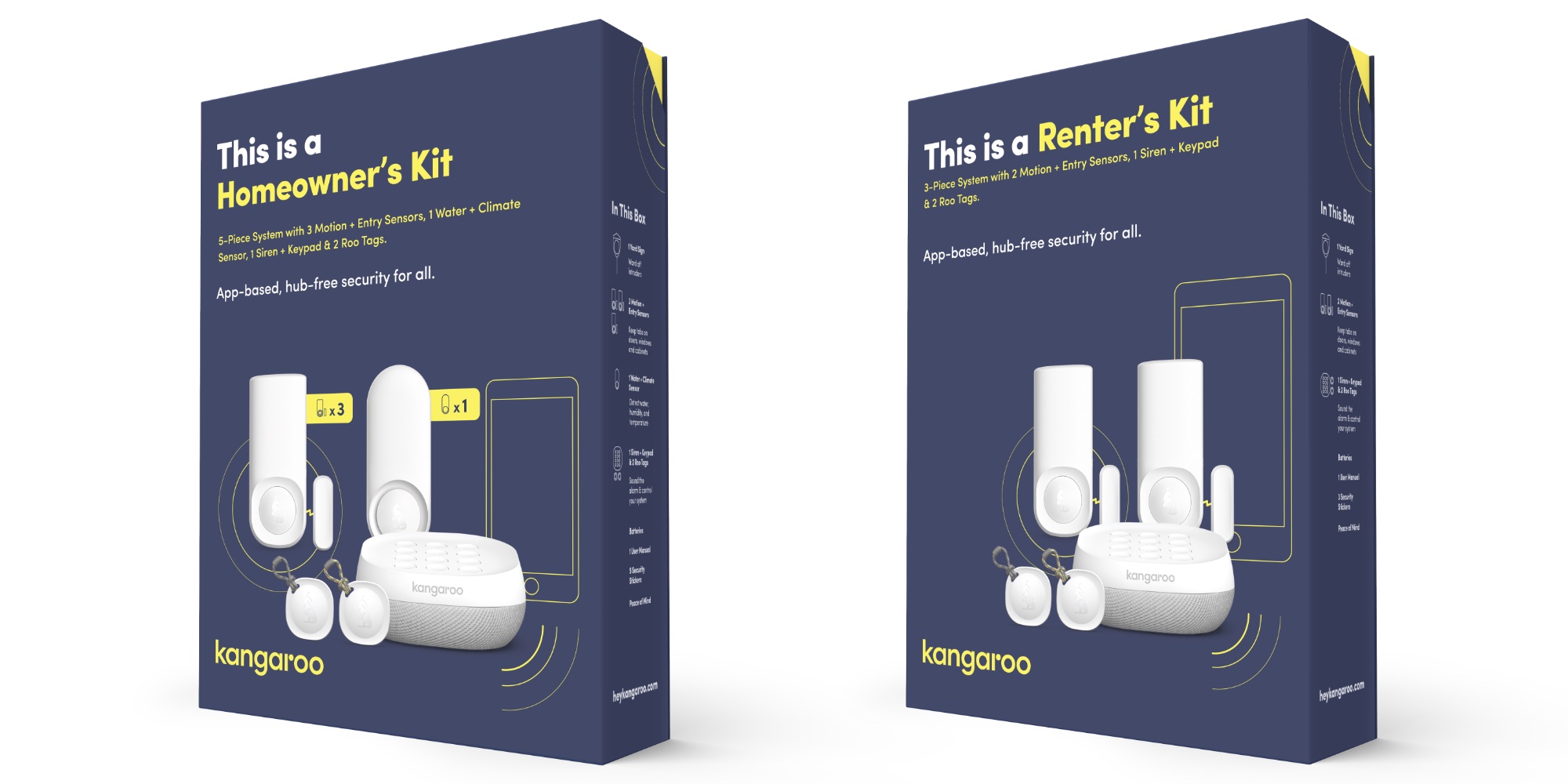 Alongside the two addition to Kangaroo’s home security lineup, the brand is debuting new bundles and monitoring plans. You’ll find two options here, one aimed at homeowners and the other at renters. Both include 24/7 professional monitoring and also boast the added perk of 15% off future orders.

The Homeowners Membership costs $99 per year and pairs with a Siren + Keypad, three Motion + Entry Sensors and a Water + Climate sensor. In terms of the renter-focused plan, you’re looking at the same reocurring $99 fee. The companion bundle features the Siren + Keypad and is complemented by two Motion + Entry Sensors. You’ll also get free replacement hardware when you move. Both are now available for pre-order. 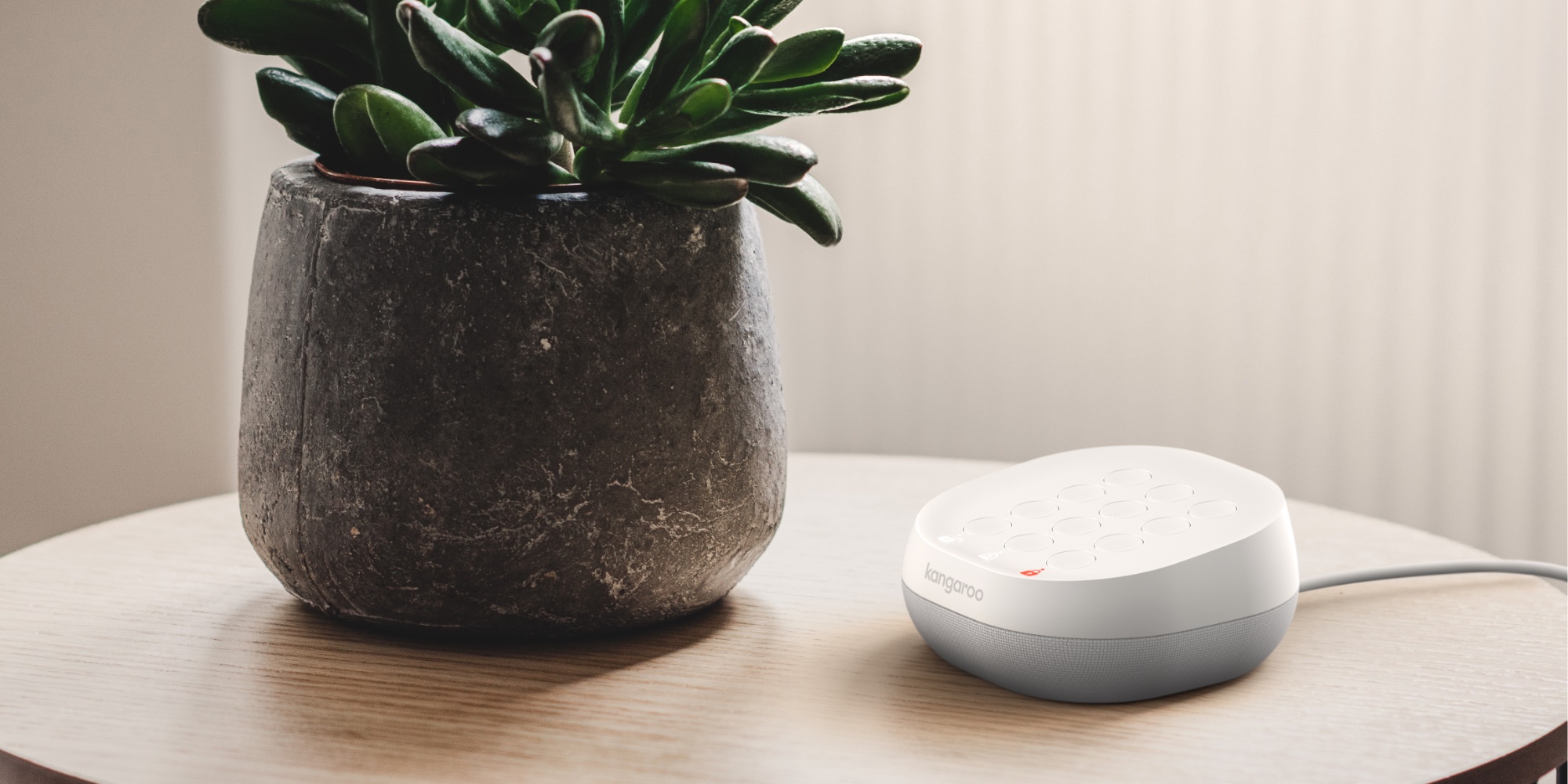 Kangaroo originally impressed us the first time around by offering such a compelling product at an affordable price. Now the company is looking to repeat the same success by building out its lineup into a more mature security system. Prior to installing a Ring Alarm system for my parents, I had been using the company’s motion sensors for some added peace of mind. So if today’s debuts are anything like Kangaroo’s original product, then I’m sure it’ll be a hit.