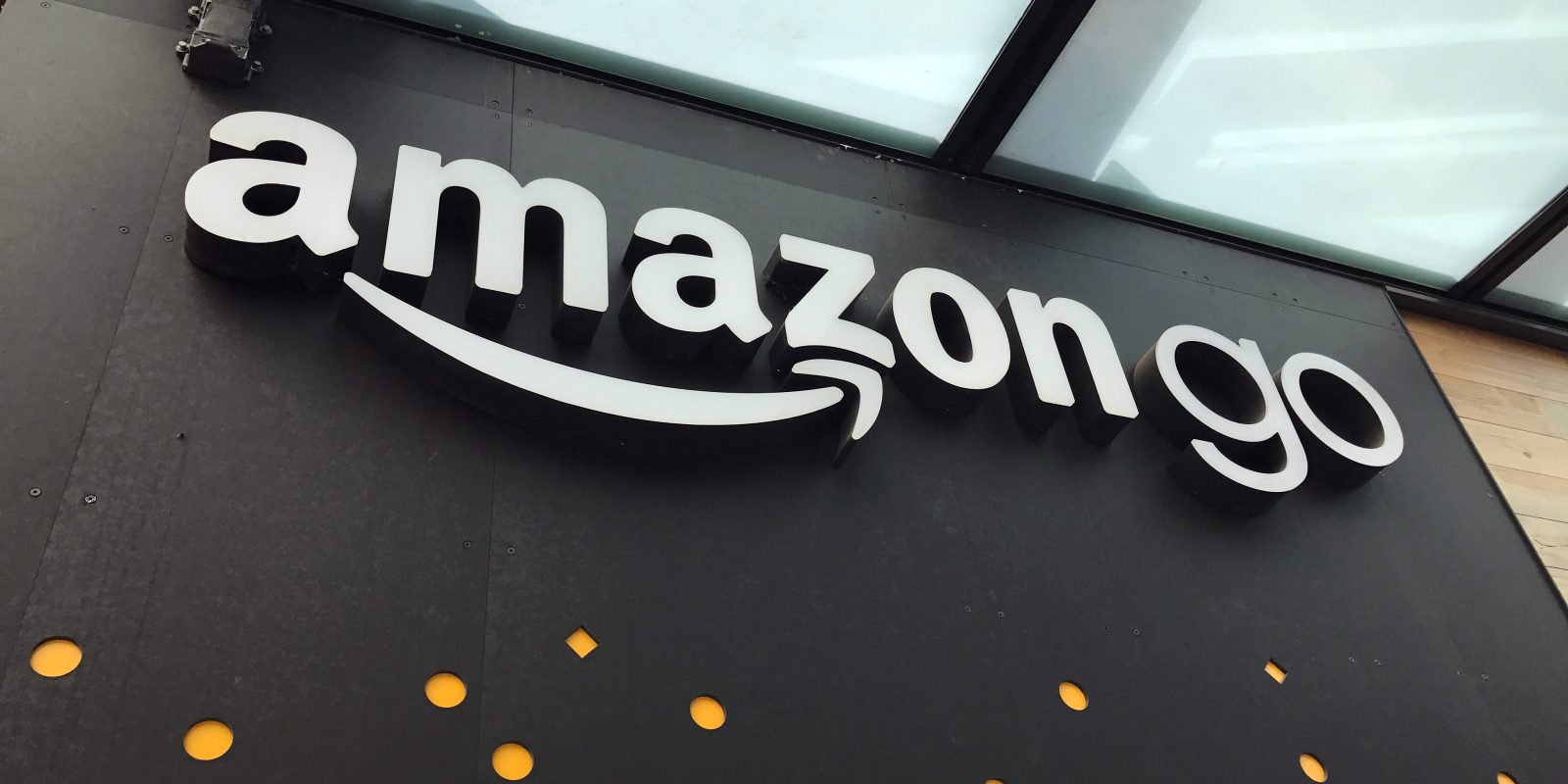 Today Amazon has announced its latest service, Amazon PayCode, which is a new checkout option allowing shoppers to pay in cash for online purchases. Not to be confused, but easily done, with Amazon Cash, which lets you pre-load an account with funds. Amazon PayCode arrives in partnership with Western Union, depending on the wire transfer service to pay for the actual cash aspect of this service. The online giant has come under scrutiny before with its Amazon Go grocery stores for not accepting cash and thus eliminating a subset of potential customers. Today’s news continues to soothe those shortcomings as it brings the pay with cash service to the United States…

While Amazon PayCode is new in the United States, it’s not a completely unprecedented offering. Previously is was available in 19 others countries around the world. Primarily focused in emerging markets where cash is more commonplace. After launching initially in Chile, Colombia, Hong Kong, Indonesia, Kenya, Malaysia, Peru, Philippines, Taiwan, and Thailand, the service made its way to Barbados, Costa Rica, Federated States of Micronesia, Kazakhstan, Marshall Islands, Mauritius, Palau, Kenya, Tanzania, and Uruguay.

So how does it work? Customers interested in using Amazon PayCode will receive a QR code after selecting the payment option at checkout. From there, shoppers have 24-hours to go to a local Western Union location and finalize payment. How Amazon balances this payment system with its Prime delivery windows is still somewhat unclear.

“We’re constantly innovating to improve the shopping experience on behalf of our customers, and are proud to expand Amazon Paycode to customers in the U.S.,” said Ben Volk, Director, Payments at Amazon. “Customers have told us they love the convenience of paying in cash. Together with Western Union, we’re able to offer customers more shopping choices, enabling them to pay for their online purchases in a way that is convenient for them.”

You can learn more about Amazon PayCode on this landing page. Head over to Western Union’s find a store tool to locate your nearest agency.

Amazon took a lot of heat for not accepting cash initially at its Go autonomous grocery stores. Today’s announcement is a logical next step for the online giant as it looks to accommodate more shoppers from all walks of life. It’s hard to imagine that Amazon PayCode will take off, but for some, it may open up a world of shopping and potentially better prices, which were previously unavailable.