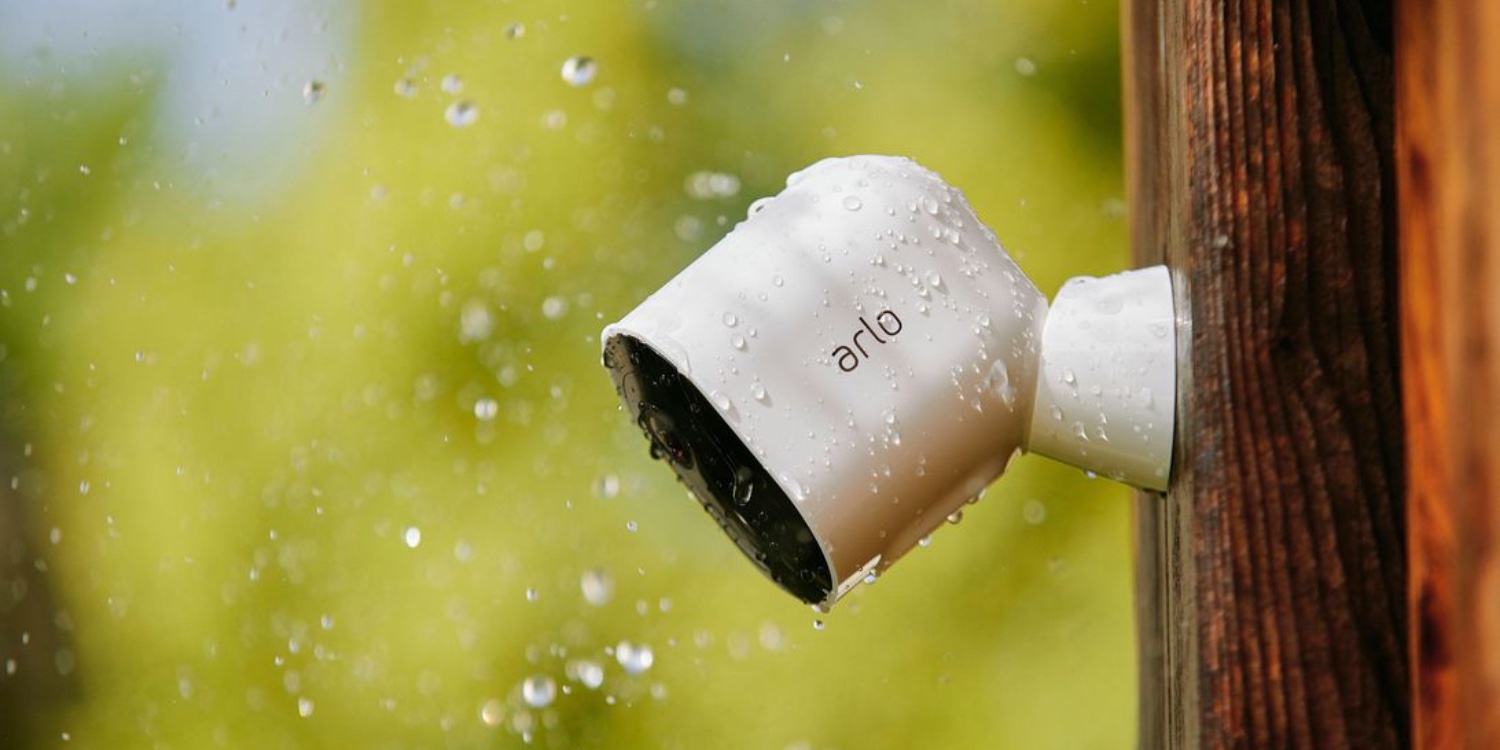 Today Arlo has officially announced its Pro 3, the latest addition to its expanding roster of home surveillance systems. Looking to lessen the gap between its Pro and Ultra cameras, this new release comes with some notable enhancements. Headlined by a wider field of view than its predecessors, Arlo’s latest brings automatic pan and zoom, HDR recording, and more to the Pro lineup. Hit the jump for additional details.

For its latest release, Arlo is seeking to deliver higher quality home surveillance footage, and further stand out from lower-end options. One of the main spec boosts is that the Pro 3 cameras will now be bumped to 2K recording; an upgrade from the previous generation’s 1080p capabilities. So while not getting into the 4K territory of the Arlo Ultra cameras, this is a noteworthy improvement.

A wider field of view enters the mix as well, stepping up from the Pro 2’s 130-degrees to 160. Arlo won’t be changing the water-resistance rating on its Pro 3 cameras, which remains at IP65. Duplex microphones allows for two-way audio communication, and smart home integration relies on Alexa or Assistant, for now. 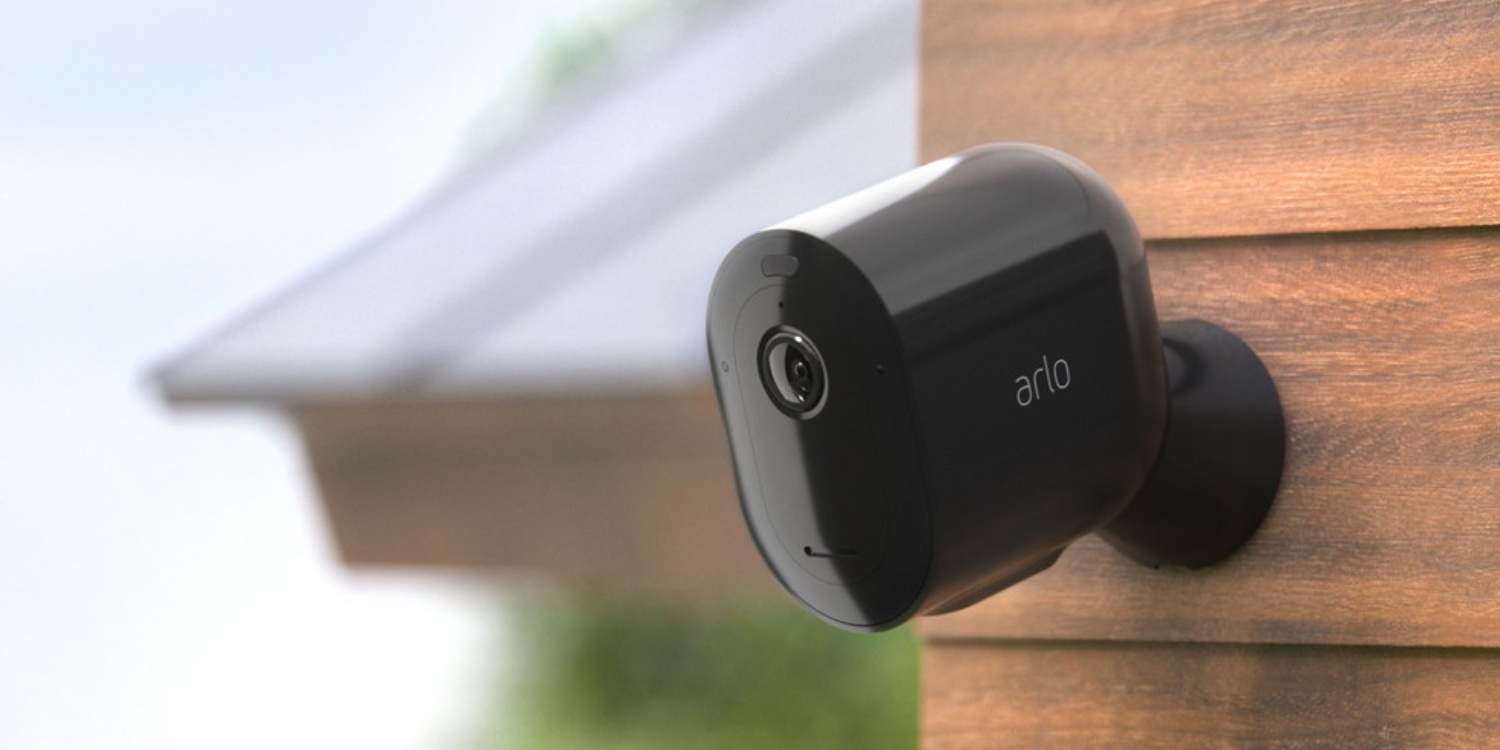 Arlo Pro 3 leaves behind the design of its predecessors in favor of the newer Ultra camera form-factor. This refreshed design brings with it some features that were previously specific to the Ultra series. That includes automatic panning and zooming, as well as HDR. Unlike the higher-end camera system though, Pro 3 will be available in not just the usual white, but also a new black style.

Included alongside the new system is a three-month subscription to Arlo’s Smart service. This adds 30-day cloud storage, as well as advanced motion alerts; which are now smart enough to differential a person from a car, animal, or package.

Arlo’s latest may come backed with support for two of the most popular voice assistants, but Siri compatibility will be notably missing from the new Pro 3 at launch. The silver lining here is that the system relies on the same base station as you’ll find with the brand’s Ultra cameras. HomeKit support is said to debut in Q4 this year, so it’s looking like the same functionality will arrive for Pro 3, too. 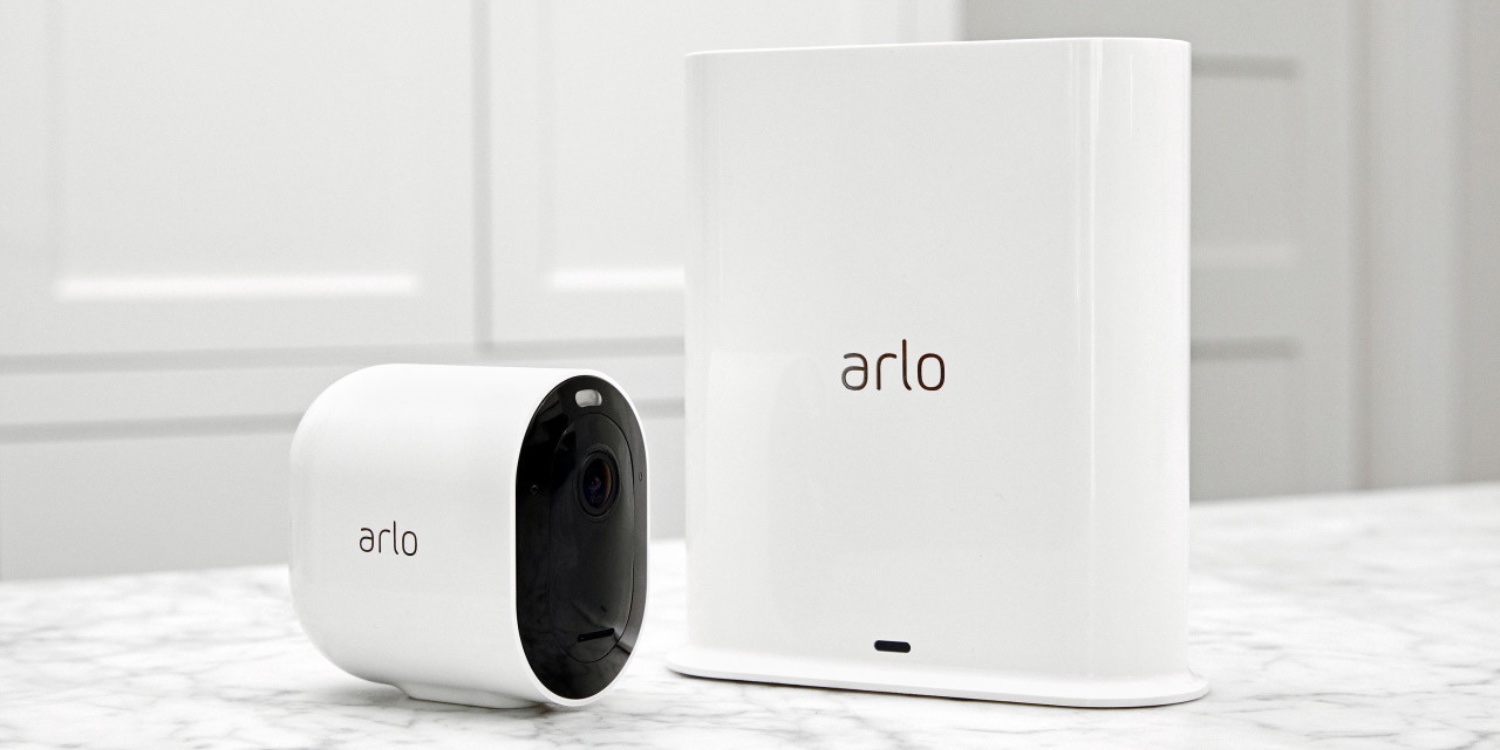 Arlo will be initially debuting the new Pro 3 system on its own online storefront, as well as at Best Buy, starting later in the week. A host of other retailers are expected to add the camera system to their store shelves later in the year. Scoring the two-camera starter pack will run you $499, which also included the necessary Smart Hub. A single add-on camera enters at $200 each, which is compatible with several of the brand’s existing base stations.