October PlayStation Plus freebies unveiled + The Last of Us II release date! 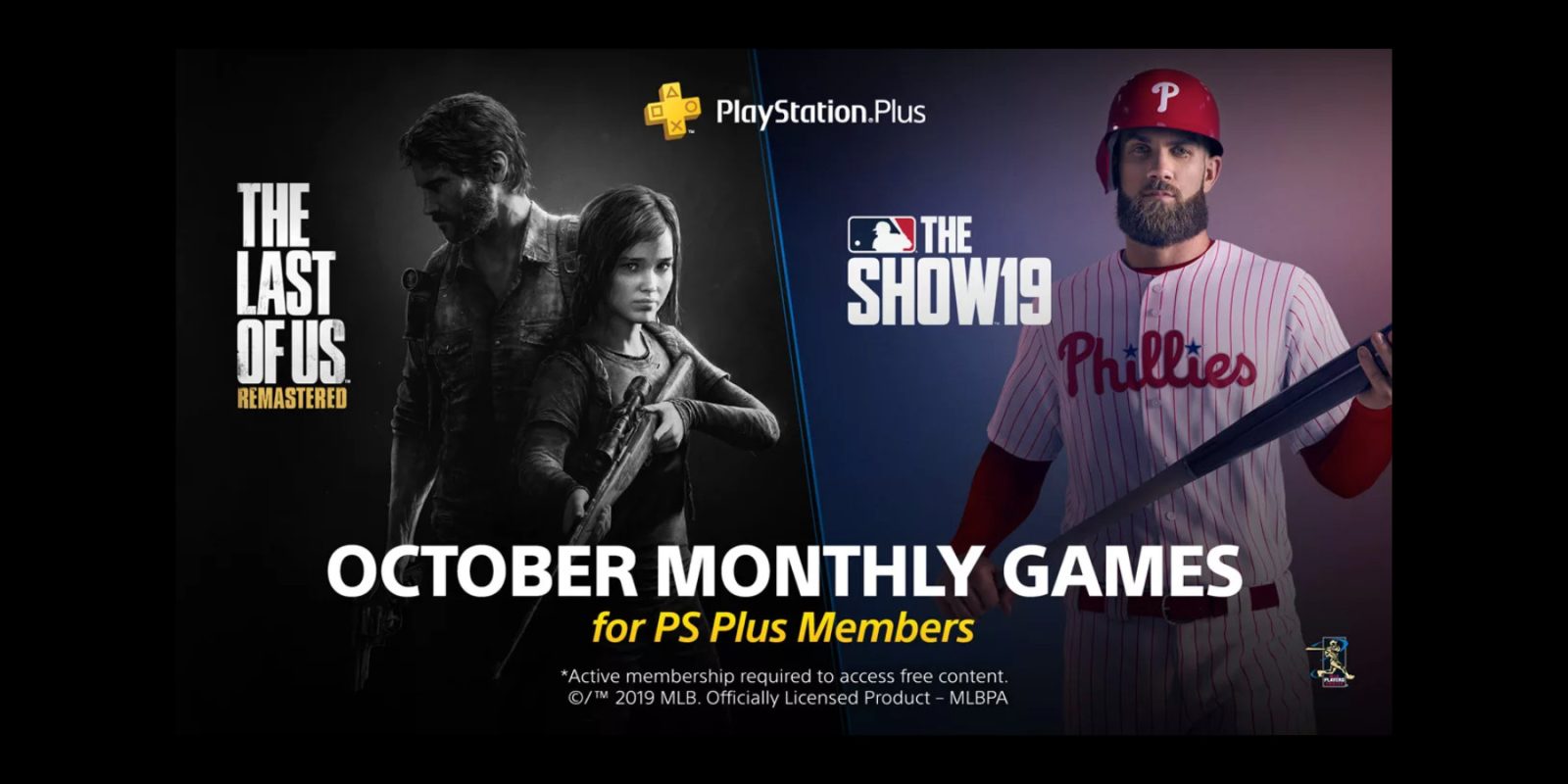 The October PlayStation Plus free games have now been unveiled as part of today’s State of Play event. Not only are we getting two top-tier titles for free this month, but Sony just unveiled the release date for The Last of Us II and a brand new trailer. Everything is down below.

The Last of Us II Release Date:

Ok this is just too exciting, so before we get into the October PlayStation Plus free game lineup, let’s talk TLOU II. The highly-anticipated sequel was showcased during today’s State of Play event with a brand new trailer and, if you can believe it, an official release date. You’ll see even more details right here and the new trailer down below.

The Last of Us II arrives on February 21st, 2020. Pre-orders on many of the special editions (and more) are already live on Best Buy and we expect that to happen on Amazon and any time now.

But for now, on to the October PlayStation Plus free games. Fittingly so, we are getting The Last of Us Remastered as well as MLB The Show 19 next month. That happens to be one of the best lineups we have seen this year and possibly one of the best ever. The Last of Us Remastered still fetches $15 in physical form these days. With the TLOU II  release date out there now, this is a great way to ensure you’re caught up for the second installment in the series. 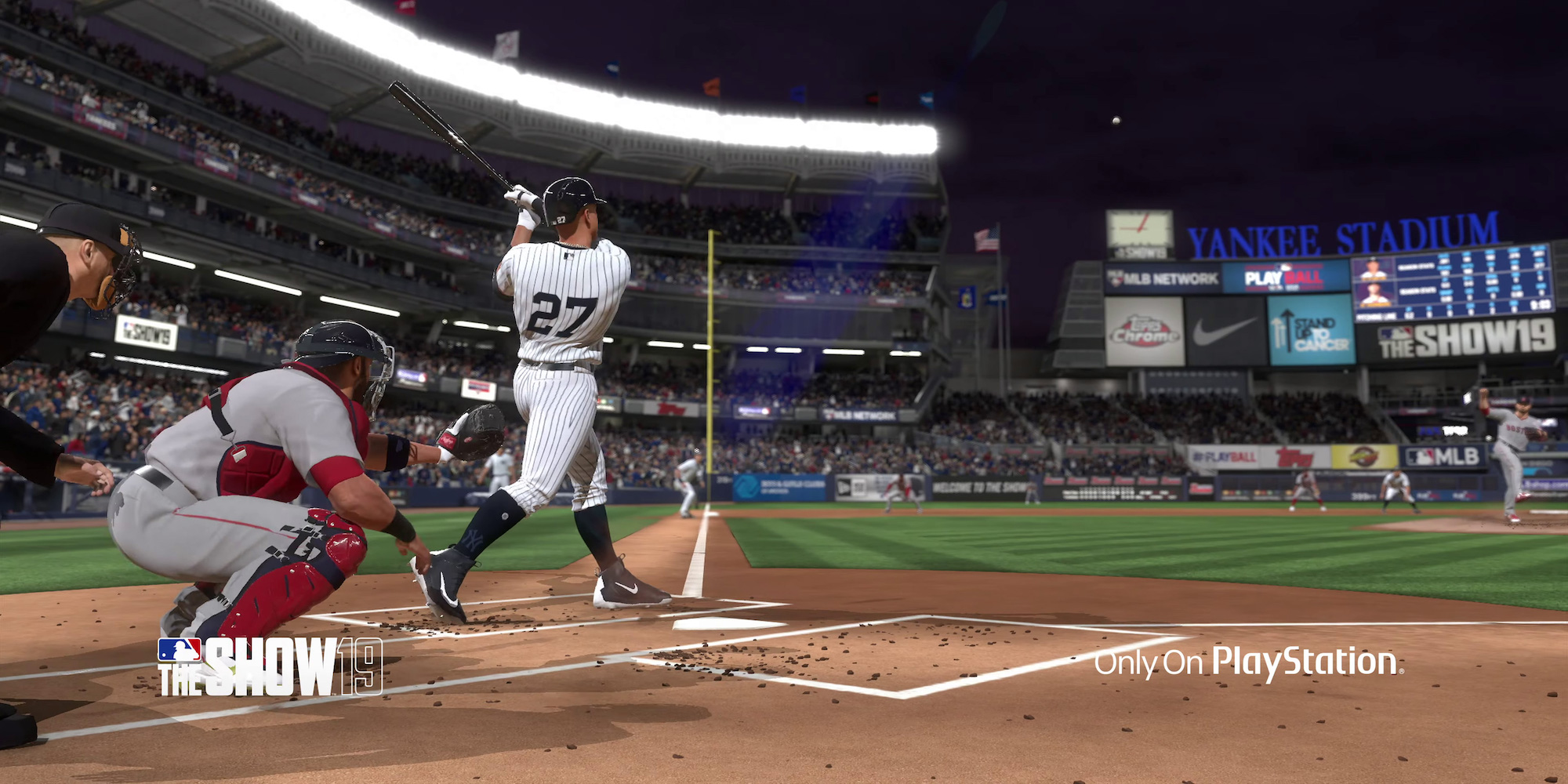 MLB The Show 19 is also quite a notable addition to the October PlayStation Plus free games lineup. Still the reigning champ in the baseball video game world, you’d pay $30 or more for it in physical form.

So make sure your PS Plus membership is in order before these titles go free on October 1st. As always, you still have another week or so (until September 30th) to claim last month’s freebies. These PS Plus free games will remain in your game library for as long your membership is active.

PS Plus Freebies for October:

PlayStation Plus members – we have a really big month for the October monthly PS4 games lineup to keep you entertained this fall. As announced on State of Play, we’re including two major blockbuster hits from Worldwide Studios with The Last of Us Remastered and MLB The Show 19.