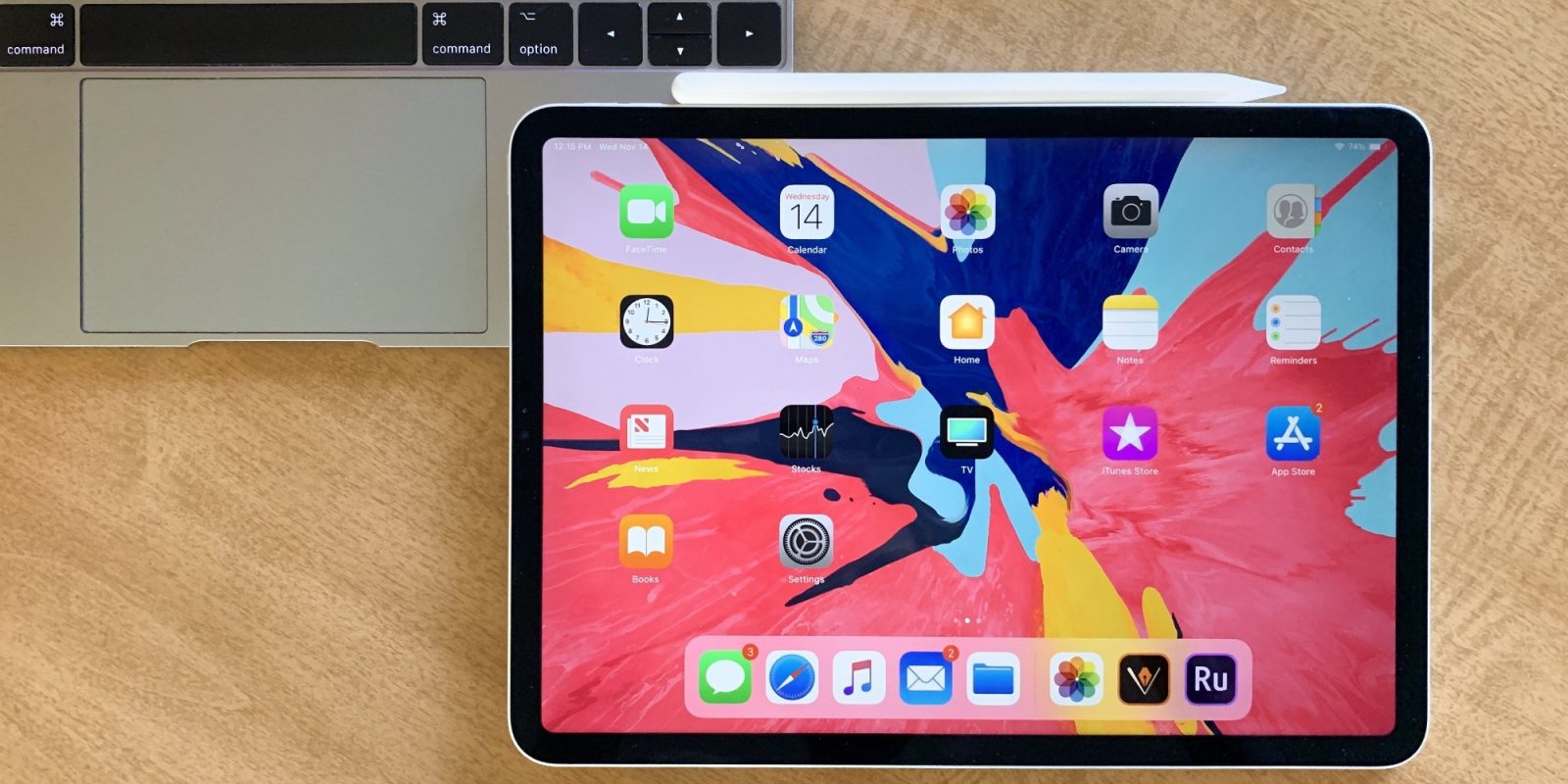 Update: Amazon is now taking $249 off select models, besting our earlier mentions by an additional $50.

Following a number of notable 10.2-inch iPad deals last night, the higher-end iPad Pro is now on sale. Amazon is taking up to $200 off both 11- and 12.9-inch models for Black Friday with deals from $650. Free shipping is available for all. This is a match of the lowest price we’ve tracked at Amazon all-time and $50 less (or more) than most competitors. You’ll find $150 off most models on average, with the higher-end configurations getting the biggest price drops. We expect this to be as good as it gets for Black Friday this year, so jump on these deals while you can.

Apple’s 2018 iPad Pro sports a new Liquid Retina edge-to-edge display with Promotion, True Tone, and wide color. Other features include Face ID, 12MP camera, four speakers and up to 10 hours of battery life, all of which is powered by Apple’s new A12X Bionic chip. Check out the entire sale here.

Put your savings to good use and grab the second-generation Apple Pencil. It takes your iPad Pro experience to the next level with “precision, responsiveness, and natural fluidity of a traditional writing instrument and the versatility to become so much more.”

On the iPad front, we’re still seeing very notable deals on Apple’s 10.2-inch model from $237.50. There’s also discounts on previous-generation models as well for those that don’t need the latest technology. Check out all of the deals right here.

If you’re looking to upgrade your iPad, check out our trade in partner MyPhones Unlimited to get cash quickly for old devices — all while supporting the work of 9to5Toys and 9to5Mac along the way. Use code 9to5mac at check out for an extra $15 on all trades!