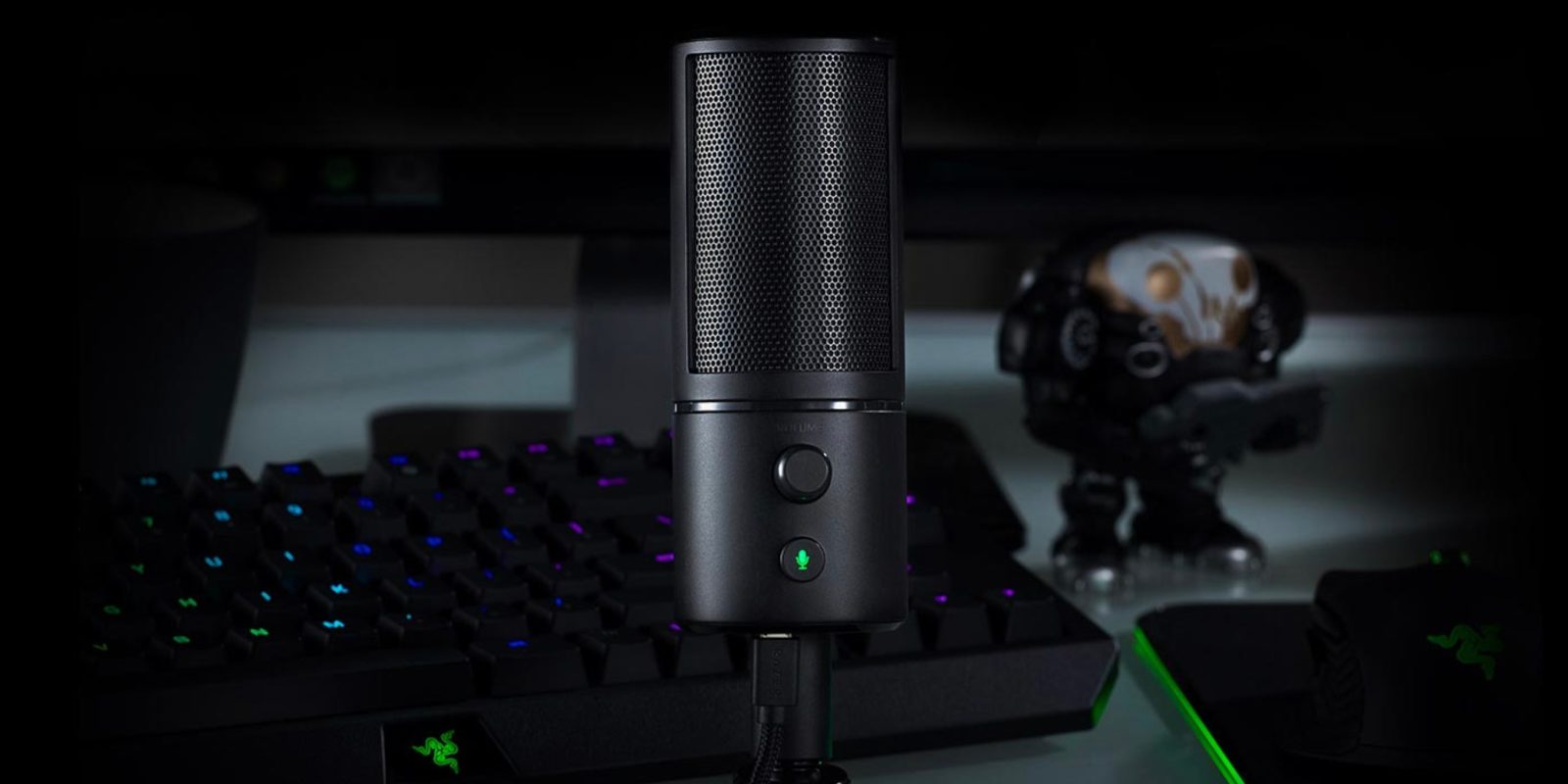 Today only, as part of its 12 Days of Deals, Amazon is offering various Mac and PC gaming accessories, monitors, and more from $54.99. Free shipping is available for all. Our top pick is the Razer Seiren X Streaming Microphone for $54.99. That’s down from the usual $85 price tag, $9 less than our previous mention, and a new Amazon all-time low. Razer is known for making some of the best gaming accessories out there (we agree!), and its Seiren X streaming mic falls in line with those same features and visual cues. This features a built-in shock mount, super-cardioid pickup pattern, and USB connectivity. Rated 4.3/5 stars. You’ll find even more deals down below.

Update 12/12 @ 2:18 PM: Amazon is now offering the Razer Invicta Gaming Mouse Pad for $35.99 shipped. Down from its up-to $50 going rate this is among the best pricing that we’ve tracked all-time and is the lowest available. Made of aircraft-grade aluminum with a double-sided mat, this mouse pad adds a bit of elegance to your desk. Rated 4.7/5 stars.

$55
You’re reading 9to5Toys — experts digging up all the latest technology and lifestyle deals, day after day. Be sure to check out our homepage for all the latest news, and follow 9to5Toys on Twitter, Facebook, and LinkedIn to stay in the loop. Don’t know where to start? Check out the best Apple deals, our daily podcast, and subscribe to our YouTube channel