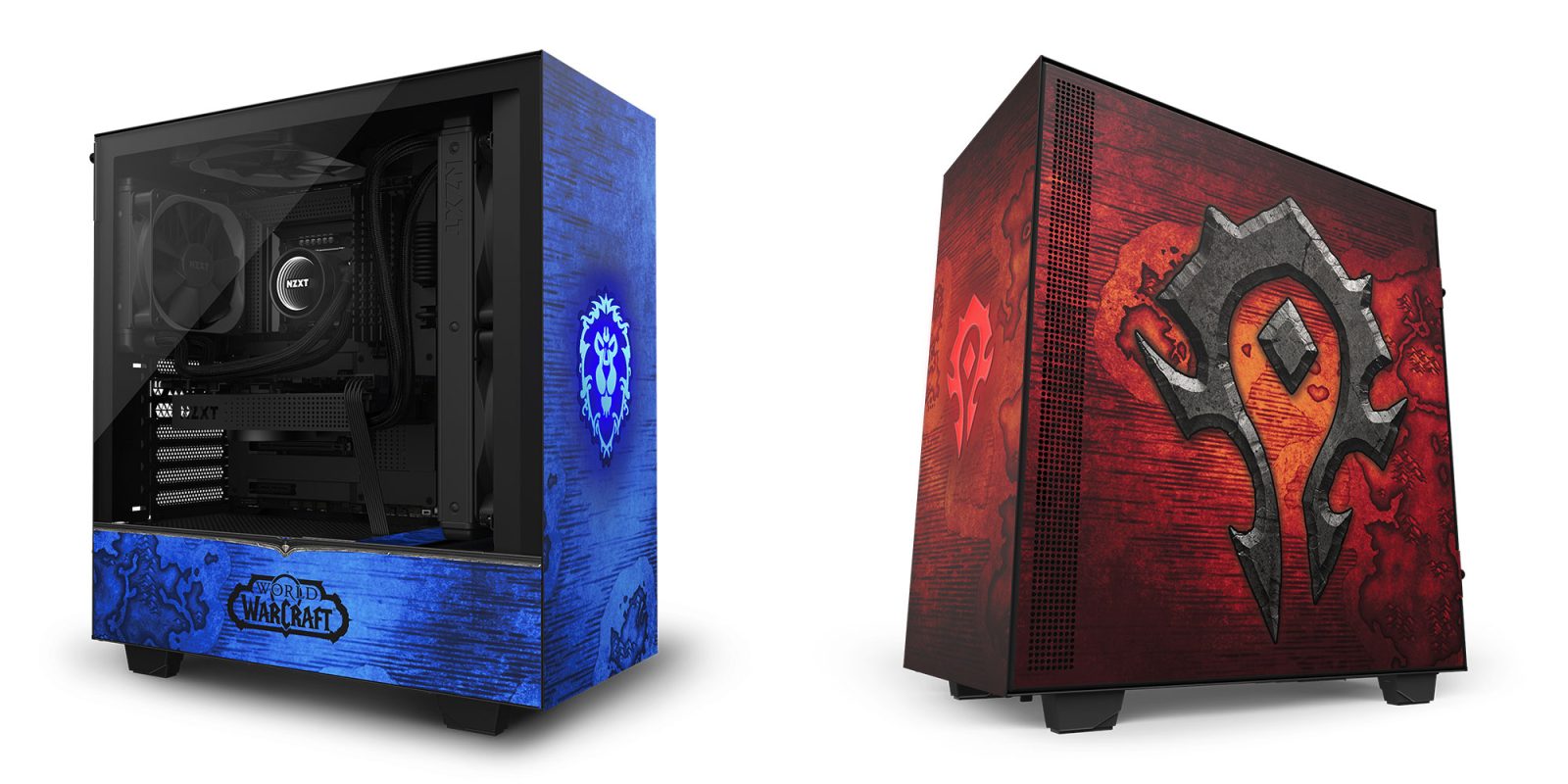 NZXT just announced its all-new partnership with Blizzard Entertainment to release World of Warcraft Alliance and Horde mid-tower PC gaming cases. In the latest addition to NZXT’s limited-edition CRFT series of cases, these custom H510’s offer a unique design that is sure to make your WoW-playing friends jealous.

NZXT’s partnership with Blizzard Entertainment here lets you declare which allegiance you belong to in World of Warcraft like never before. With custom-designed cases featuring either Alliance or Horde stylings, these limited-edition H510 units are sure to wow your friends.  Both cases feature unique and iconic colors and designed representing either allegiance, making sure that everyone knows who’s flag you fly. There are backlit Alliance and Horde logos on the front panel, and only 1,000 units of each case will be produced. 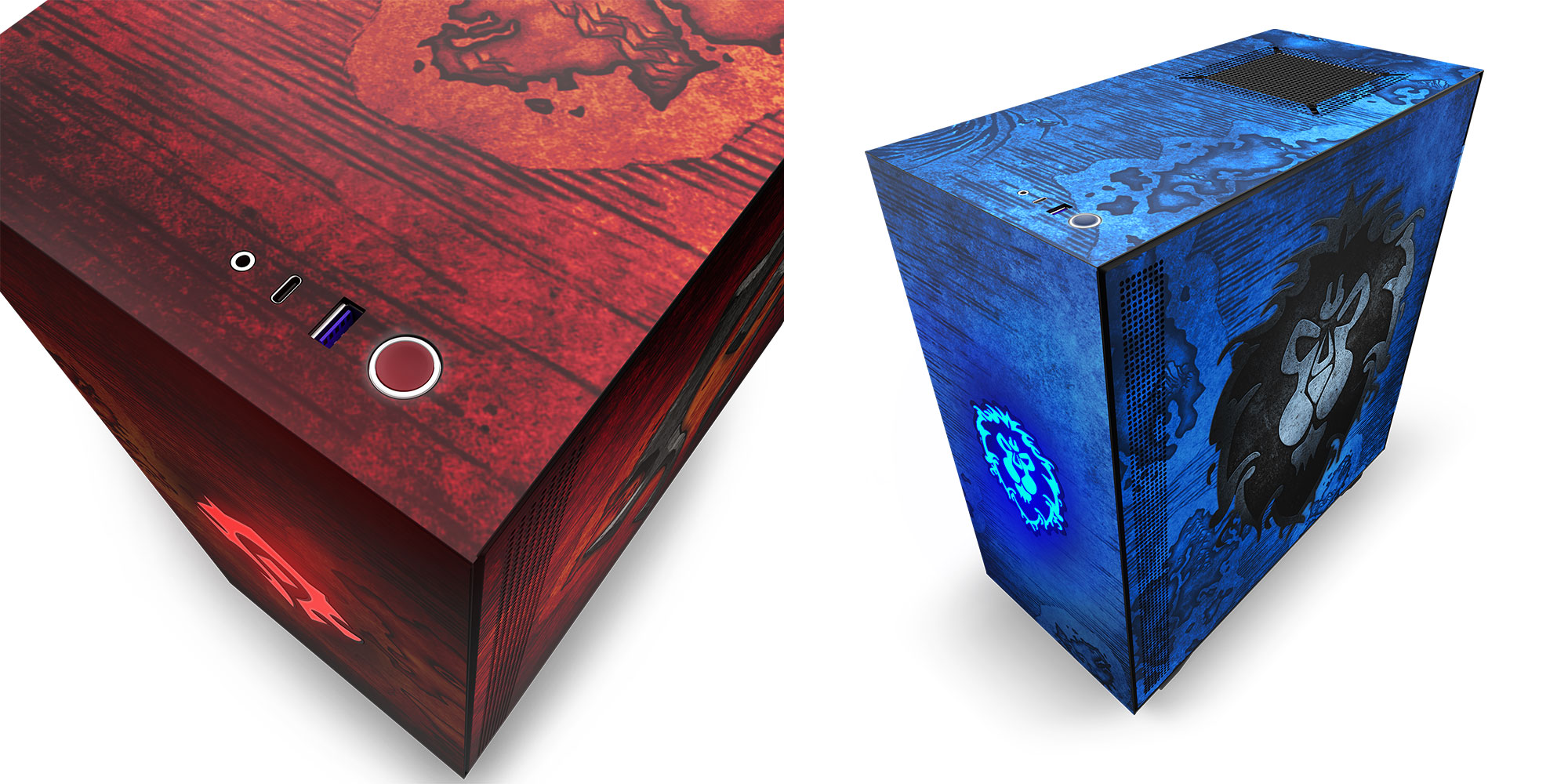 Declare your allegiance in World of Warcraft as you battle for Azeroth’s future with two special-edition NZXT H510 mid-tower cases. Each case is specially designed to show your pride for your favorite faction while keeping the signature look and functionality of NZXT’s award-winning H Series. The H510 Alliance and H510 Horde cases are themed in each faction’s colors with their respective logo proudly emblazoned on the front panel of the case. Whether you are for the Horde or the Alliance, this is the perfect case for your next Mythic raid or PvP Arena match.

Plus, water-cooling is still a breeze with the removable bracket, making it super simple to install either all-in-one or custom loop coolers.

NZXT’s latest limited-edition World of Warcraft H510 PC gaming case will retail for $199.99 each and is limited to 1,000 units of each design. If you don’t snag one of the first 1,000 made, then you’ll have to hope one pops up on a third-party marketplace to grab sometime down the road.