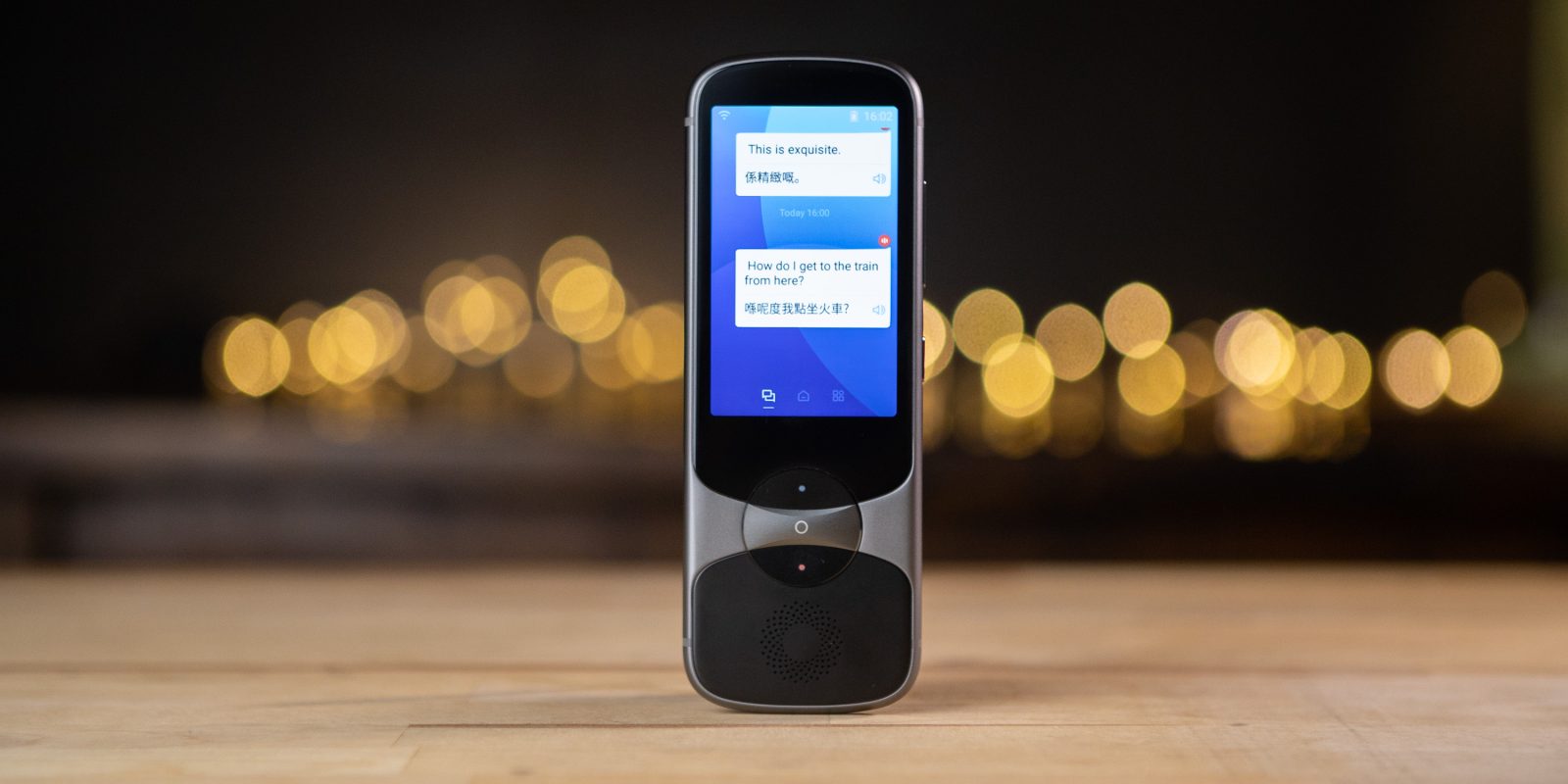 Language can be a considerable barrier to travel, medical attention, or conducting business. But technology keeps making that barrier easer to get over. The Jarvisen translator is marketed as the fastest handheld translator available, but at the starting price of $429, that comes at a premium price. Check out the video below to see what else it has to offer.

Out of the box and design

Since the price starts at $429, the Jarvisen translator is also nicely packaged to make it feel like a premium product, and it delivers. Inside the box, we find the translator, a USB-C cable and wall plug, a beautiful protective sleeve, and instructions.

It looks and feels well designed with a large touch screen, three buttons on the front, and a large speaker area. On the right side, we have a volume up and down rockers with a power/sleep button. On the left, we find the SIM card tray, which can be accessed with the included tool, and on the back of the translator, we have a rear-facing speaker. The dual speakers play audio for both sides of the conversation while a 4-microphone array, two on top and two on the bottom, quickly picks up whoever is speaking. 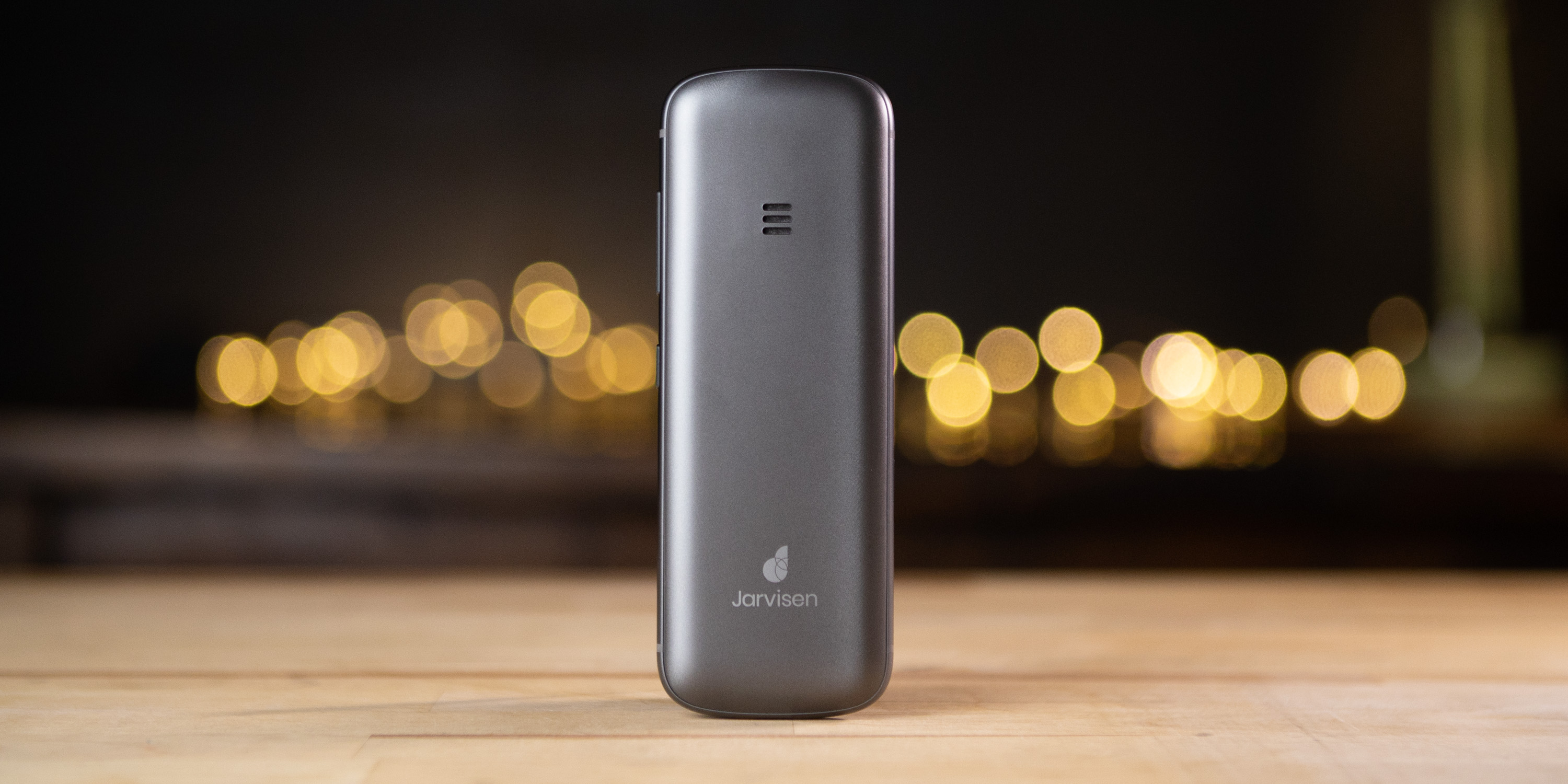 To make navigating more accessible, the display is a sizeable responsive touchscreen. This makes it easy to navigate the three pages and more natural to select languages, replay previous conversations, change settings, and look at the user guide.

Translating to the 60 languages that Jarvisen claims require data in the form of wifi or a data plan. The upgraded model of the Jarvisen comes with a global two-year data plan for a $70 upcharge, or you can add/remove your own SIM card with the included tool.

But, Jarvisen is continuously building out a database of offline languages that can be translated without the need for any online connection. Navigating into the settings, and then offline languages let you download data packages for the available languages.

Jarvisen claims the world’s fastest translator at .5 seconds, and I’d have to agree it’s speedy. Even with longer sentences and phrases, it turns around quickly and provides both text and spoken translation very quickly. 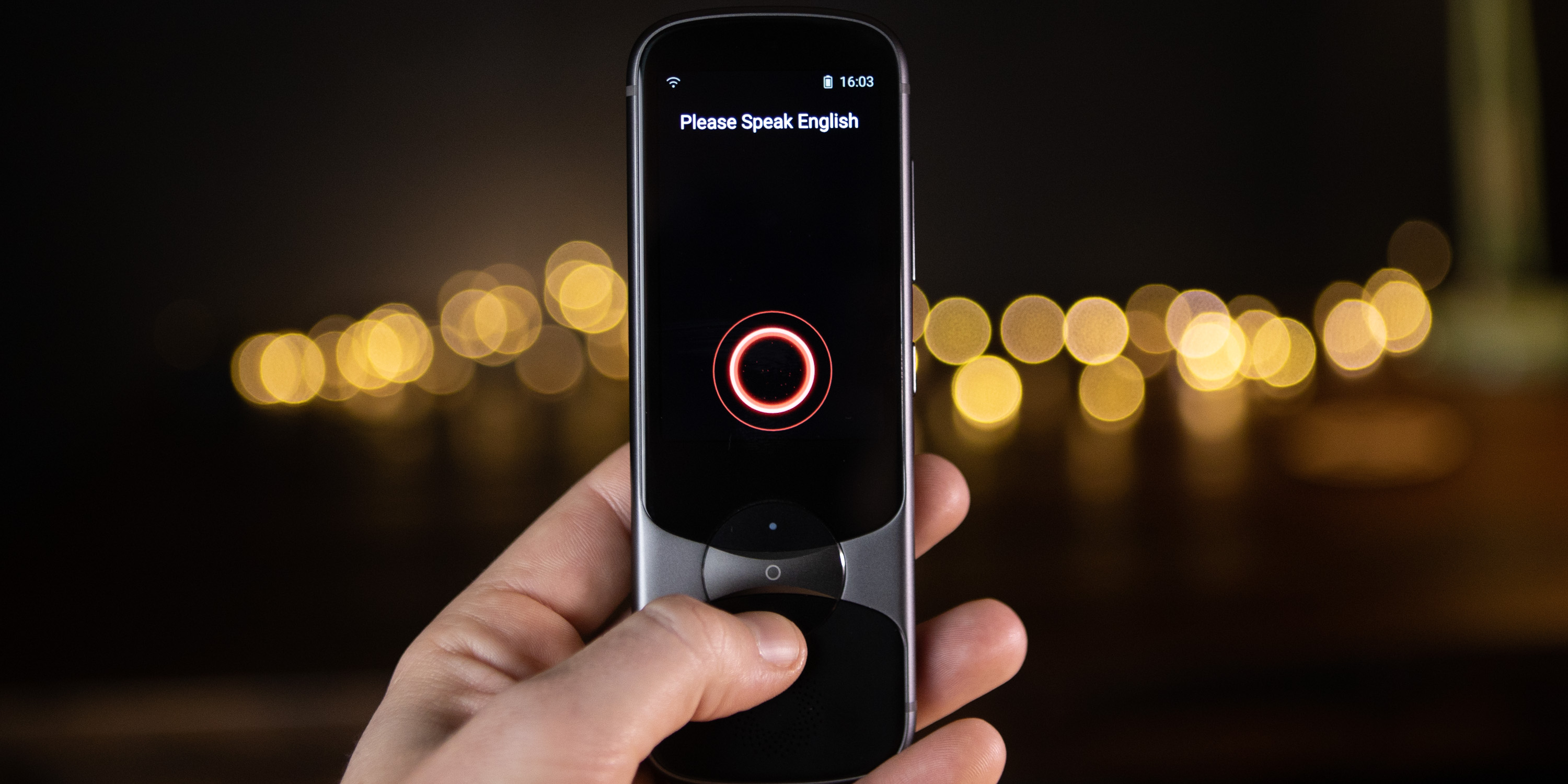 It feels like every time I turn it on (which hasn’t been that often), there is an update – and I think that’s a good thing. It feels like Jarvisen is continuously adding more languages and making it easier to communicate.

The touch screen is responsive and easy to navigate. Three sections let you quickly see a history of what’s been translated, promptly change the languages selected and change any settings.

To use the translator, the first step is to make sure you’re on a network if you’re not working in one of the downloadable offline languages. Then, set the two words you wish to translate between by touching either the top or bottom section. 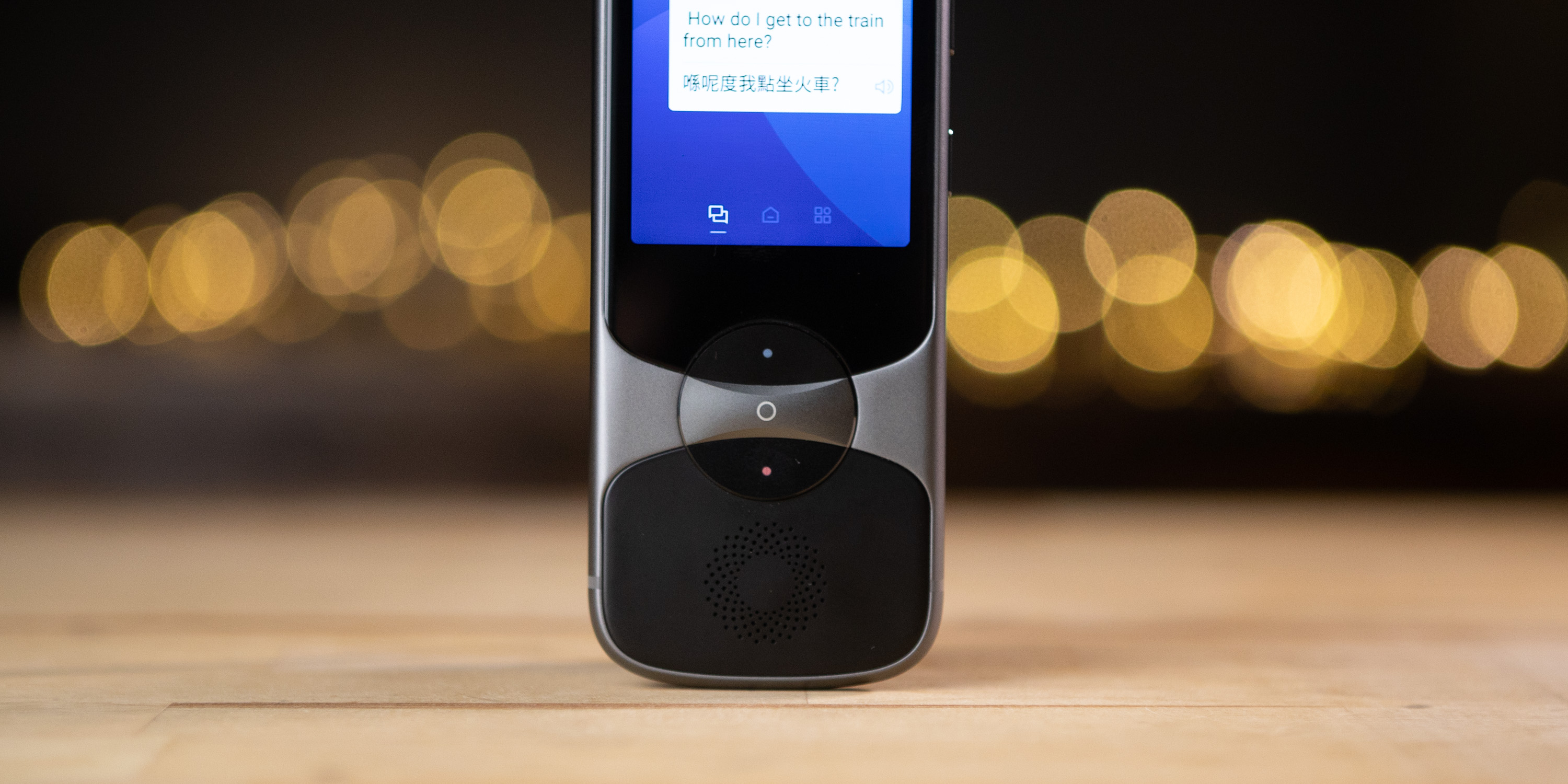 Next, hold the corresponding button to translate from that language. So, for example, if I have English set the to the bottom or red button, I hold that and speak what I want to translate. Then, when the other person is talking, press the blue button, and it will record in their language and translate to the other.

Like mentioned earlier, with the fast translation speed, Jarvisen is very intuitive and easy to use. Everything seems to work like you would imagine it to. The combination of controls with the touch screen and physical buttons feels very well thought out. 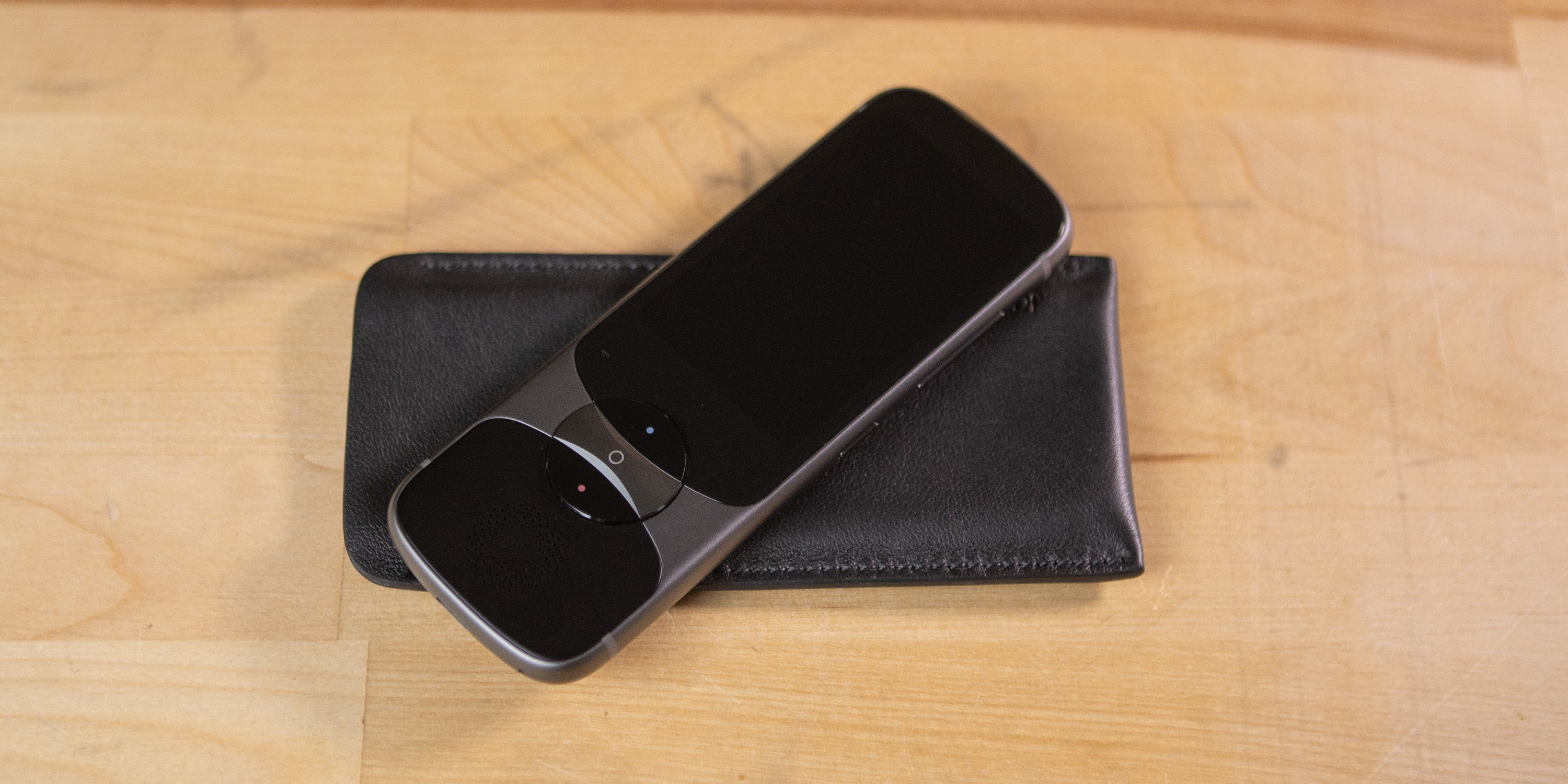 My only concern is that if you are conducting sensitive business with the Jarvisen translator, I don’t think there is any way to enable a lock screen. So if you have confidential information or conversations on there, it is stored in your conversation history and can be accessed just by waking up the translator. You can delete conversations by holding down on the dialogue box and selecting delete or remove all. Still, if you want to keep it, anyone who has access to the translator will be able to see the history of the conversation. Probably not a big deal to most people who are traveling and trying to find a bathroom or figure out what to order, but something to keep in mind if you are working with sensitive information.

Overall the Jarvisen translator is fast and easy to use a handheld translator. As long as you’re connected to a mobile network or on wifi, it is a compelling way to communicate in languages you don’t speak. And with the growing amount of languages available offline, it’ll become even more useful.