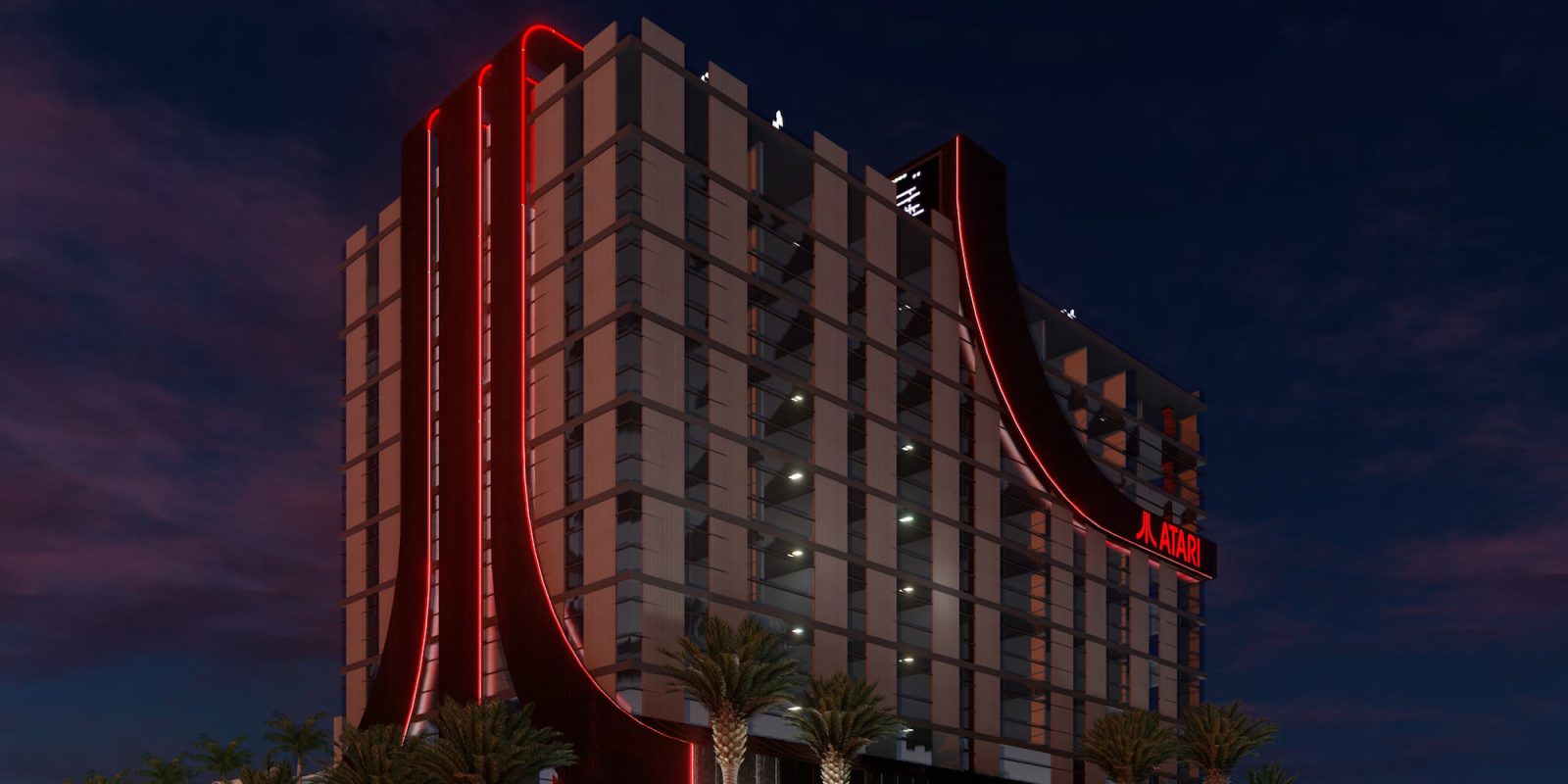 A new deal has been inked that will see a series of video game-themed Atari hotels get put up across the US. While the Nolan Bushnell and Ted Dabney founded company might not be what it used to be, the Atari brand still carries its fair share of weight among gamers to this day. That, along with the emergence of esports seem to be among the driving factors for the retro game-inspired hospitality development project. With ground scheduled to be broken later this year, you’ll want to head below for more details on what could be the ultimate gamer hotel destination of the future.

Game-themed Atari hotels on the way

The now France-based Atari company has penned a deal with the GSD Group to design and acquire the rights for the new Atari hotels. Shelly Murphy’s GSD Group will be largely responsible for the look and feel of new travel destinations while True North Studio — a company well established in the Arizona real estate development business — will be taking care of development in the first location. The Atari company receives $600,000 for dishing out the license as well as 5% off the revenue from the hotels.

Speaking of which, the first spot will break ground in 2020 in Phoenix, Arizona, with seven additional US locations coming in the future. As of right now, there are no timing details on future destinations but we do know there are plans to have Atari hotels pop-up in Las Vegas, Denver, Chicago, Austin, Seattle, San Francisco, and San Jose down the line. 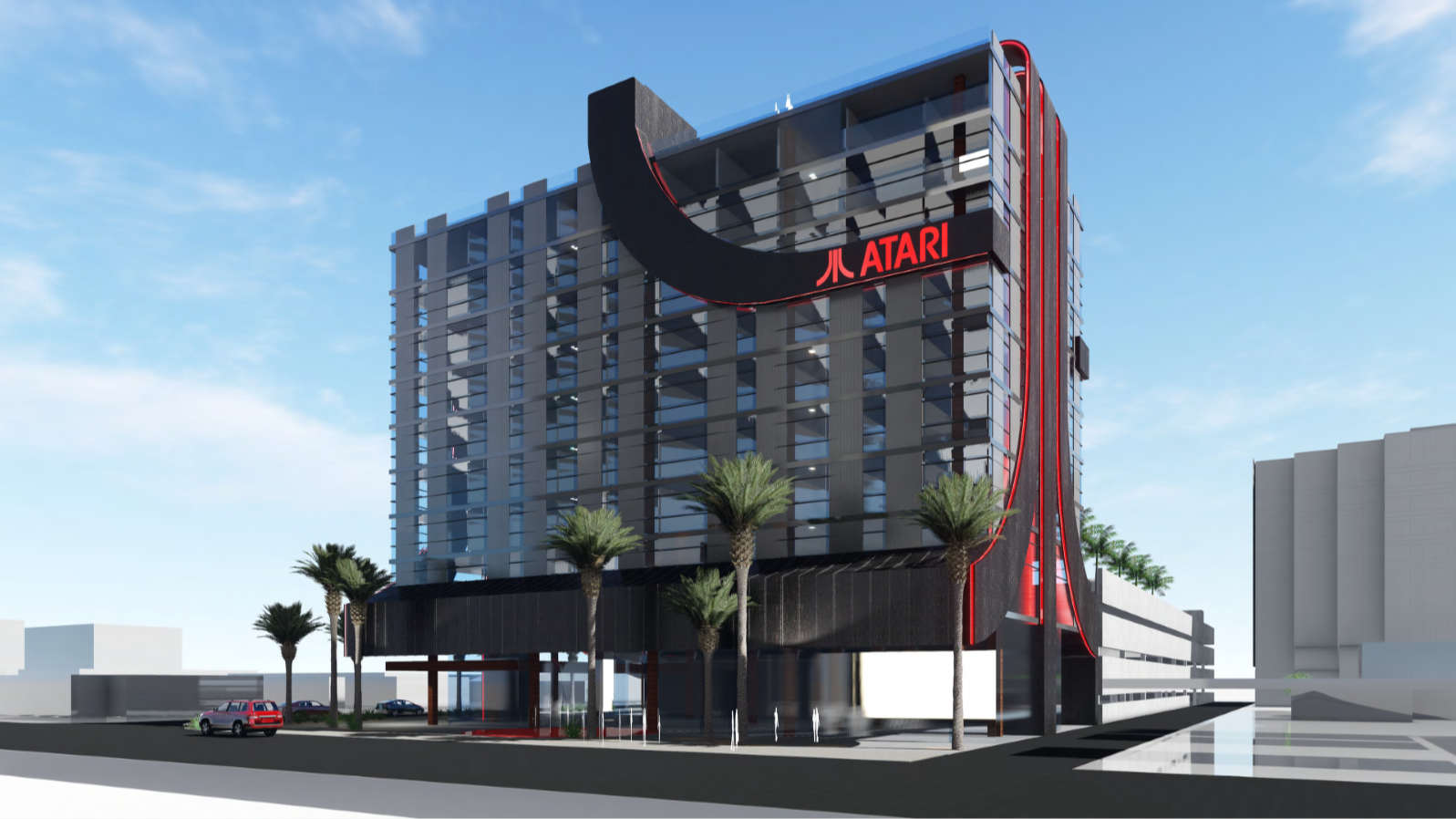 Details on what these hotels will actually consist of outside of Atari branding throughout is somewhat thin at this point. However, it sounds like most, if not all locations will feature a “one-of-a-kind video game-themed” experience. “Select hotels” will feature “state-of-the-art” venues and studios for hosting esports events as well as what sounds like some kind of arcade situation. Details are extremely thin here, so while we are all almost certainly picturing a somewhat more compact video game-version of a Las Vegas casino floor, today’s PR vaguely mentions things like “fully immersive experiences” and the latest in VR/AR for the whole family.

On top of that, you can expect the usual array of amenities like restaurants, bars, movie theaters, conference spaces, and a gym, according to reports.

While these new Atari Hotels could certainly end up landing in the category of gimmicky lodging options that cost too much for no good reason, if the “arcades” and attractions are impressive enough, we could have something interesting on our hands here. The overall success of these hotels feels like its somewhat dependent on the esports community embracing them with open arms, but only time will tell at this point. With the new Atari VCS console scheduled to hit early this year, 2020 could be the start of big-time Atari comeback.