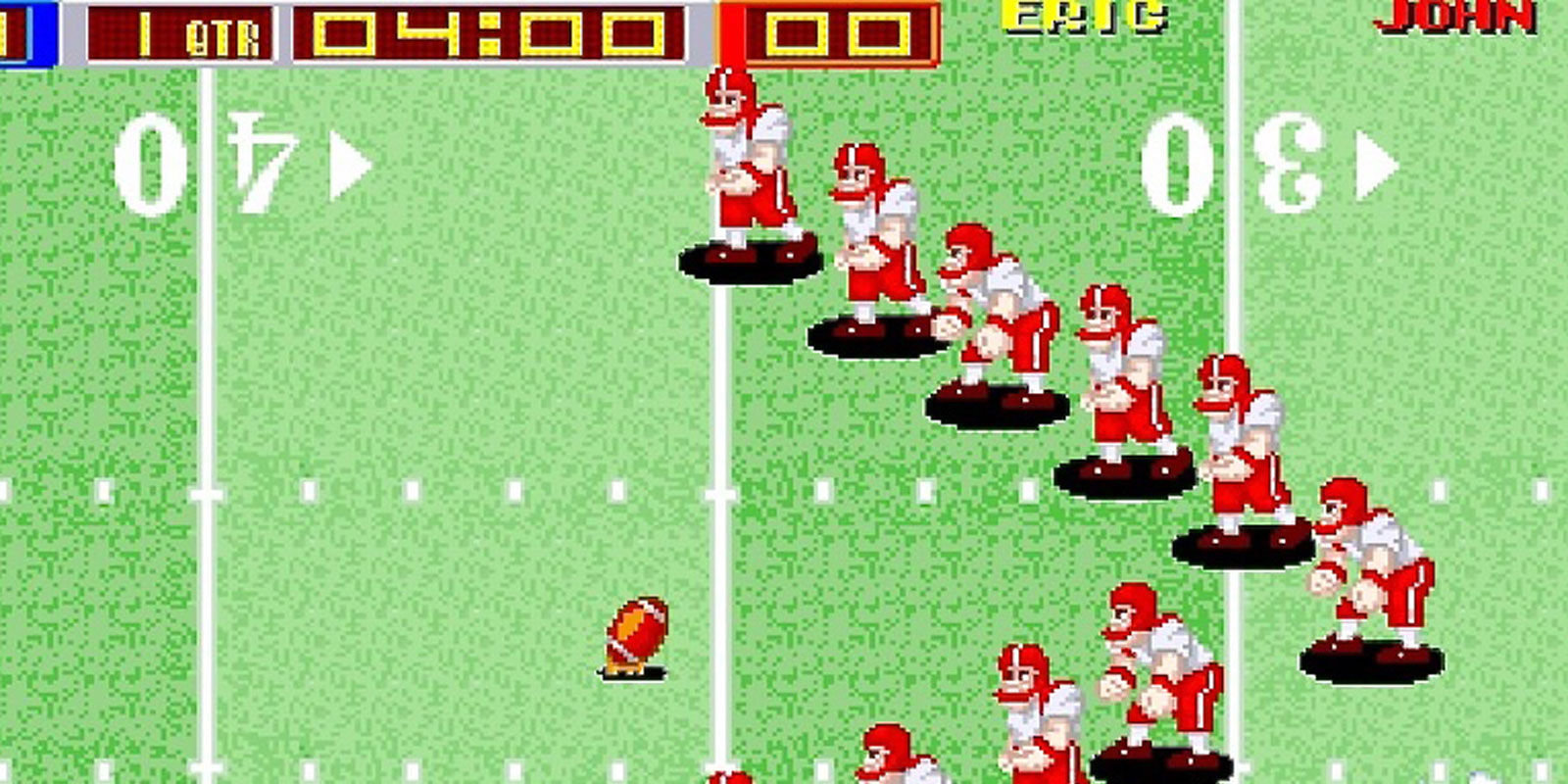 The arcade classic, Tecmo Bowl, is getting a surprise release on Nintendo Switch and PS4 tomorrow. Just in time for Super Bowl LIV this Sunday, one of the sports games that started it all is getting an official re-release on two of the biggest platforms out there. While it might not be the NES version you’re thinking of right now, this somewhat stripped down version comes with even better arcade-style visuals and marks the first time this version will be made available for current generation consoles. Head below for all the details.

Tecmo Bowl initially launched in 1987 inside a sizeable dual cabinet arcade machine. Not to be confused with the NES version that released in 1989 for Nintendo’s hit home console, the arcade version features two generic teams with no licensed players and other minor tweaks. As was the case with most titles of this era, the arcade version features sharper graphics despite not carrying the same player license as the NES port from a couple years later. In other words, you won’t be able to dominate your friends and family with Bo Jackson in the arcade port like you can on the NES version that is already available as part of Nintendo’s Switch Online library. 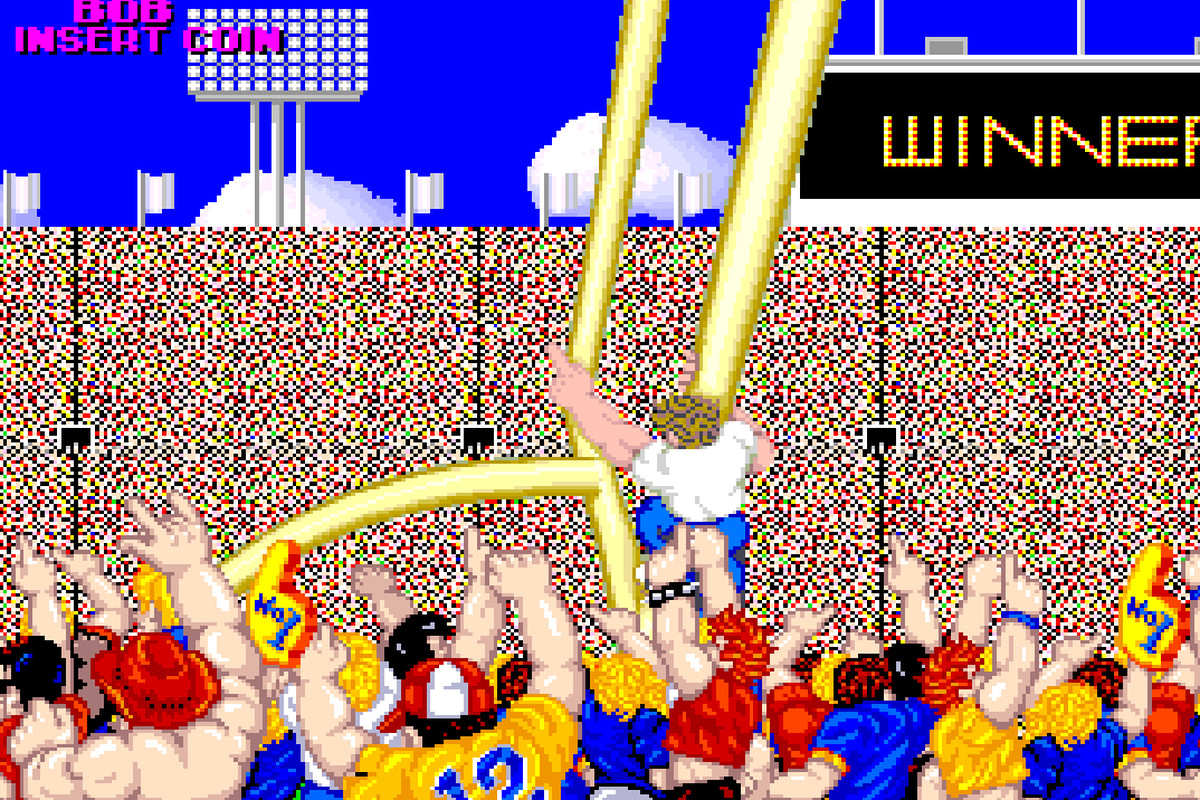 While Tecmo Bowl for NES featured real-world players as part of a deal with the NFL players association, it did not carry a license to use the actual team names and logos. But the game was followed up with a sequel in 1991 known as Tecmo Super Bowl that is mostly credited as being the first sports video game with a full license for both player names and teams on consoles.

The Tecmo Bowl arcade port for Switch and PS4 features generic players and a pair of fictional teams, the Wildcats and the Bulldogs. There are ten players on each side, compared to the 11 in the actual NFL, which is one more than you’ll find on the field in the NES version. But otherwise, this is more or less the same vintage football action you remember and just in time for this Sunday’s Super Bowl.

Tecmo Bowl for Switch and PS4 will be available starting tomorrow on the eShop and PSN for $7.99. The game is part of Hamster Corp.’s Arcade Archives program — a group dedicated to faithfully reproducing arcade on modern day consoles.