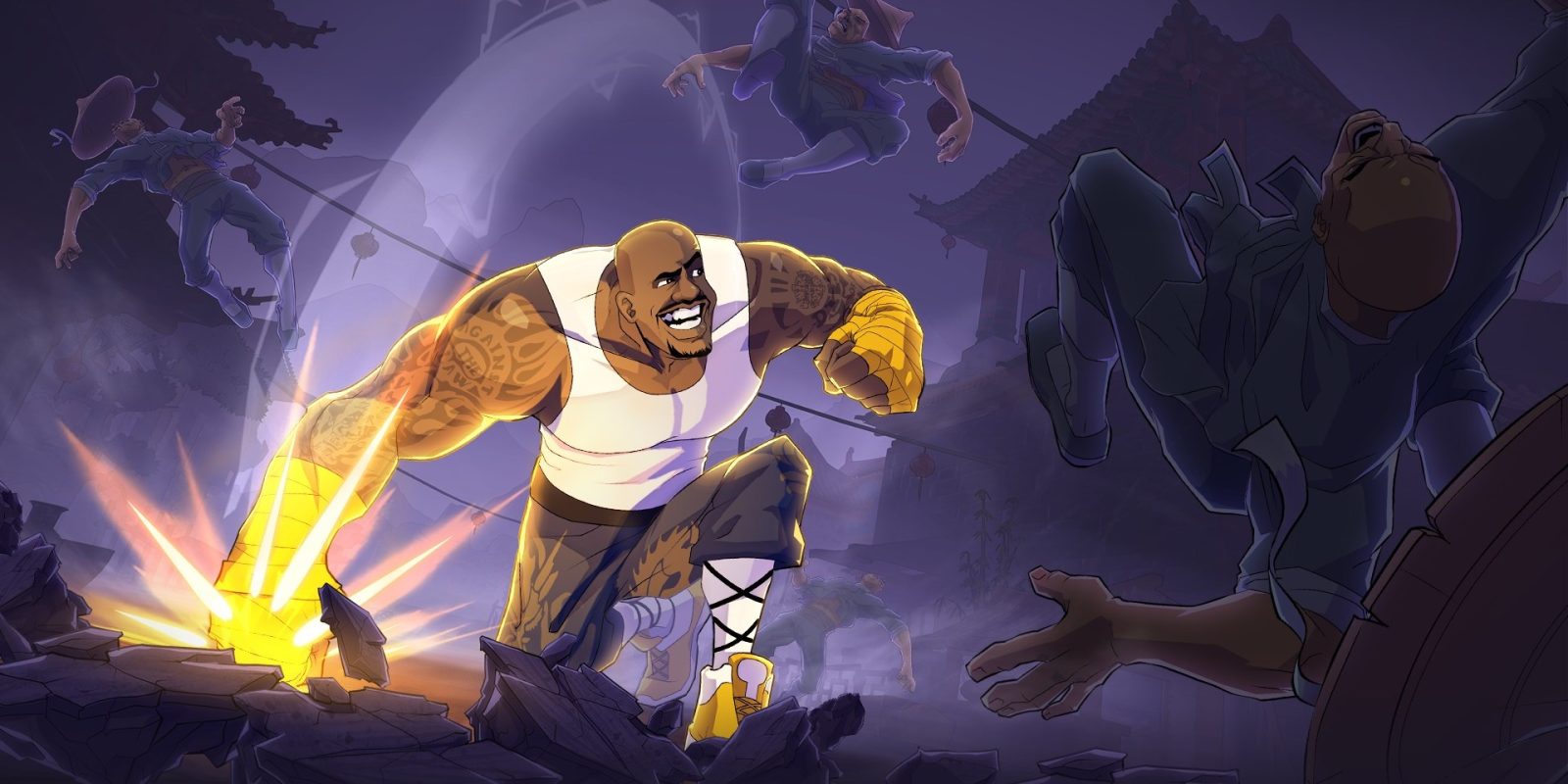 Nintendo has been getting busy on the eShop with the sales lately. You’ll still find a plethora of notable deals live in the Blizzard, Ubisoft, and Activision publisher sales, not to mention a collection Sonic Switch games right here. But we are back again today with another fresh batch of discounts on indie gems, a series of NIS RPGs, and much more. Highlights include titles like Shaq-Fu: A Legend Reborn, Disgaea games, Fe, Runbow, the SNK collection, and much more starting from $3. The rest of today’s game deals can be found right here and be sure to head below for our top picks from the eShop.

Just after Nintendo unveiled the new coral Nintendo Switch Lite console, we saw a solid deal on the machine in the grey, yellow, and turquoise colorways. Do yourself a favor and check out our hands-on review of Nintendo’s handheld-only Switch right here. But if you’re a standard Switch user, go hit up our latest accessories roundup where you’ll find cases, controllers, and much more from $7.50.

A vessel floating down a river contains an orphaned baby boy. He is found and adopted. As he grows, he learns of his true identity and destiny of greatness. Thus is the premise of two of the greatest stories of our time, but that is where the similarities end. Now we’re not saying that “Shaq Fu: A Legend Reborn” is better than the Good Book; that would be blasphemy.

from $3
You’re reading 9to5Toys — experts digging up all the latest technology and lifestyle deals, day after day. Be sure to check out our homepage for all the latest news, and follow 9to5Toys on Twitter, Facebook, and LinkedIn to stay in the loop. Don’t know where to start? Check out the best Apple deals, our daily podcast, and subscribe to our YouTube channel