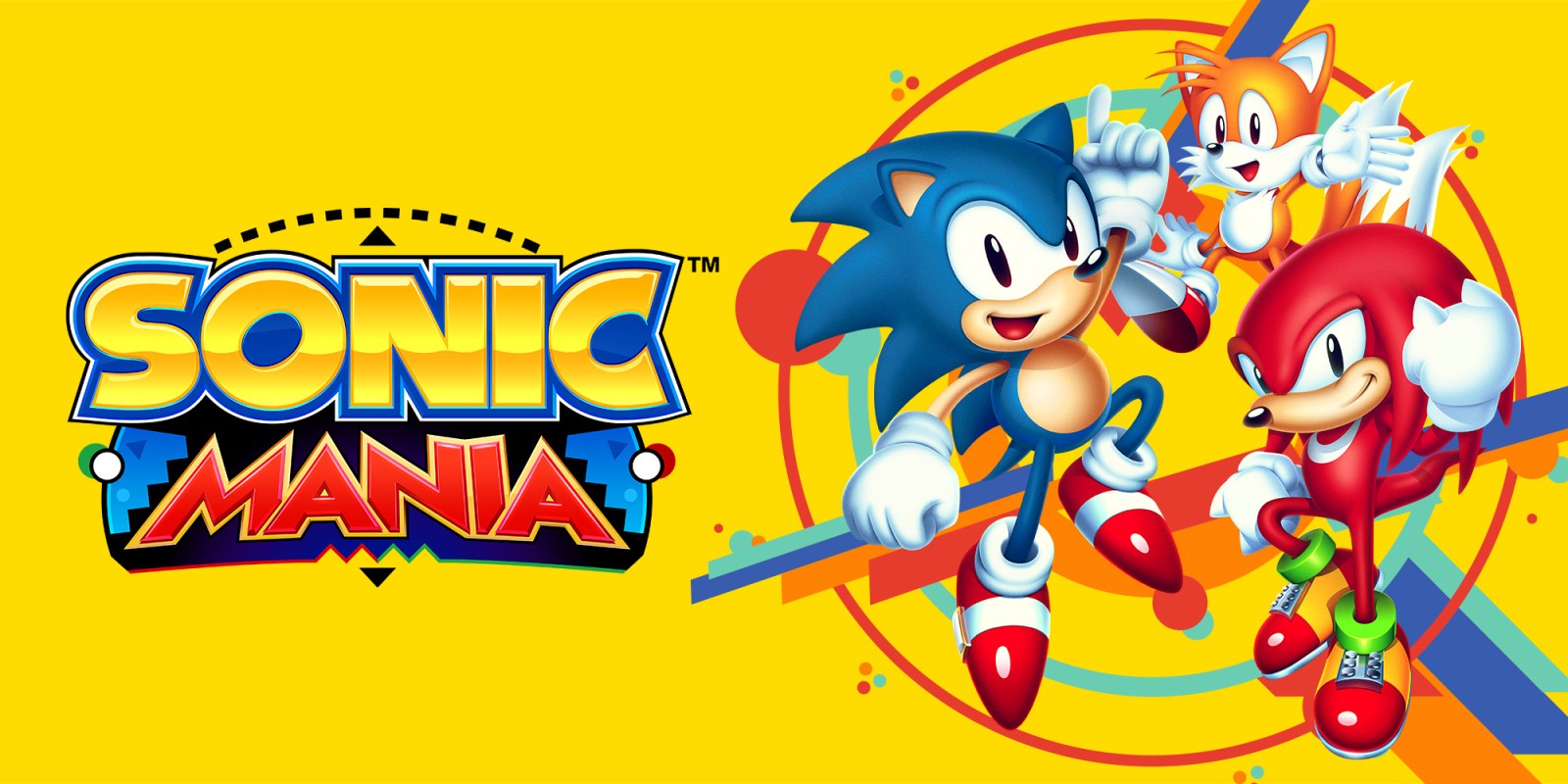 After seeing a massive publisher sale on the eShop earlier this week, Nintendo has just expanded the sale significantly. While deals from Ubisoft, Warner Bros., Blizzard, Capcom, and others are still live right here, SEGA is getting in on the fun today alongside some other notable indie games. Starting from less than $1.50, you’ll find deep deals on a plethora of both classic and modern Sonic the Hedgehog games as well as titles like ABZÛ, Assassin’s Creed, Super Monkey Ball, and more. Here are the rest of today’s best game deals and be sure to head below for our top picks from the eShop.

Top Picks from the eShop:

We also have some great deals running on PowerA Switch controllers right now starting from $33.50 as well as travel cases and even some notable Labo kit offers. In case you missed it earlier this week, Nintendo just added even more SNES/NES games to Switch Online and be sure to check out the new Nintendo airport lounges.

Experience the ultimate celebration of past and future in Sonic Mania, an all-new 2D Sonic adventure running at a crisp 60FPS with stunning HD retro-style graphics. Multiple playable characters give you the ability to go explosively fast as Sonic, soar as Tails, or power through tough obstacles with Knuckles’ brute strength. You can re-live the Sonic of the past with an exciting new twist on classic zones while fighting against new bosses and Dr. Eggman’s evil robot army.

from $1.50
You’re reading 9to5Toys — experts digging up all the latest technology and lifestyle deals, day after day. Be sure to check out our homepage for all the latest news, and follow 9to5Toys on Twitter, Facebook, and LinkedIn to stay in the loop. Don’t know where to start? Check out the best Apple deals, our daily podcast, and subscribe to our YouTube channel