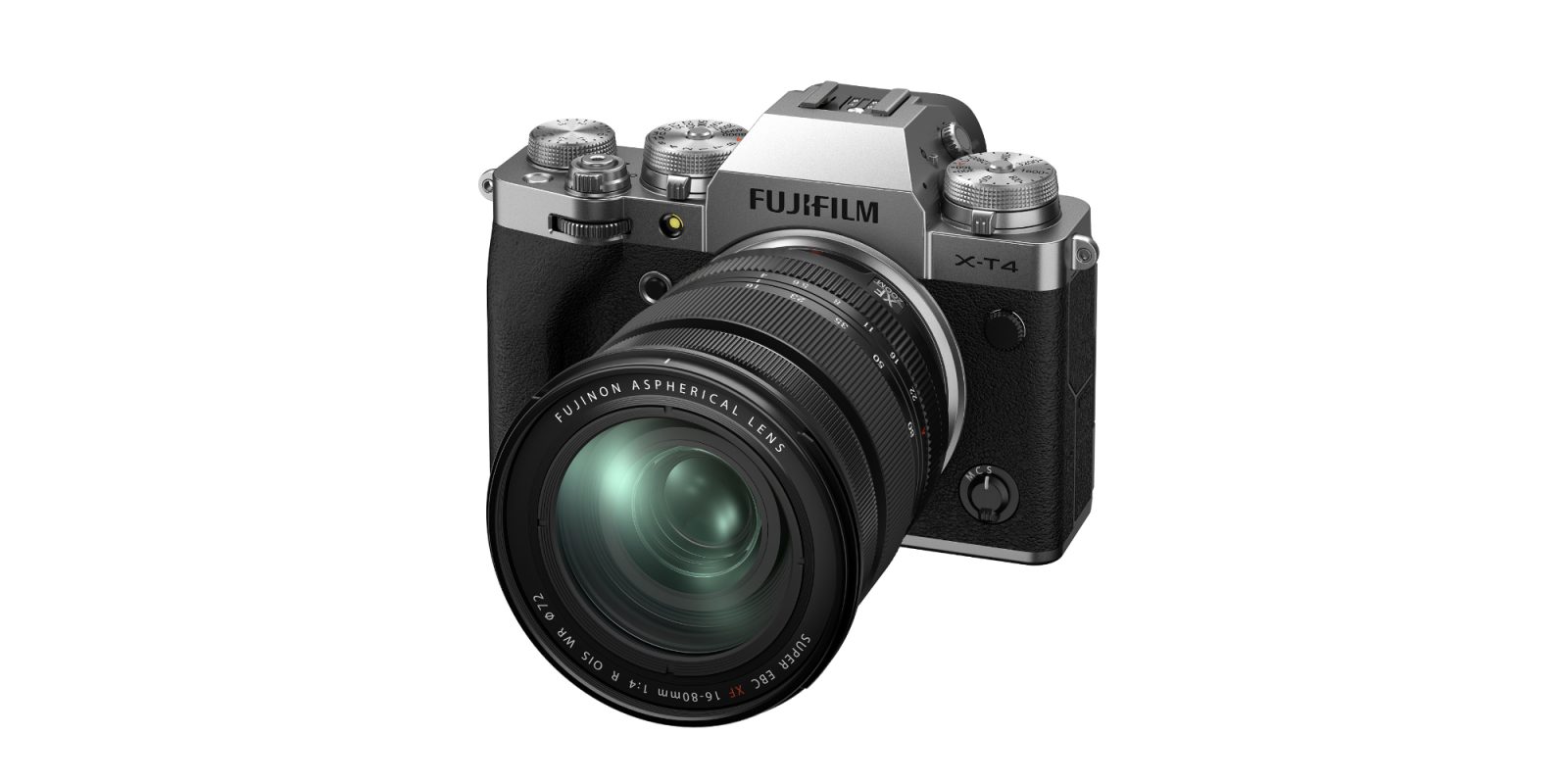 Just a few weeks after debuting its new X100V, Fujifilm has officially taken the wraps off of its latest mirrorless camera. Serving as a successor to X-T3, the Fujifilm X-T4 retains features like a 26.1-megapixel sensor while adding standout capabilities such as “the world’s fastest 15FPS shooting and a high-speed auto-focus performance.” Other notable upgrades include a flip-out LCD touchscreen display and 5-axis in-body image stabilization which has only been previously available in Fujifilm X-H1. Continue reading for more details.

What’s been improved in Fujifilm X-T4?

First things first, not every specification of Fujifilm X-T4 has been upgraded. Examples of this includes the exact same sensor, processor, which ensure it still retains the ability of capturing 4K at 60-frames per second. It also has kept its two UHS-II SD card slots, providing plenty of storage capabilities. With that out of the way, let’s talk about upgrades.

The inclusion of 5-axis in-body stabilization (also known as IBIS) allows it to capture extremely sharp pictures even when shooting at slow shutter speeds. One thing that is missing in Fujifilm X-T4 is a headphone jack. While this is likely to disappoint some folks, this is a decision that almost every tech category has began to embrace. 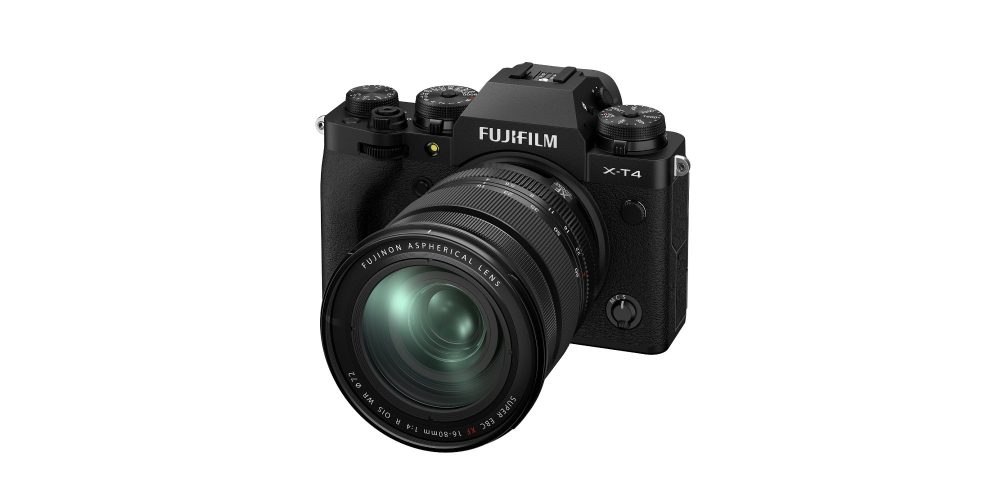 Fujifilm X-T4 has received an upgraded touchscreen LCD. Not only does it sport a higher of 1.62-million dots, the display can now be flipped out sideways. This should prove to be a very noticeable upgrade for X-T3 users as it only allowed users to tilt the screen upwards.

The mechanical shutter inside Fujifilm X-T4 can now capture 15-frames per second, which is 35% faster than X-T3. That shutter is also much quieter, with Fujifilm ball-parking the difference at around 30% less.

How much will Fujifilm X-T4 cost?

When Fujifilm X-T4 launches, interested parties should expect to pay $1,699 for it. This one-ups its predecessor’s debut price by $200, which is a bit of a shame, but also understandable given some of its new capabilities.

When will Fujifilm X-T4 be available?

The new camera already has a product listing on B&H and can be pre-ordered now. As of this moment B&H anticipates shipments to begin on April 30, 2020.

While most owners of Fujifilm X-T4’s predecessor are not likely to run out and immediately buy the follow-up model, Fujifilm’s decisions arguably propel its well-respected mirrorless camera forward. Features like five-axis in-body image stabilization, a flip-out display, 15FPS shooting, and others show that there’s still a lot that can be done in the mirrorless camera space.