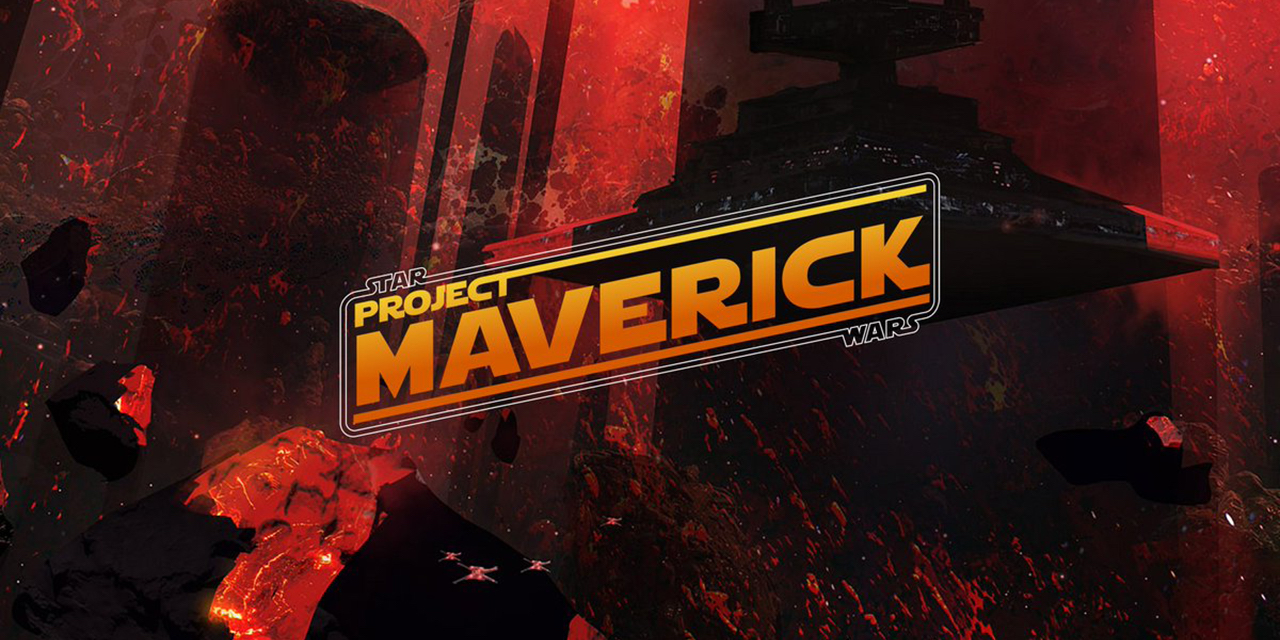 A new leaked Star Wars game  — known only as Star Wars Project Maverick — is making headlines today. After being spotted on the PlayStation Network by Twitter bots, someone might have just announced the next upcoming Star Wars game entirely by accident. While it’s hard to say precisely what this thing might be at this point, this wouldn’t be the first time a leaked PSN listing outed an, at the time, un-released AAA experience. Head below for all the details.

The new leaked Star Wars game was spotted by a Twitter bot known as PSN releases that, if you’re not familiar, automatically spits out tweets for new games it spots being uploaded to PSN. Later posted by the folks at ResetEra, the listing in question was created for a game called Star Wars Project Maverick with a logo suggesting as much. Now to be clear, this particular PSN listing only exists on the backend of the service, according to reports, and is not accessible to the public via PlayStation’s digital storefront.

Again, there’s no way to know for sure what the Twitter bot scraped from PSN. Still, we did see backend-only listings of this nature unveil the Resident Evil 3 remake much the same previously, and well ahead of the official confirmation.

Some of the most prominent gaming outlets on the planet have already said this is not a game they have heard of just yet and could very well be a new listing for a completely unannounced Star Wars game. But leak extraordinaire Jason Shreier, and the folks over at Kotaku have now confirmed this to be the “smaller, more unusual project” being developed at EA Motive. Back in February, EA was confirmed to have canceled a Star Wars: Battlefront spinoff in 2019 and has since rolled some of that project’s assets over to what appears to be today’s leaked Star Wars game.

Outside of that, not a whole lot is known about the game in question. Some have suggested Star Wars Project Maverick could be some sort of dogfighting game centered around X-Wings and the Star Destroyer seen in the imagery. Judging by the logo uploaded with today’s PSN listing (seen above) and the fact that assets from a “Battlefront spinoff” could be in play here, some X-Wing-related title doesn’t sound entirely out of left field. Although a giant airborne multiplayer experience doesn’t look at all like the truncated and “more unusual project,” Mr. Shreier is suggesting. Nonetheless, EA is reported to have a sequel to Jedi Fallen Order in the works at Respawn and Star Wars Project Maverick in Montreal, Canada, with the company’s Motive studio.