New Toy of the Day
Pre-order! 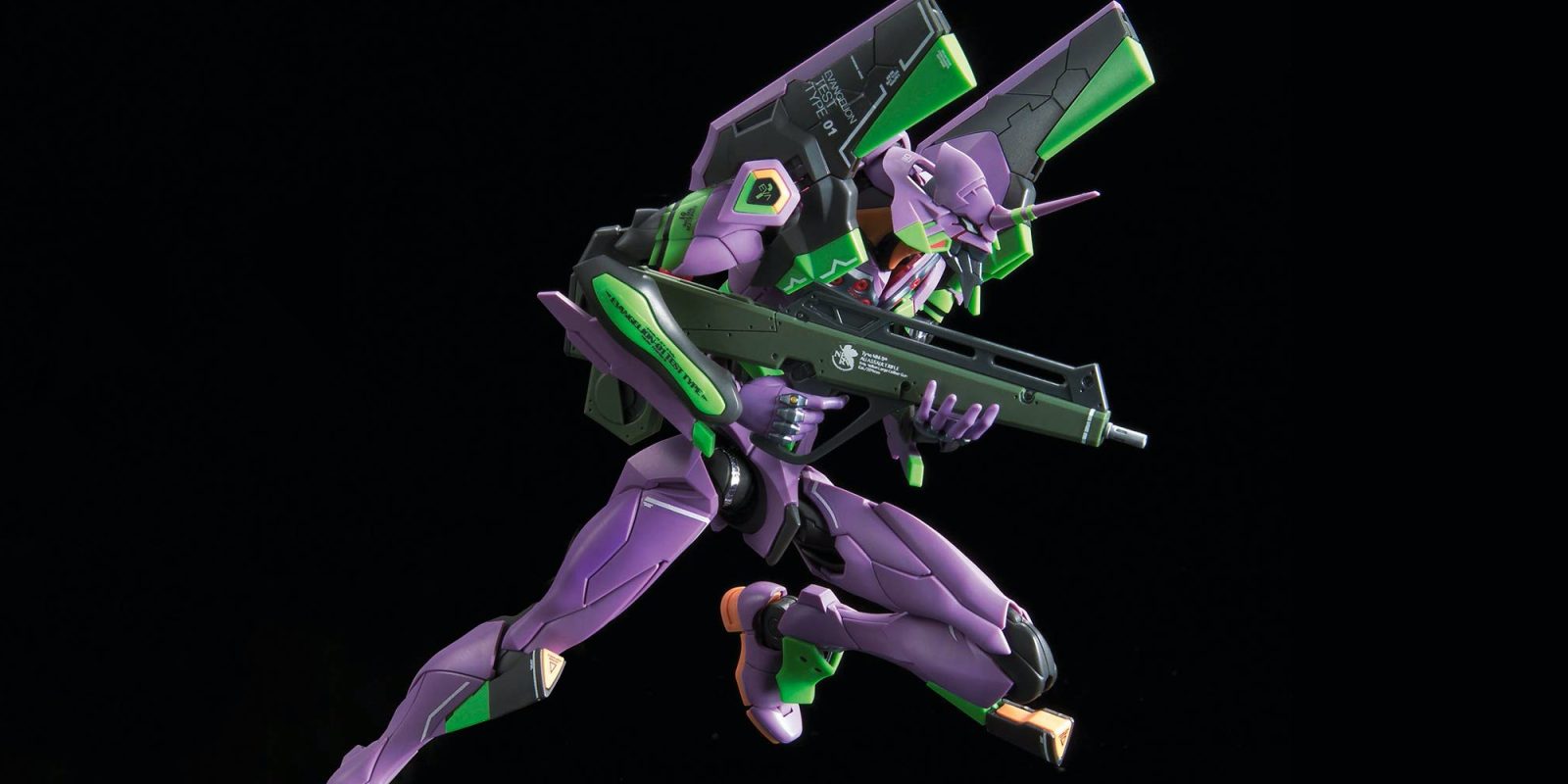 Bandai is most well-known for its Gundam model kits, aka Gunpla, but now the brand has expanded into yet another iconic giant robot franchise for its latest release. From the fan-favorite 1996 series Neon Genesis Evangelion, the new Real Grade Eva Unit 01 brings Bandai’s usual attention to detail into a new 1/144th scale creation. Head below for a closer look at the new Evangelion model kit, which is now available for pre-order at Amazon.

After being first showcased last November, the newest Real Grade model kit from Bandai is now available for pre-order at Amazon. While we’ve seen Evangelion kits in the past, even ones from Bandai themselves, this unveil is still a big deal for fans of model making and the popular mecha franchise.

Bandai’s lineup of model kits can be separated into various lineups based on price, detail, and skill required to assemble. There is 1/144th High Grade (HG) creations geared towards newcomers and then massive 1/60th Perfect Grade (PG) kits for true enthusiasts. The Real Grade collection in a lot of ways is the best of both worlds, combining the smaller HG scale with the PG line’s attention to detail. 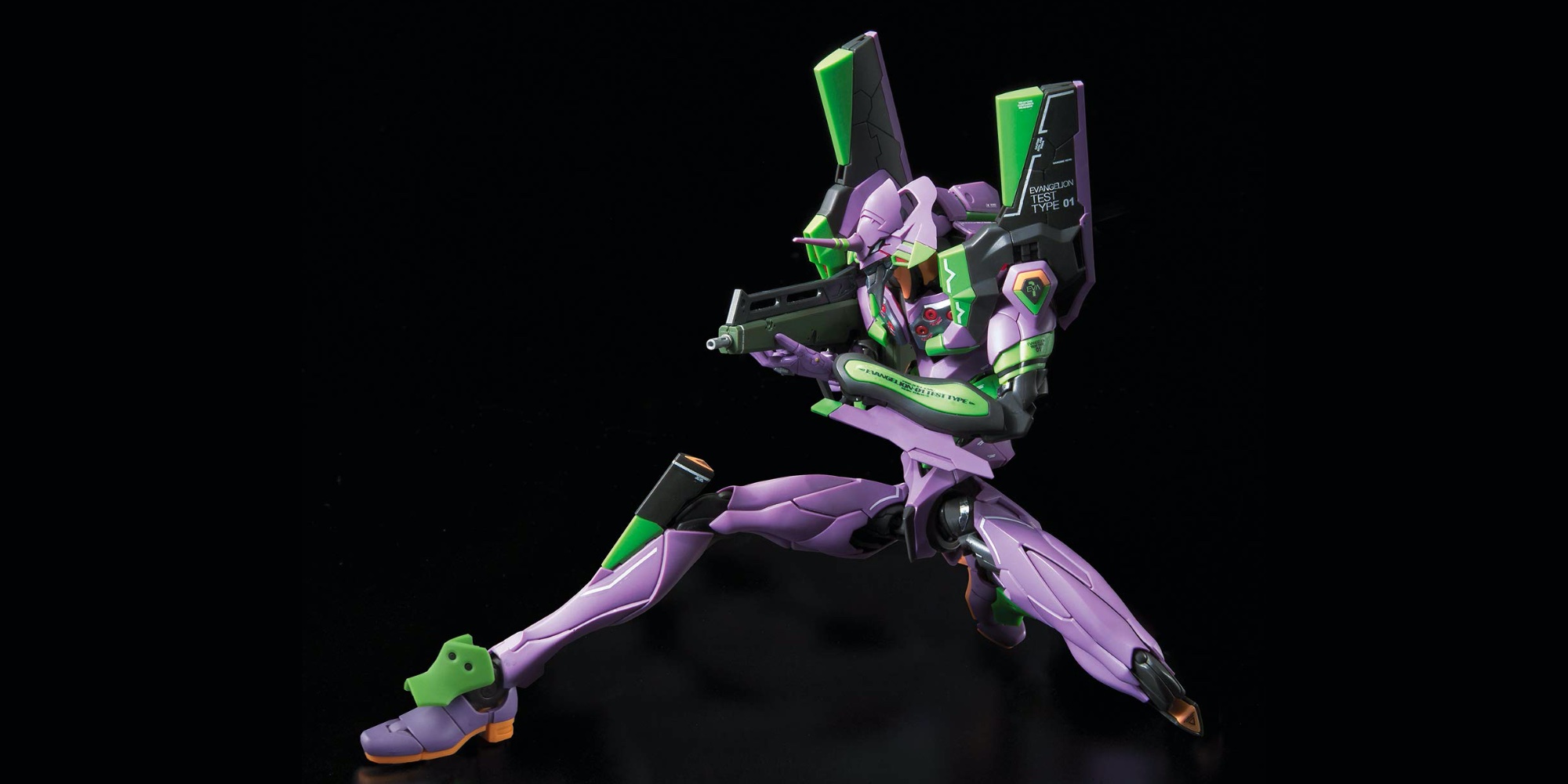 Marking the Real Grade debut for Evangelion is an Eva Unit 01 model kit, the most iconic aspect of the series. Complete with the purple and green color scheme that fans will without a doubt recognize, Bandai has managed to craft one of the more accurate reproductions of the robot. Pose-ability is clearly something that’s been prioritized here, meaning fans will be able to display the model how they wish.

There’s also a deluxe version of the model kit that brings a plethora of extra accessories into the mix. On top of the Eva Unit 01, there’s also a launchpad amongst some weaponry and the like.

Each of Bandai’s new Evangelion model kits is now available for pre-order at Amazon and are slated to begin shipping on March 31. The standard edition fetches $52, while the DX Transport Platform Set bumps the price up to $73. While there isn’t too much longer to wait for these to be released, both come backed by the retailer’s Price Guarantee. That means if there’s a discount between now and the ship date, you’ll be charged the lowest price in that period. 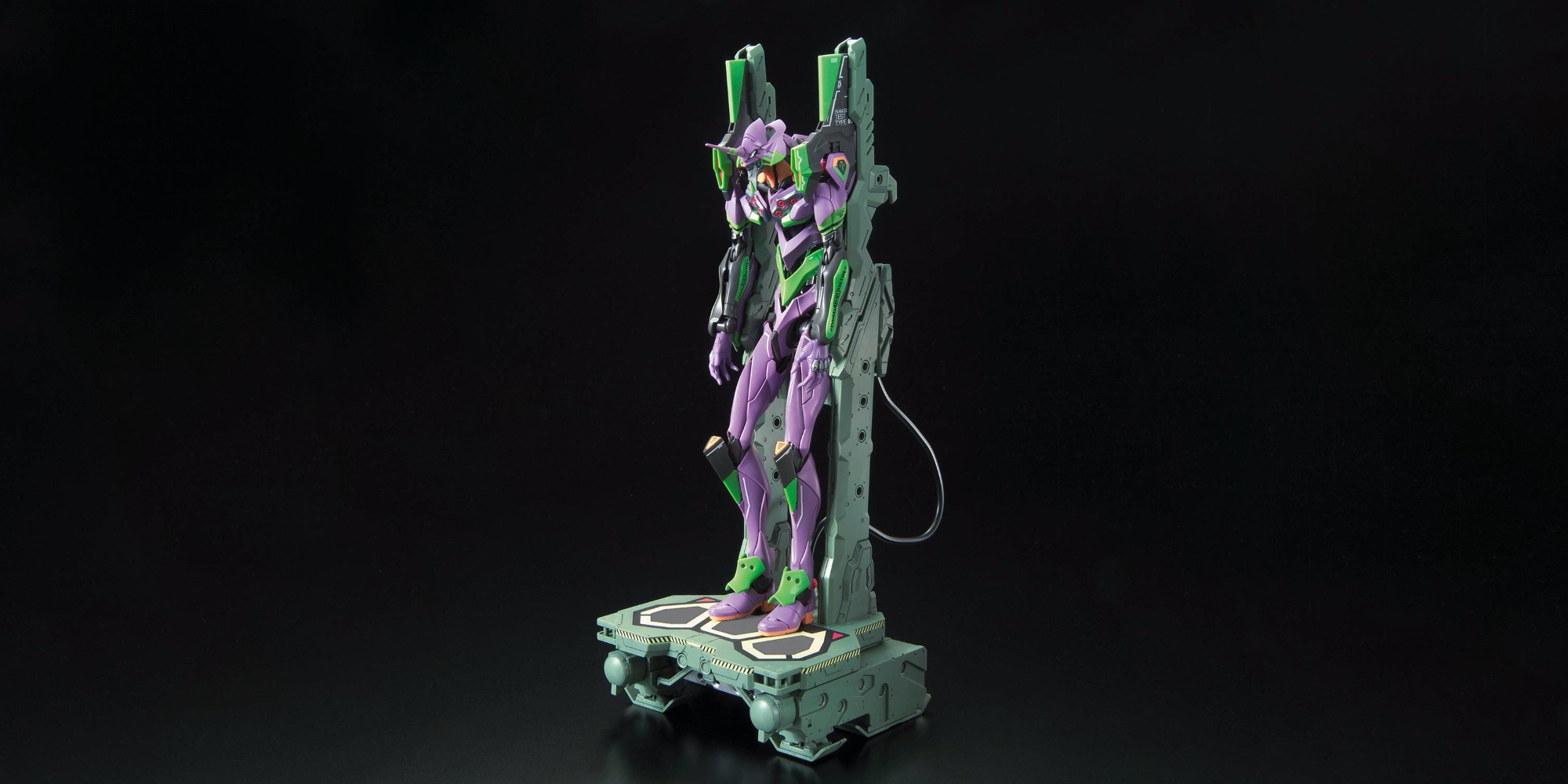 Given that Bandai’s lineup of model kits have centered around Gundam for decades now, it’s refreshing to see another popular giant robot franchise get the Real Grade treatment. Sure we’ve seen Pokémon, Dragon Ball, and even Star Wars kits from the brand in the past, but few of those kits have brought the kind of in-depth building experience as the Eva Unit 01.

As a fan of Gunpla and Evangelion, this model kit is a pretty perfect pairing for me. And with the series having been returned to the limelight after recently hitting Netflix, there are plenty of new fans that are bound to appreciate Bandai’s latest.