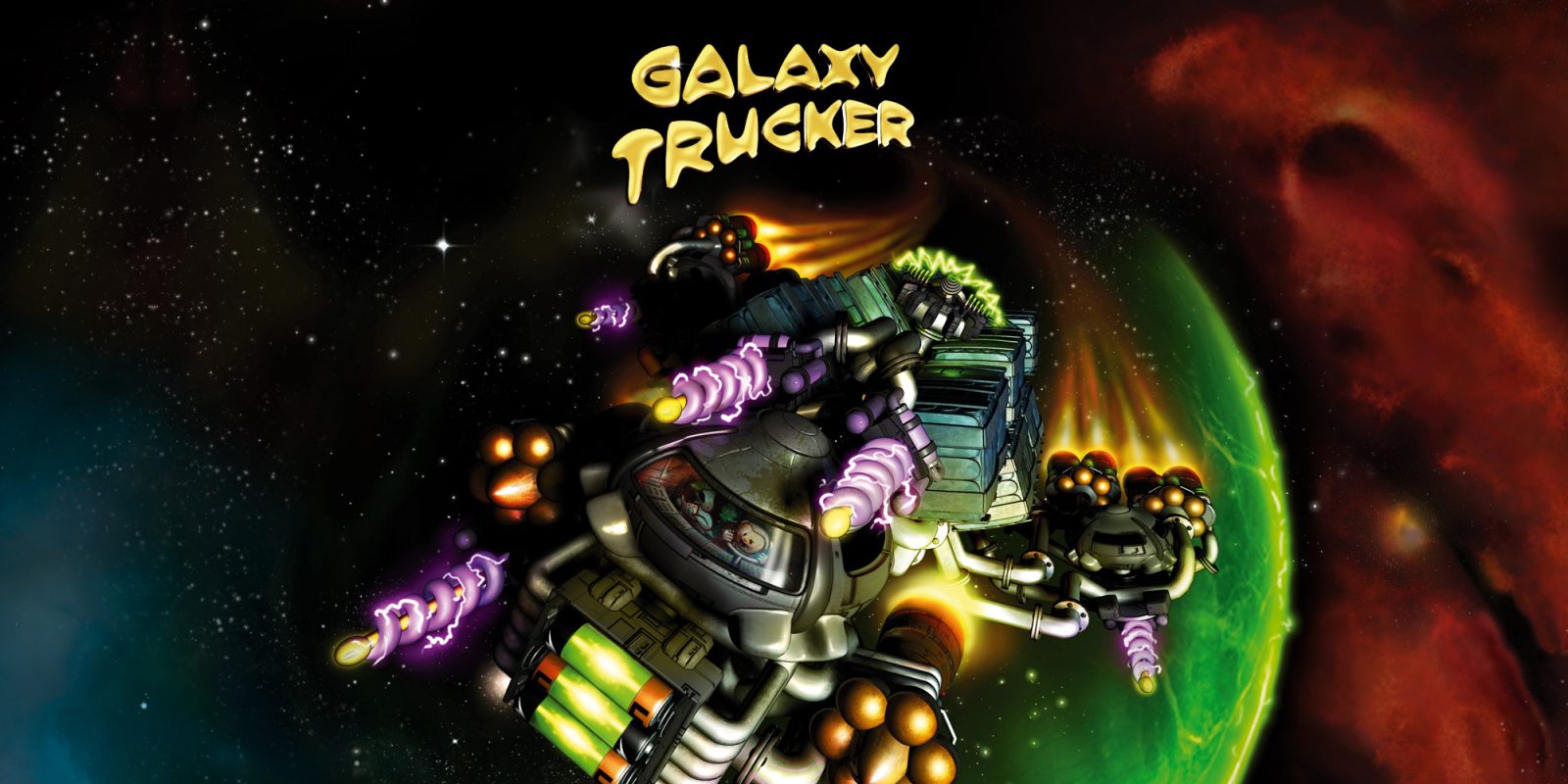 Things seemed to slow down yesterday a little bit, but we are back again today with loads of notable Android app deals and freebies. This week has seen one of the largest collections of discounted Android apps in recent memory — we are talking Black Friday big here — and that continues today with brilliant indie adventure games, classic virtual board games, highly-rated puzzlers, retro sci-fi shoot em’ ups, space pirates, and much more. Today’s highlights include titles like Superbrothers Sword & Sworcery, Tokaido, Galaxy Trucker, Wayward Souls, YoWindow Weather, R-TYPE II, FRAMED, Ticket to Ride, and many more. Head below the jump for today’s best Android app deals and freebies.

While the app deals just keep coming, there are plenty of notable Android hardware offers running right now. We still have the Google Nest Hub on sale as well as Google’s Nest WiFi Router and Point bundle at $70 off, but this morning saw the Google Pixel 3a drop down to $150 with even more offers starting at $90. Those deals join a significant collection of Samsung price drops including everything from smart TVs and handsets to tablets, Chromebooks, and more. But we also have some great Qi charging gear on sale too like Aukey’s hybrid 5-in-1 USB-C Hub at $27.50 (save 45%), mophie’s 10W 3-in-1 Charging Pad and even more accessory offers right here.

The award-winning adaptation of Vlaada Chvátil’s award-winning board game. Build space ships, dodge meteors, and fight off bad guys, all in a quest to be the trucker with the most cosmic credits at the end of the game. Can you build a space ship from sewer pipes? Are you willing to face meteors, pirates, and smugglers? Can you fly a five-engine ship after four engines have been destroyed? Then you are our kind of trucker!