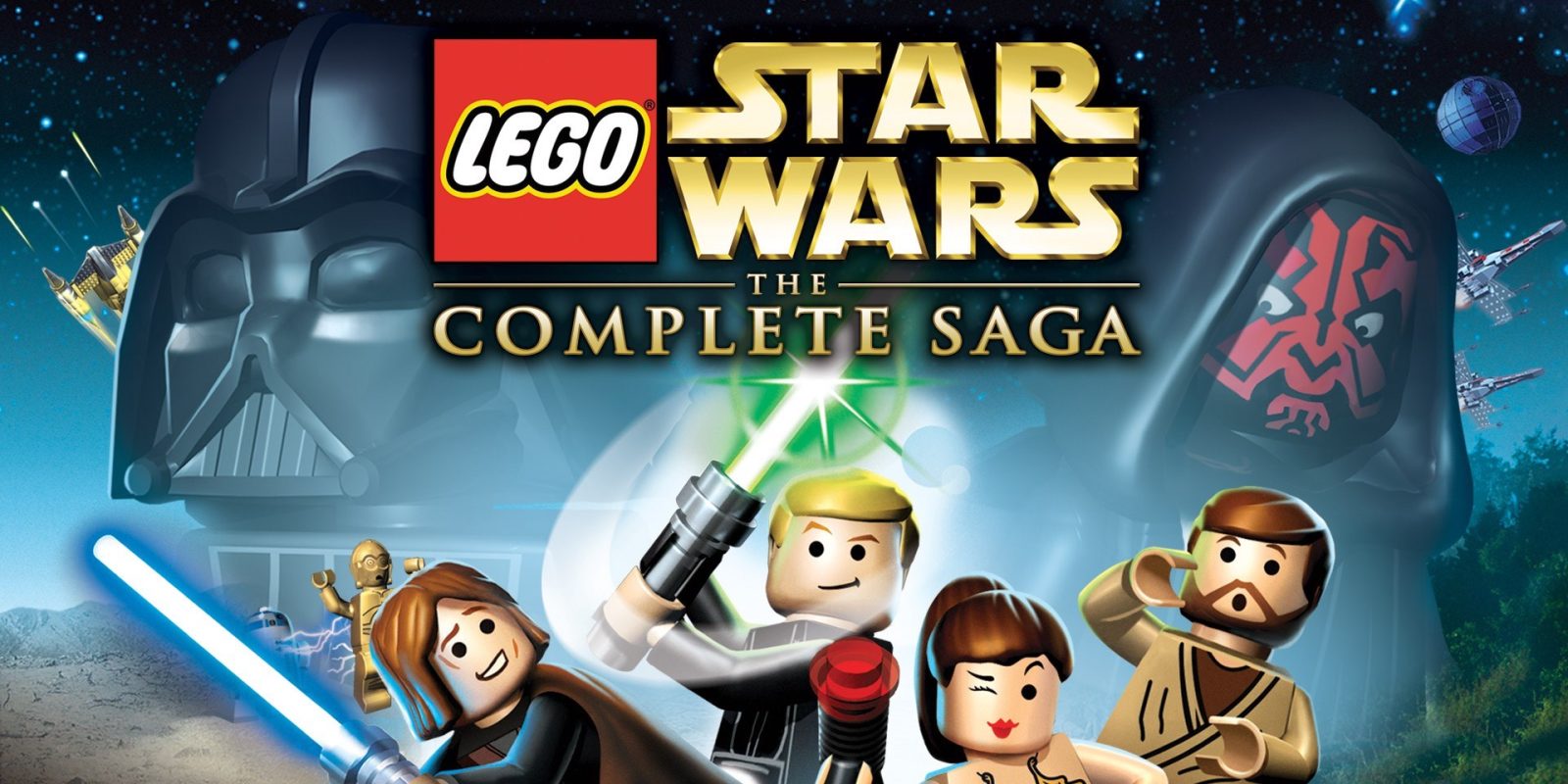 Today’s best Android app deals are now up for the taking. We have iconic interactive story books, puzzlers inspired by “avant-garde scientist Fritz Kahn,” simulation games, and a brick-built adventure from a galaxy far, far away, just to name a few. More specifically, you’re looking at deep deals on titles like Sword Knights, Homo Machina, Cultist Simulator, 911 Operator, This Is the Police, LEGO Star Wars: TCS, and Dr. Seuss’ The Cat in the Hat. Head below the fold for today’s complete collection of the best Android app deals and freebies.

Experience the entire collection that combines the original LEGO Star Wars: The Video Game and the sequel LEGO Star Wars II: The Original Trilogy for hours of epic Star Wars content and fun gameplay all from your Android device! Begin your adventure in Star Wars: Episode I The Phantom Menace and journey through all six episodes in the whimsical style and humor of LEGO. May the bricks be with you!