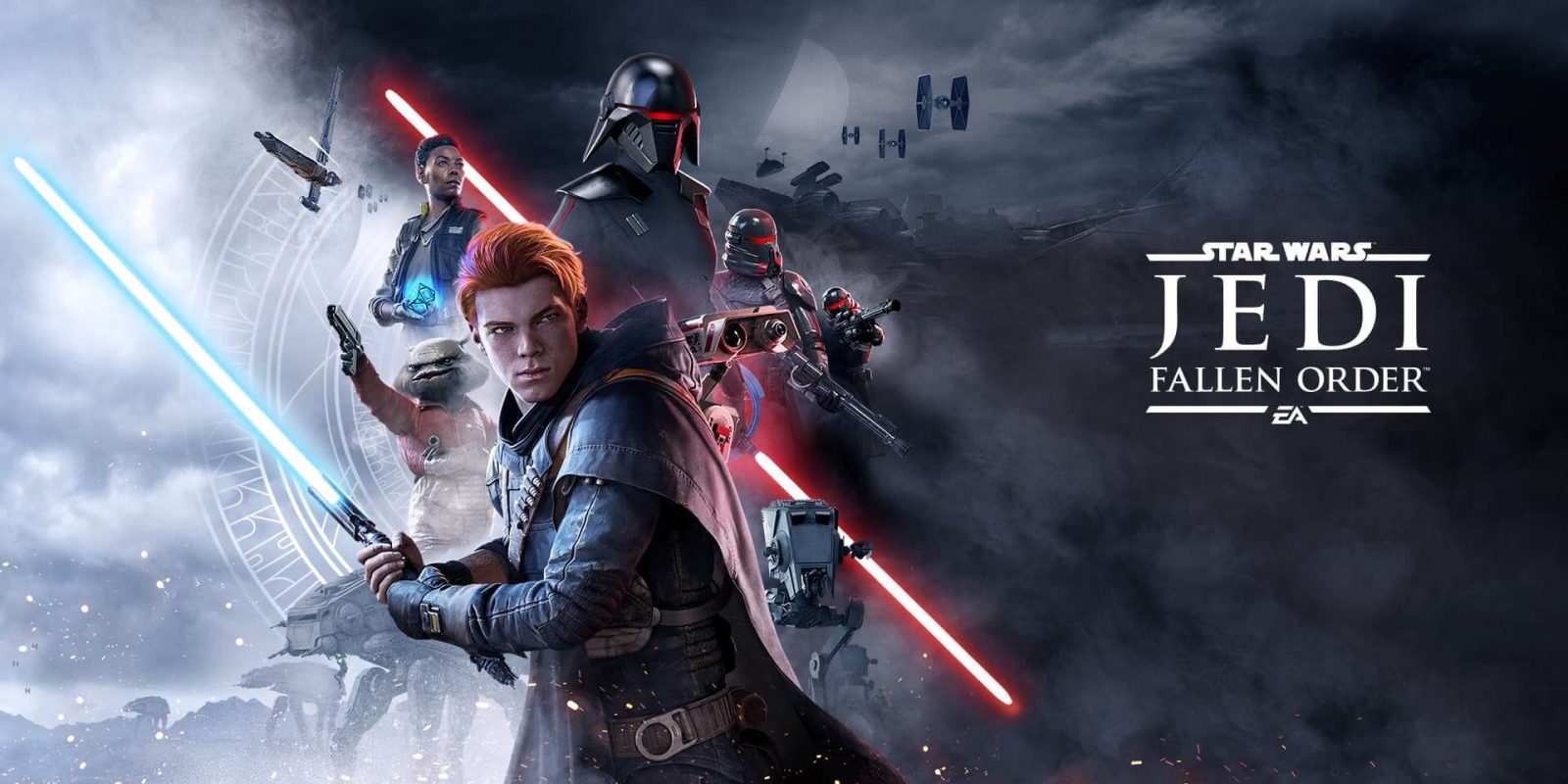 In today’s best game deals, CDKeys is now offering Star Wars Jedi: Fallen Order Deluxe Edition in digital form on Xbox One for $32.49 with free email delivery. Regularly $70, this version is currently on sale for $45.50 at Amazon where it has never gone for less. You also might notice some $35 deals going around on the standard version for both the PS4 and Xbox One versions today, but you won’t get the extra in-game goodies with those deals. Either way, the “Galaxy awaits” in this lightsaber-swinging third-person action title. But be sure to head below for the rest of today’s best game deals including Call of Duty: Modern Warfare, Kingdom Hearts Ⅲ, Yakuza Remastered Collection, Shovel Knight: Treasure Trove, Cuphead, and Donkey Kong Country. We also have hundreds of digital game deals in the Xbox, PlayStation, and Nintendo Spring Sales.

Review: COD Modern Warfare 2 Remastered is a beautiful memory from years past

April’s free PlayStation Plus games include Uncharted 4 and Dirt Rally 2.0