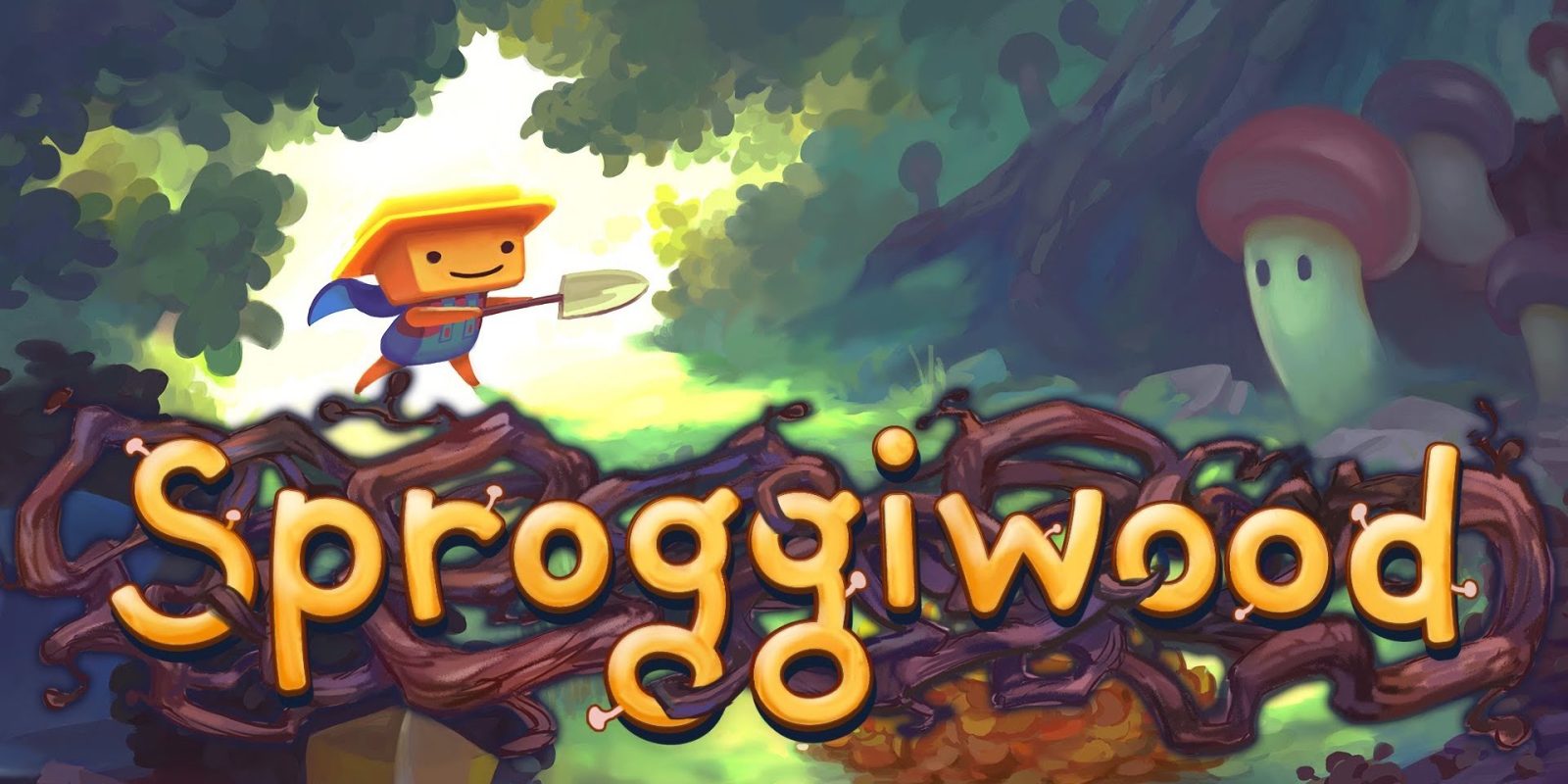 While we saw a very notable deal on the highly-rated Incredibox earlier, it’s time to dig in to today’s best Android app deals. We are protecting our town from a monster invasion, becoming vampires, plundering procedurally generated dungeons, and keeping ourselves hydrated. Searching for apps can be annoying and paying full price is even worse. So just let us find all of the best deals for you. Highlights of today’s collection include titles like Sproggiwood, Drink Water Reminder Pro, Flipzyx, Catherine the Vampire, Construction Simulator 3, RPG Knight Bewitched, and many more. Your complete collections is waiting below the fold.

Our latest Android-friendly hardware deals include Alpine’s Android Auto Receiver for $400 ($200 off) while Google’s newest Pixel 4/XL smartphones are still $300 off. We are also still seeing deep deals on the Samsung Galaxy Watch Active, Galaxy Watch Active2, and Fitbit Charge 3. Then go feast your eyes on the new Google Assistant Leviton Smart Outlet and swing by this morning’s Smartphone Accessories roundup for deals on cables and charging gear.

Bring civilization to Sproggiwood, a story-driven, turn-based roguelike set in a humorous world inspired by Finnish mythology. Grow your civilization and plunder procedural dungeons with six unique classes. Outsmart mischievous monsters who work together in unexpected ways. No two dungeon dives are alike. You’re a simple farmer from the peaceful island of Clog. One moment, you’re tending your grove — the next, you’re lured through a mysterious portal by a talking sheep. Now you’re the prisoner of Sproggi, a mischievous forest spirit who’s built a whole village just for you.