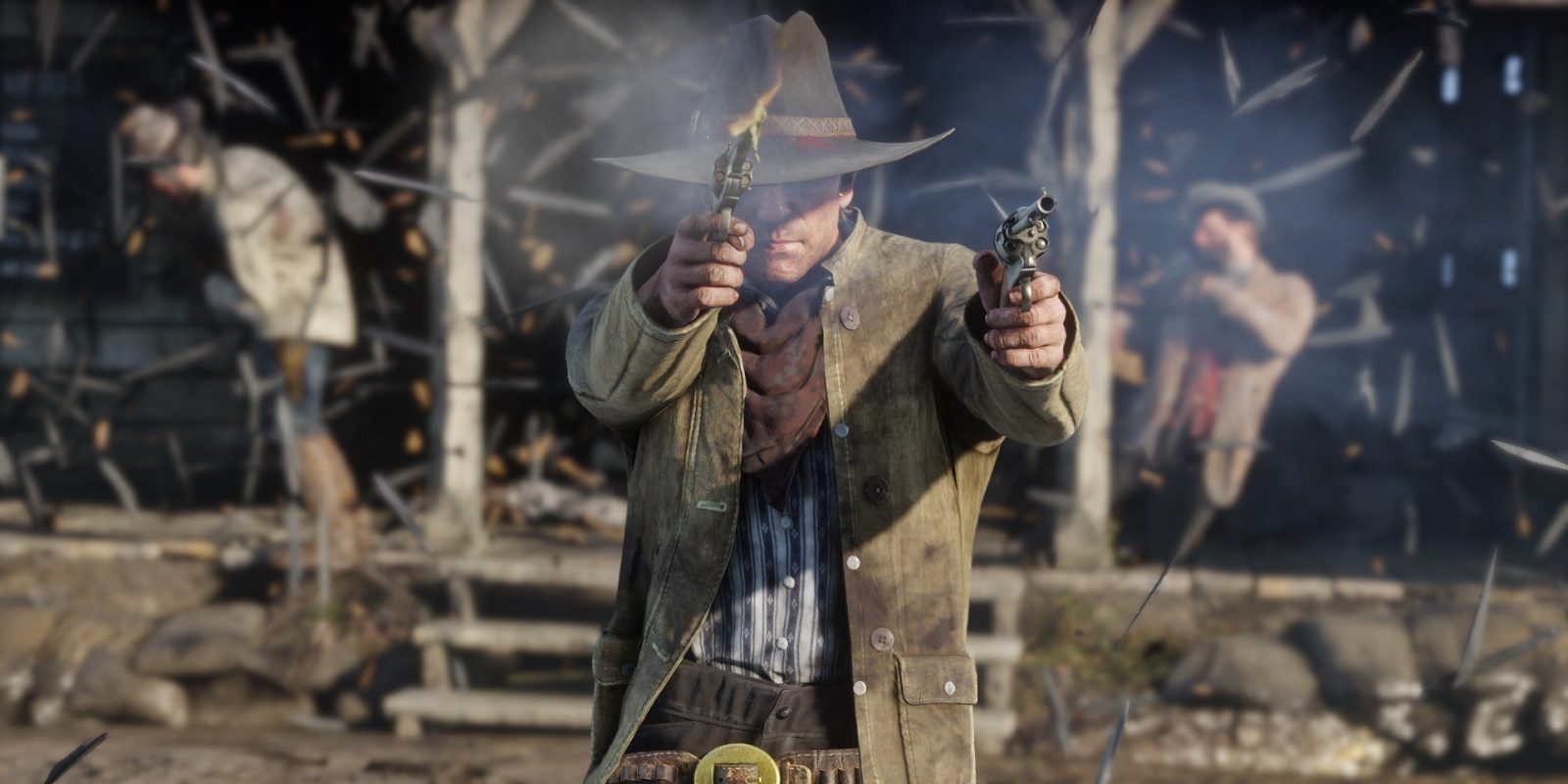 After being announced for PC and Google Stadia late last year, Red Dead Redemption 2 is now coming to Xbox Game Pass. Announced via the official Xbox news wire this morning, Rockstar’s hit wild West open-world adventure will be coming to Game Pass (for console only) in just two weeks’ time. But that does mean another Rockstar gem will be getting bumped out on the same day. All the details are down below.

Red Dead Redemption 2 initially released in October of 2018, followed by PC and Google Stadia releases the following year. For those unfamiliar, the game is set in 1899 as player character Arthur Morgan and the Van der Linde gang flee from law enforcement agents. The gang is forced to rob, steal, and fight their way across the rugged heartland of America as “deepening internal divisions threaten” to tear it all apart. It’s an absolutely amazing and incredibly detailed take on the Wild West with an ever-expanding story mode and online world.

All that more is ready to go Red Dead Redemption 2 makes its way to Xbox Game Pass next month. All of the new story mode content, as well as the fully-featured Photo Mode and the free to access Red Dead Online, are all included int he RDR2 Game Pass release. 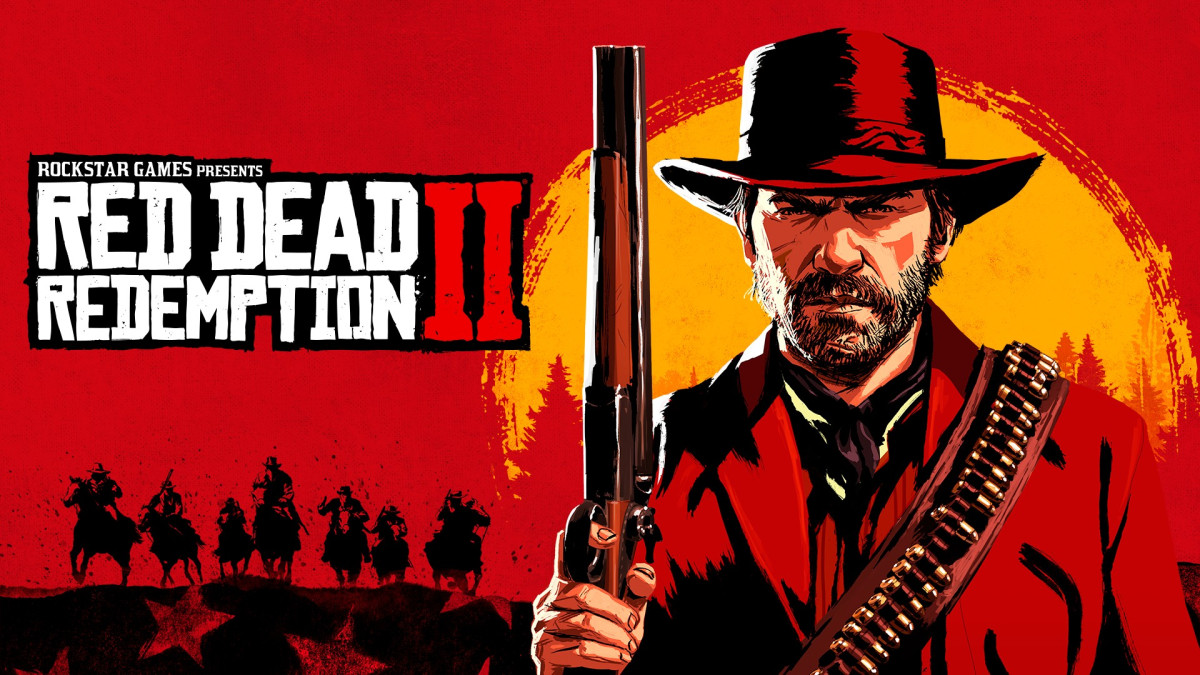 As Red Dead Redemption 2 heads to Microsoft’s on-demand gaming library, that means Rockstar’s Grand Theft Auto 5 will soon disappear from the service. So you might as well dig in and get your fill before it is removed early next month. Microsoft is reminding players that Game Pass members can pout chase GTA 5 at up to 20% off while it’s still in the library (along with Shark Cash cards). Just make sure you check Amazon’s price before you drop any cash down.

While it’s a shame GTA 5 is getting taken down; the service is still quite valuable to some gamers regardless. And let’s face it, RDR2 is about as good a replacement as you could ask for. At $45 for 3-months of unlimited access, Xbox Game Pass Ultimate offers up loads of value for gamers, and first-time members can join for just $1. Microsoft just recently added four new titles (NBA 2K20, Ori and the Will of the Wisps, and more) with no signs of slowing down and detailed a series of new perks for members. Including everything from DLC packs and skins, you can read all about the recent additions right here.