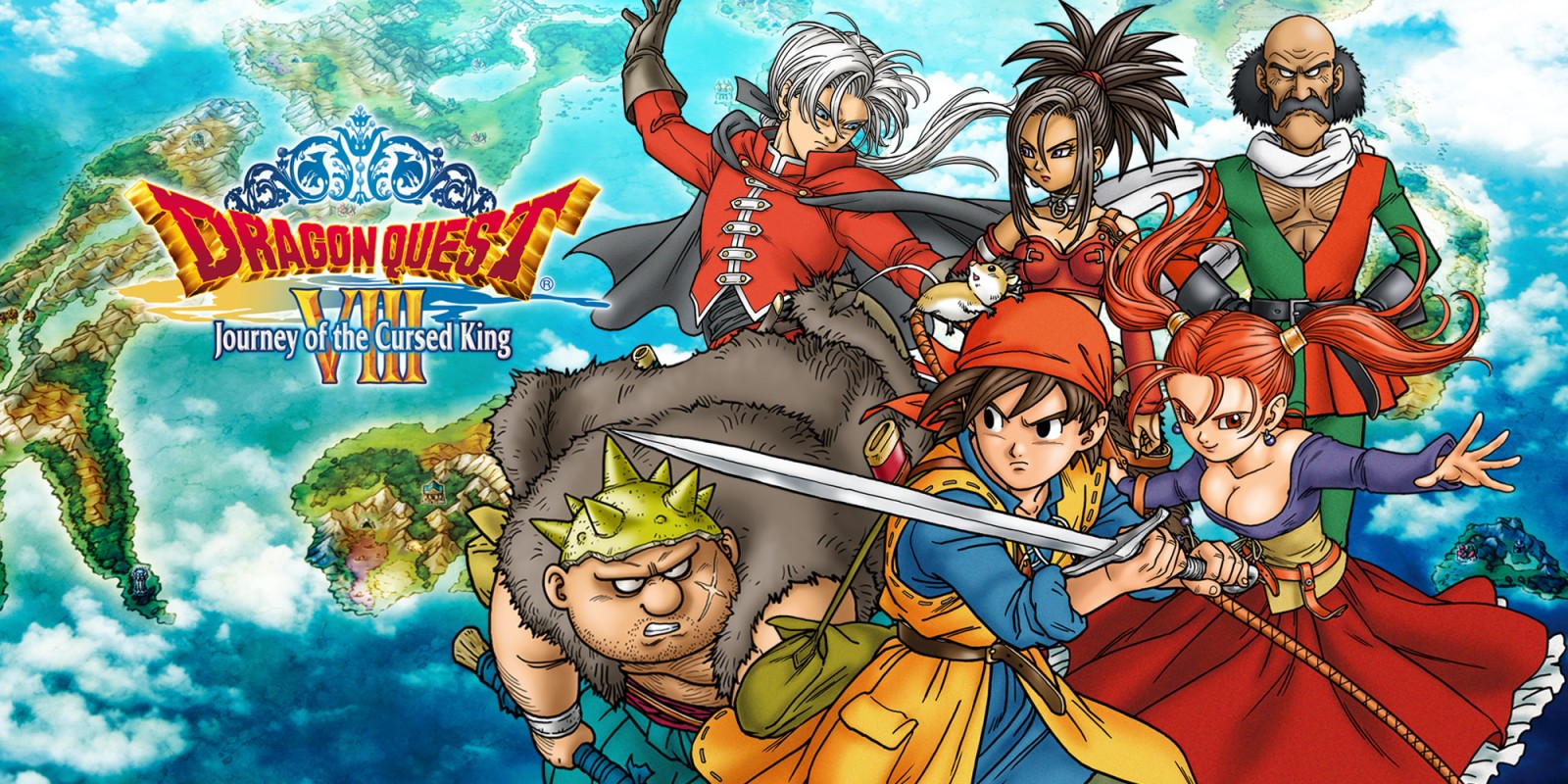 Tuesday’s best Android app deals are now ready to go. After seeing the iconic Chrono Trigger go on sale earlier this morning, we have plenty more Square Enix classics where that came from. Including escape rooms, retro arcade games, and puzzlers, as well as some of the most beloved JRPGs on the planet, today’s collection of deals is not to be missed. Highlights include DRAGON QUEST titles, a series of Final Fantasy games, Space Invaders, Nimian Legends, and more. As always, today’s complete collection of the best Android app deals is waiting below the fold.

Today’s new Android hardware deals are highlighted by Samsung’s Galaxy Watch Active at a new low of $120 (33% off) along with other models from $69. And don’t forget about our ongoing offers on Garmin vivofit 4, Fossil’s Gen 5, and the Fitbit Charge 3. We also have Google Nest Hub Max at one of its best price ever as well as the Google Home Smart Speaker from $46.50. Google’s brand-new Pixel Buds are now down at $125 (Reg. $180) and you’ll find plenty of deals on charging gear in our Smartphone Accessories roundup.

The 8th installment in the legendary DRAGON QUEST series is now even easier to enjoy! The phenomenally popular DRAGON QUEST VIII has sold 4.9 million units worldwide, and now it’s coming to the Android for the first time! This was the first title in the series to be presented in full 3D, and its exquisitely detailed world has to be seen to be believed! Set off on an unforgettable adventure with Yangus, the bandit with a heart of gold, Jessica, the high-born magical minx, and Angelo, knight and lothario, by your side!