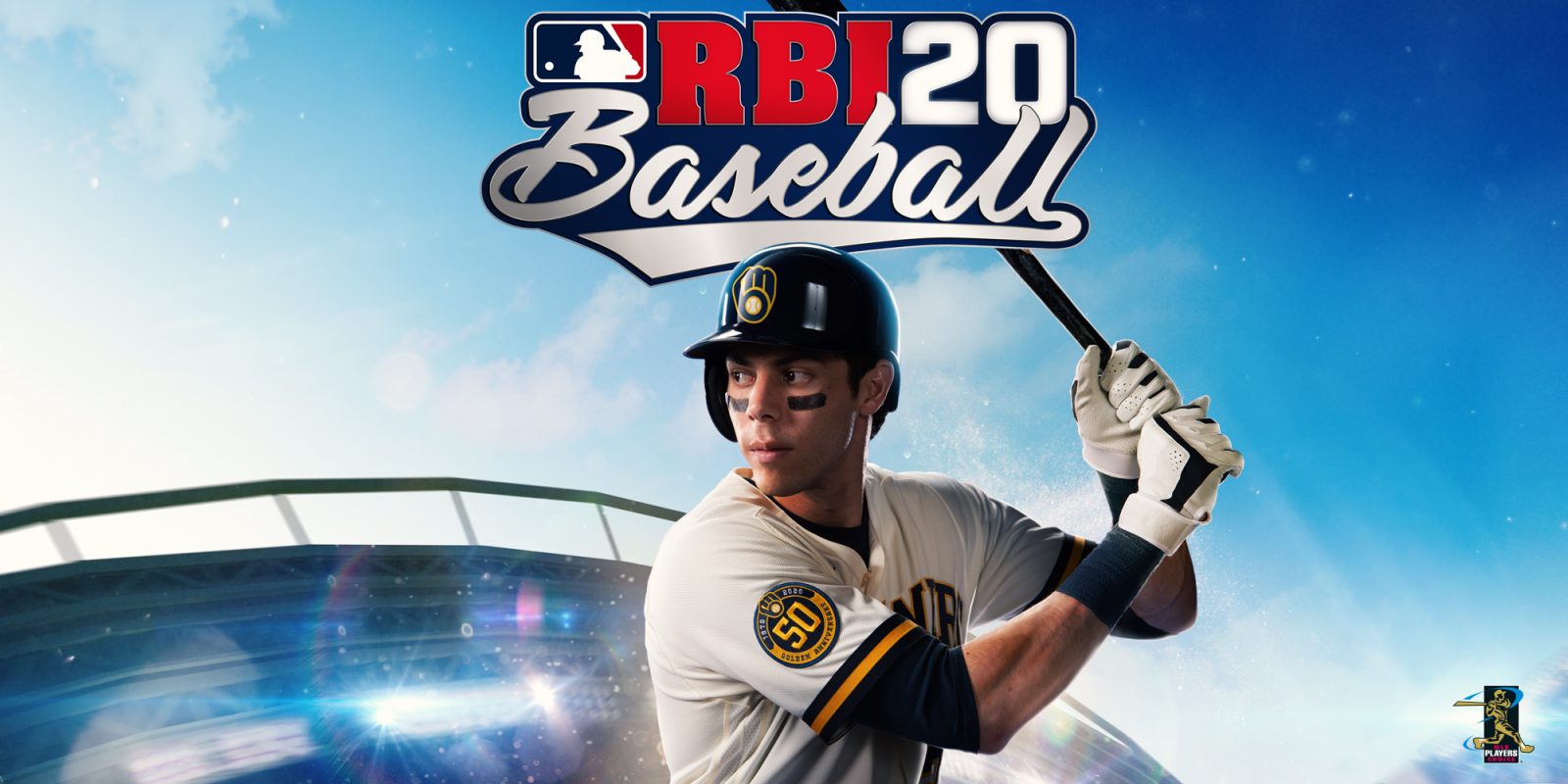 Thursday’s best Android app deals are now up for the taking. With folks still mostly stuck at home, scoring some top-notch and, more importantly, discounted entertainment can go a long way, so we are here to roundup all of the best for you. Today’s collection is highlighted by titles like R.B.I. Baseball 20, Fast Burst Camera, Coloring Book+, SiNKR, Unbroken Soul, Farm Invasion USA, and more. Head below the fold for you complete lineup of today’s best Android app deals.

Today we saw the Acer Chromebook 11 at an Amazon low of $332 alongside the Acer Chromebook Spin 11 at $279. The Google Nest Cam Indoor in still on sale as well as this Sony 7-inch Android Auto Receiver. Garmin’s Fenix 6 Sapphire is $131 off and you can still score a Moto 360 Wear OS Smartwatch with a $30 gift card at a low of $299. On top of all that, we have some very notable SanDisk storage deals from $10 as well as plenty of charging gear, headphones, and more in this morning’s Smartphone Accessories roundup.

Unleash greatness with your MLB crew in R.B.I. Baseball 20! R.B.I. 20 redefines arcade baseball action with massive advancements including brand new batting, pitching and base running controls, all-new broadcast-style pitching camera, major visual improvements and more authenticity. Plus, all your favorite gameplay modes including Franchise and Exhibition are back! All-New Controls: Choose pitch types based on real pitcher data, power up to swing for the fences or play it safe for contact & streamlined baserunning controls…Pitcher’s Perspective: Brand new broadcast-inspired Pitching Camera gives you a new perspective when delivering pitches.