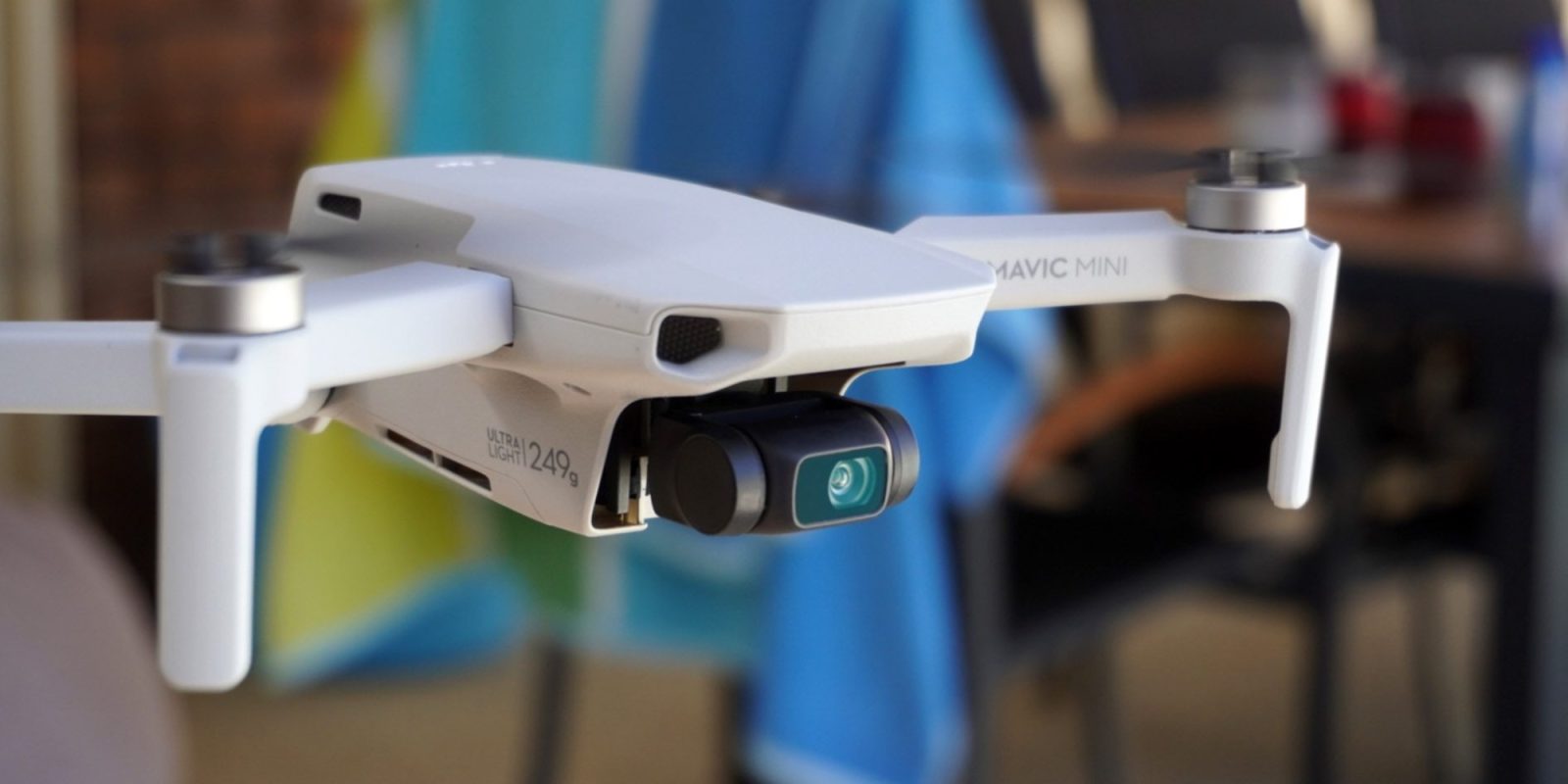 Update: B&H now has the DJI Mavic Mini with an extra battery for $369. Also available at Costco, and Amazon will sell you the drone by itself for that price, as well.

B&H is currently offering DJI Mavic Mini Quadcopter bundled with an extra battery and Nanuk carrying case for $399 shipped. The extra accessories will automatically be added at checkout. Typically picking up the drone, rugged case, and extra battery would run you $494, with today’s offer matching one of the best values to date. For comparison, we haven’t seen it on sale since March. Equipped with a 3-axis motorized gimbal, Mavic Mini can capture ” ultra-smooth” 2.7K Quad HD videos from the sky alongside 12MP aerial photos. On a full charge, you’re looking at 30-minutes of flight time for each of the two included batteries. The entire package weighs in at 249-grams, meaning you won’t have to worry about registering it. Over 1,300 customers have left a 4.6/5 star rating. In our hands-on review, we said it was “a perfect drone for beginners and younger pilots looking to fly.” More below.

Those in search of a more affordable way to get in the DJI quadcopter game can score the Ryze Tech Tello instead at $99. This alternative is geared towards less seasoned pilots hoping to log some flight time for less than the Mavic Mini.

Earlier in the week we spotted that B&H was discounting a selection of other drones and photography gear starting at $299 from DJI. That includes its popular Ronin gimbals and higher-end quadcopters. Check out our coverage for added details.

Fly faster, longer and quieter with this DJI Mavic Mini drone. The high-capacity battery lets you enjoy plenty of flight time on a single charge. The downward-vision-sensing feature and GPS allow for precise hovering and great stability. Shots that look like they came from a Hollywood film set are just a few taps away with Mavic Mini’s QuickShot modes, which include Dronie, Circle, Helix, and Rocket. Just select your QuickShot and Mavic Mini will execute an elaborate preset motion while recording.