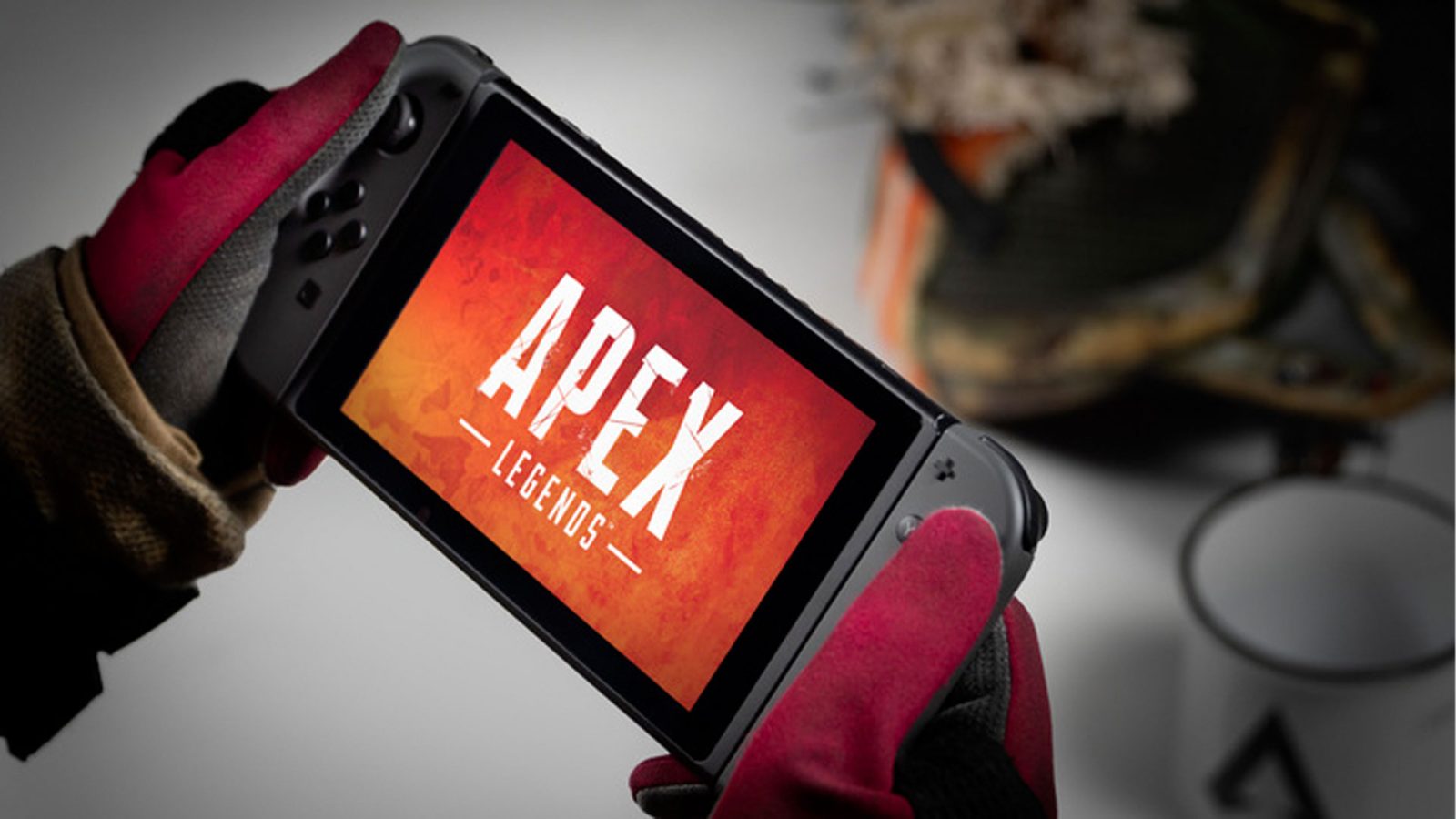 EA just finished announcing new titles, updates, and more during its EA Play event. However, an announcement I was expecting to come at the end was actually the leader of the event: Apex Legends. Apex is one of my favorite games right now, and I play it more frequently than any other title in my library. Starting June 23rd, Apex will be getting an all-new takeover event where Crypto reigns supreme. But, that’s not all that was announced at EA Play for Apex Legends, as the game will be gaining cross-play later this year along with a Steam and Switch port, so keep reading to find out more.

Apex Legends is coming to both Steam and Nintendo Switch

Apex Legends has been limited to Xbox, PlayStation, and Origin for quite some time. EA and Respawn are changing that this fall, however, by launching Apex Legends on both Steam and Switch. This will help further expand the player base, as more and more people will have access to the game now.

Play with gamers on every platform with cross-play

But, the news doesn’t stop there. EA and Respawn are also introducing cross-play into Apex Legends, giving players the ability to enjoy Apex with people on every platform at the same time. This means that if you’re on PC, but have friends on Xbox or PS4 (or Switch), then you’ll be able to jump into the same lobby and play together. This is a huge thing that Apex fans have been asking for since the game released. 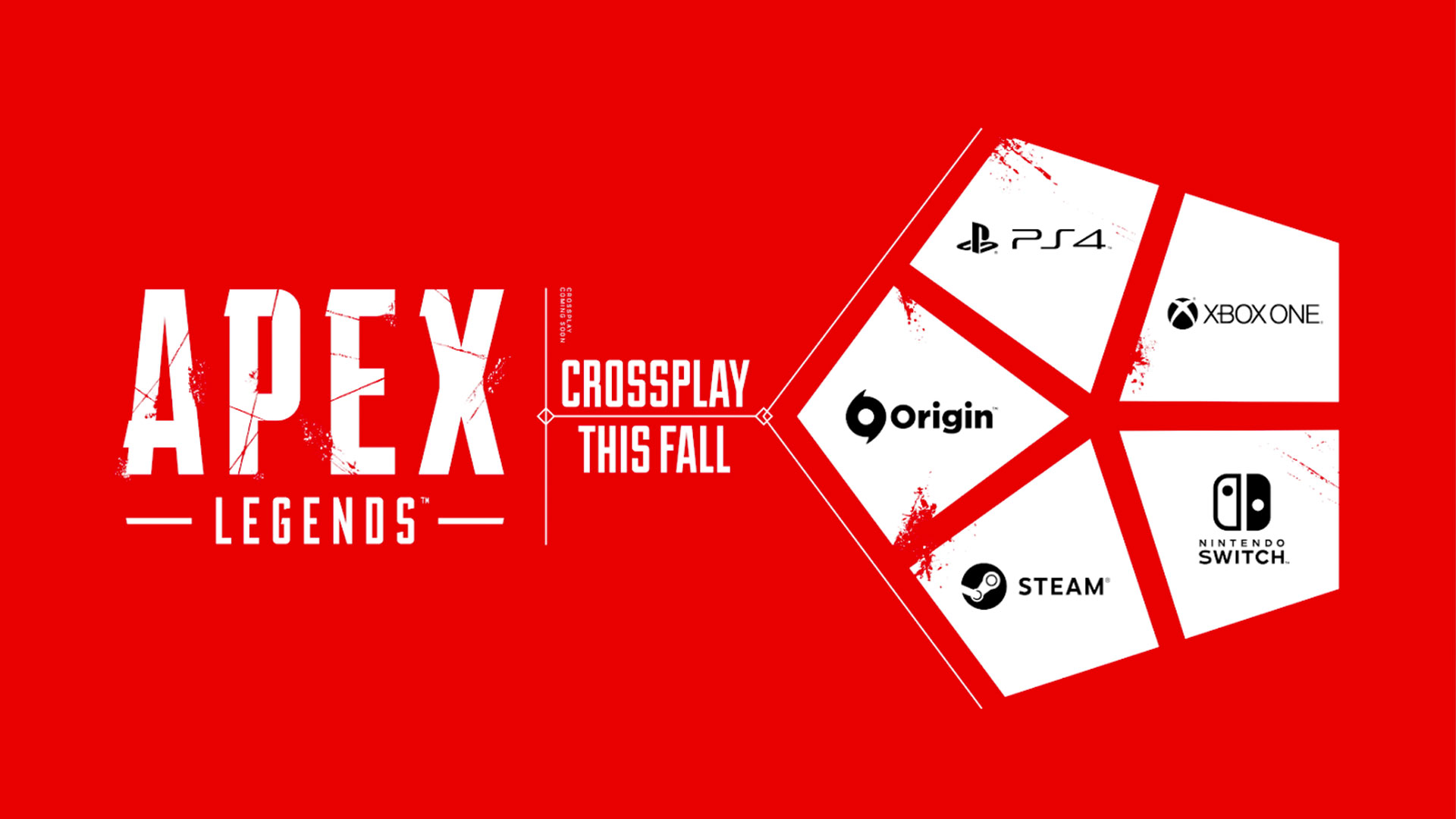 While the Switch/Steam release, along with cross-play in Apex Legends won’t arrive until fall, we’re seeing an all-new Lost Treasures Collection Event launching on June 23rd.

Lost Treasures will introduce a new limited-time mode, Armed and Dangerous Evolved where it’s snipers and shotguns only. Everyone has an EVO Shield, and there’s no more respawn beacons. However, everyone will spawn with a mobile respawn beacon in their inventory, which can be placed anywhere to bring your teammate back. 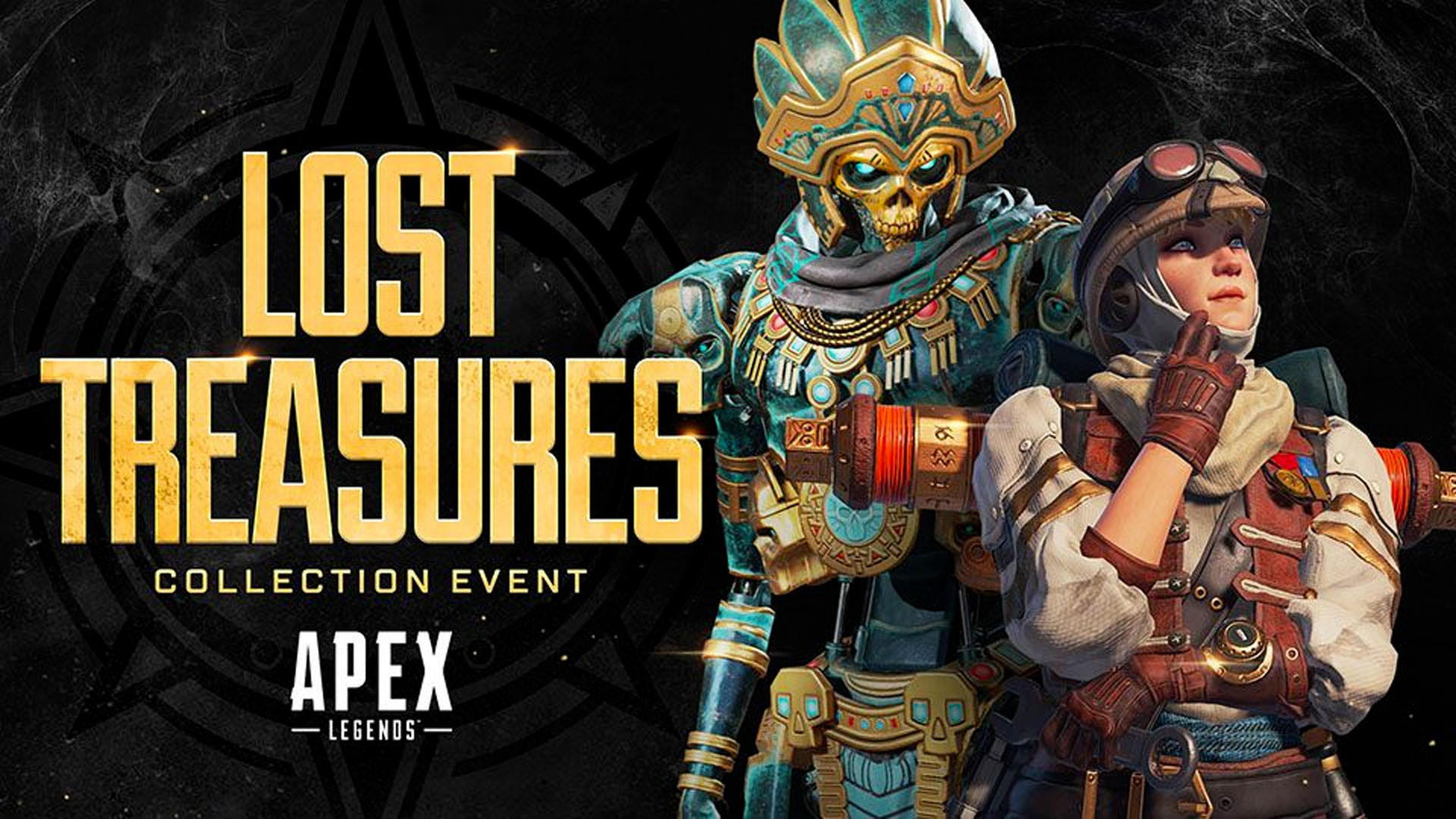 But, the mobile respawn beacon deploys via a satellite drop just like Lifeline’s care package, meaning it needs landing clearance before it can be summoned. Also, the beacon is first-come, first-served…so be sure you use it before an enemy tries to take it over. These are only in Armed and Dangerous Evolved, though after the event ends, mobile respawn beacons will be available in both public and ranked matches.

We’re also getting an all-new section to the map, which is Crypto’s Map Room. This gives an all-new look into how Crypto operates. If the trailer is any indication, we should also have the ability to check out where other teams are on the map from inside this area, which would offer a very unique upper hand to those that make it there first.

Mirage finally gets his heirloom, which is, fittingly, a trophy of himself

Mirage has been lacking his very own heirloom for quite a while, but that’s finally changing. To fit his personality, Mirage’s heirloom is a trophy of himself, which he then fumbles and drops after activating it and watching it celebrate his awesomeness.

If you unlock all 24 Lost Treasure Collection pack Items during the event, you’ll get the Mirage Heirloom for free, which is absolutely awesome since that means it won’t require any additional heirloom shards. However, should you miss out or just not complete the challenges, it’ll be available in the heirloom shop like normal.

As a free-to-play game, Apex Legends offers some killer features. It’s always getting updated, and now that it’s coming to Steam and Switch with cross-play support, the game has even more value. Most other free-to-play games, outside of Fortnite and PUBG, just can’t match this level of content without having to spend a dime.

Personally, I can’t wait for this fall as I play on PC but have friends who play on console and I’ve been wanting to play with them for ages. Cross-play fixes that and also makes the game more portable thanks to the Switch release. Starting this fall, whether I’m home or away, I’ll be able to dive into King’s Canyon or World’s Edge and enjoy a game of Apex with friends like never before.