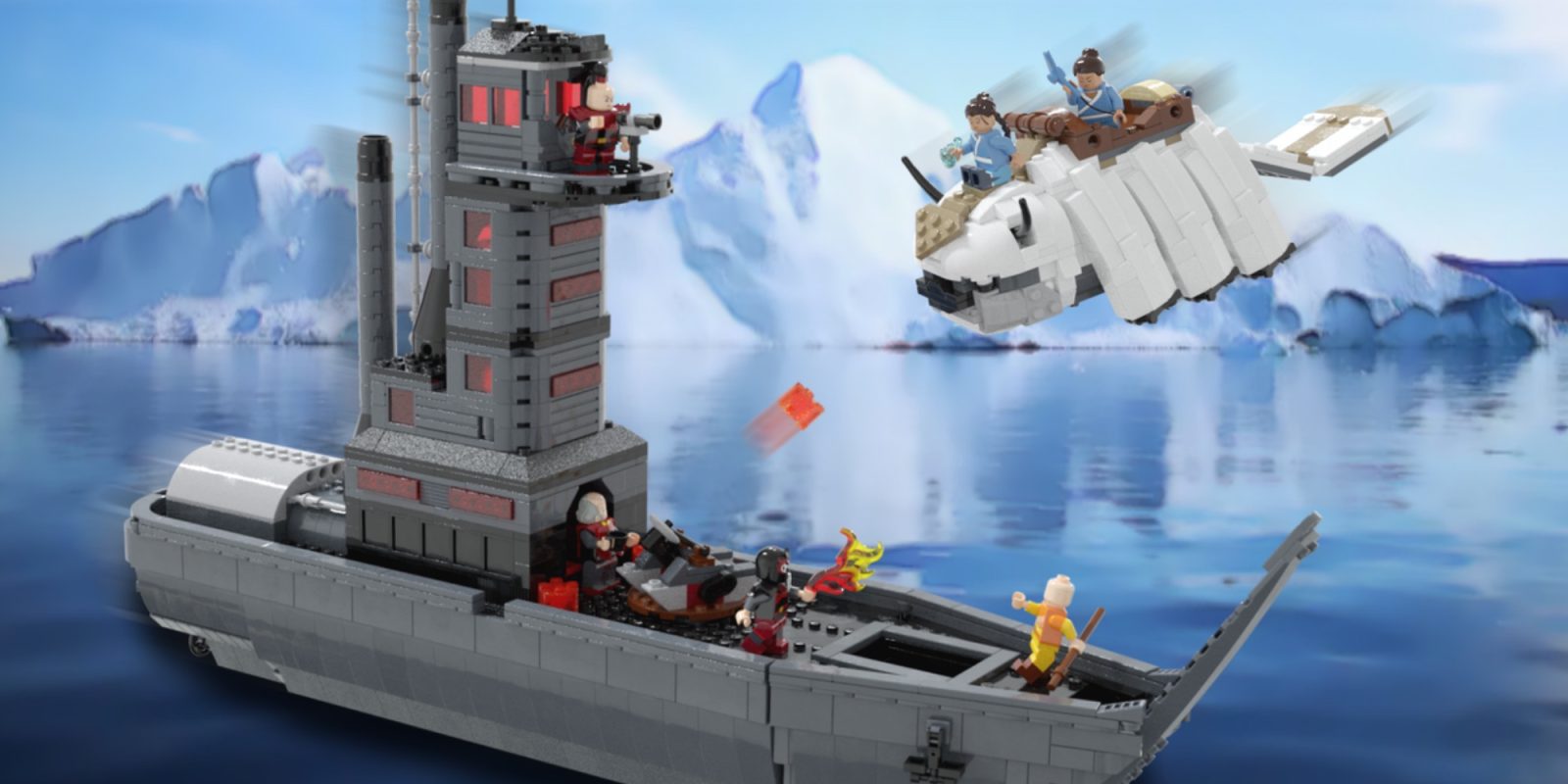 After getting a first look at the upcoming Seinfeld and Home Alone kits from LEGO Ideas earlier in the month, we’re now turning our attention to the best builds still vying for official set status. This month is highlighted by a brick-built recreation of Avatar: The Last Airbender alongside a working LEGO bowling alley and impressive Lancia Delta Integrale rally car. Head below for all of June’s best LEGO Ideas creations.

Since being released on Netflix earlier in the month, Avatar: The Last Airbender has seen a major resurgence as new and old fans alike dive into the series. Builder Ky-e is looking to run with that momentum, assembling a Fire Nation ship complete with Aang, Appa, and the rest of the Gaang.

Given that LEGO already took a crack at the Avatar back when the show first aired back in 2005, it’s about time the theme got some more love with a modern line of sets. This fan-made model shows us just what builders would be expecting. Not only is it a fairly detailed creation that stays true to its source material, but it accomplishes that without skimping on the play features. Over 3,800 fans have shown their support for this campaign so far, with nearly 580-days to lock-in the rest. 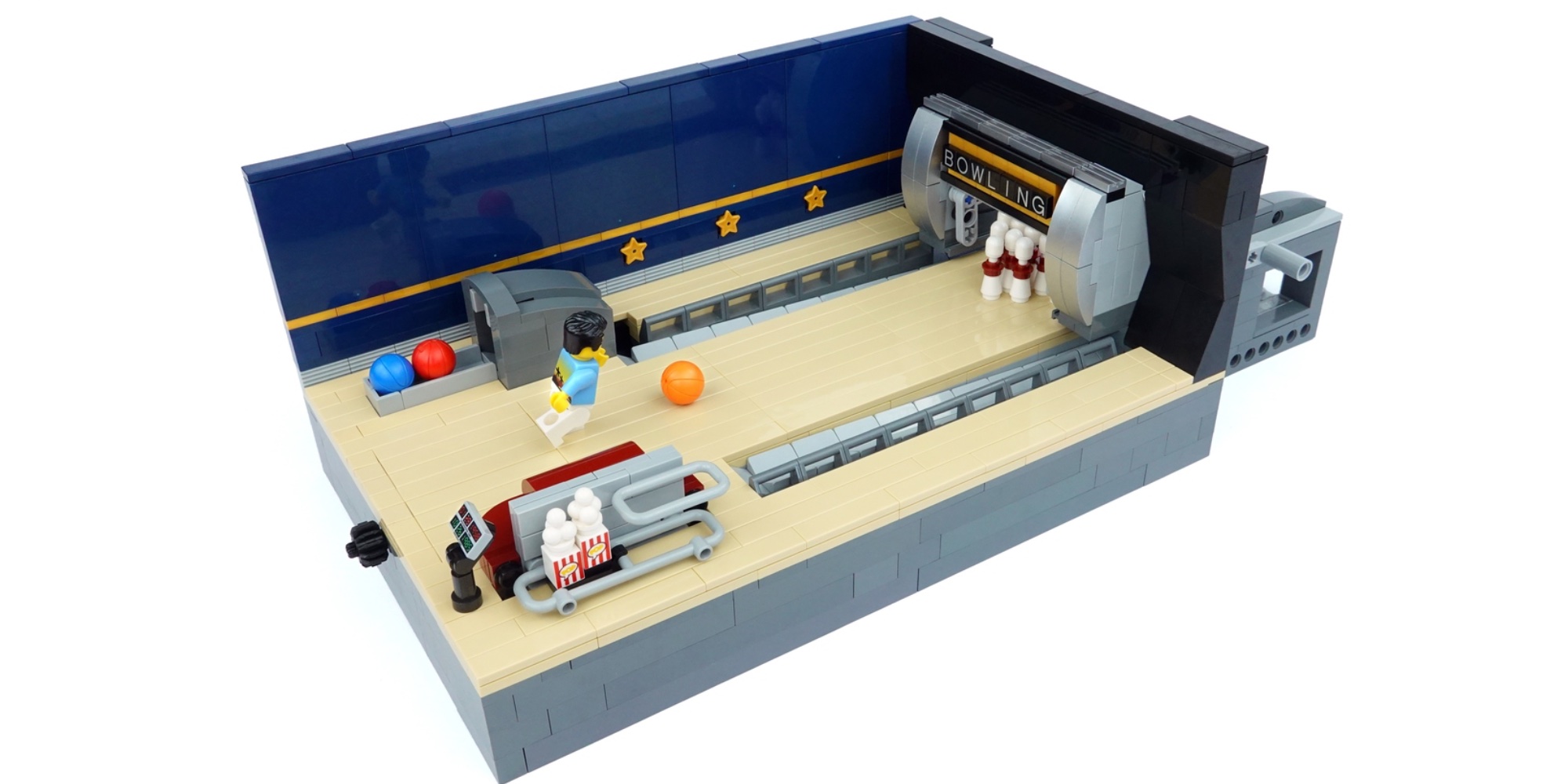 Since debuting its Forma line over a year ago, I’ve been waiting for LEGO to bring similar moving elements to its other creations. Builder LEGOParadise, who already has a history of assembling custom creations that catch LEGO’s eye, is applying that concept towards a functioning bowling alley. Alongside just nailing the aesthetics, incorporating a working ball return system really makes this one stand out.

LEGO builders are already starting to give this Ideas model the attention it deserves. So far, over 1,700 have weighed in, and with over 590-days left in the campaign, there’s more than enough time for this one to be a strike. 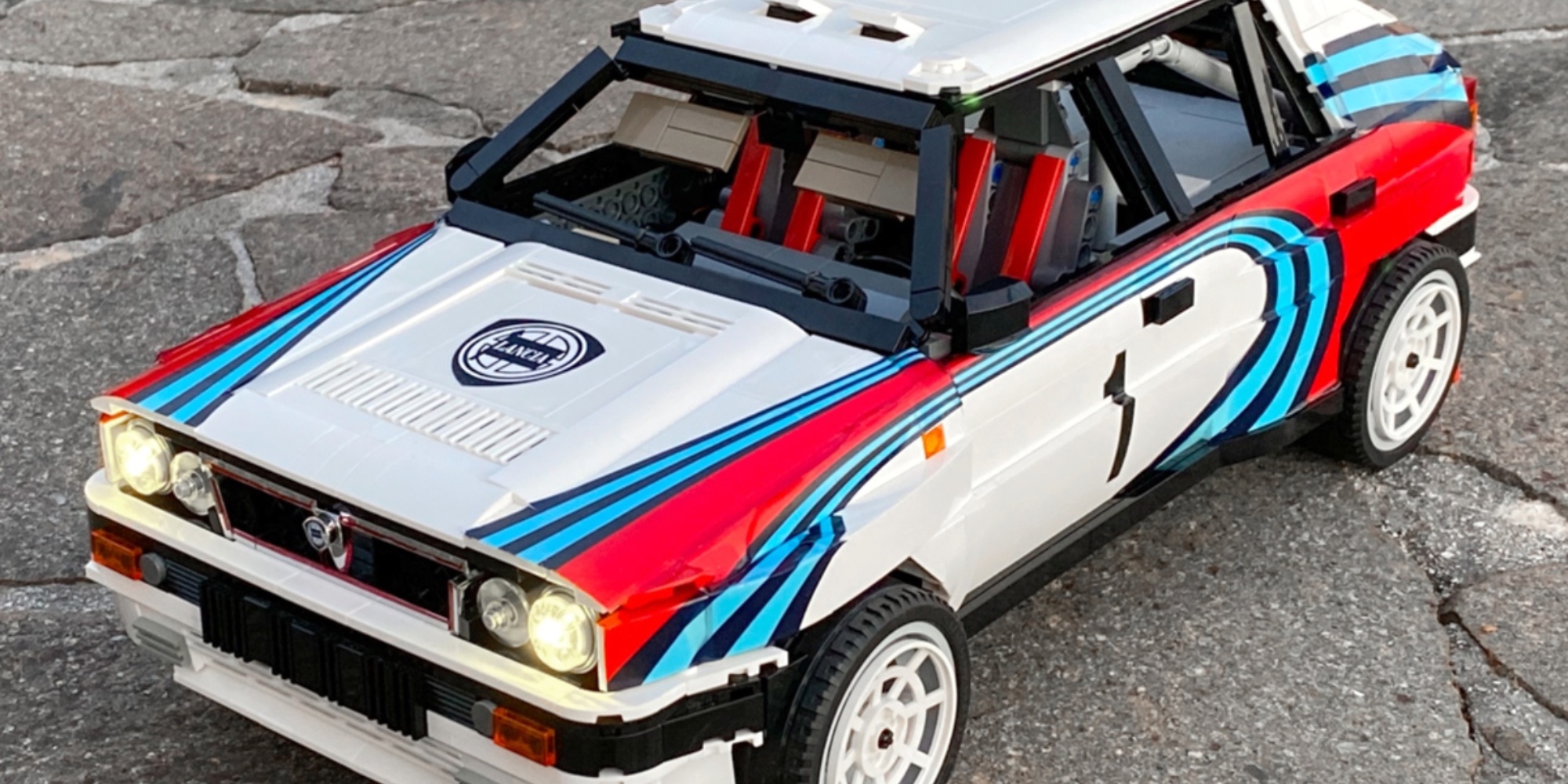 The yearly Creator Expert vehicle is always a favorite for builders, and creator Lumik is hoping to give LEGO some inspiration for next year’s release. Assembling a Lancia Delta Integrale, this model brings the iconic street and rally car to LEGO form ahead of its 30th anniversary. Thanks to some sleek decals, it hardly looks like a brick-built consultation to begin with, let alone all of the other top-notch detailing.

Having just launched on LEGO Ideas last week, this model has already amassed over 500 supporters and is well on its way to cracking 10,000 with the 418 remaining days in its campaign.

As always, if any of today’s builds caught your eye, be sure to head over its campaign page and cast your vote to see it become an official set.