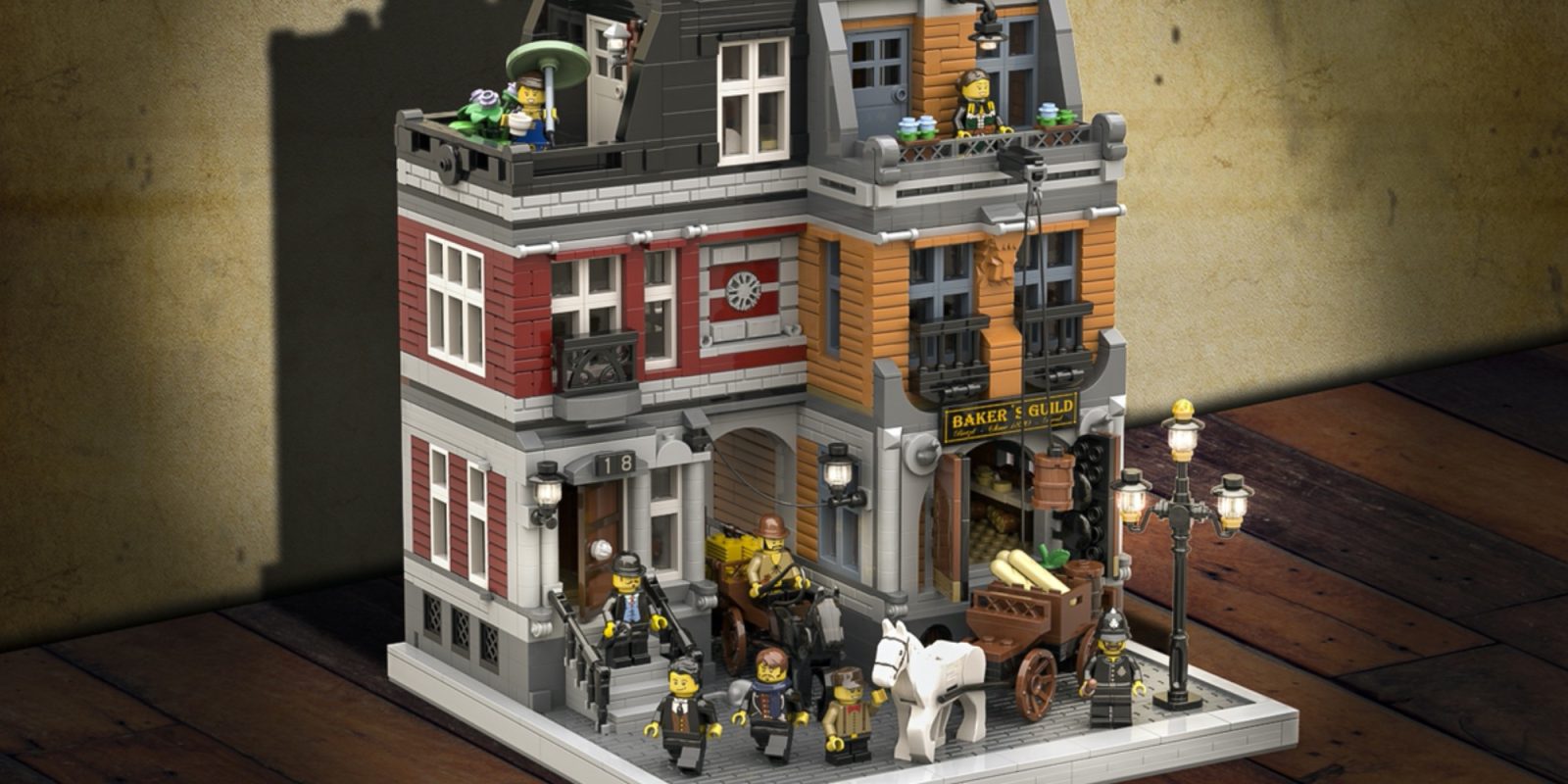 We may only be a month into 2020, but this year is already looking like one of the most exciting in the LEGO world. That’s especially the case when it comes to the Ideas theme, with the new International Space Station getting an official first look and the fan-made Untitled Goose Game model hitting 10,000-supporters in record time. Now we’ll be turning our attention to some other fan-made creations that caught our eye. Hit the jump for the best LEGO Ideas projects of the month.

With the latest Creator Expert Modular set in the books, fans of the series will undoubtedly be wondering what kind of model the company will show off later in the year. In the past, builder Bricky_Brick has tried their hand at crafting a building fit for LEGO’s city. Now they are back with a delightful late 1800s bakery build. Complete with four furnished floors, this creation brings some vintage aesthetics into the city theme.

Not only is the architecture on-point for the time period, but little inclusions like a fitting street lamp, themed minifigures, and more make this bakery a pretty unique model. Fans seem to appreciate the approach here as well, as right now, this LEGO Ideas project has over 4,200-supporters. 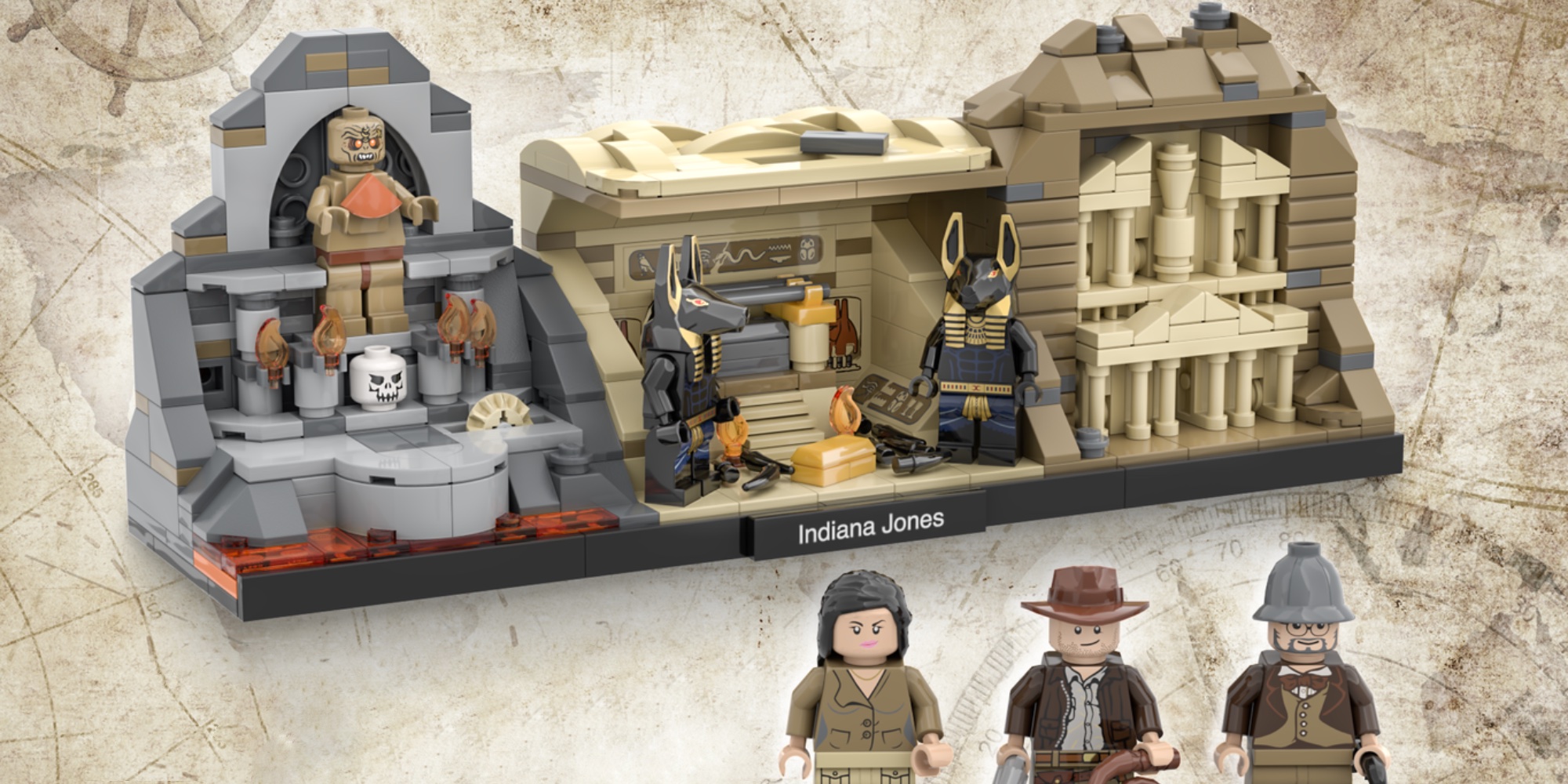 Alongside just debuting some top-notch kits recently, LEGO has been putting in work to expand its catalog of third-party properties. With word that the company is teaming up for a Fast & Furious-themed creation, it’s gotten us thinking about what other franchises could benefit from getting the LEGO treatment. Creator BenBuildsLego must have been thinking the same, as their Indiana Jones Trilogy model imagines what the iconic series could be like in brick form.

The project assembles three microscale locations from the films in a similar vein to the Architecture Skyline series. There’s, of course, the Temple of Doom, as well as other instantly recognizable Indiana Jones settings like the Well of Souls and Temple of the Sun. This creation garnered 6,700-supporters so far, with 761-days to lock-in the rest. 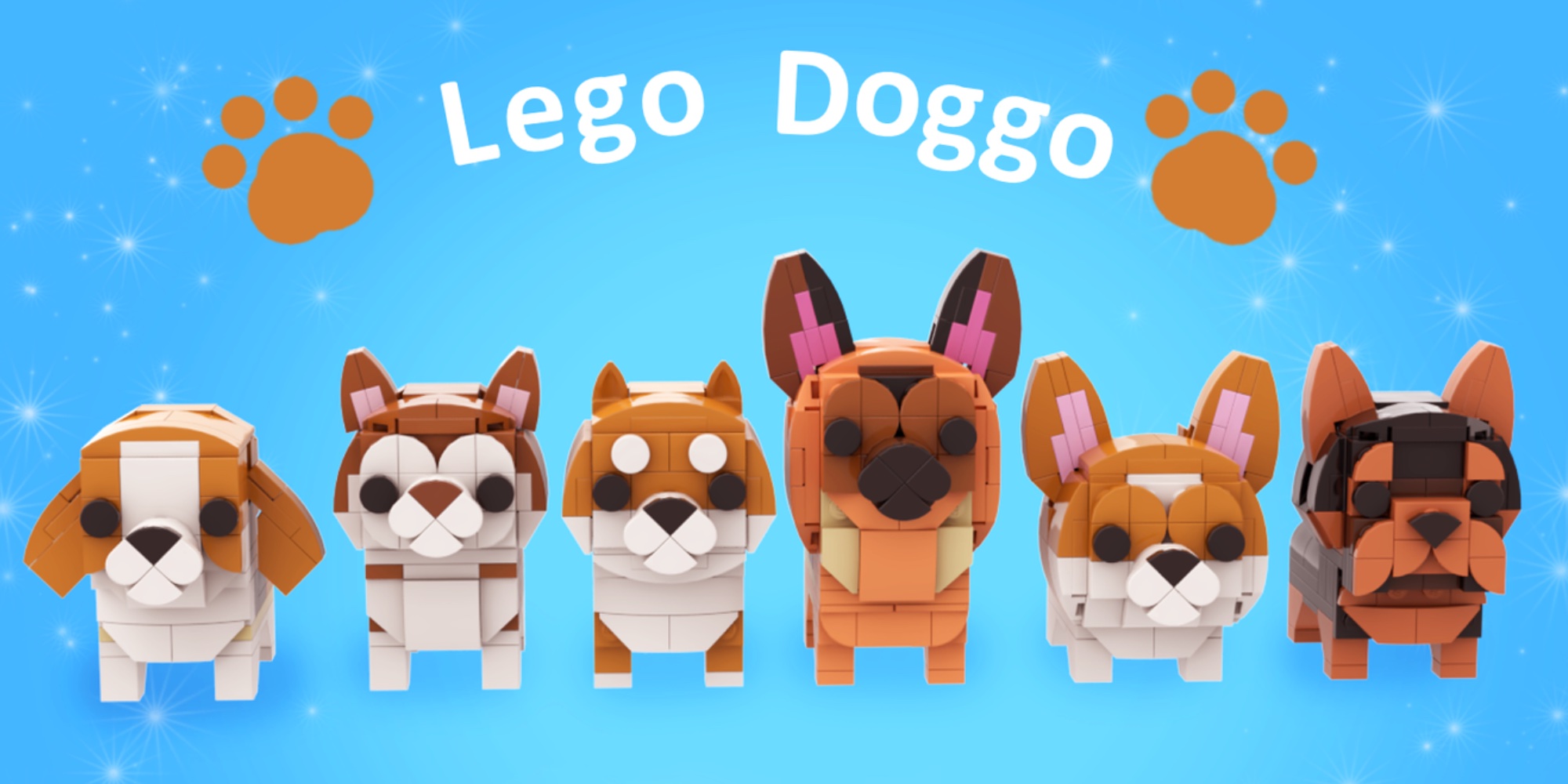 With 2020 already showing a strong push for the resurgence of LEGO’s collectible figures, BrickHeadz, builder legotruman‘s collection of brick-built dogs couldn’t come to LEGO Ideas at a better time. This project features “seven good boys in one set” and includes plenty of furry friends from the beloved Shiba Inu and Corgi to a Pug, Husky, and more. As presented, all of the pups would come in a single kit, though it’s likely if this does get LEGO’s approval, it’ll be broken up into multiple kits.

Having exceeded 6,100 supporters, this creation has plenty of time to secure the remaining numbers. At the time of writing, there are 686 days to go, so this will surely hit the required threshold and at least make it to the triannual LEGO Ideas review.