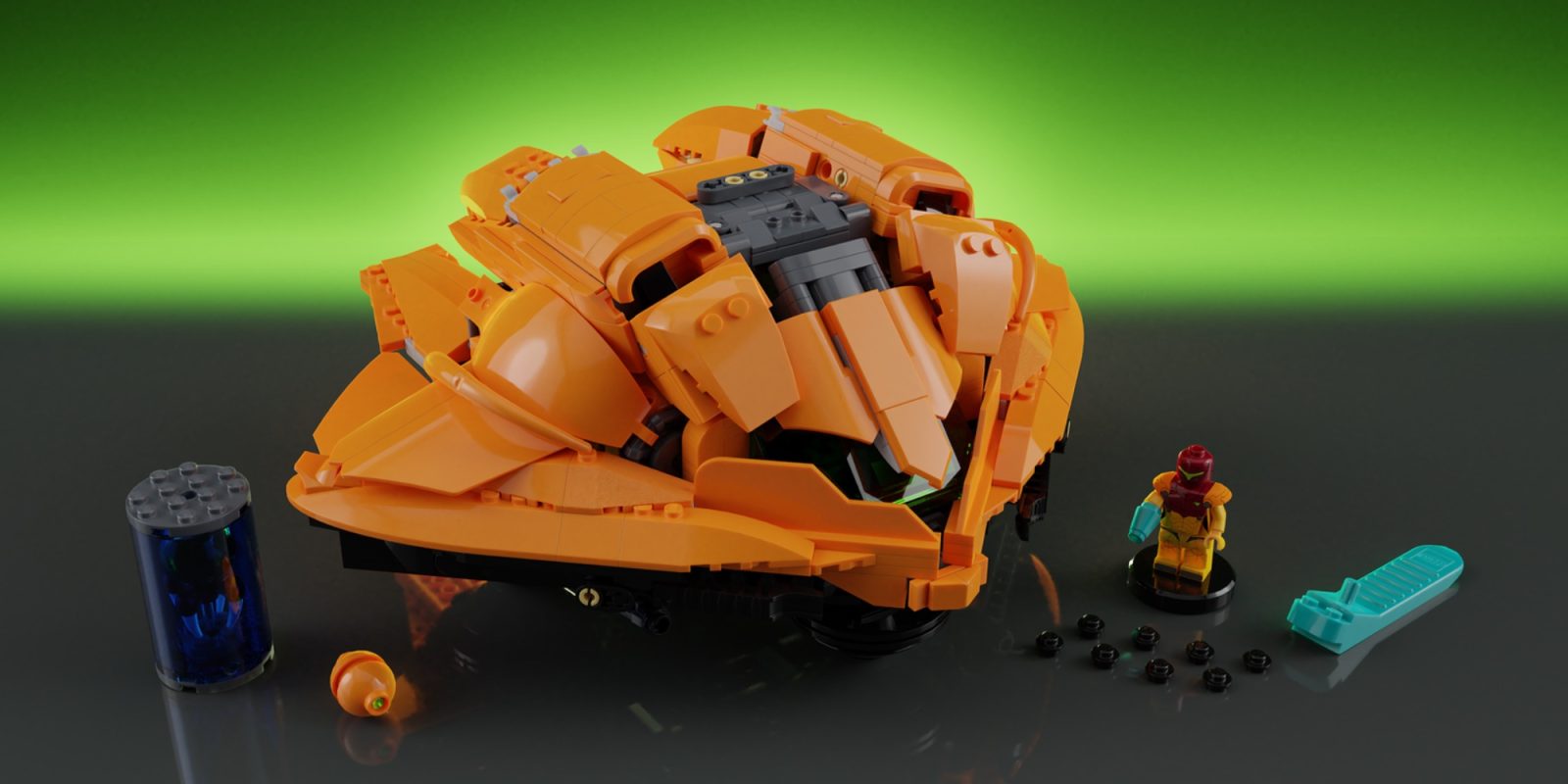 Before we turn our attention to all of the Star Wars action with May the 4th, today we’re taking a look at the best LEGO Ideas projects from April. Highlighted by a brick-built rendition of a fearsome Nintendo bounty hunter from Metroid, we’re also seeing a detailed windmill and stream train straight from the 1800s. Hit the jump for the best LEGO Ideas projects of the month.

This year marks the 40th anniversary of the first train set, and while LEGO already celebrated with a limited edition build, we couldn’t help but be impressed by builder Bernopi‘s Steam Train. Complete with the Wild West-themed design you’d expect from a steam train, this build is assembled at a 1/40th scale.

Over 1,500 supporters are hoping to see this project turned into an official set. And with over 155-days to go, there’s still time to roll into the station alongside other builds that have been recognized by LEGO.

Now that LEGO and Nintendo’s partnership has been made official with an upcoming line of Super Mario kits, builders have been turning their attention towards other ways popular series from the big N could get their brick-built treatments. This month LEGO builder LDiEgo, who has already had projects hit the 10,000 supporter milestone, has Metroid on the mind. 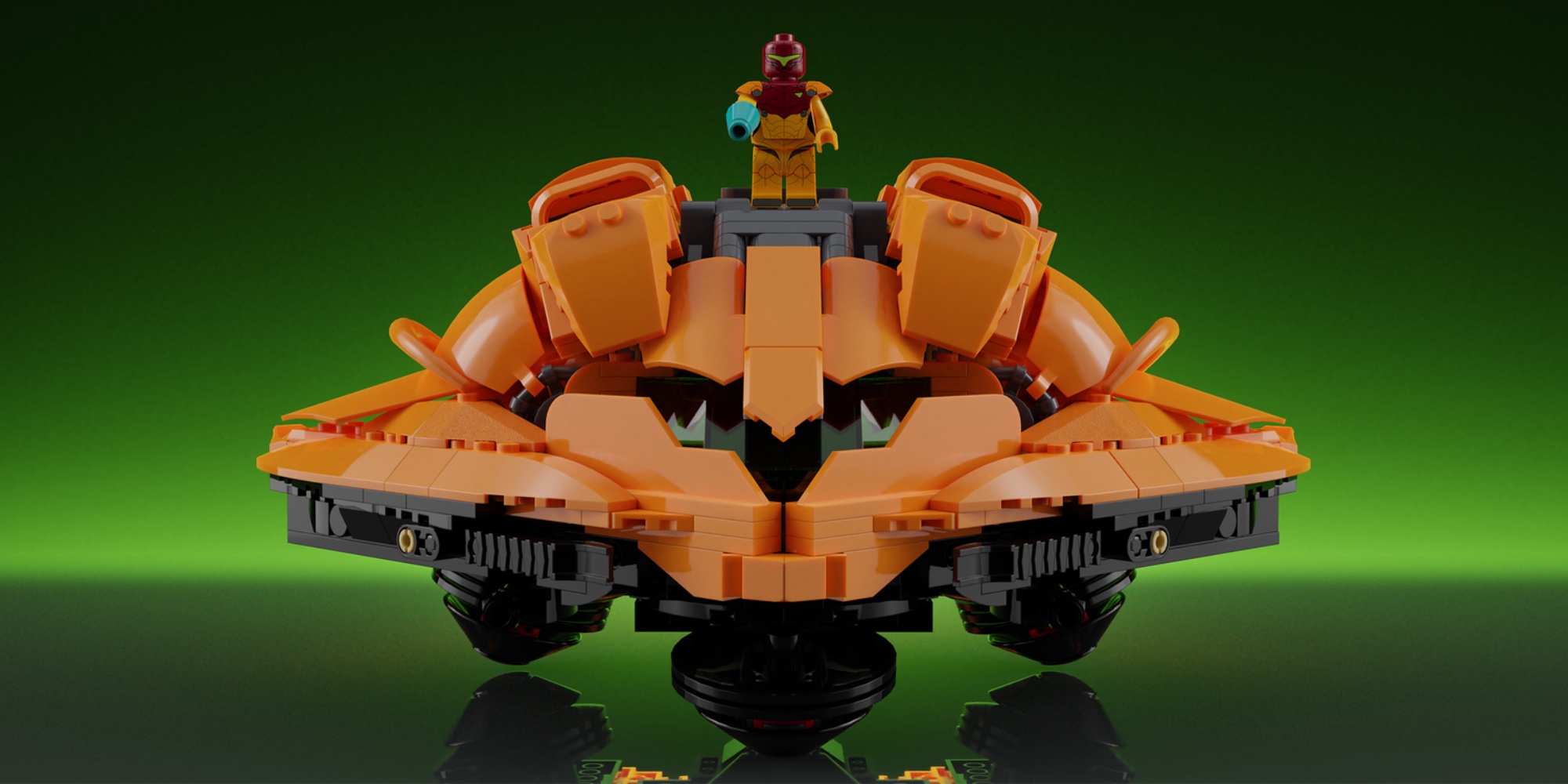 Their rendition of Samus Aran’s Gunship near-perfectly encapsulates the iconic bounty hunter’s ship and is complete with the distinct shaping and eye-catching orange coat of paint. Alongside an accurate Samus minifigure and brick-built Metroid, there’s play features and a level of polish we rarely see on fan-made kits. Right now the project has gained over 700 supporters, earning it 415-days to achieve the next threshold.

The Ideas theme tends to step outside the box of what you’d expect from a typical LEGO set, and that same mindset is quite fitting for builder Norders‘ Windmill Open Day creation. This 3,000-piece model quite fittingly assembles a minifigure-scale windmill packed with charm and details. 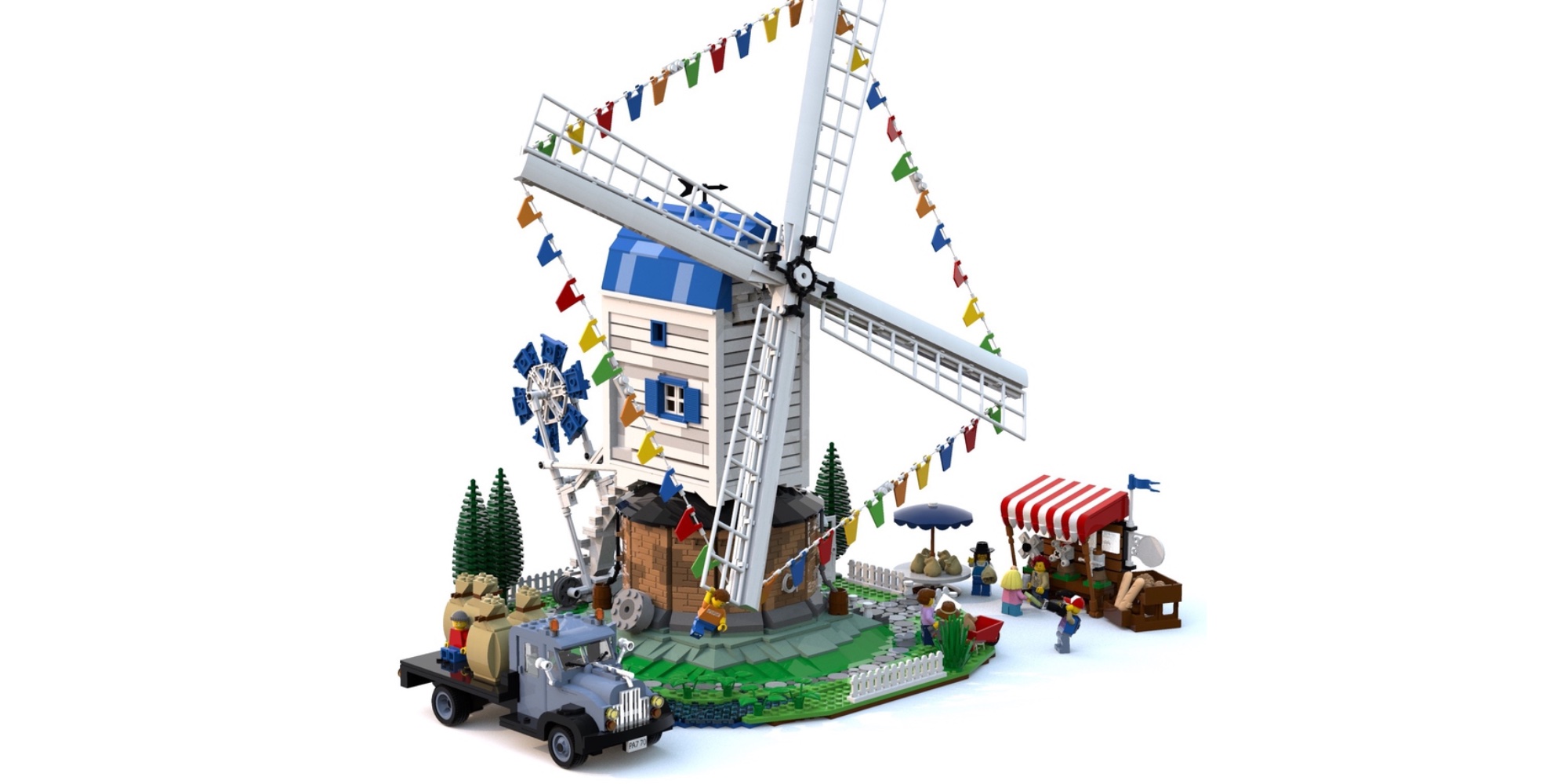 LEGO’s Creator Expert line has been making some pretty unique builds lately, and even if this doesn’t fit in with the recent Roller Coaster, it still deserves to become a full-blown set someday. Over 1,200 LEGO fans agree, with this project having 120-days to make it to the next milestone.