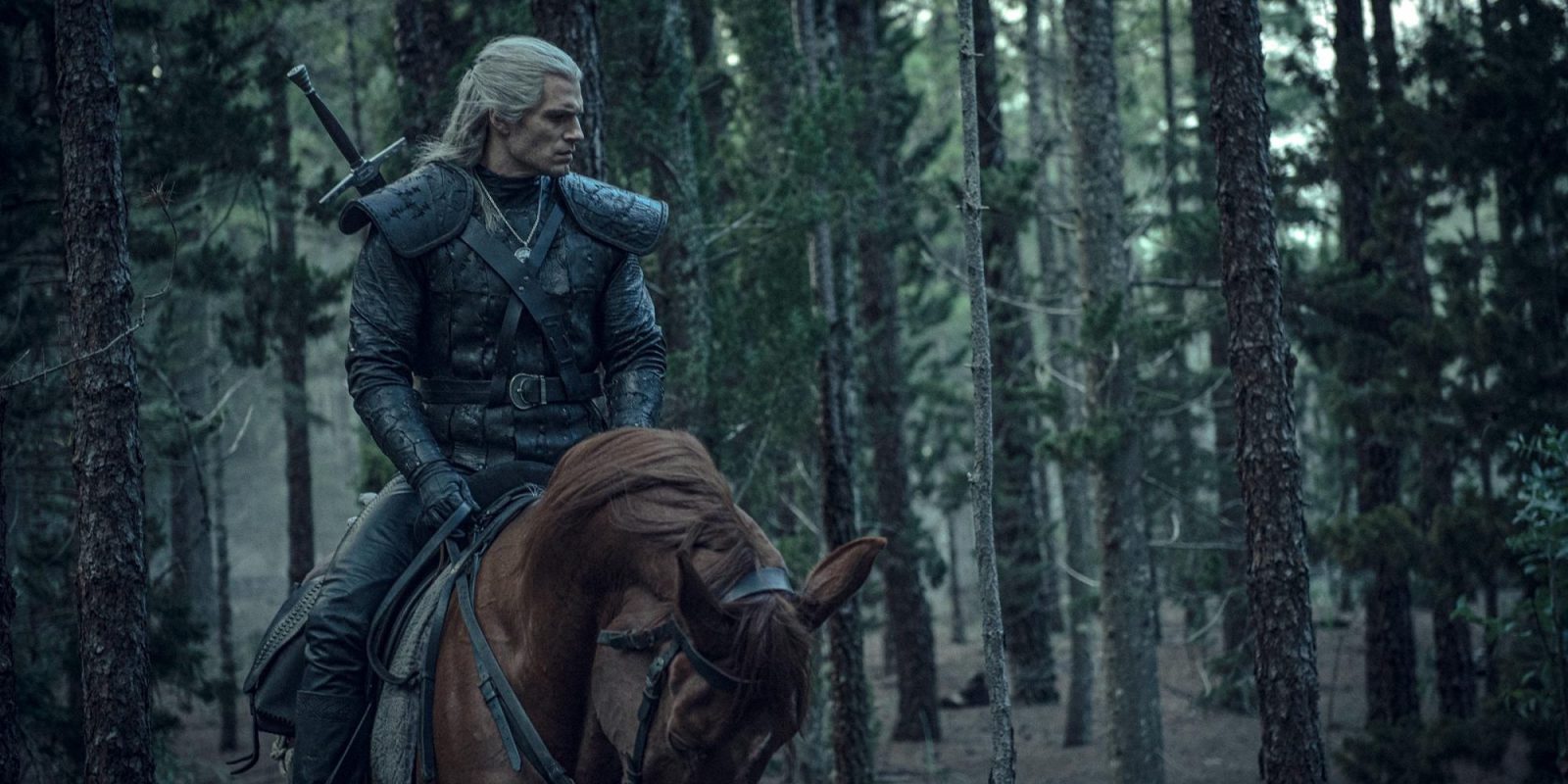 A new Witcher Netflix series has been announced. After Henry Cavill’s take on Geralt of Rivia went over well with fans of the book and game franchise, Netflix is now doubling down on its original content based on the fantasy series’ rich lore. While season 2 of The Witcher is still in the works, today Netflix is announcing The Witcher Blood Origin — a 6-part, limited-run origin story. Head below for more details.

The mainline Witcher Netflix series was initially announced way back in 2017 and successfully shed the curse of video game to movie crossovers. With most viewers leaving the first season pleased and waiting for another, Netflix is looking to explore where it all started.

The new, upcoming Witcher Netflix series is known as The Witcher Blood Origin. It takes place roughly 1,200 years before the stories played out in the mainline Witcher series, most of the books, and the popular game series. Focusing mostly on events known as the “conjunction of the spheres,” Blood Origin will be exploring the downfall of an Elven precursor civilization. 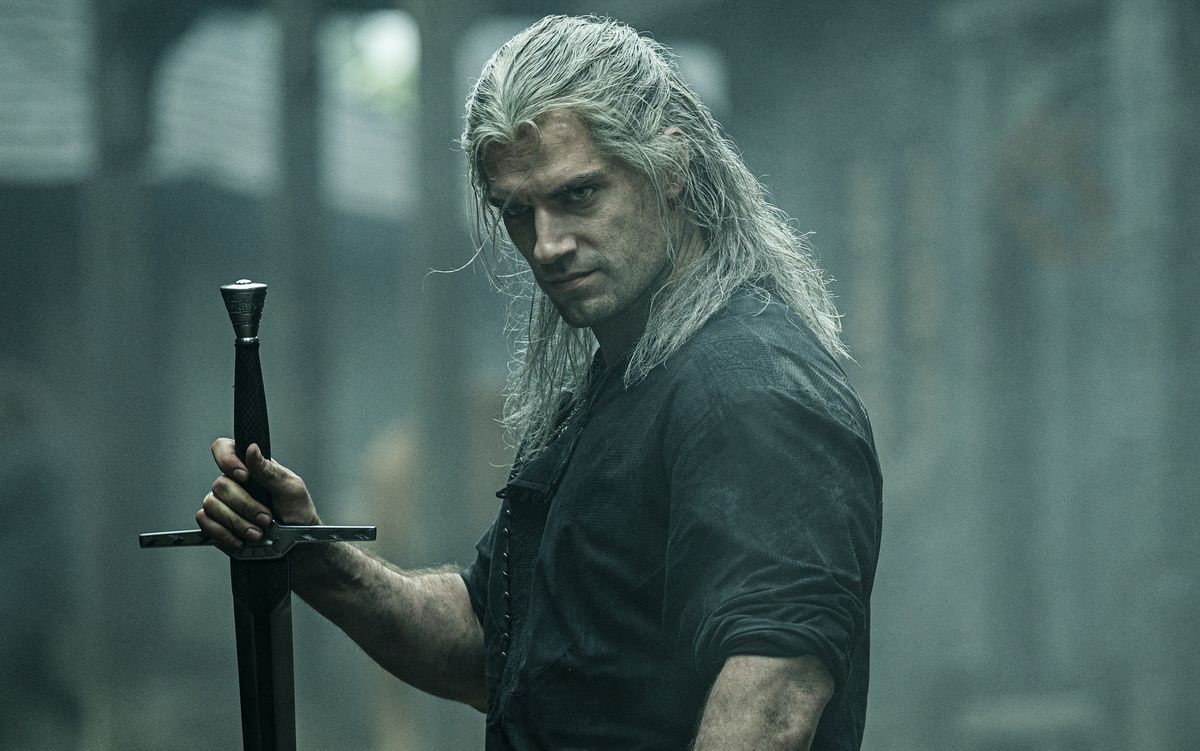 Andrzej Sapkowski — creator and author of the original Witcher book series — will be serving as show consultant while The Witcher showrunner Lauren Schmidt Hissrich has been tapped for the executive producer position. Declan de Barra, who served as a writer on the mainline Witcher Netflix series will take on showrunner responsibilities for the new Blood Origin Witcher Netflix series.

In a statement regarding the new origin series, de Barra had this to say about the overall direction:

A question has been burning in my mind ever since I first read The Witcher books: What was the Elven world really like before the cataclysmic arrival of the humans? I’ve always been fascinated by the rise and fall of civilizations, how science, discovery, and culture flourish right before that fall.

There’s no word when Witcher Blood Origin might see the light of day at this point.

With season 2 of The Witcher already confirmed as underway (although currently on pause due to unforeseen novel coronavirus complications) and a spin-off anime in the works, The Witcher’s Netflix debut was certainly a successful one. While the new Blood Origin Witcher Netflix series will likely not feature Cavill (in a major way or at all), the series and its creators have proved themselves worthy of representing such a beloved book and video game IP in streaming Netflix form at this point.