Best Buy is now offering $100 Netflix gift cards with a free $10 credit attached. Simply add the $100 Netflix card to your cart (digital or physical) and a $10 Best Buy gift card will automatically be added to your order. Shipping is free on both the physical and digital option here. These gift cards are a great way to extend your current Netflix subscription at a discount. Considering you’re more than likely to be paying out to Netflix every month anyway, you might as well score a free $10 Best Buy credit and put the $100 against your monthly bill while you’re at it. Whether it’s for yourself or being used as a gift, this is a great opportunity to score some free credit on money you were going to spend anyway. More details below.

You can now score a free $15 Amazon credit with the purchase of $100 Netflix gift cards right now. Simply head over to this Amazon listing page to add the $100 card to your cart then apply code NETFLIX at checkout to redeem your freebie. You will receive free digital delivery in both cases. Whether it’s just for yourself or as a gift, this Netflix gift card can be put towards existing subscriptions to offer several months of free access. In other words, it will stack on top of your remaining subscription time to extend it at a discount. Considering how popular the video streaming service is, this is one gift that will almost certainly be appreciated and definitely won’t go to waste. However, we have a long list of notable gift card stocking stuffer deals down below the fold.

The epic new Dark Crystal trailer is an absolute must-see 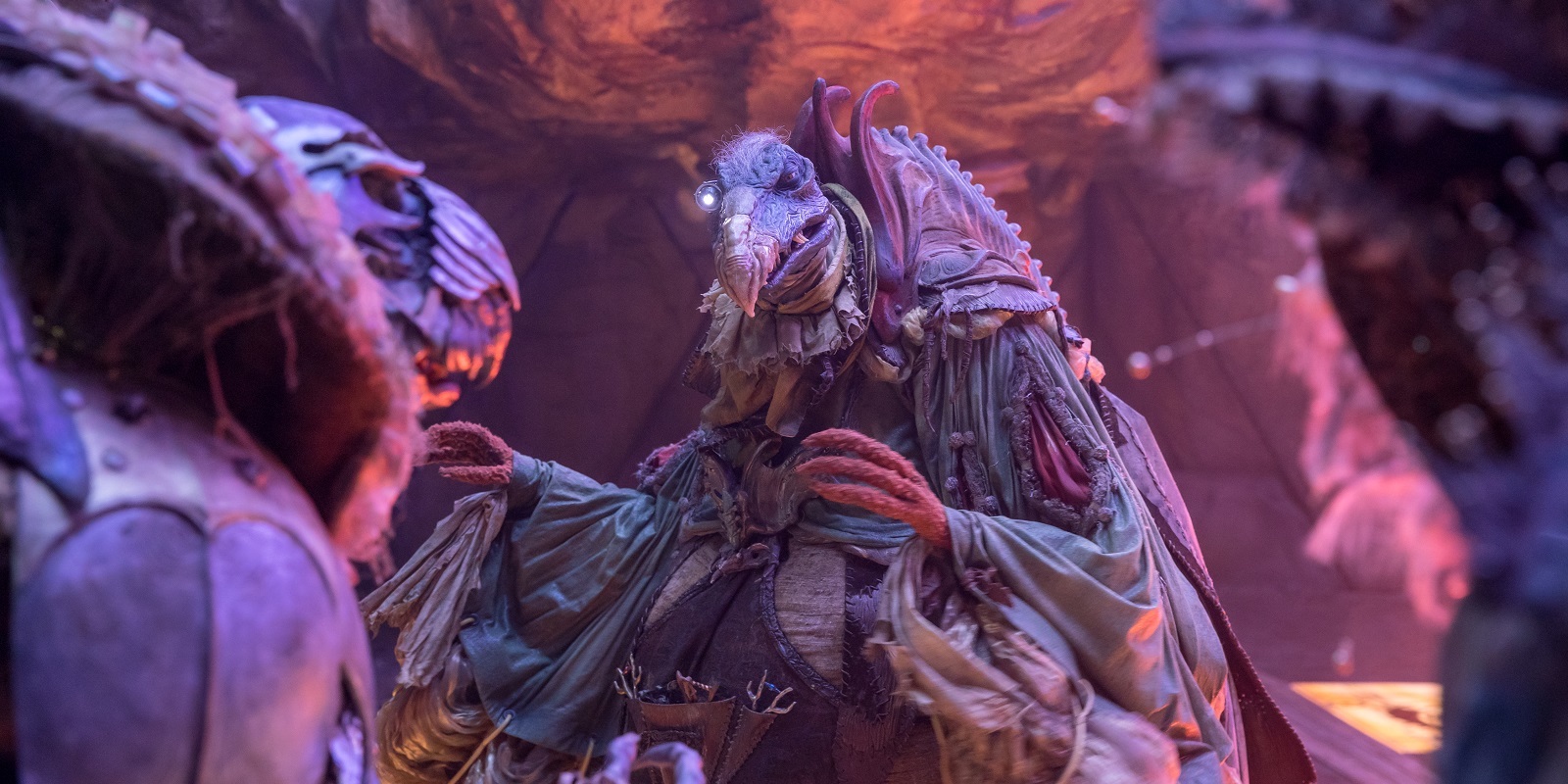 Remember The Dark Crystal? It was that amazing Jim Henson puppet fantasy film from the early 80’s and in case you haven’t heard, it’s coming back in a big way. The latest Netflix show goes under the subtitle Age of Resistance and received a brand new trailer today in anticipation for its debut this month. And by new trailer we mean, one of the more epic pieces of pre-release material we have seen in a while. Feast your eyes down below. END_OF_DOCUMENT_TOKEN_TO_BE_REPLACED

An animated Cuphead Netflix show is now in production 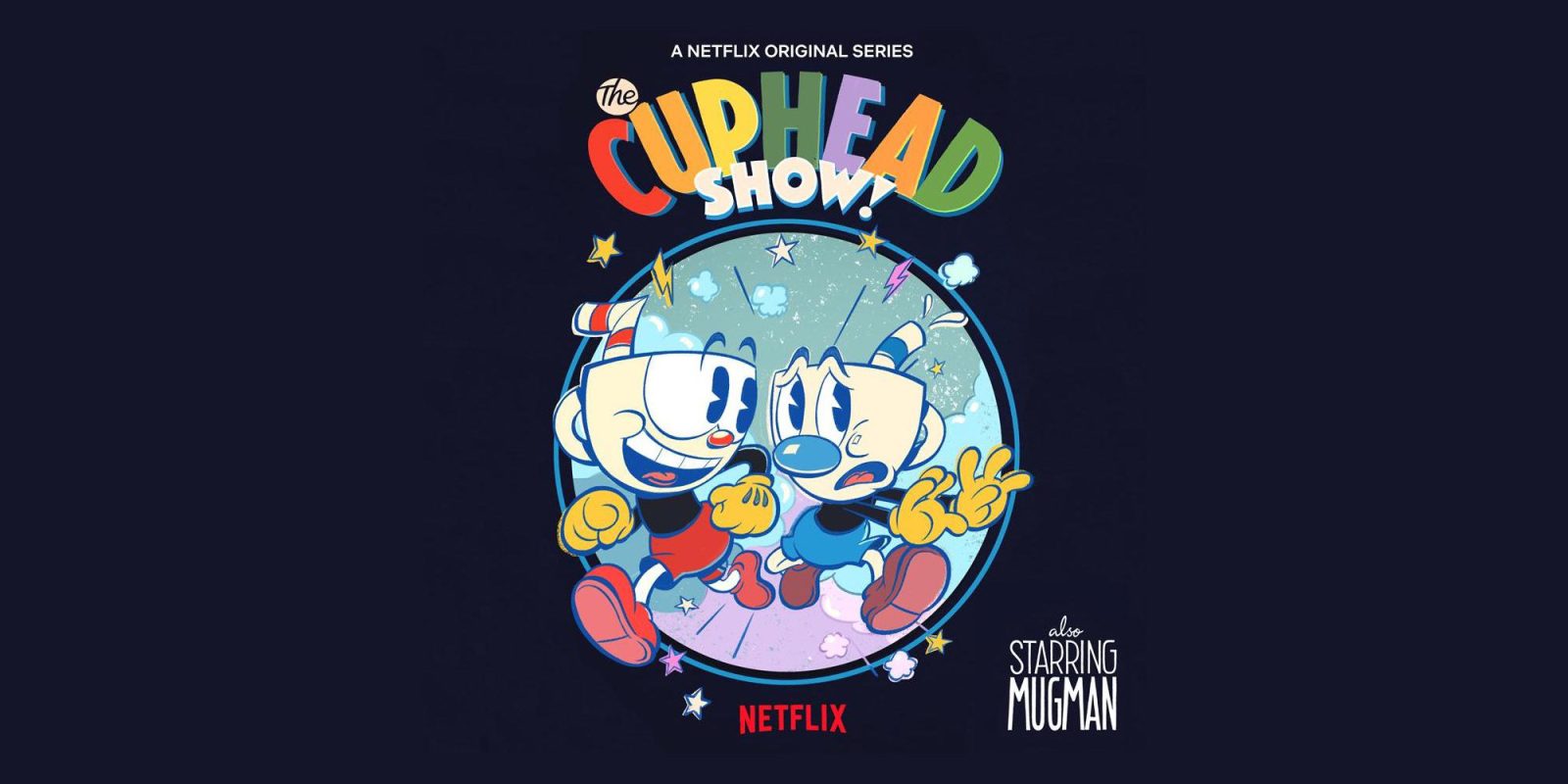 It looks there is a Cuphead Netflix show on the way. The hit Studio MDHR game is being adapted in-house at Netflix with help from King Features Syndicate and key personnel from the game’s development team. Head below for more details on The Cuphead Show! END_OF_DOCUMENT_TOKEN_TO_BE_REPLACED 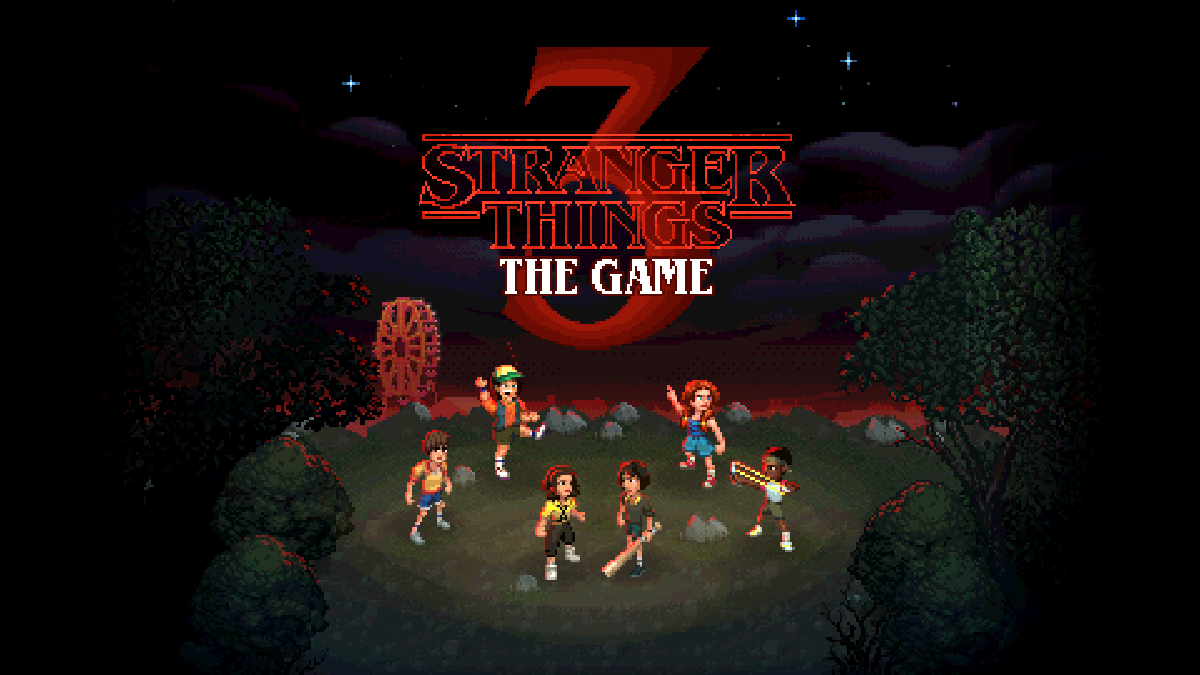 Netflix has now dropped a brand new trailer for the upcoming Stranger Things 3 game. The footage gives us a good look at the hit TV show turned video game along with some of the co-op elements of the experience. Head below for more details on the gameplay, its connection with the show and much more. END_OF_DOCUMENT_TOKEN_TO_BE_REPLACED 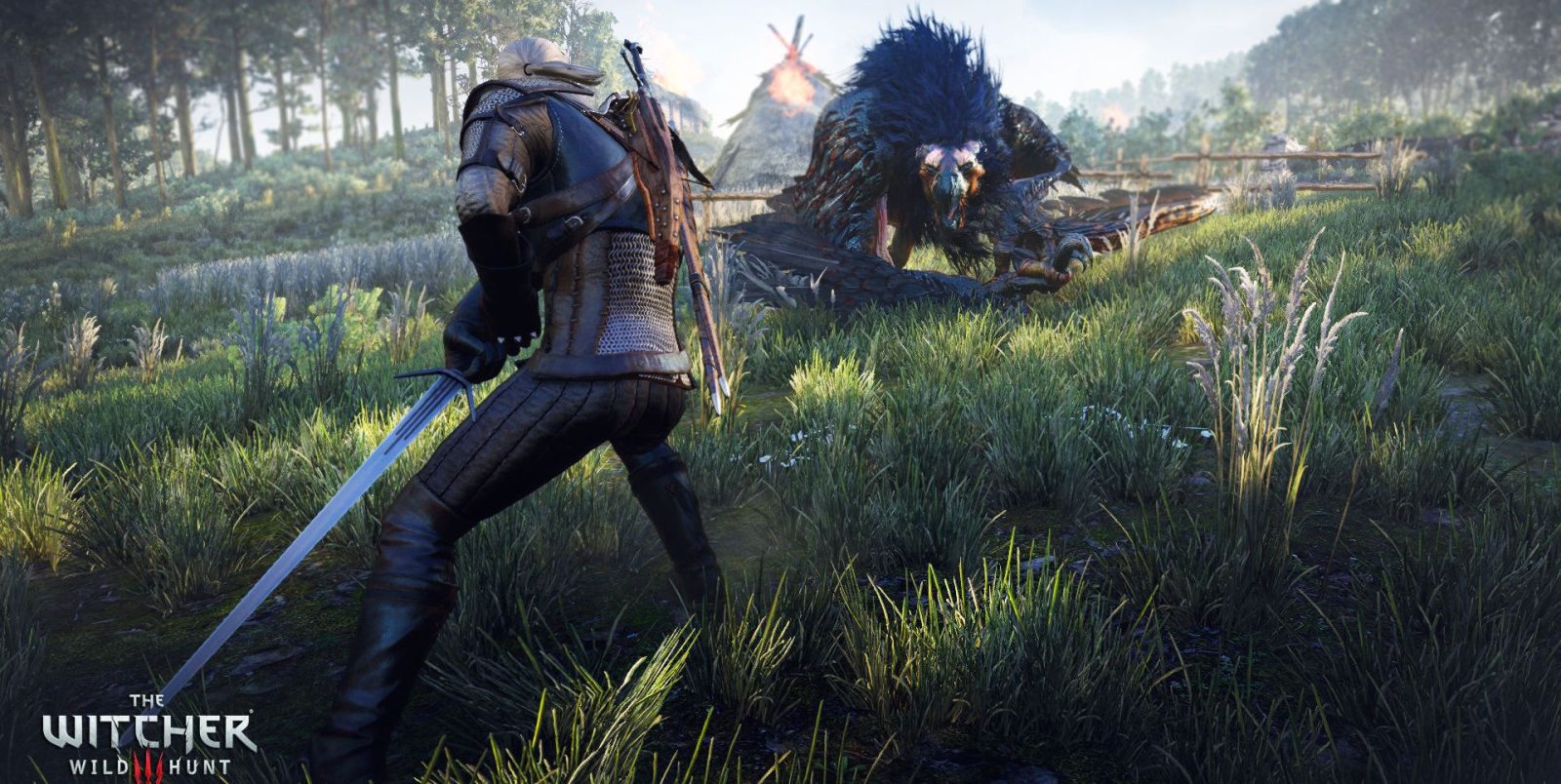 While the entire gaming world is still fixated on CD Projekt’s new Cyberpunk 2077 footage that finally released last week to the public for the first time, the franchise that put the studio on the map is making headlines today. The Witcher series, its main character Geralt and the world it all exists in has been the main bread and butter over at CD Projekt for many years. While the game series is taking a major hiatus, an upcoming Netflix series will attempt to give new life to the legendary monster slayer. END_OF_DOCUMENT_TOKEN_TO_BE_REPLACED