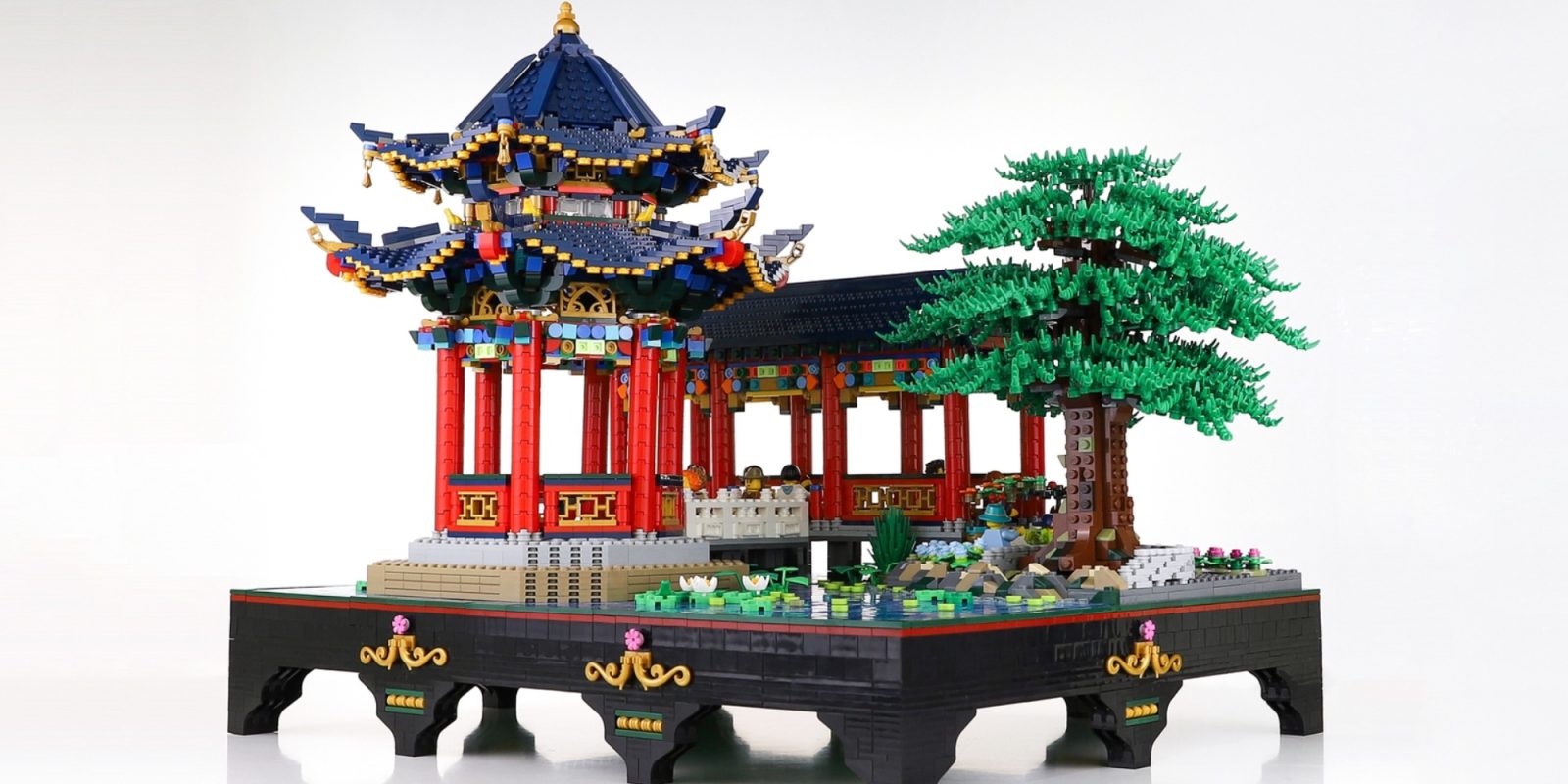 LEGO fans have had quite a lot of new kits to feast their eyes on this month, with yet another Nintendo collaboration and the latest Ideas kit. Now to end the month, we’re focusing back on the fan-made creations hoping to join the ranks of the recent Grand Piano thanks to the LEGO Ideas platform. This month, we’ll be turning our attention to a Chinese garden, medial office modular building, and more. So be sure to head below for all of the best LEGO Ideas from July.

One of the most eye-catching kits this month certainly falls to the Chinese Garden, which packs so many intricate details. Builder ltfhan has really done a phenomenal job crafting something like this out of bricks, nailing the Chinese architecture that inspires it. From the indistinguishable color pallet to the utilized techniques, there’s a lot of LEGO fans to like about this model. I also love that the creation features a built-in display stand that continues the theming.

With over 550 days to go, this LEGO Ideas creation is over 25% of the way towards securing all 10,000 required votes. 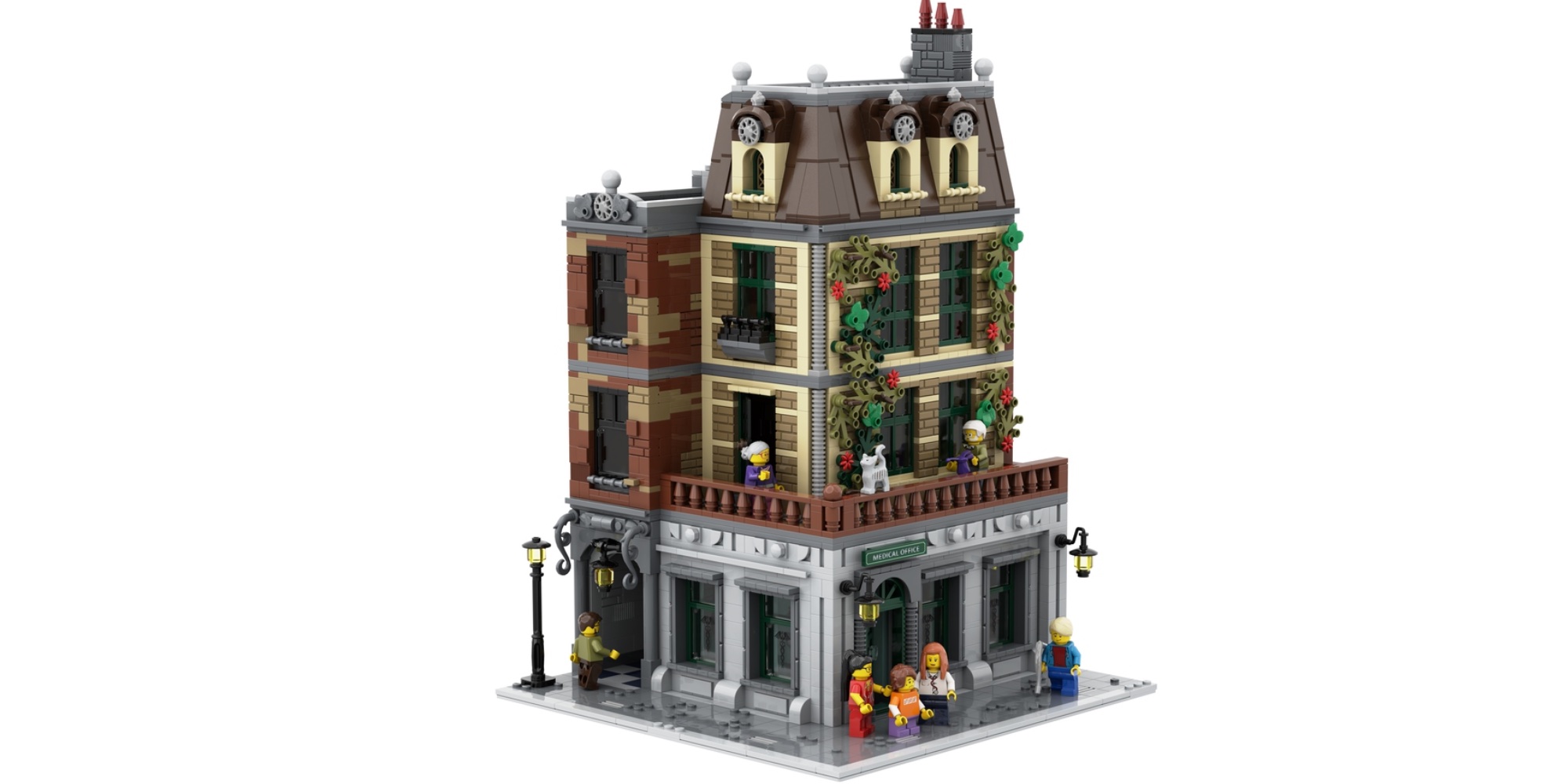 Now that we’re getting closer to the end of the year, LEGO fans have eagerly been awaiting the announcement of this year’s Creator Expert modular building set. Builder Castor-Troy recently threw their hat into the ring on what this year’s could look like, assembling a highly-detailed Medical Office model. In past years, we’ve received downtown diners, bookstores, and even automative garages. So a more practical building might just be what everyone’s brick-built cities need.

This multi-floor creation sports a brick facade with details reminiscent of Victorian architecture. One of my favorite touches is the wall of ivy on the one side. Right now, over 2,300 fans have left their support, with over 570 days to lock-in the rest.

Fitting with the more adult-oriented kits we’ve seen recently, this LEGO Chess And Checkers creation particularly caught our eye. We’ve seen brick-built chess sets in the past, but just about all of them have been geared towards younger builders. This design puts a more elegant twist on the concept and would bring a highly-collectible game to LEGO’s stable. So far, over 1,300 fans have vast their vote of approval, giving this build over 590 days to secure the remaining support.

This month has also seen quite a few projects rake in the required 10,000 supporters needed to head into the LEGO Ideas review round. Given that May just launched the spring review phase, it’s likely we won’t see these models on the docket until later in the year, meaning you shouldn’t expect to see these on store shelves for quite some time.

In what is nearly perfect timing with the release of LEGO’s Art theme earlier in the month, builder legotruman‘s brick-built depiction of The Starry Night by Vincent van Gogh is one of the most notable new creations to lock-in the necessary support. That’s alongside The Rosebud Motel from the oh-so popular series Schitt’s Creek by builder seemarkgeek.