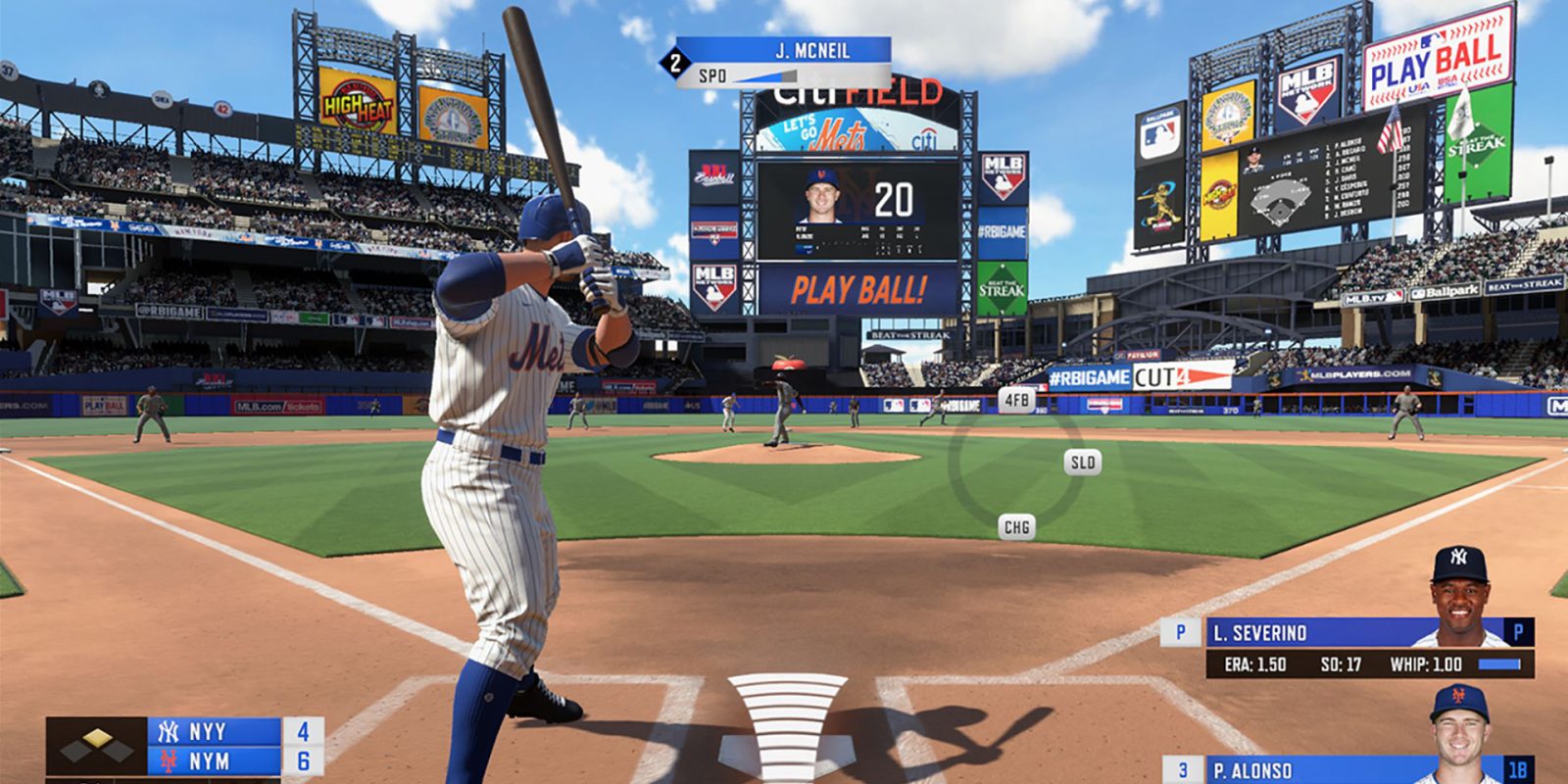 It is time to head into this weekend with all of the best Android game and app deals on hand. While you’ll find some notable offers still live down below the fold, including the Swim Out puzzler, today’s fresh new price drops are now ready to go as well. Highlights of our Friday collection include titles like R.B.I. Baseball 20, Swiftly switch – Pro, Enigmatis 3: The Shadow of Karkhal, Animus – Stand Alone, and more. Head below the jump for a closer look at all of today’s best Android app deals.

Unleash greatness with your MLB crew in R.B.I. Baseball 20! R.B.I. 20 redefines arcade baseball action with massive advancements including brand new batting, pitching and base running controls, all-new broadcast-style pitching camera, major visual improvements and more authenticity. Plus, all your favorite gameplay modes including Franchise and Exhibition are back!