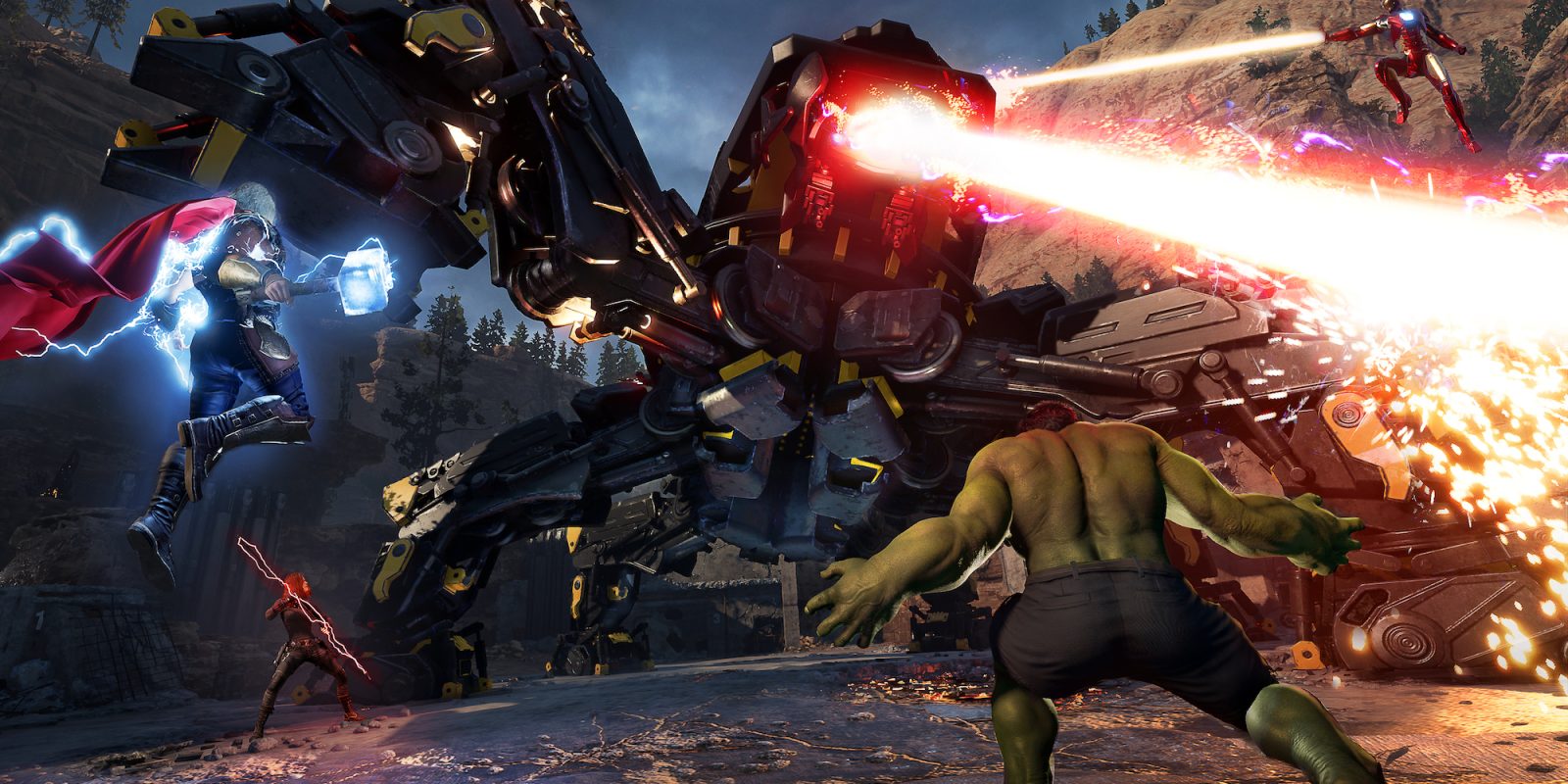 You can play the upcoming Marvel’s Avengers for FREE this weekend. While players who pre-ordered the game already had access to this weekend’s BETA, anyone with a PS4, Xbox One, or Steam-ready PC can dive in for nothing starting today. The free BETA period will last from now through Sunday evening and actually carries quite a substantial portion of the overall experience. Head below for a closer look.

Gamers on PS4, Xbox One, and PC (Steam) can play Marvel’s Avengers for FREE from now through Sunday, August 23 at 9:00 p.m. local time. It contains four main story missions, including the A-Day content we saw when the game was unveiled, before opening BETA players up to some of the multiplayer content. That includes three of the wave-based HARM room challenges, a series of smaller co-op Drop Zone missions, and five War Zones, which consist of larger, more open-world maps and a boss-like battle at the end.

Likely because this is just a BETA for the full-on September 4 release, none of your progress for the free weekend will cross over to a purchased copy. However, completing a certain portion of the content in the BETA will score you a nameplate in the final game along with the possibility of opening up some presumably limited cosmetics in Fortnite. Square Enix has previously confirmed FREE PS5 and Xbox Series X upgrades for those who purchase the current-generation versions.

Here are some quick links to score Marvel’s Avengers for FREE this weekend in BETA form:

Marvel’s Avengers BETA is an epic, third-person, action-adventure that combines an original, cinematic story with single-player and co-operative gameplay*. Assemble into a team of up to four players online, master extraordinary abilities, and defend the Earth from escalating threats.