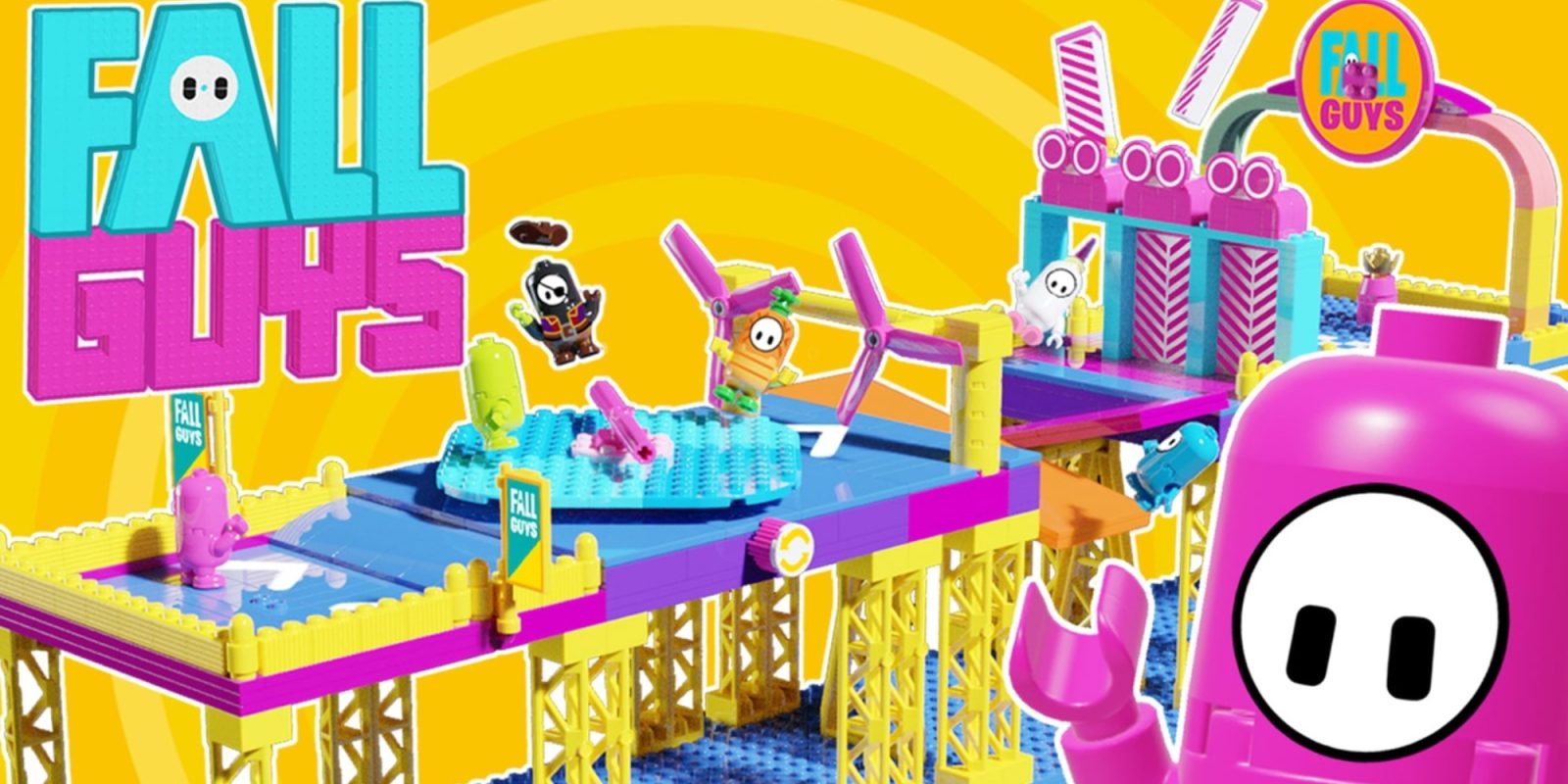 With another month now in the books, today we’re taking a look at the best LEGO Ideas creations from August. With a pretty massive selection of new releases and announcements in the LEGO world, including this morning’s Diagon Alley kit, there’s hardly been a short supply of ways for fans to expand their collections. But today, we’re diving into some of the builds that you may see land on store shelves in the future. From a LEGO take on the extremely popular Fall Guys to a remote-controlled fire truck and more, you’ll want to head below the fold for more.

First up for the best LEGO Ideas in August, we’re taking a look at a project from a builder who has already had one of their creations hit the 10,000-supporter mark. This time, creator pix027 is back with an Ultimate Fire Truck build that assembles one of the detailed and authentic brick-built vehicles we’ve seen from the platform.

With more than 1,800 pieces utilized here, alongside seven motors and more, this remote-controlled fire truck not only looks great on display, but brings plenty of interactivity with it. You’ll be able to raise and lower the ladder, as well as drive the fire truck around. So far this creation has garnered over 1,800 supporters, giving the build over 215 days to secure the remaining votes. 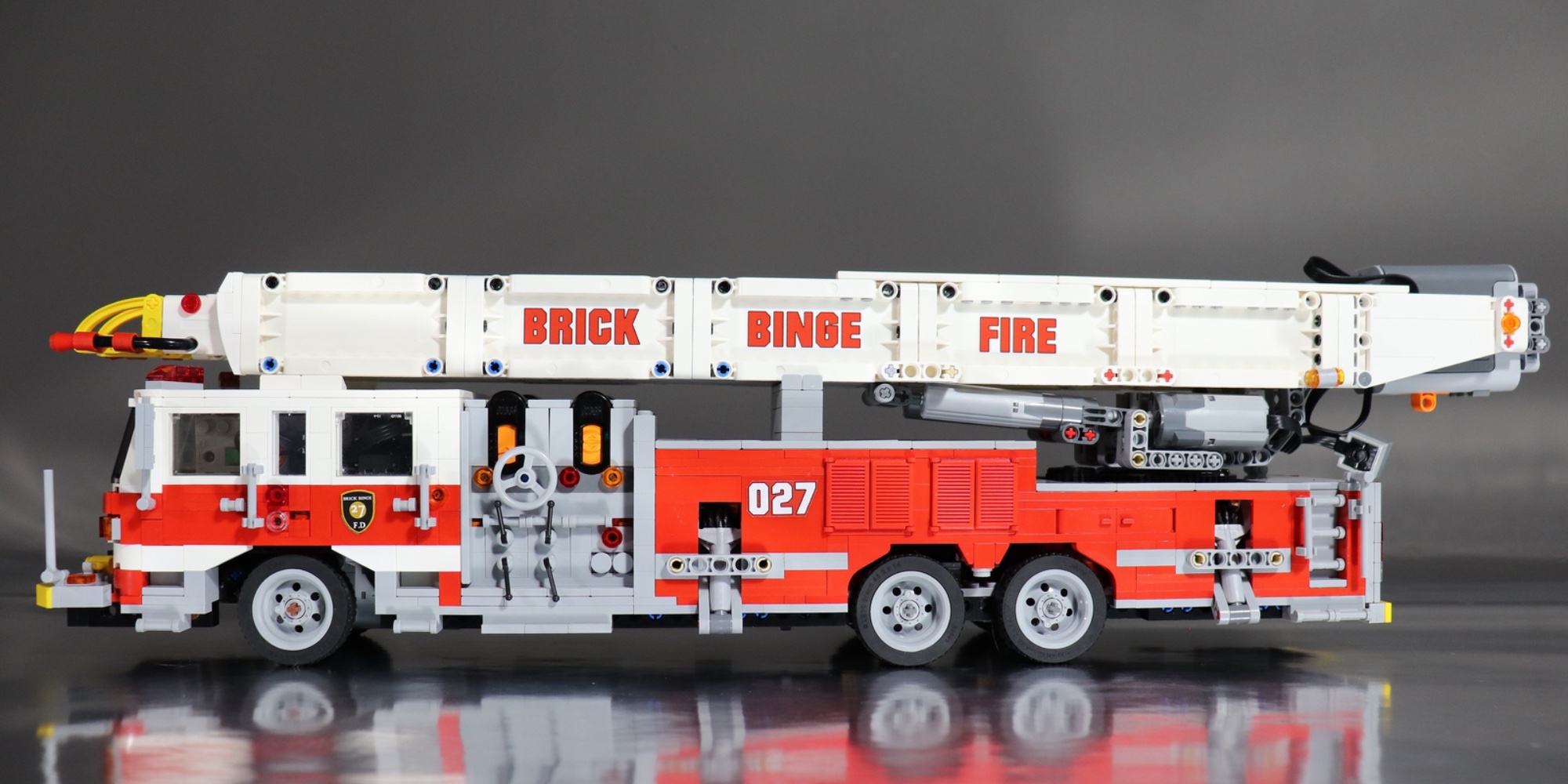 If you’re been keeping up with the gaming world at all lately, there’s pretty much no way you haven’t been exposed to the utter insanity of Fall Guys. The extremely popular title launched at the beginning of the month on consoles and PC, and even now has a shot to get the LEGO treatment. Builder The Real Ashnflash has assembled a pretty phenomenal version of the game, that I think pretty perfectly captures the spirit of the game and all of its wackiness. 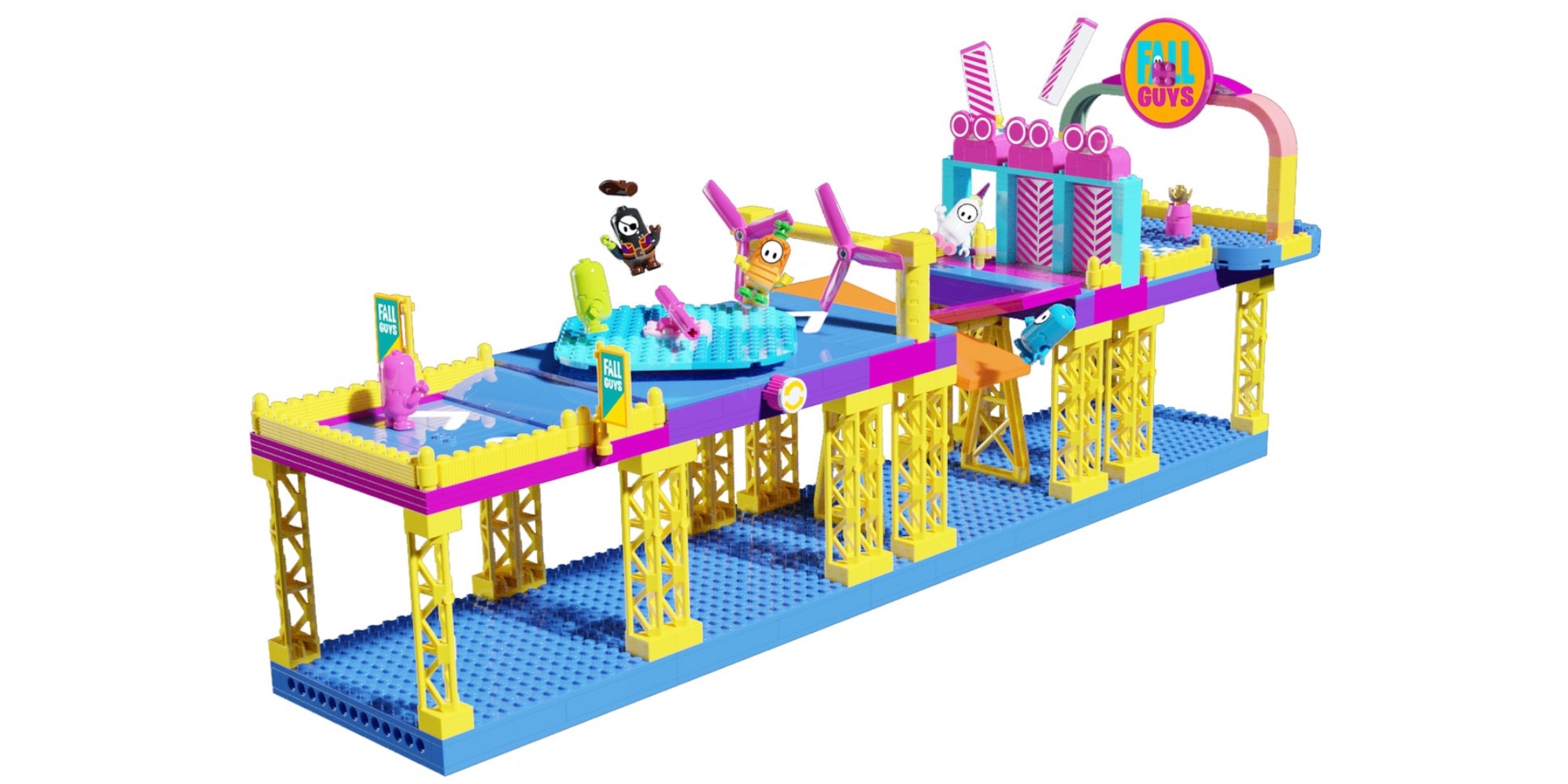 While it’s more of a combination of the game’s various stages, everything from Gate Crash to Whirlygig have been included here. And of course, there are minifigure versions of the Fall Guys themselves to complete the potential kit. So far it has managed to amass more than 8,600 supporters, giving this build a very real chance to hit the required votes. Especially considering there’s more than 700 days to secure the rest.

Continuing with the vehicle theming we saw with the RC fire truck above, we’d be remiss not to mention the lovely Tram CAF Urbos 3 Budapest, courtesy of BrickDesignerNet. While we’ve already received this year’s official brick-built train in the form of the Crocodile Locomotive, this tram design is perfect for what LEGO could use for next year’s model. 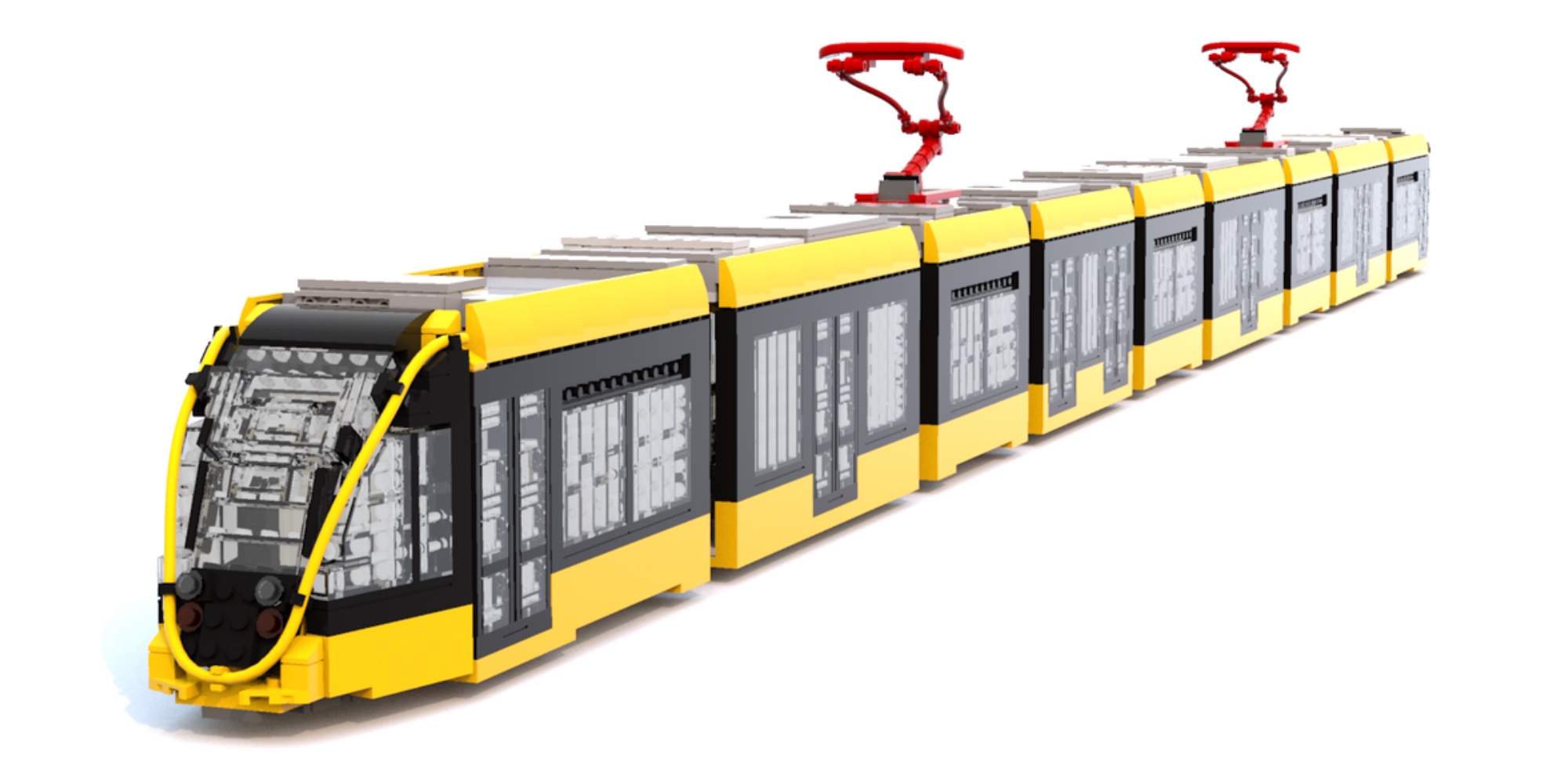 From the masterful parts usage to nail the curves of the cockpit and all of the other details sprinkled into this build, there’s so much to like here. Other LEGO fans are also appreciating this one, as more than 1,600 builders have cast their vote in support. And with over 200 days to score the rest, this is one project that I really hope will make it into LEGO’s official review. There aren’t nearly enough mass-transit builds in the official LEGO City lineup, and this would be a perfect way to add some environmentally friendly transportation into the mix.