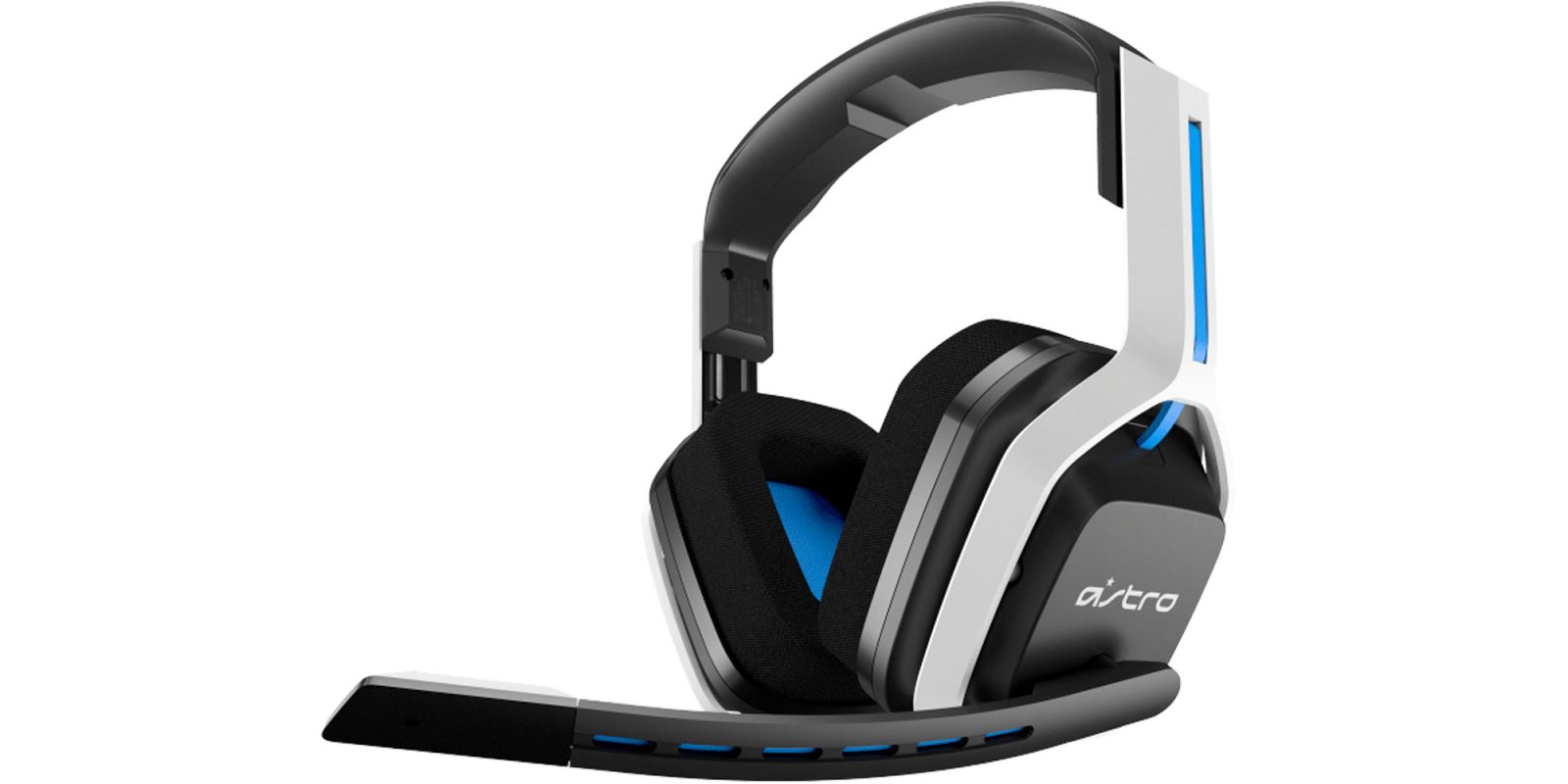 ASTRO Gaming, one of the most well-known gaming headset brands around, is launching the second generation of its award-winning A20 Wireless Gaming Headset. Offering “audiophile-grade gaming performance,” this headset is built to give you high-quality audio in every scenario. Plus, Astro is introducing a USB transmitter that’s built for Xbox and PlayStation, with one being included in the box for your specific console, and others available for purchase separately.

ASTRO’s A20 wireless gaming headset offers many killer features, one of which is the fact that it can be used without cables at all. Given this, ASTRO built a battery into the A20, offering up to 15-hours (or more) of battery life. Recharging is super simple, given that the headset is USB-C, which is being found on more and more phones, tablets, and computers.

Enjoy wireless connectivity on both Xbox and PlayStation, including next-generation

With the release of its second-generation A20 headset, ASTRO wanted to ensure that gamers on all platforms could enjoy wireless connectivity. To do this, they built a USB transmitter that works with both Xbox and PlayStation, with one transmitter for your specific console in the box. If you want to connect to multiple consoles, transmitters are available for purchase separately, as well. Not only that, but the headset is built to connect even to next-generation devices, including the Xbox Series X and PlayStation 5. This means that a single purchase would lock-in compatibility with both current and next-generation devices, helping gamers to make a single purchase that’ll last them quite a while.

Stay connected or be quite with the flip-to-mute mic

ASTRO built the latest A20’s to have a “highly-precise boom mic” that offers a flip-to-mute functionality. This means that you’ll always know when the mic is off, given it automatically mutes whenever you flip it up. Ready to chat with your teammates again? Just flip it down and you’ll be back in the game.

The Astro Second Generation A20 Gaming Headset is available for pre-order now at $119.99 and is slated to ship in October 2020. The USB transmitters, should you need to buy a spare, will be $19.99 and has a similar availability timeframe.

I love seeing companies launch wireless headsets, as once you experience the freedom of not being tied to a controller with a cable, it’s something that you’ll never want to give up. The best part of this headset is that it can work wirelessly with both Xbox and PlayStation, delivering an experience that is perfectly cross-platform. Just pick up a spare transmitter for the opposite console that you bought the headset for and you’ll be ready to go.