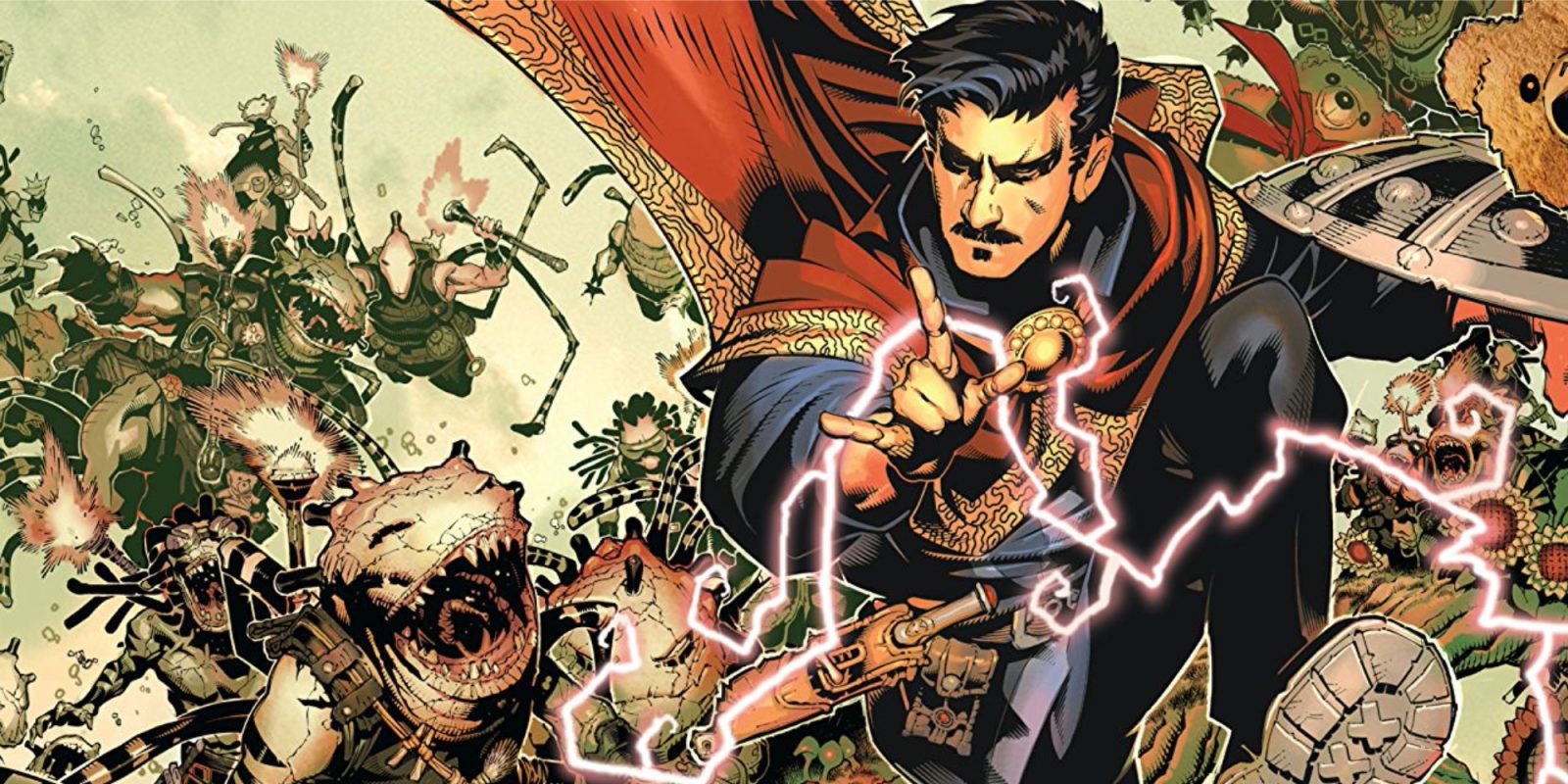 ComiXology is back today with a new collection of Marvel deals, but this time focused around the Master of the Mystic Arts. In its new Doctor Strange sale, you’ll be able to save up to 75% on a selection digital graphic novels and single issue reads starting at under $1. Our top recommendation and a great place to dive into the sale would be with volume one of Jason Aaron’s Doctor Strange series at $5.99. Down from its $17 going rate, today’s offer is good for a 65% discount, marks one of the first price cuts we’ve seen this year, and matches the all-time low for a digital copy. Head below for additional top picks from today’s Doctor Strange comic sale and even more deals.

This 284-page novel throws you into an action-packed story where the Bleecker Street Magician wakes up in a dark world with no memory, spellbooks, or weapons. So whether you’re excited for Doctor Strange in the Multiverse of Madness or just want to get your fill of Marvel action now that we’re in a bit of an MCU drought, this is a great read.

Other notable Doctor Strange comics include:

Over in our ComiXology guide, you’ll find plenty of other discounted digital reads from the Marvel universe, as well as DC titles, manga, and more. But if you’re after another way to show off your MCU fandom, right now a collection of Nendoroid figures are on sale from $27, including Iron Man and more.

Only Doctor Strange can protect our world from the darkness beyond — but every spell he casts comes at a cost! Now witness the full toll taken on Earth’s Sorcerer Supreme as the good Doctor wakes up somewhere very odd, nearly naked, sans spellbooks and weapons and with no memory of how he got there…or why all the monsters are chasing him!