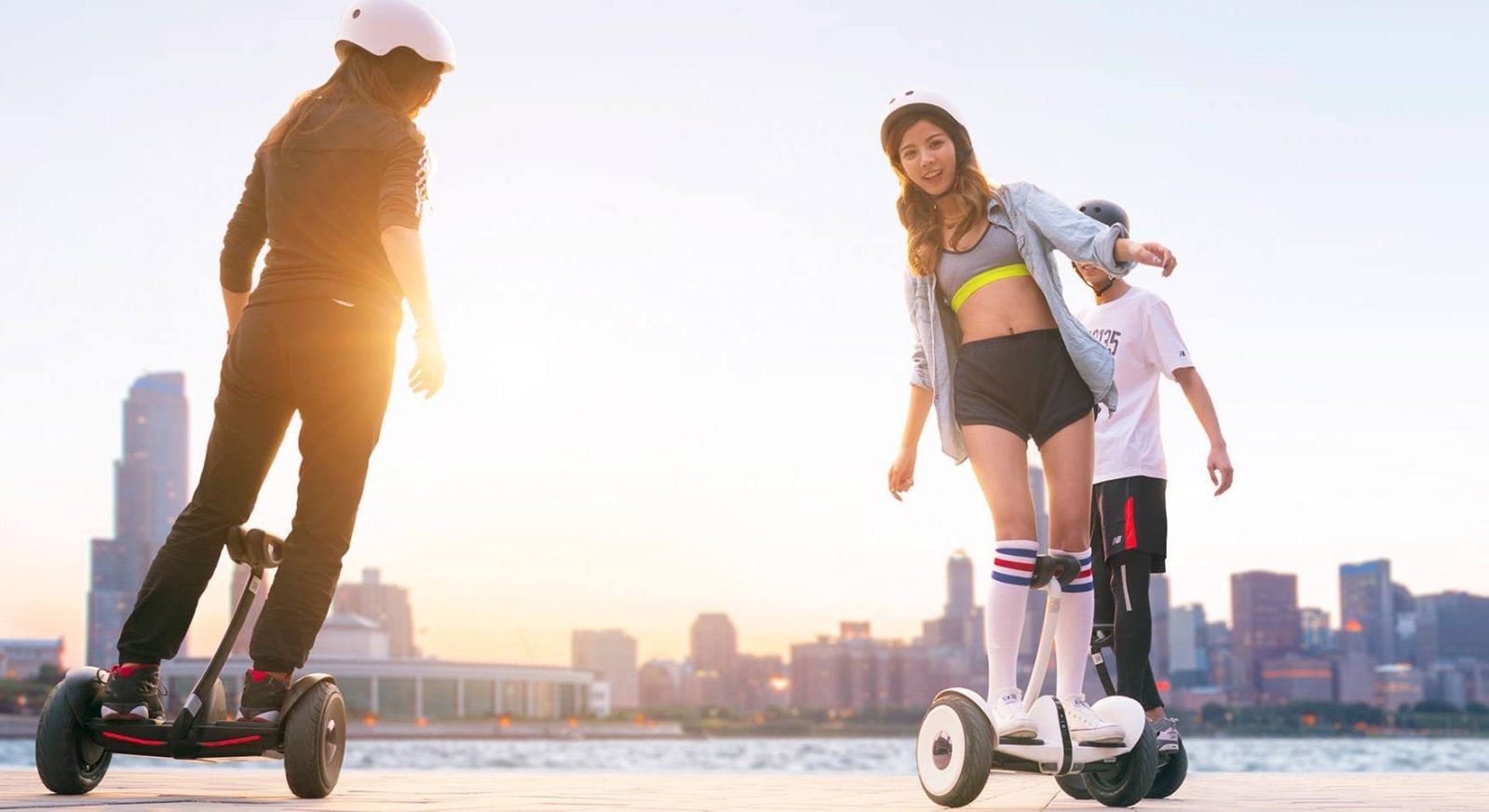 It has been nearly 15 years since the original Segway came barreling into our lives. Since then, it has done more crashing than soaring through the streets of the United States. The personal transporter has largely been limited to urban areas, finding its niche in the world of tourism. Segway’s price tag is one of the bigger reasons why it’s been unable to gain any traction here in the States.

Insert Xiaomi’s new personal transportation device. At a fraction of the cost, the new Ninebot mini stands to finally break into the North American market with its affordable price tag and compact design…

Coming in at just $315, the Xiaomi Ninebot mini is more under the Christmas tree than go to the dealership. It weighs in at roughly 28 pounds and can travel at up to 10mph for up to 13 miles. Of course, it can connect to your smartphone to manage diagnostics and updates.

One of the biggest changes lies in the design, comparatively speaking it is quite different in form than a Segway, but not much in function. It uses the same self-balancing principles but has a knee height handle instead of one that extends to your chest. Riders simply lean side to side or forward to direct the transporter as needed. 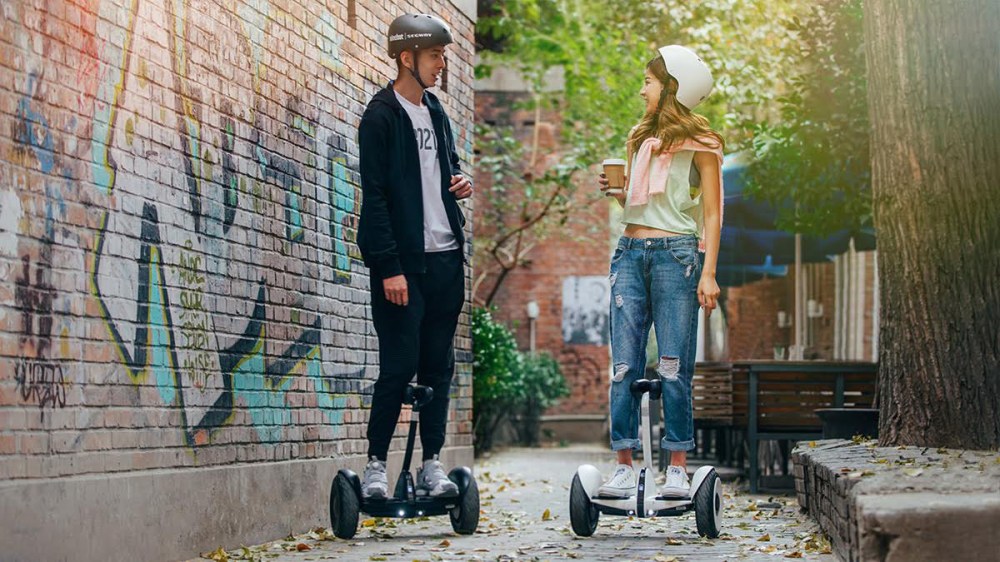 Xiaomi – the company behind this new product – invests heavily in Ninebot, which recently purchased Segway. So there is a connection there between the two devices. It’s unclear if the products will eventually combine under one name. Segway is a nationally recognizable brand in the United States but it is often synonymous with high-cost and not for the average person.

By comparison, the Ninebot mini reminds us a lot of the OXBOARD. Instead of creating a larger Segway-like form-factor, each model uses a slimmed down design that isn’t intimidating to consumers. Both are much more affordable as well, with the OXBOARD dropping in at $860.

With an increased interest in renewable energy and alternative energy sources, it’s no surprise that personal transporters like this are catching the attention of consumers around the world. At this time, the Ninebot mini is set to launch in China on November 3rd. Reports state that it is headed for Europe, so North America is a likely landing spot as well in the future.

If you’re in the market for a similar product for a holiday gift or yourself, check out the wide selection of personal transporters over at Amazon. The popular HOVERBOARD starts at $489 in a variety of styles and colors.

Be sure to head over to Electrek to catch up on the latest battery powered transportation news.