The bicycle has seen plenty of evolution over the last 100 years. One of the biggest area of improvements has been the materials used to create a safer and lighter ride. However, the basic design has largely stayed the same. While there are many high-end options that provide different layouts, styles, etc, the majority of riders are still perched on a seat upon two wheels.

Even recumbents are becoming more common-place across the United States for cyclists looking for an alternative option. The prone-style has not picked up as much traction, however. Instead of sitting up or reclining, like the other two examples, this model lays riders out, chest down, across the length of the bicycle. It has its benefits too: more torque and improved aerodynamics.

That’s where Bird of Prey Bicycles comes in. After nearly 25 years of design and tweaking, its new prone bicycle is set to be released. With a unique design and big price tag, it’s turning heads across the cycling community. 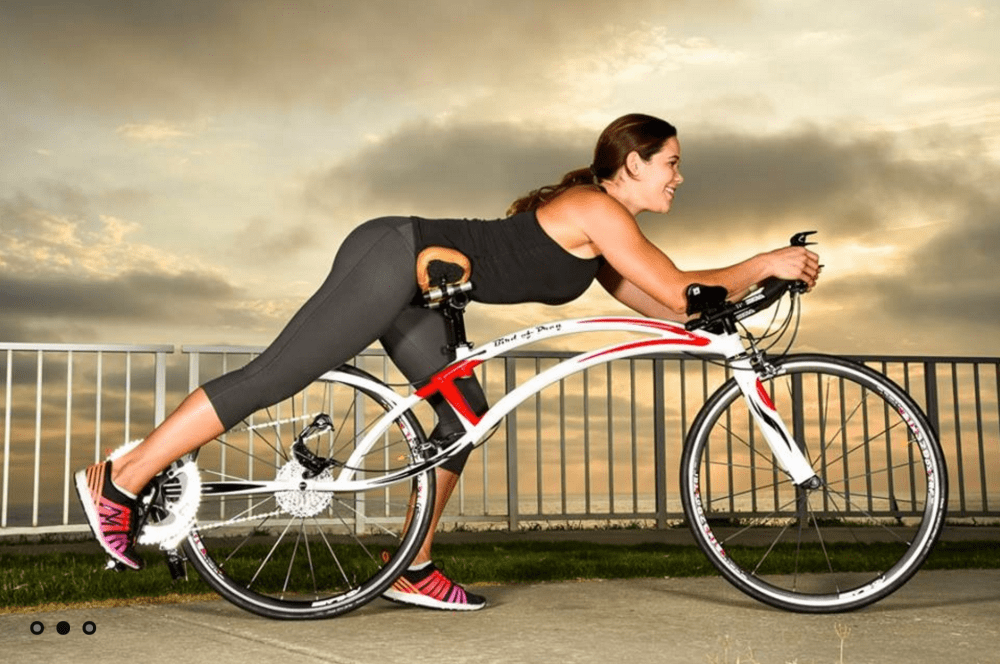 The original idea behind Bird of Prey’s prone-style cycle came from a California architect named John Alridge back in the early 90’s. Since then, the design has been passed along until a bike-builder named Russ Denny put the first model together about 5 years ago. Skip forward to present day and the bicycle is finally ready for production. 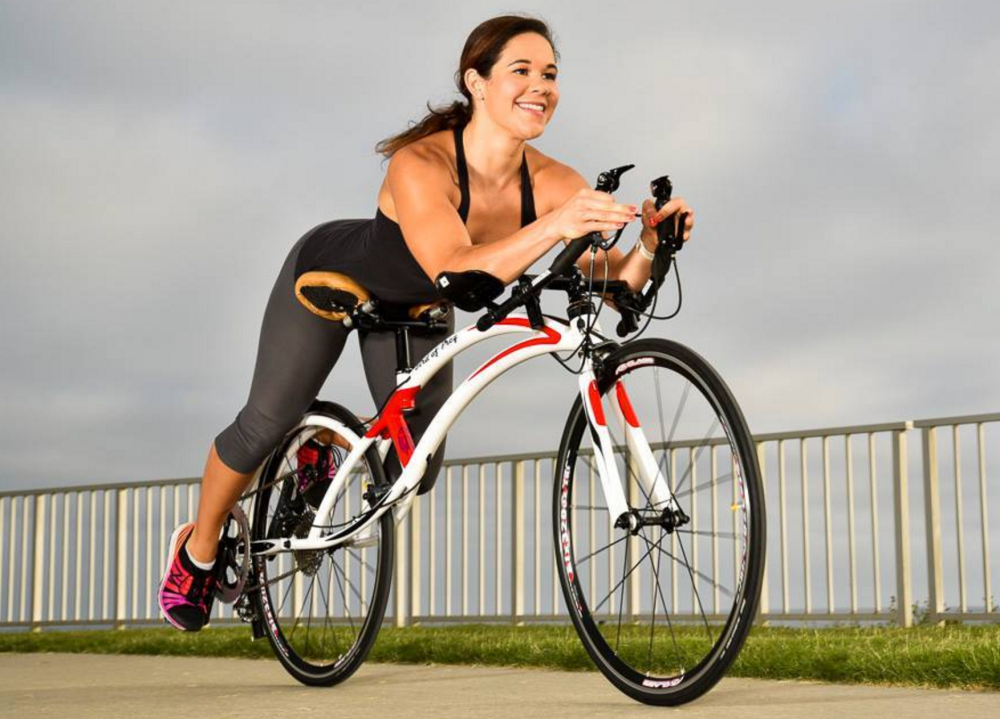 There are a number of reason why this style is attractive for riders. One of the most obvious being aerodynamics. By laying flat, it allows air to flow over the body instead of against, creating less drag. Coupled with a low center of gravity, this prone-style bicycle requires fewer movements to go further. Additionally, laying down keeps riders from potentially flying over the front handlebars during aggressive stops. Instead of having a traditional seat, the prone bicycle has a “catcher’s mitt” seat that holds the rider’s hips.

Bird of Prey uses a 60-tooth chain that connects like an old-school cassette tape. This allows for the bicycle to out-gear nearly every sit-down model and offer significantly more torque. It uses standard parts, an aluminum frame and is manufactured in California.

All of these specs deliver one of the more unique personal transportation options that we have seen. It’s unclear how safe and comfortable it is, but it would be fun to try. Bird of Prey is currently available for pre-orders today with a $8,500 price tag.