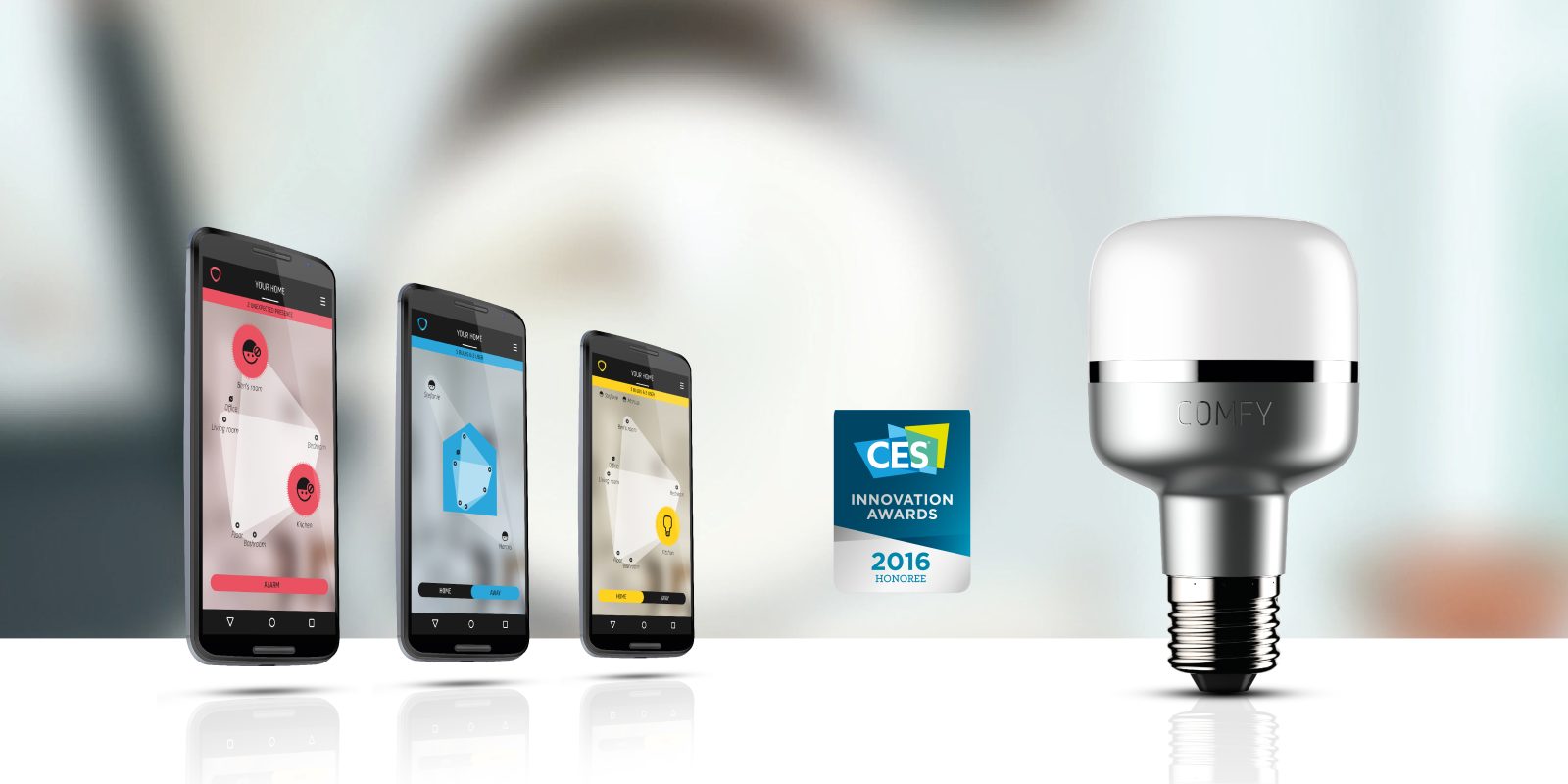 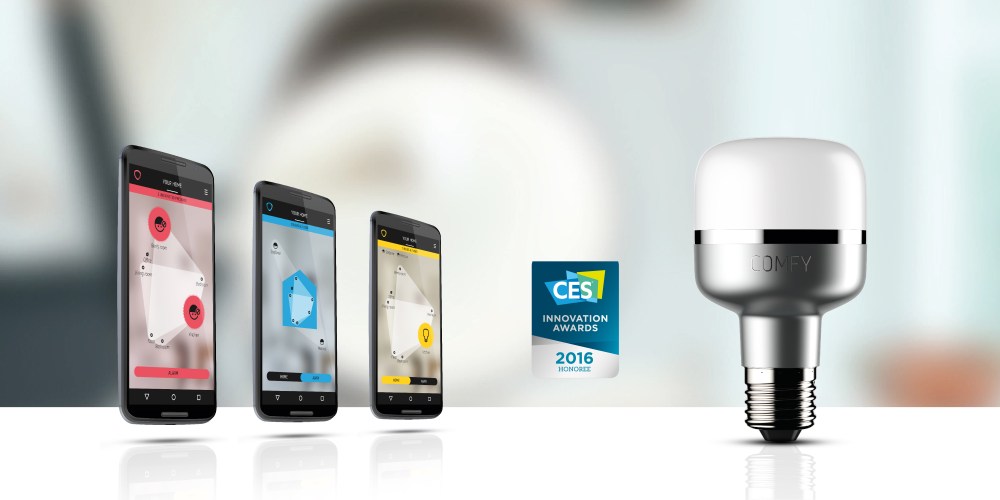 Home security is no laughing matter. Thankfully, we’ve seen quite a bit of innovation in this space that has allowed consumers to move away from traditional services like ADT. From standalone options like Canary to Nest Cam and the like, there are plenty of options on the table. Even the old school method of putting your lights on a timer has seen improvements.

That’s where ComfyLight comes in. A new product that just launched on Kickstarter with eyes on adding internet-connectivity to your lights while increasing security and peace-of-mind. The hook? It tracks your movements and routines, so when you’re away from home your lights continue to operate as if you were there…

These “intruder-repelling” smart LED light bulbs from ComyLight are simple in practice but are actually filled with features. Much like Philips Hue and the like, these bulbs can be controlled by your iOS or Android device. Users can turn them on, manipulate and program them as needed.

To get things started, simply plug the lights in all over your home and use them as per usual. The built-in motion sensors recognize when you enter a room and leave, turning the lights on and off. ComfyLight then begins to track your habits and slowly develops a feel for your routine. With geofencing technology, the system then recognizes when all family members have left the house and it begins controlling the lights automatically. Turning different rooms on and off as you normally would to replicate your movements. 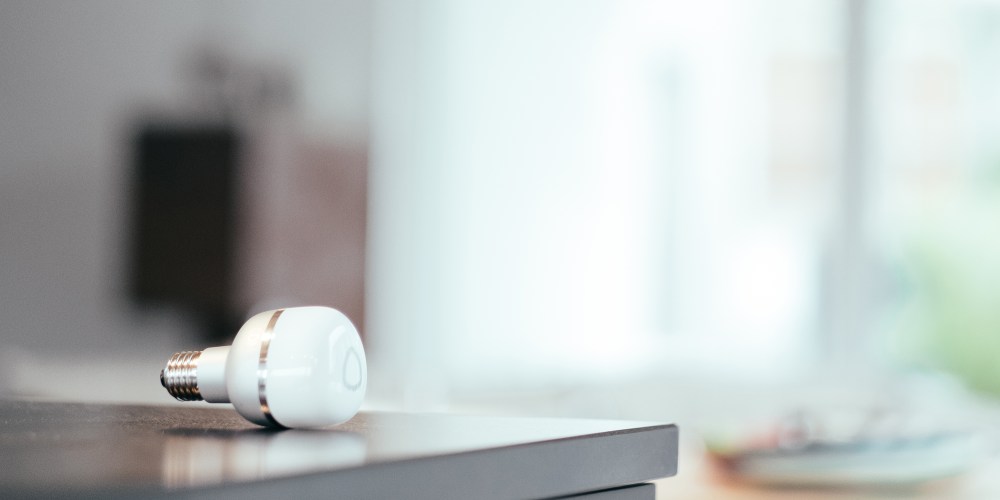 Back to those built-in sensors. These add another layer of security to the setup. If the system senses movement while all users are out of the house, it will send a push notification to connected devices. Additionally, it will begin to randomly flash lights across the house as a means to scare off intruders.

Sure, you can use an old-school timer like this one to make your lights turn on and off automatically. ComfyLight adds a whole different layer of convenience and style that should bring comfort to consumers. The hands-off approach is noteworthy, as the system is setup to manage itself without the need for constant tinkering. 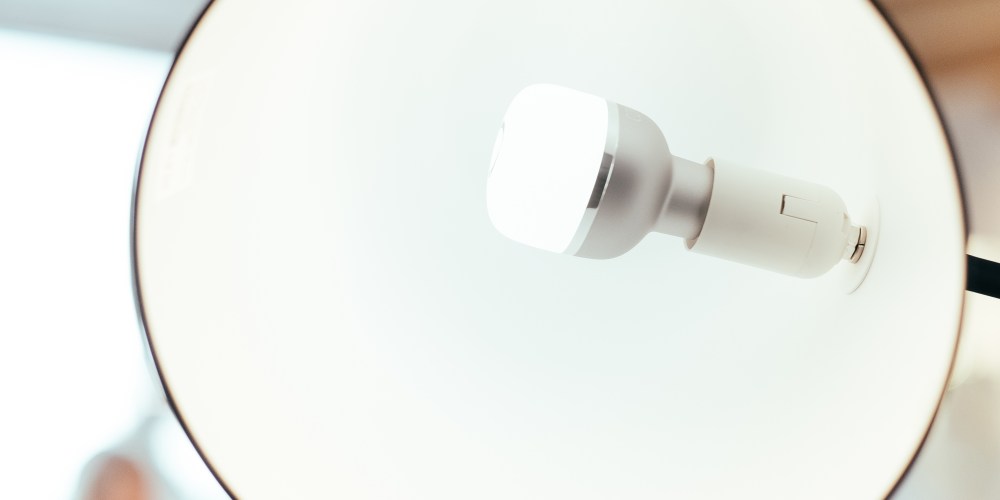 With 29 days to go in its Kickstarter campaign, ComfyLight is on the verge of passing its $54,407 goal. If all goes to plan, the bulbs will begin to ship in April. Currently, an early bird pledge of $65 will deliver one bulb, while $272 garners three. While this may seem expensive, one must consider that a single Philips Hue bulb retails for roughly the same price, although a set of three carries a list price of $200.