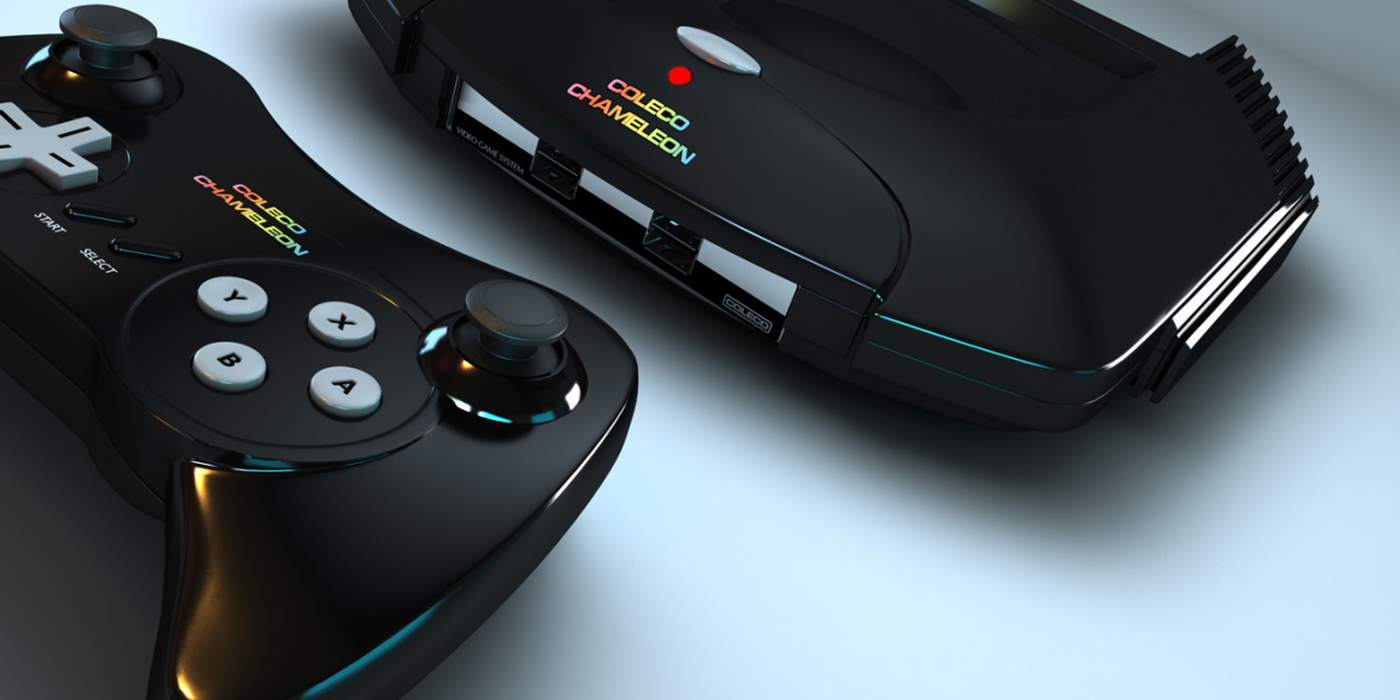 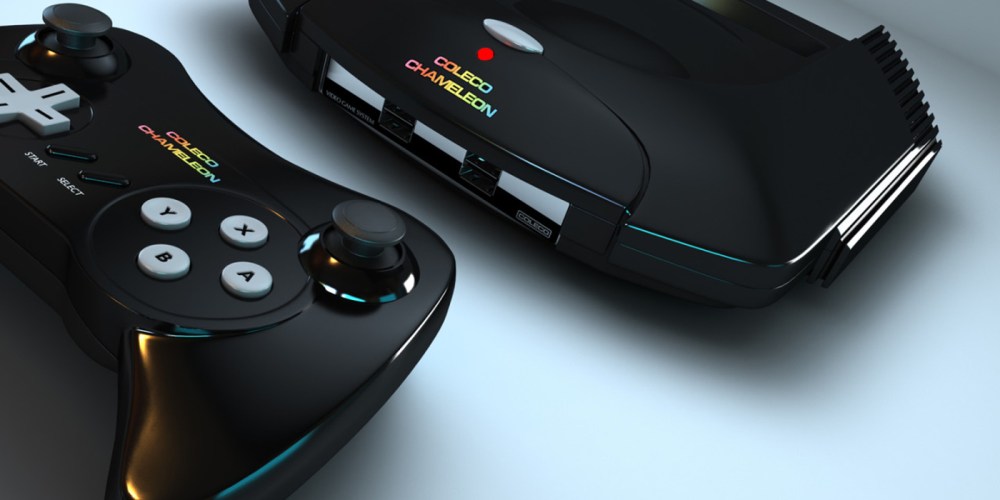 Retro gaming has seen a spike in interest over the last few years with popular titles like Mario Maker and Rare Replay enjoying recent success. It’s not a surprise that many projects are attempting to cash in on this trend. Just this weekend at Toy Fair 2016, the Coleco Chameleon retro gaming console made its debut. After a failed IndieGoGo campaign last year, the guys behind this project are back with a new licensing deal and eyes on a new round of crowdfunding. The question is, will its cartridge-style games spark enough interest? More below.

The Coleco Chameleon was first announced with the name Retro VGS back in 2015. It has bounced around over time until it was able to secure a licensing deal with Coleco. The classic 1980s brand has offered some stability and guidance for the project going forward. Initially, the plan is to sell fresh cartridges of old classic titles as well as new games from indie devs. Don’t expect a huge library from the outset, as it will take time to secure additional publishing rights.

Chameleon’s design is largely comparable to a Nintendo 64 or some of the later SEGA consoles. There is a spot for the cartridge to sit and controllers to plug-in. The whole thing will be very familiar to gamers who grew up in the 1990s. Don’t be fooled, there is plenty of modern day connectivity here. The front of the console has four USB ports, while the back has two alongside a HDMI port and RCA outputs. Basically, it’s going to work with any TV, whether its a recent HD model or a throwback. 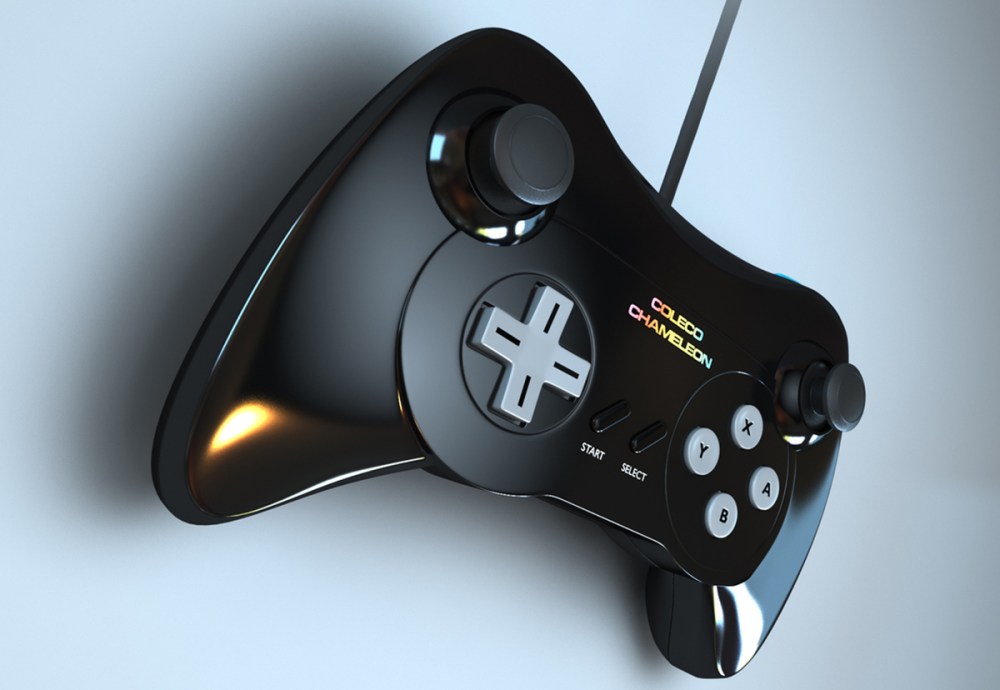 Unfortunately, it does ship with a wired controller. We would’ve liked to see a wireless option but it appears that it is out of the question for now. This is likely due to pricing constraints as Retro tries to keep its cost to consumers out of the same realm of Xbox One and PS4.

According to reports out of Toy Fair 2016, there may eventually be plans to offer cross-console support of older games. But initially, the bundles on Kickstarter will be fairly slim. There will be three different options when the campaign launches on February 26th: 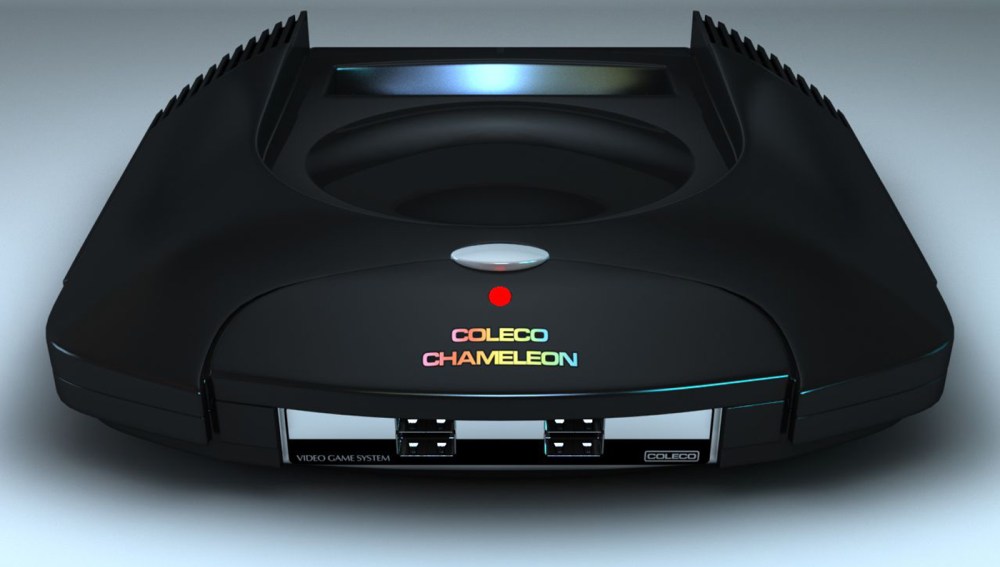 Additional bundles are set to be announced through the next week leading up to the console hitting Kickstarter. This is certainly an intriguing project that is likely to strike a chord with many that miss the days of classic gaming.

Not sure about the Chameleon? There are many throwback consoles for sale on eBay including NES, SNES and Sega. You’ll just about every option from the the 80s and 90s.