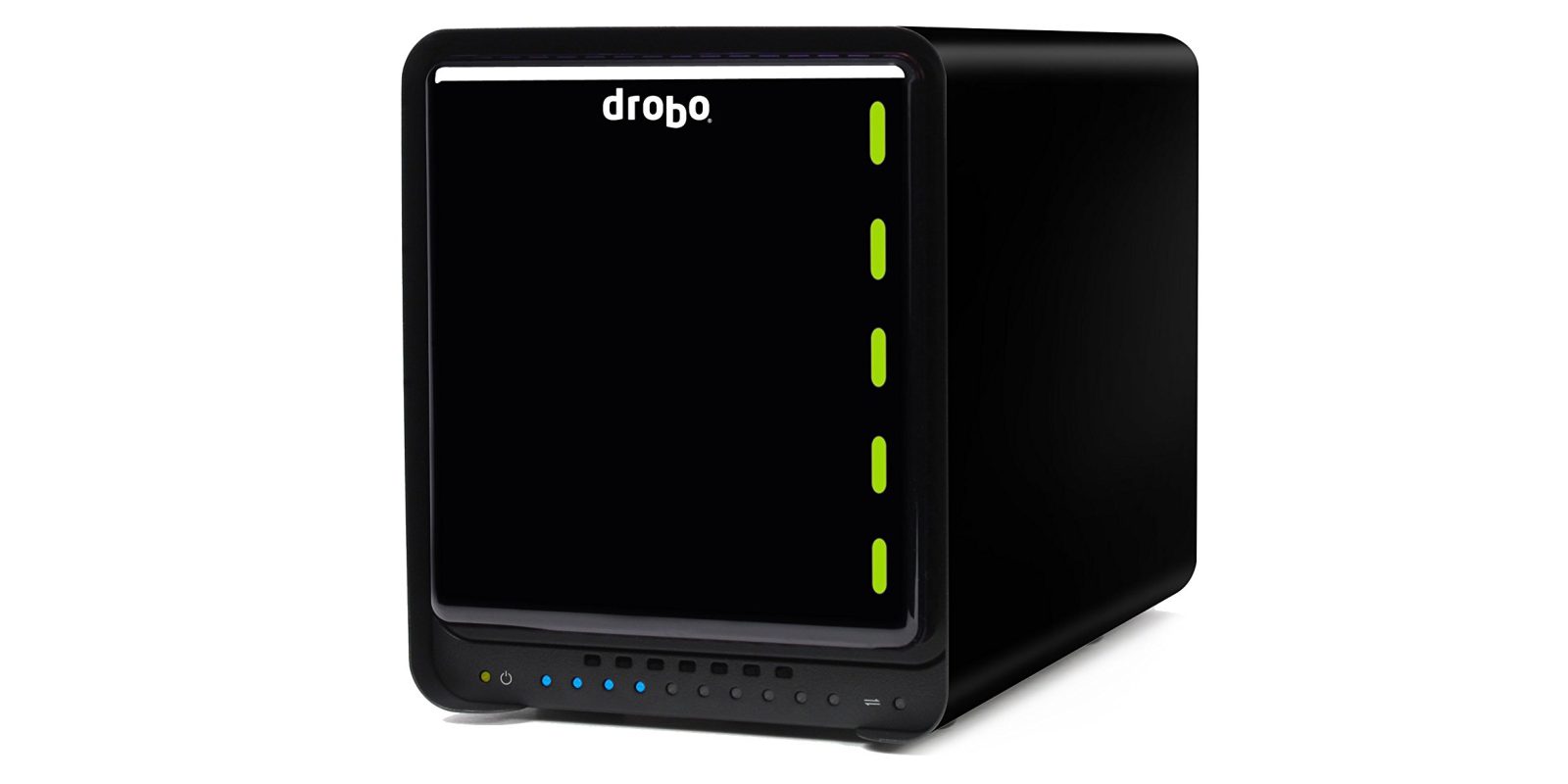 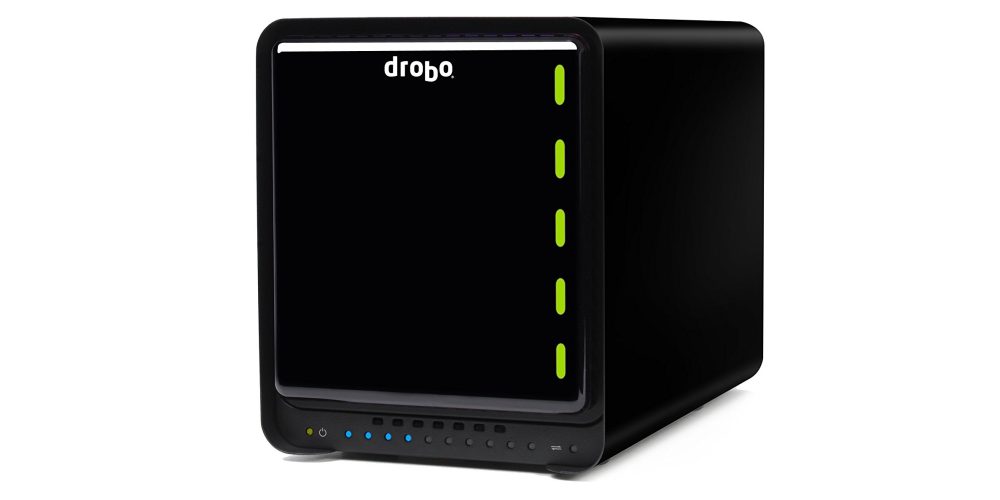 USB-C first burst on the scene as a charging solution for Android phones but it gained additional momentum when Apple adopted it on the 12-inch MacBook. Since then, we’ve seen a plethora of accessories hit the market in a race to accommodate this I/O. With Apple expected to add USB-C to the new Retina MacBook Pro later this month, it will be come all the more popular with creatives, businesses and prosumers alike. Drobo has taken note with its latest direct attached storage solution, the 5C.

This five-bay self-sufficient DAS will sell for $349, which is a $50 premium over the standard version. You’ll get an extra slot for a hard drive plus the aforementioned USB-C connectivity (although a USB-A adapter is included). As expected, Drobo continues its easy-swap system that automatically configures RAID setups.

Drobo, the maker of award winning storage arrays for businesses, professionals, and consumers, today announced the launch of the world’s first self-managing USB-C storage solution, the Drobo 5C. As devices and computers trend towards thinner and smaller form factors, the USB-C interface will become increasingly prevalent. The 5C is designed to stay ahead of this trend by providing a smaller and sleeker interface while still delivering a powerful storage solution. The five bay 5C is priced at $349 and builds upon all the innovations of the original Drobo.