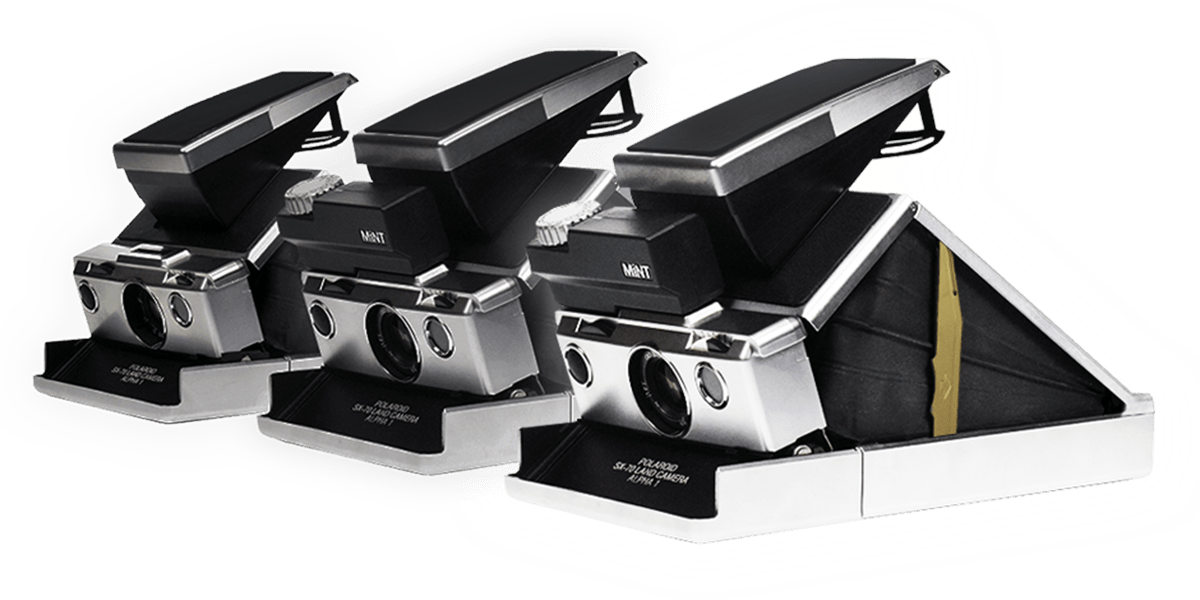 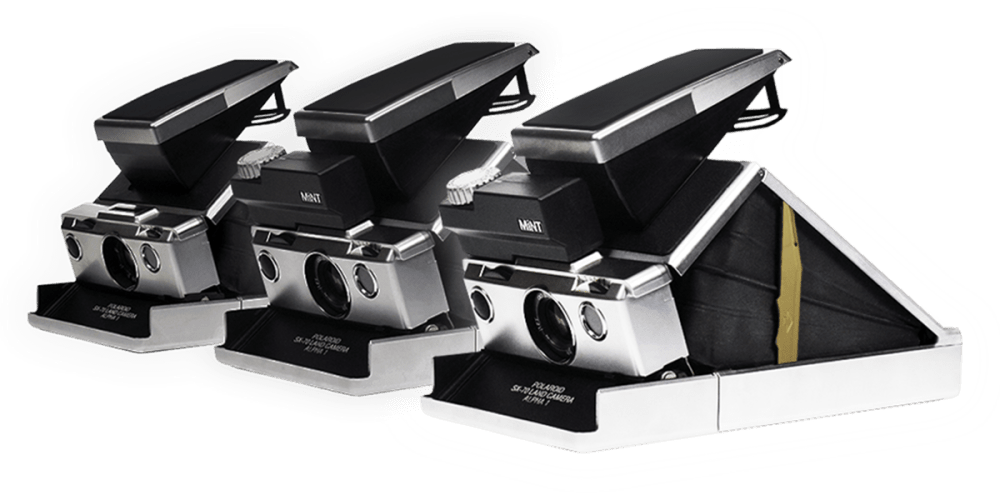 MiNT has been taking previously unusable old Polaroid cameras and outfitting them with modern features for some time. Now, in celebration of its 10,000th unit, it has released a special edition model called the SLR670-S. MiNT takes classic Polaroids and brings them into 2016 with specs like automatic shooting modes that can handle low or high ISO film. Mint has also added a new motherboard and “electric eye” bringing enhanced image stabilization.

The SLR670-S is also getting a new outward design that includes a striking gold trim. Additional features include an adjustable shutter and a built-in f/8 lens. If you know someone that digs vintage photography, this could be a wonderful and unique present this holiday season. Not only does MiNT’s cameras combine modern and classic design, it tells a story while doing it. The latest model is available today for $675 in black and brown.

Manually set shutter speeds on the Time Machine and use 600 film in Auto mode. There are two auto mode settings, A100 (for SX-70 film) and A600 (for 600 film). If you’re looking for a Polaroid camera, this is beyond doubt, the best you can find. Time Machine has been specially designed to fit the SLR670 camera – weighing only 25 g (0.88 ounce), the Time Machine fits perfectly on the camera with its sleek appearance. The gadget served to coalesce both scrupulous design into one connected whole.