CasusGrill is a portable and biodegradable cooktop made from cardboard 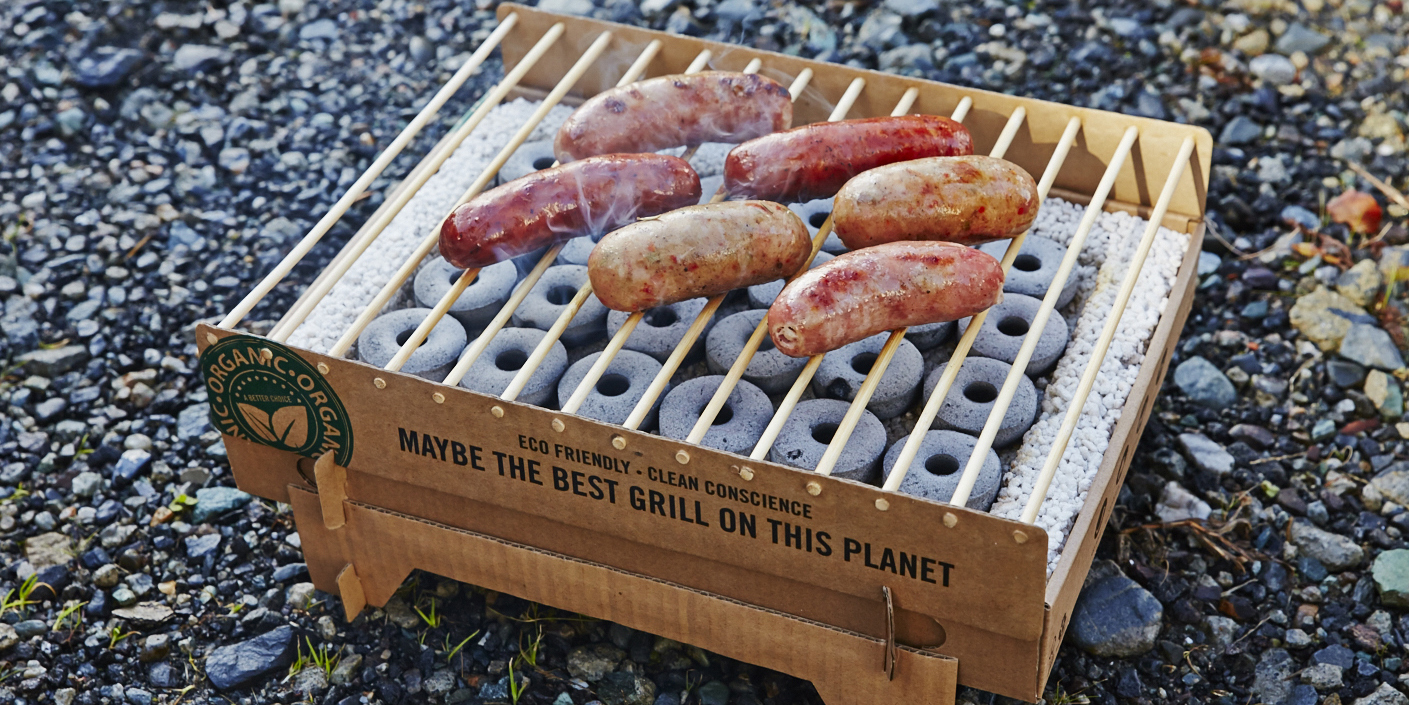 A disposable BBQ made from cardboard sounds like a bad idea. But when you look deeper at the new CasusGrill, you can find some merit for eco-conscious chefs. Made from 100% natural and sustainable material, this cooktop is ready to go in five minutes with guaranteed heat for up to an hour of grilling. And at just $8 per unit, it’s not terribly pricey…

One-time-use BBQ’s are hardly a new phenomenon. But these metal alternatives can take years to breakdown and are generally sold for two or three times the cost of CasusGrill.

Made from eco-friendly materials, this use and toss grill is fully biodegradable. It ships with OXILITE charcoal that lasts for approximately 60-minutes per use. Casus claims that it also uses 30% less fuel than comparable products on the market today, while also reducing CO2 emissions. The funny thing is, Casus says that its grill can be disposed of in a bonfire after use.

So how does it work? CasusGrill comes in pre-cut cardboard pieces that can be assembled “quickly” thanks to its slide together design. Each piece pops into place, allowing chefs to be up-and-running in just five minutes, according to the product specs. You won’t have much control over heating levels with the bamboo-infused charcoal, but that’s going to be a give-and-take anytime you skip out on propane as your main fuel source. 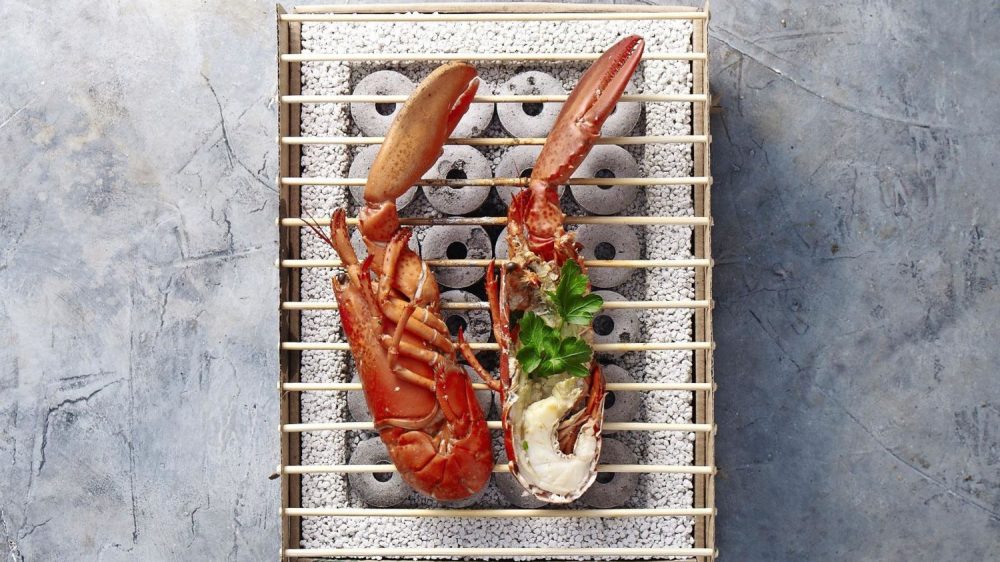 Bamboo rods act as a grate for holding your food, which apparently does not burn or at least does so at a slow enough rate for extended use. Because charcoal doesn’t offer a direct flame, but rather radiant heat, this system evidently holds up for at least one hour of use.

Perhaps my favorite part of this design is that materials like cardboard and a lava stone lining allow for protection-free handling of the grill. So if you want to move it from one location to another, you can do so without fear of burns.

CasusGrill won a handful of 2017 Danish Design Awards, noting both its ingenuity and eco-friendly designs. A single biodegradable instant BBQ will cost you $8, with two and four-packs selling at $14 and $29, respectively. It is available for pre-order today with an estimated ship date of mid-August.

CasusGrill is the revolutionary 100% natural, sustainable and totally disposable instant grill, that’s ready to use in 5 minutes and provides heat for up to an hour, so you can cook delicious food with a crispy barbecued finish anytime, anyplace, anywhere.

Like the apocryphal chocolate teapot, you’d assume that a disposable BBQ made from cardboard was the result of some crackpot inventor’s fever dream… but you’d be wrong.

Here’s the problem – traditional throwaway BBQs are anything but. The metal and plastic components can take centuries(!) to break down if not properly recycled. The natural materials used in the manufacture of Casus however, ensure that when you’ve finished cooking, you can just throw it in the bin or toss it in a fire without leaving behind any trash.

Because – fact fans – the Danish Design Award-winning CasusGrill is made from FSC-certified cardboard lined with naturally occurring lava stone. The grill rack is made of bamboo (which doesn’t burn), and the briquettes are made of Quick Oxilite™ bamboo charcoal. In contrast to regular disposable bbqs, which can smoulder for hours without ever being ready to use, this unique barbecue grill is ready to cook your food in only five minutes and offers even, high heat for an hour. And amazingly, because the design purposely guards against high heat emissions, you can hold it in your hands while it’s fully lit!

The use of 100% natural materials aren’t this easy BBQ’s only eco-credentials though; since it uses less coal, it emits around 50% less CO2 than traditional disposable grills.

So, if you want a clear conscience as well as a clean plate, pick the grill that’s not built to last.