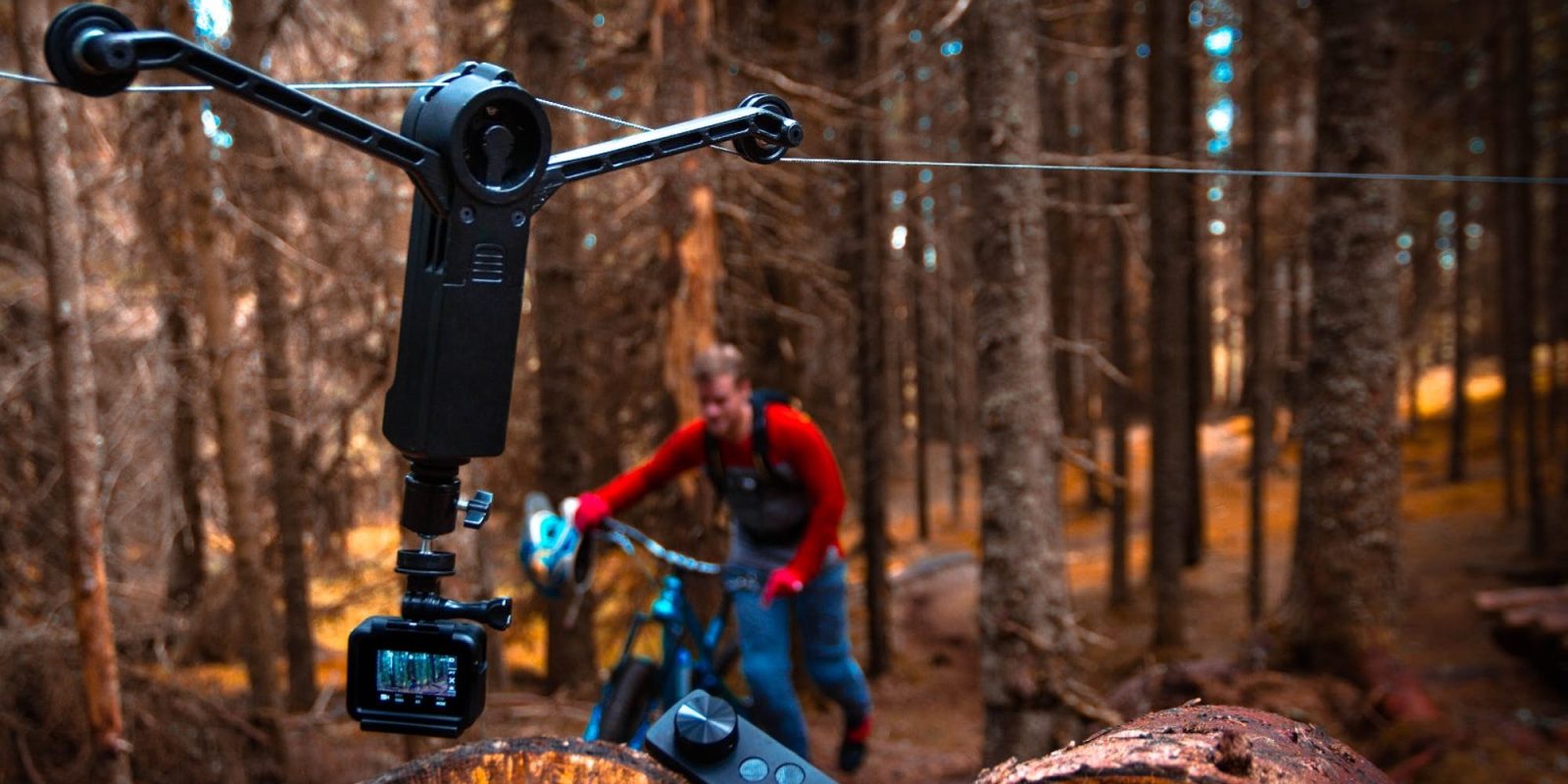 Drones are often the go-to device for capturing unique shots and impressive footage. But with the Wiral LITE, there’s a new player in town. The motorized cable camera rig lets you take your camera game to the next level with smooth, overhead panning shots. And unlike drones, Wiral comes in at a more affordable price, fit for hobbyists and pros alike.

Cable camera rigs are often used at sporting events and other fast-paced and large-scale gatherings. Wiral’s goal is to take the same technology used to capture goals, touchdowns and home runs and package it into an easy to use, affordable option.

Wiral works by attaching a cable to 2 elevated surfaces like trees, telephone poles, street lamps and just about anything else. The main unit consists of 3 wheels which help balance the rig during recording sessions along with a mount compatible with GoPros, smartphones and other cameras weighing up to 3.3 pounds. Ease of use was a major design factor as well, with setup times clocking in at under 3 minutes. 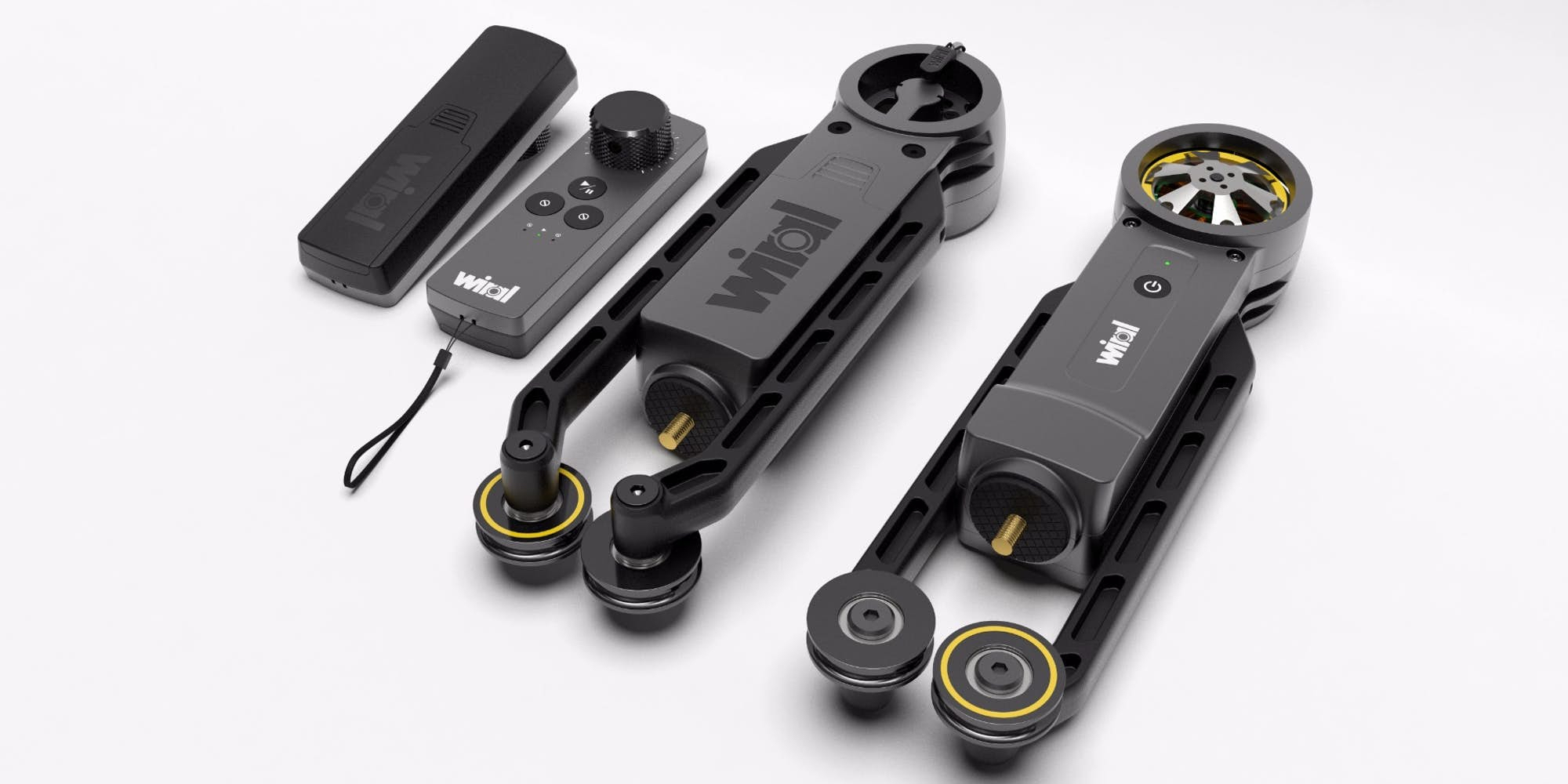 The cable camera dolly sports a foldable design and a lightweight form factor that makes it perfect for taking on-the-go. Everything you need to get Wiral up and running can easily fit inside a backpack.

An included remote gives access to all of Wiral’s controls, which allows you to begin/end filming sessions, adjust movement speed from 0.006 mph up to 28, and activate a timelapse mode. Wiral’s internal battery gets you about 3 hours of filming before needing to be recharged.

One of the best parts about Wiral is its affordability, with a price tag under $200. Meaning you can get high-quality aerial-esque shots on a budget. Most camera-ready drones retail for well over Wiral’s entry level price, making the dolly a compelling alternative. On top of its affordable price, the cable cam is also great for capturing shots in locations not fit for drones like narrow woods, indoors or crowded areas.

Wiral LITE is currently seeking funding through Kickstarter and has already raised a massive $350,000, more than 11 times its initial goal. With 24 days still left in the campaign, Wiral shows no signs of slowing down. Backers can pick up one of the cable camera kits starting for $199, with add-ons raising the price to $270. But those hoping to get it for the holidays may be disappointed, as it won’t be shipping unto May 2018.