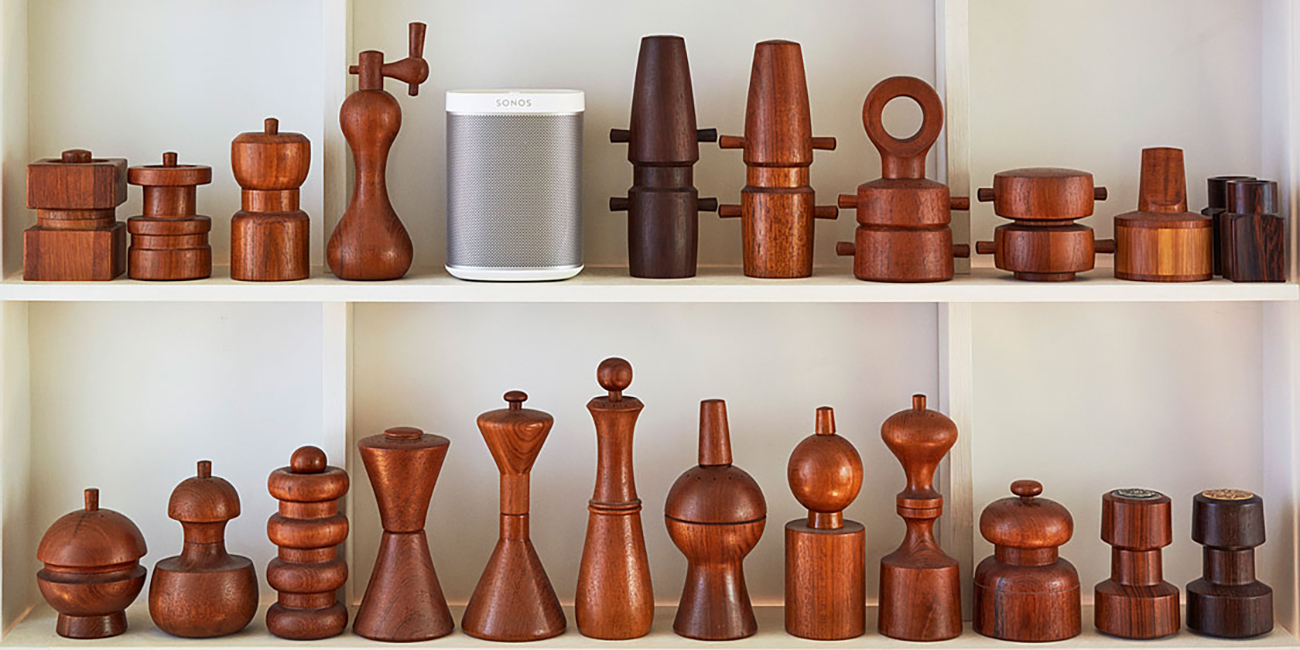 Home automation and the IoT have had a huge year in 2017, and Wink is no exception. Today the smart home platform has announced that it will finally be adding support for one of the hottest products this holiday season, Sonos Speakers. This comes after Sonos opened up its ecosystem a couple of months ago and is sure to be a big hit with smart home owners.

Wink has had a busy year. It has released a new home security system, was purchased by Will.i.am, and is ramping up its platform’s features. And with 2017 just about in the books, the smart home platform has one final integration ready to go. With what was said to be one of the more requested features, Wink will now support direct integration with Sonos’ lineup of speakers.

Wink is already compatible with a wide range of light bulbs, smart outlets, sensors, and more. And with today’s announcement of Sonos compatibility, it further adds to the system’s robust functionality. Getting your Sonos speakers integrated into the platform looks to be just as easy adding any other device, with the companion app walking you through the pairing process. 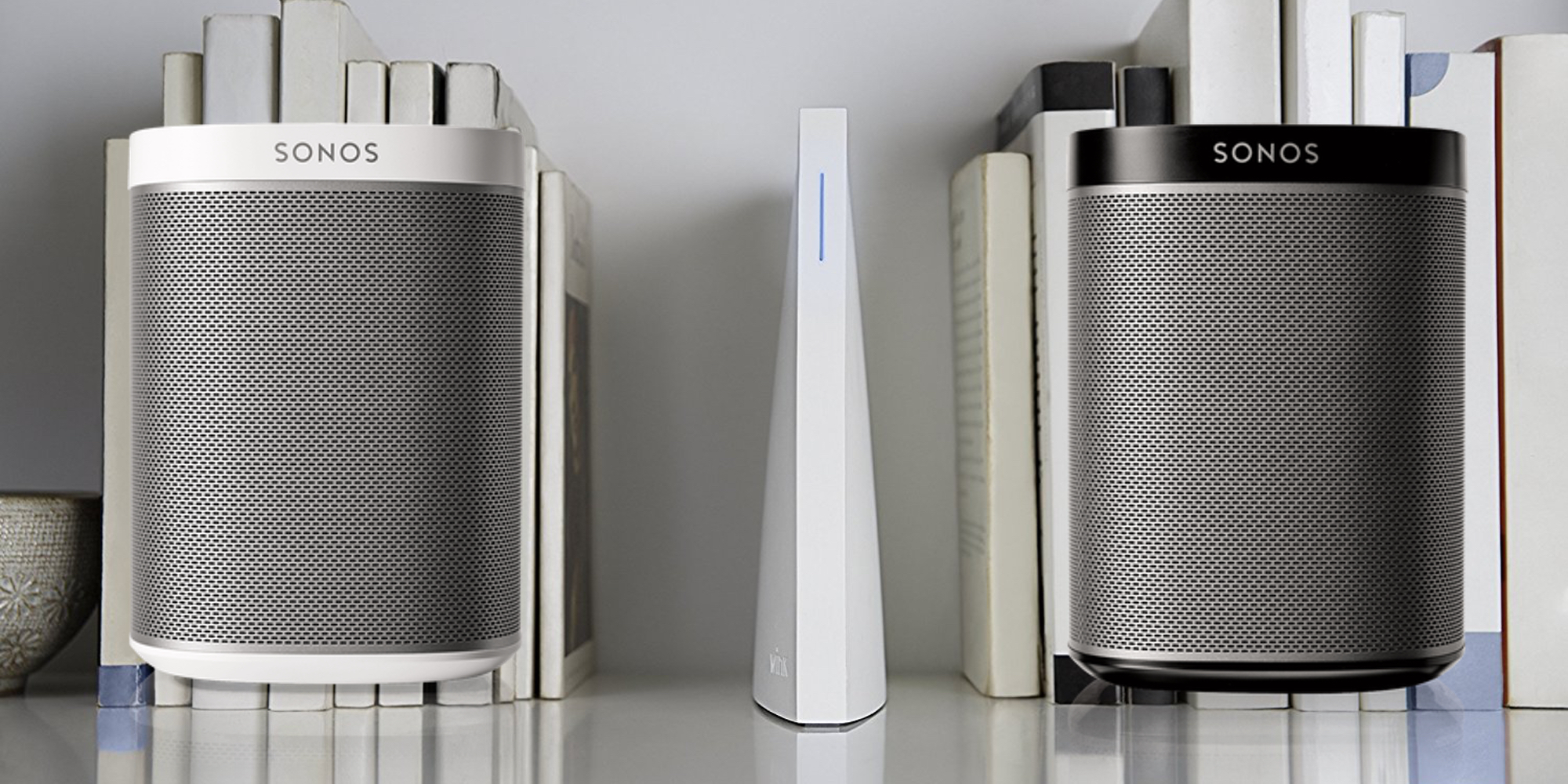 Within the app, you’ll be able to control your speaker similarly to how you’d command the rest of your smart home. This will be a big hit for those looking to consolidate their app usage for home control, but  isn’t the real star of the show in terms of added functionality.

The most noteworthy feature is the ability to add your Sonos speakers directly into your automations. While Wink can already automatically dim the lights and set the perfect temperature, the system will now be able to even throw on your favorite playlist. This opens up a huge list of possibilities with Wink, from just playing music to adding holiday-themed sound effects to your home.

Other home automation systems like SmartThings and Home Assistant have already touted Sonos integration for some time. But that doesn’t make today’s announcement any less exciting for those all-in with Wink.

Sonos smart speakers have quickly become a must-have device for those looking to truly get the most out of their smart homes. Despite Wink’s efforts over the past year, it’s struggled to compete against other home automation platforms. But with today’s Sonos integration, not only does it add a highly desired feature, but it shows that platform still has a few tricks up its sleeve entering 2018.

Wink rolled out the new Sonos compatibility sometime this morning, meaning those with a second generation Wink Hub should already be seeing the ability to add their speakers.