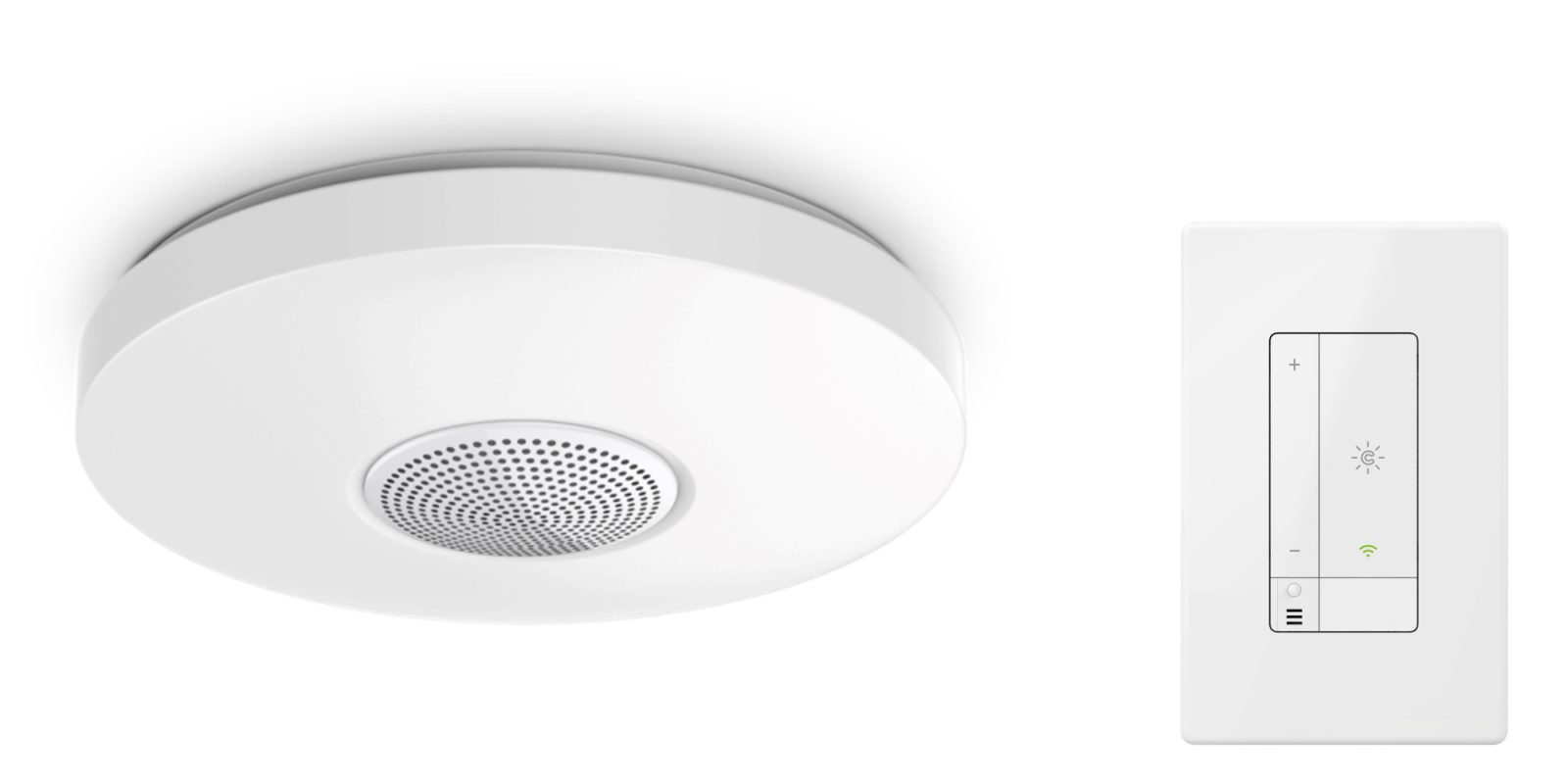 GE had quite an eventful 2017 on the home automation front, and with CES 2018 right around the corner, it looks to be kicking off the year on the right foot to replicate its success. Following the announcement that HomeKit support would finally be arriving, GE has unveiled two new smart lighting accessories ahead of next week’s highly anticipated expo.

The C by GE line of smart home accessories already includes some of the more interesting lighting products on the market. Aside from the expected smartphone control, the lineup touts the ability to command these devices using just your voice thanks to your preferred digital assistant; Alexa, Google Assistant, and soon Siri.

The more interesting of today’s announcements is news of a Wi-Fi-connected ceiling lighting fixture. GE’s new recessed ceiling light is dimmable, can be automated, and sports much of the functionality you’d expect from other C by GE devices. Alongside setting the light’s brightness, you can also change color temperature. The standout feature here is that each light comes equipped with its own microphone and speaker, making it similarly equipped to Sol, an Alexa-packed smart lamp.

While it’s still unclear as to what ways the speaker and microphone will be able to be leveraged, the ceiling light is said to boast AirPlay 2 support. It’d be great to be able to stream your favorite tunes from the fixture, but the inclusion of the microphone leads me to believe it’ll include some form of intercom functionality as well. 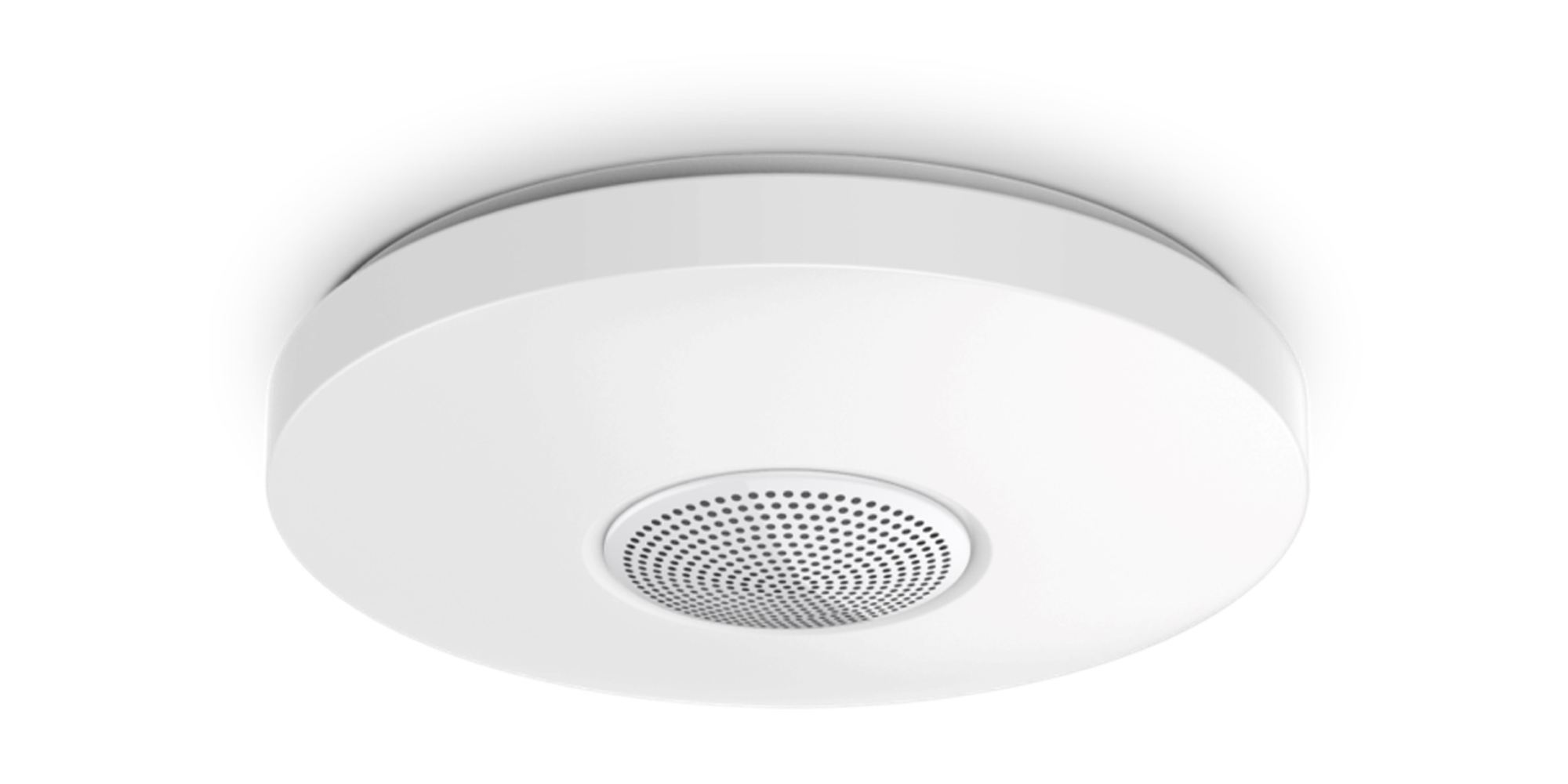 Alongside the recessed ceiling light is also a new Wi-Fi-enabled and sensor-packed light switch. As you can expect, the switch allows you to control your existing bulbs and simply replaces an existing wall-mounted light switch. And while GE’s smart light switch lacks a microphone, it sports temperature, humidity and ambient light sensors, a series of features which just about any smart home owner will enjoy having along with the lighting controls. 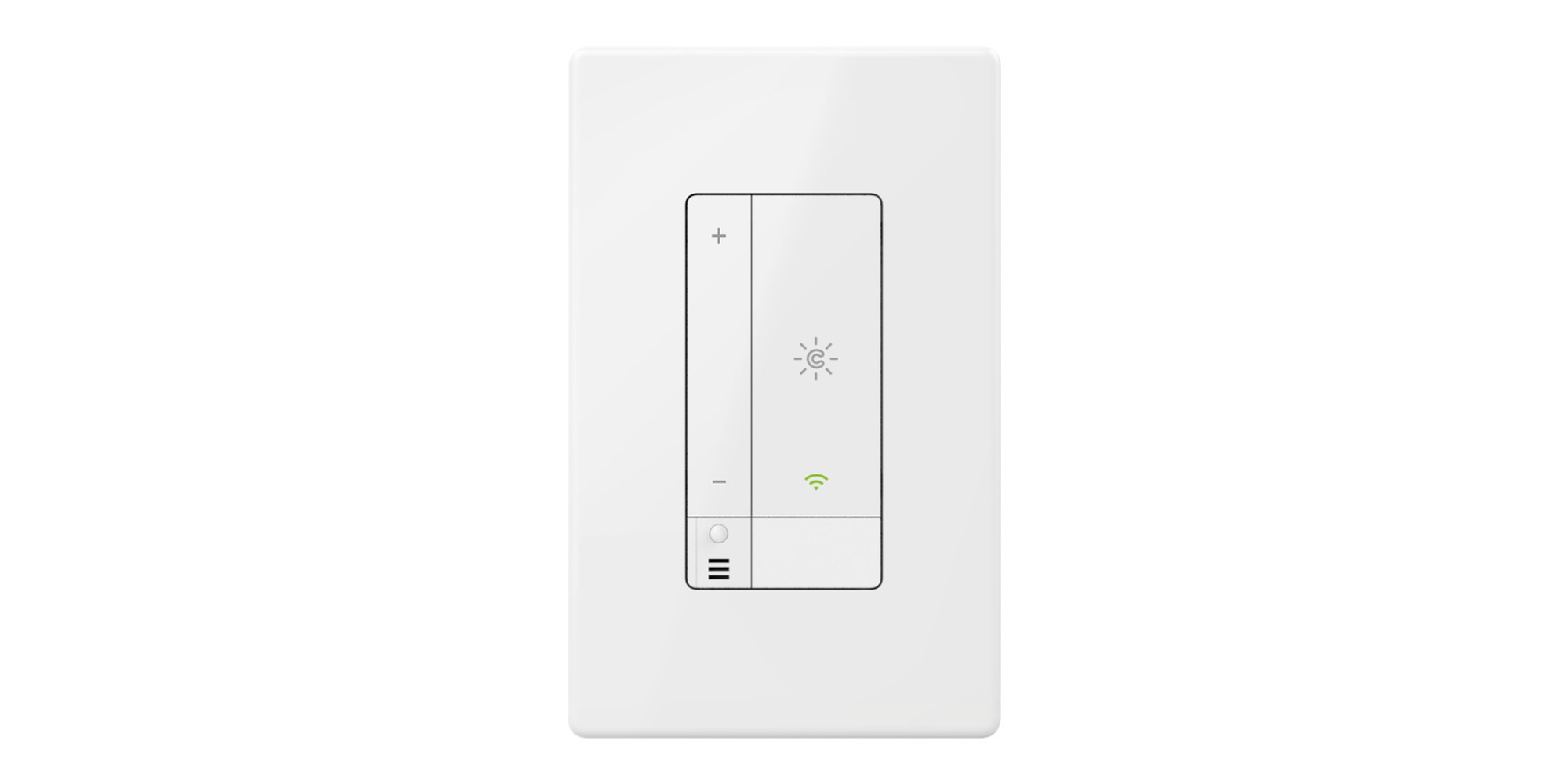 Both of GE’s newly unveiled devices will have built-in hubs that allow them to control other C by GE lights. And with HomeKit support on the way, this will open a range of lighting options to Apple’s smart home ecosystem.

In both cases, pricing and availability have yet to be released. As is the case with CES, this announcement is meant to showcase what GE will be bringing to the smart home market throughout the rest of the year. And even though this is most likely just a taste of what is to follow throughout 2018, this is a great sign that GE will further fill out its lineup in the near future.