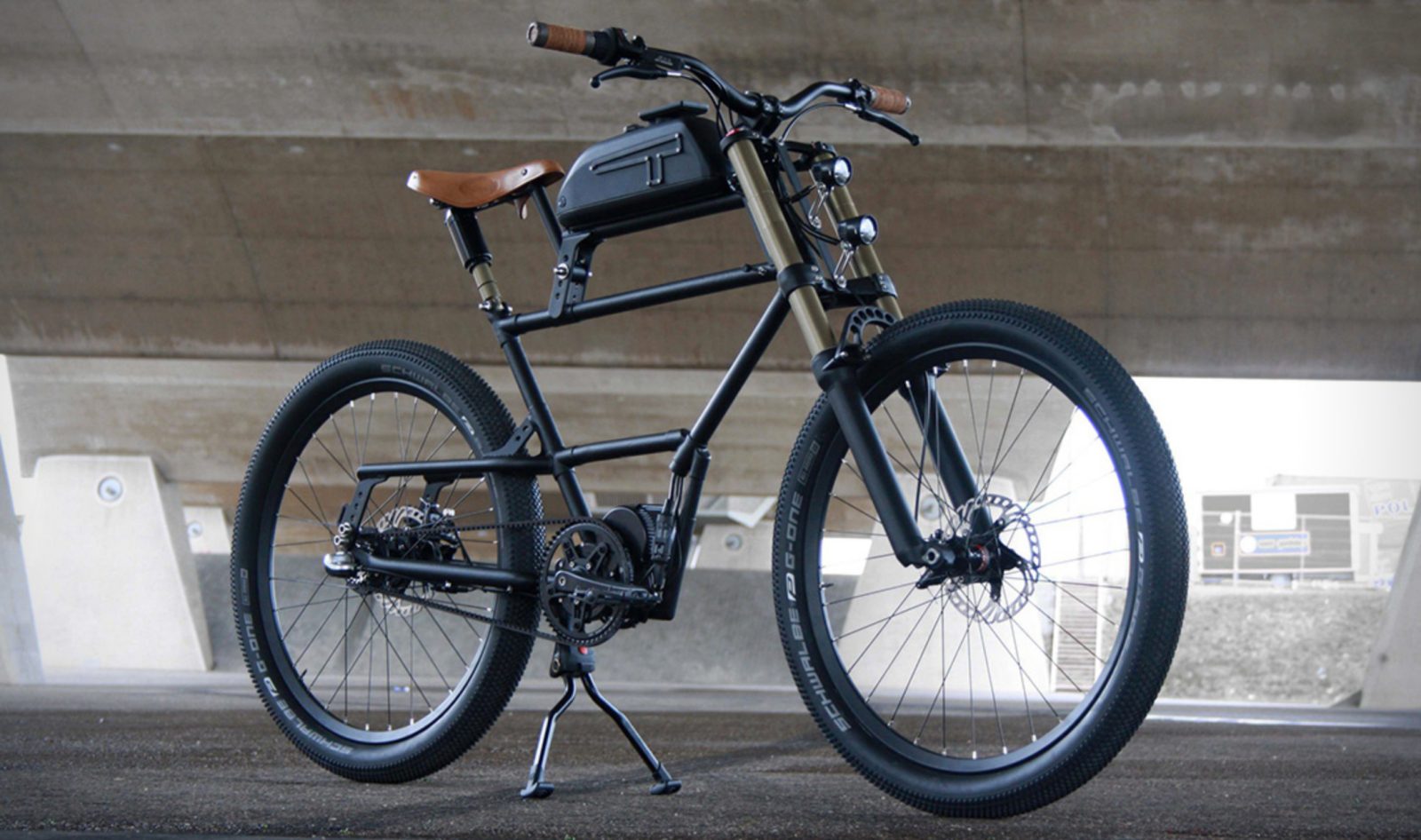 Timmerman, a Europe-based electric bike company, has unveiled its newest two-wheeled creation: the Scrambler V2.0. Designed with minimalism and vintage cues at the forefront, this attractive electric bike hits the market this week with a $6,000+ price tag and some impressive performance.

Electric bikes have seen substantial growth in popularity over the last few years as prices have come down and availability has increased. While today’s release from Timmerman is arguably on the more expensive side of things, there are plenty of low-cost alternatives on the market. But you’ll certainly notice a difference in the amount of attention paid to both design and materials.

Timmerman’s Scrambler E-bike V2.0 has the vintage vibe that makes it feel almost as if this isn’t an electric bike at all. Obviously the inspiration for this eBike’s design comes from scrambler motorcycles that were made popular back in the mid 20th century. This sleek-looking ride may be minimal in design, but there’s still plenty under the hood to get excited about.

The Scrambler E-bike V2.0 is ready! The bike is inspired by a Scrambler motorcycle. Instead of a petrol tank, there is now a battery with display and operation. This time the bike is also equipped with a Marzocchi Downhill fork and saddle suspension with an adjustable air damper. The engine can be adjusted from 250 watts to 750 watts. 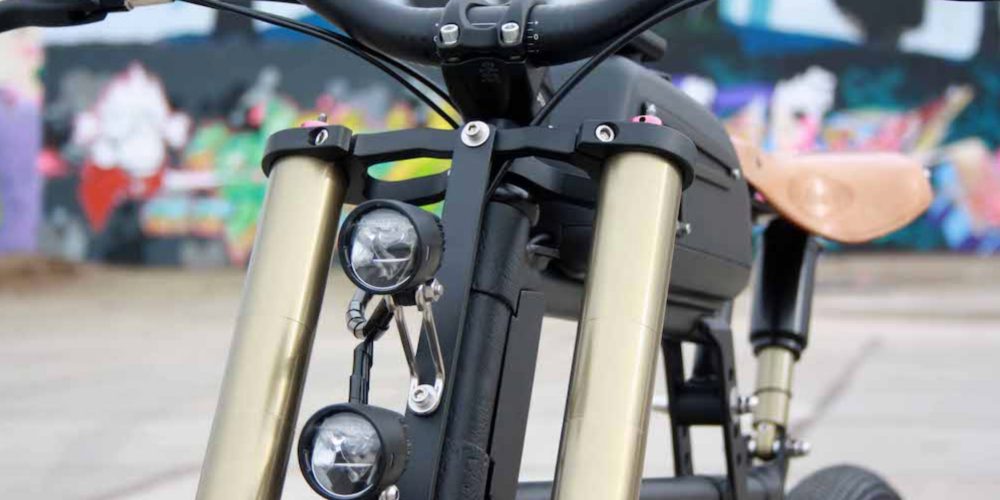 The “engine” is powered by a custom motor which can be adjusted from 250 to 750W depending on your needs. Range varies by configuration, but we’re seeing estimates of around 30-miles. The lugged steel frame is supported by double crown Marzocchi downhill fork and air-dampened seat suspension system that should result in a smooth ride.

Rounding out the list of specs are dual 70mm Shwalbe tires, disc brakes from TCB and a three-speed hub. A built-in LCD display where the gas tank would traditionally sit delivers pertinent information about your ride, including remaining fuel, power consumption and more.

Obviously the big draw here is for the design. Timmerman has done an excellent job of standing out from the pack of eBikes that we’ve seen lately, which tend to be boxy and rather futuristic looking. I for one am a huge fan of vintage motorcycle design, and Timmerman has really delivered here in that regard.

The Scrambler V2.0 is available now for purchase with a €4,950 EUR price tag which works out to around $6,100 here stateside. Head over to Timmerman’s official landing page for more information on this bike and all of its electric-powered transportation offerings.