0
Update 4/13: All 9 of LEGO’s new Solo kits are available for purchase!
After getting a sneak peek back at New York Toy Fair, LEGO announced the first of its series of sets to coincide with the latest film in the Star Wars saga. Now, following last night’s most recent trailer, LEGO has unveiled 8 new Solo: A Star Wars Story kits which are slated to hit store shelves at the end of the week.

Headlining the LEGO Solo kits is the Kessel Run Millennium Falcon which we’ve previously covered. While today’s announcement doesn’t have anything as grand, we’re getting a variety of new minifigures alongside some equally as impressive vehicles and more from a galaxy far, far away. Of what LEGO has unveiled today, 4 of the new kits are your average builds.

Han Solo’s Landspeeder kicks off the line of new sets and clocks in with 345 parts and a $30 retail price. As the name suggests, the kit includes the titular young Han Solo along with a Qi’ra minifigure and Corellian Hound. For a set of its size, the speeder manages to pack in some neat details like a brick-built engine and more.

Another similar vehicle will be available alongside Han’s, with Moloch’s Landspeeder stacking up to 464 pieces. Available for $40, it packs a much bulkier design than Solo’s slick alternate and includes two set-exclusive minifigures as well as two Corellian Hounds. 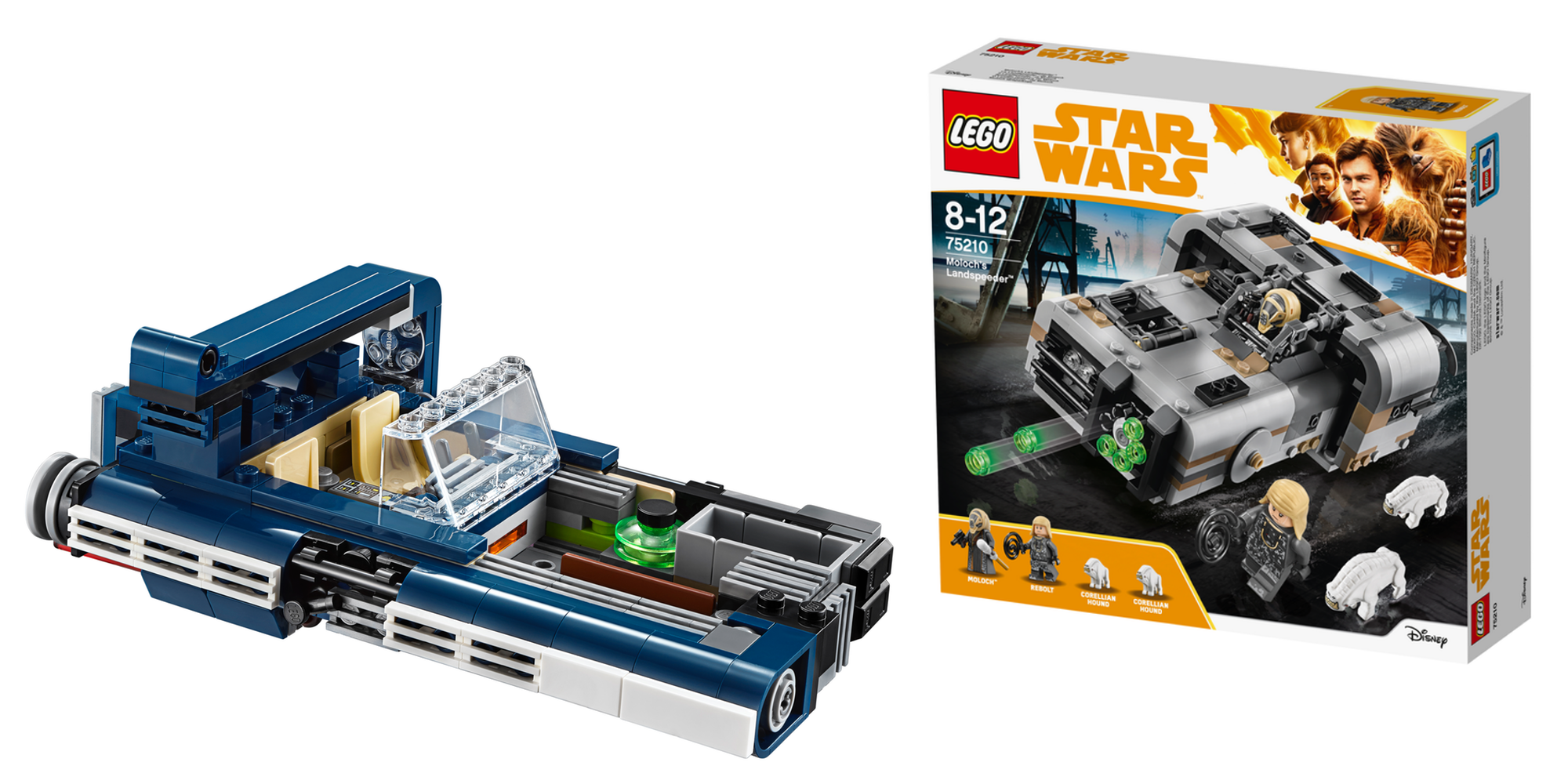 Lastly there’s a 99-piece Imperial Patrol battle pack which includes four minifigures alongside a vehicle from the film. Most notably, 2 of the figures are entirely new to the lineup of brick-built Stormtroopers and exclusives to the set. The battle packs are always a big hit for fans looking to build up minifigure armies, and with four new figures, this one should be even more popular. It retails for $15. 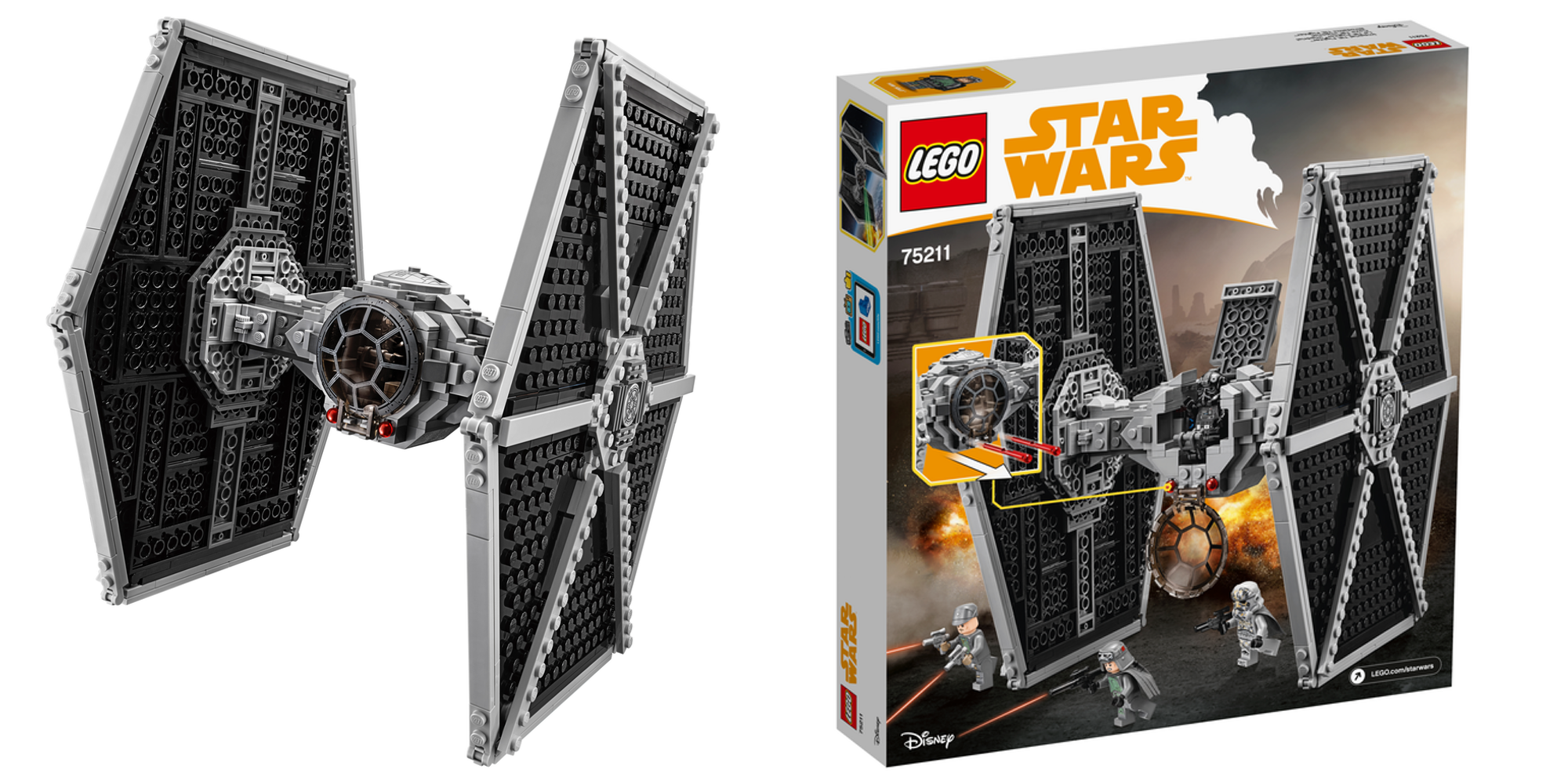 With the release of The Last Jedi last winter, LEGO released 4 new BrickHeadz staring the film’s titular roles. Now the lineup of brick-built Star Wars figures has expanded to include Han Solo and Chewbacca. Each of the figures feature we’ve come to expect from the BrickHeadz lineup; a display stand, as well as that same cute blocky style. They stack up to the normal 141 and 149 parts respectively and include just a few printed elements, much less than we’re used to seeing. But all-in-all, they looks like fantastic additions to the line of BrickHeadz and I’ll be looking to pick those up come Friday. Both will retail for $10.

Buildable figures have been a miss in the past for LEGO, never really caught on, this time around LEGO is only releasing two new figures. Of course, Han Solo makes his debut alongside the new type of Stormtrooper, the Imperial Range Trooper. Each of the new buildable figures stacks up to 101 pieces and will sell for $25. 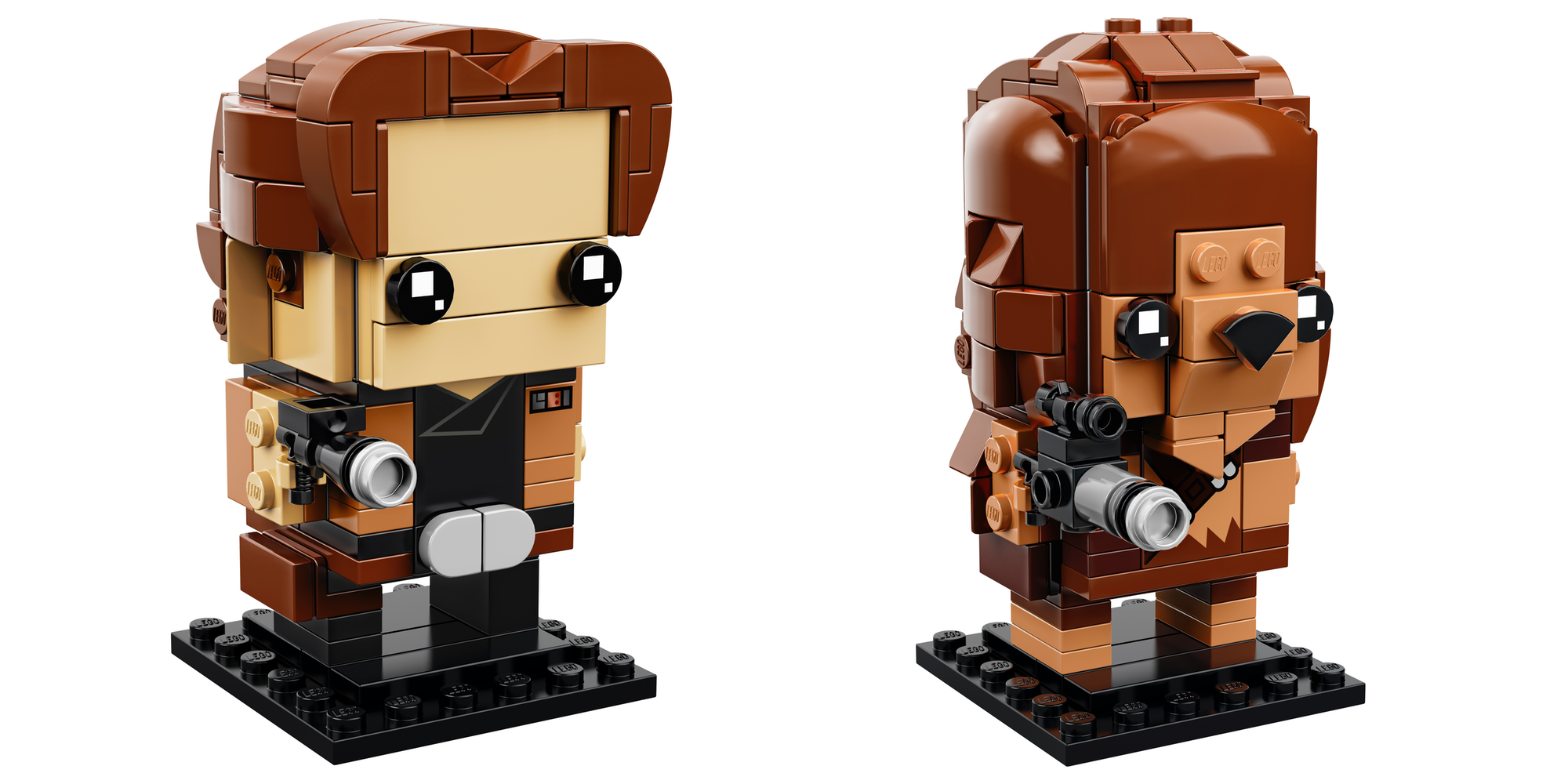 With today’s announcement, LEGO’s spring Star Wars lineup is full of strong contenders for must-have kits. While the previously announced Millennium Falcon will be a must for many fans, the more affordable sets are sure to be hits as well thanks to the variety of new minifigures. All of the sets will be available direct from LEGO come Friday, April 13th.