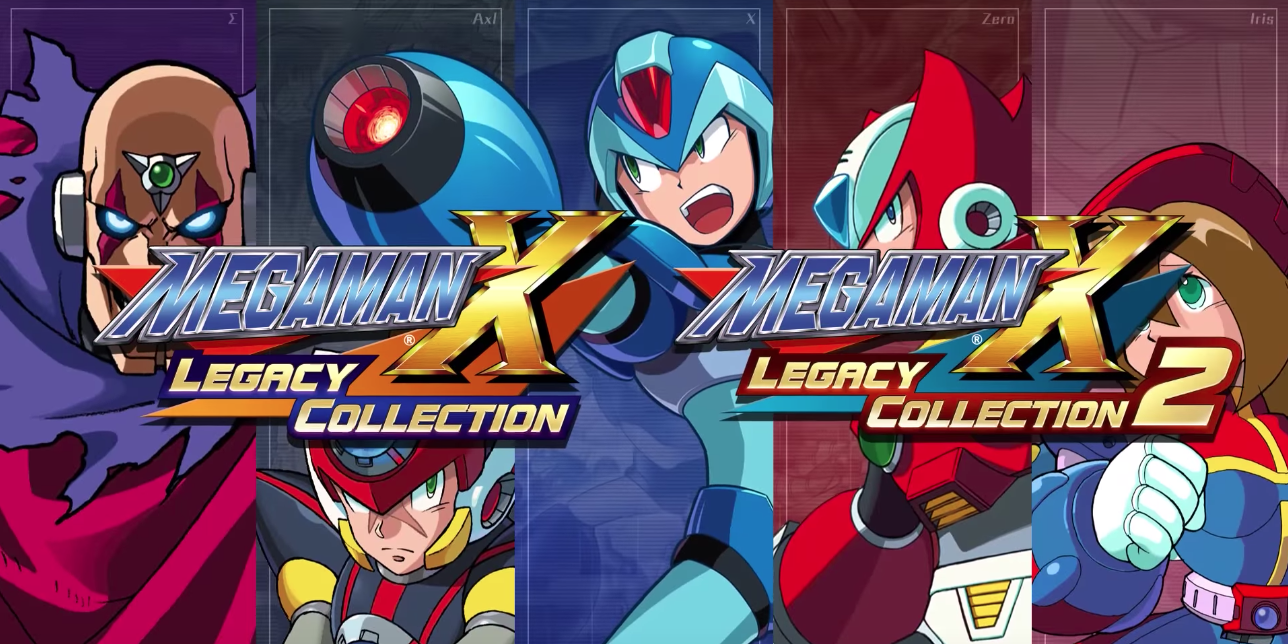 (Update): Both the Mega Man Legacy and Mega Man X Legacy Collections for Nintendo Switch are now up for pre-order at 20% off for Best Buy GCU and Amazon Prime members.

The Mega Man series is one of the most iconic in gaming right up there with the likes of Mario, Yoshi, Samus and others. While Capcom has struggled to carry the Blue Bomber into the current generation of gaming, the Legacy Collections for the original titles are the best ways to hunt down robot masters on the latest hardware. While long time fans of the series certainly appreciate the original main line series, the Mega Man X titles brought the game to Super Nintendo with an array of new abilities, features and updated gameplay mechanics.

And now everyone’s favorite Maverick Hunter is making his way to PS4, Xbox One, Nintendo Switch and PC with the new Mega Man X Legacy Collections.

On top of some visual fidelity enhancements (more on that later), the collections will introduce the new X Challenge mode. Players will be put up against two classic Mega Man bosses at the same time with custom load outs and leaderboards. Players will be able to take three weapons into these battles.

Here’s a look at the announcement trailer:

You’ll find optional smoothing and other visual filters available on the earlier sprite-based titles of the collection, while the later games will see updated 3D models. Capcom’s usual museum mode is available here as well with loads of additional content like trailers, concept art, toys and more. You can also expect to find soundtracks for X, X2 and X3 along with some additional remix work.

Beyond that, both collections will include the The Day of Σ. The film was originally included as part of the PlayStation Vita Maverick Hunter X release and details the events leading up to the first Mega Man X game.

Mega Man X Legacy Collection 1 and 2 release on July 24th, 2018. They will see digital releases at $20 a piece on PS4, Xbox One, Nintendo Switch and PC. But there will also be a $40 bundle available that includes both collections on console. PS4 and Xbox One copies come with a physical copy of both, while Switch users will have to download the second half.