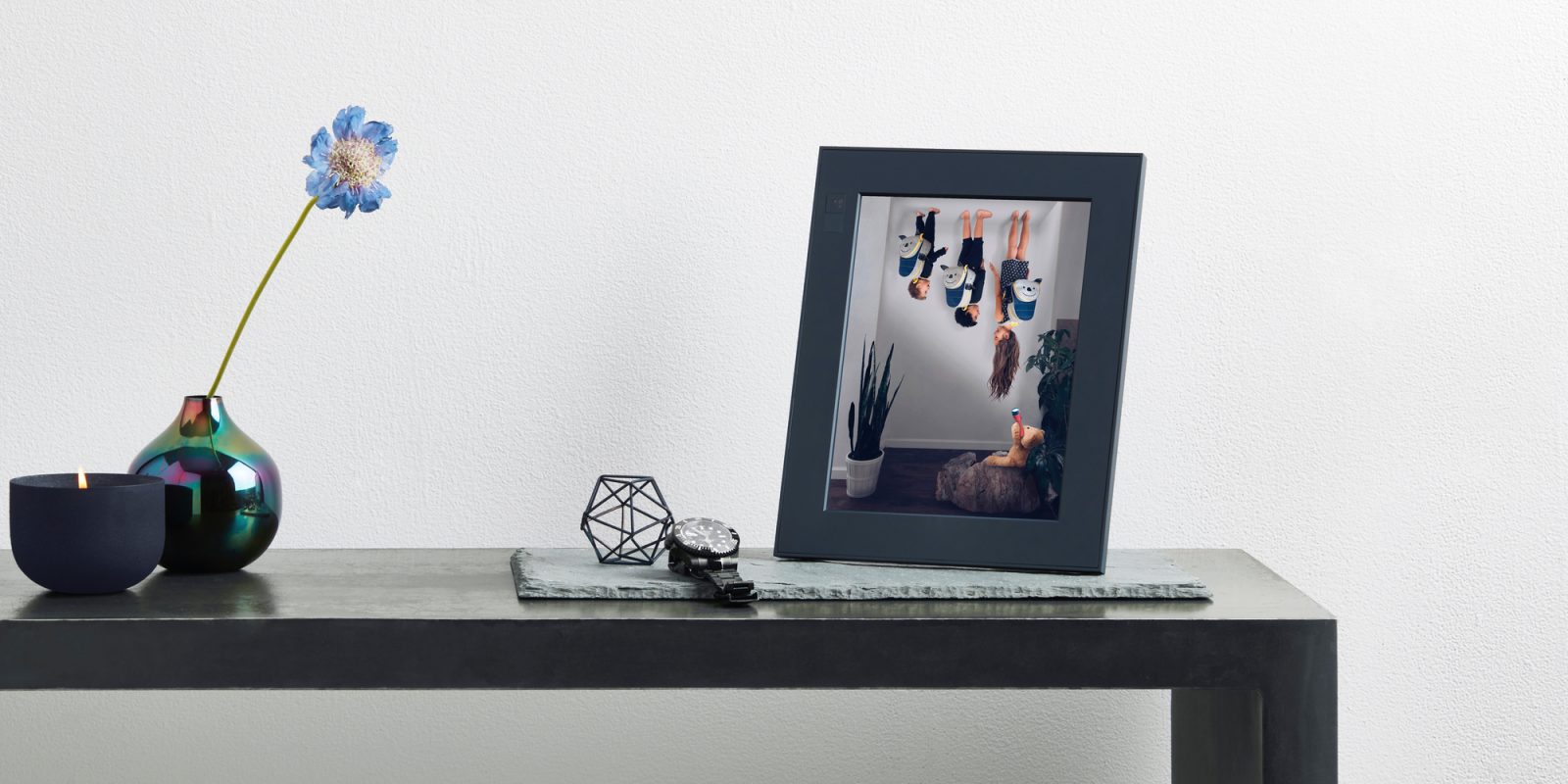 Aura has been trying to breathe new life into the digital picture frame for over a year now, having released its first version back in 2017. Now the company is back with two new frames that look to offer the same high-density display as before, but include a refreshed and more modern design. Aura’s new Stardust and Slate frames still boast smartphone control, photo curation and more, but enter at a more affordable price point. Head below to get the full scoop.

Digital picture frames have largely been left in the dust thanks to rise of smartphones. And while I’m sure no one misses the low-quality digital frames of the past, having a smart display to show off your beloved family photos is something many can get behind. Aside from sharing with your Facebook friends or Instagram followers, the photos we take on our smartphones often times aren’t put to much use. And with its new releases, Aura is continuing its pursuit to change that.

Aura’s main feature is that the frames allow you to quickly display photos right from your smartphone. So moments after just taking a family photo, it could be wirelessly sent to the digital frame. As you would expect, it connects to your home’s Wi-Fi, meaning photos can be uploaded from just about anywhere. 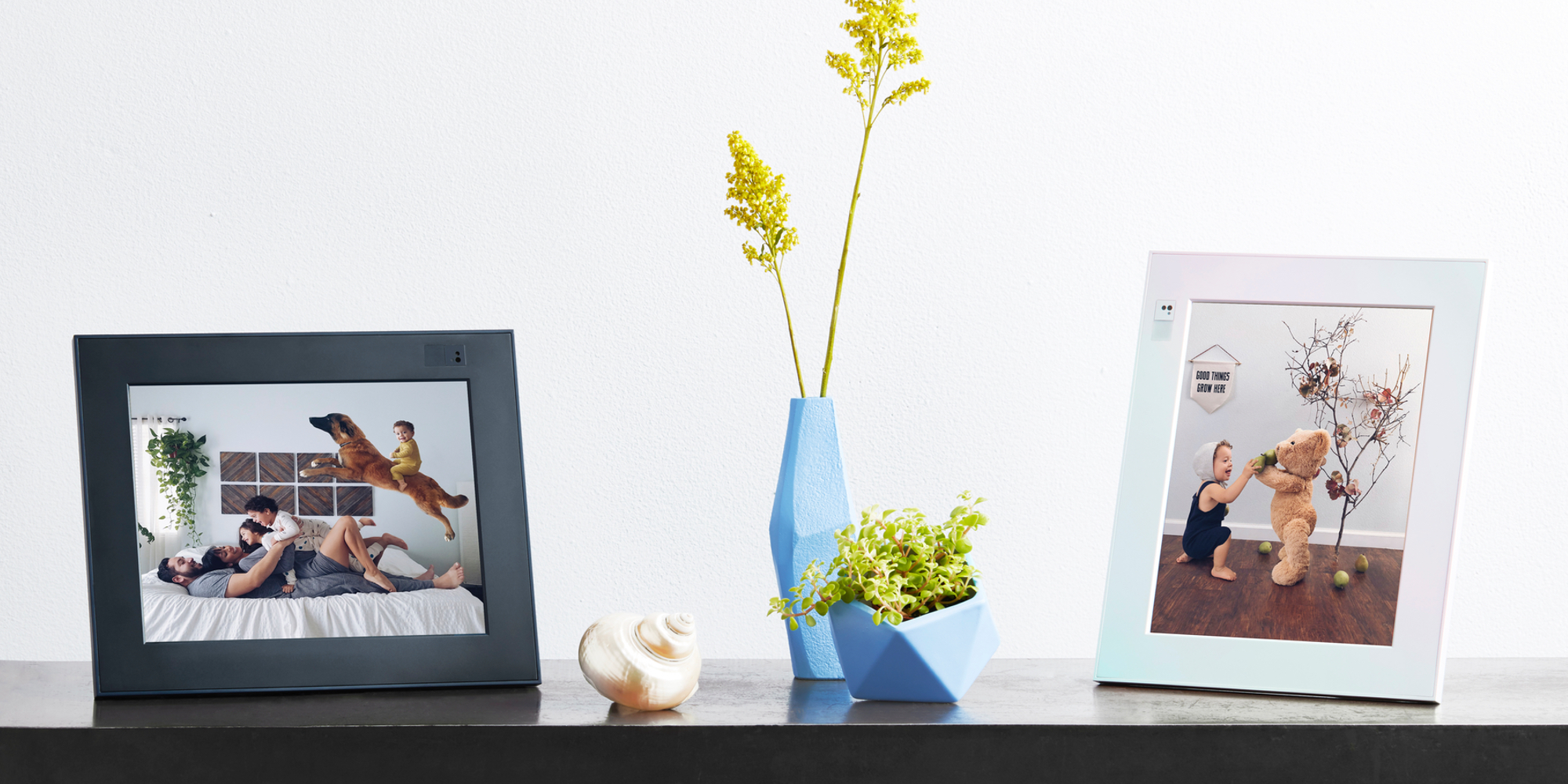 The new Stardust and Slate digital picture frames incorporate the same smartphone connectivity as Aura’s original releases, but sport refreshed designs. Still based around a 9.7-inch HD display, the new frames are centered around fitting in with your home decor. The design is much more streamlined than the previous iteration and relies on modern geometric styling. Both come in unique colorways to match their names.

While the most notable change here falls to Stardust and Slate’s new form-factors, the smart photo frames have been bolstered by a series of noteworthy features as well. Enhanced photo curation enters the mix thanks to facial recognition, which creates collections of images based around family members or friends. And more interestingly, Aura can also intelligently display “your best photos of your favorite people.” 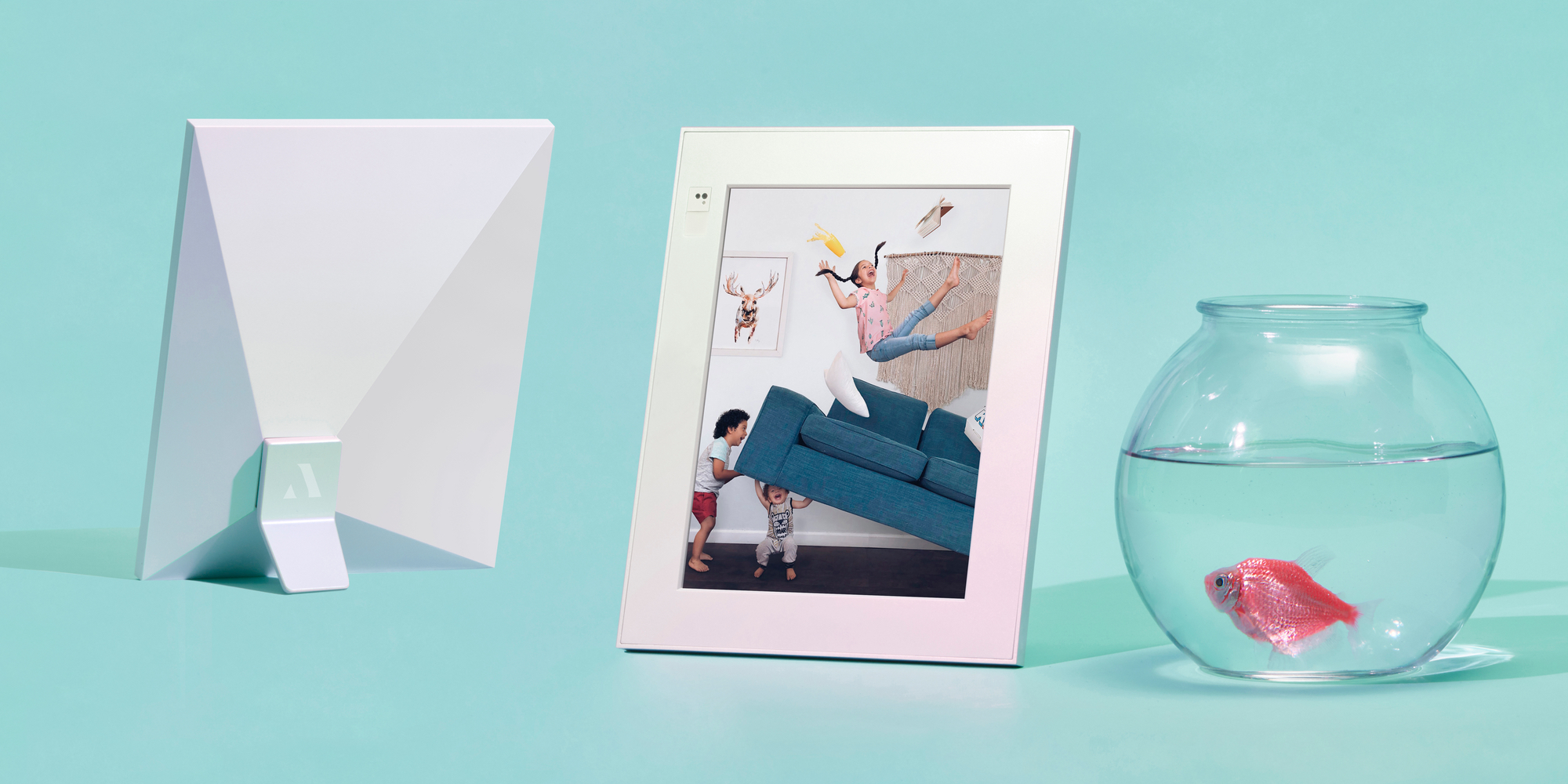 Both of the company’s new releases are currently available for purchase at Best Buy or direct from Aura. They fetch $299.99, which is $100 less than the previous generation model.

I’m all about smart displays, and Aura’s design refresh makes its new releases some of the most compelling options on the market. But even though the new frames are at a more affordable price, it’s up in the air whether Stardust and Slate will help the digital photo frame make a comeback. 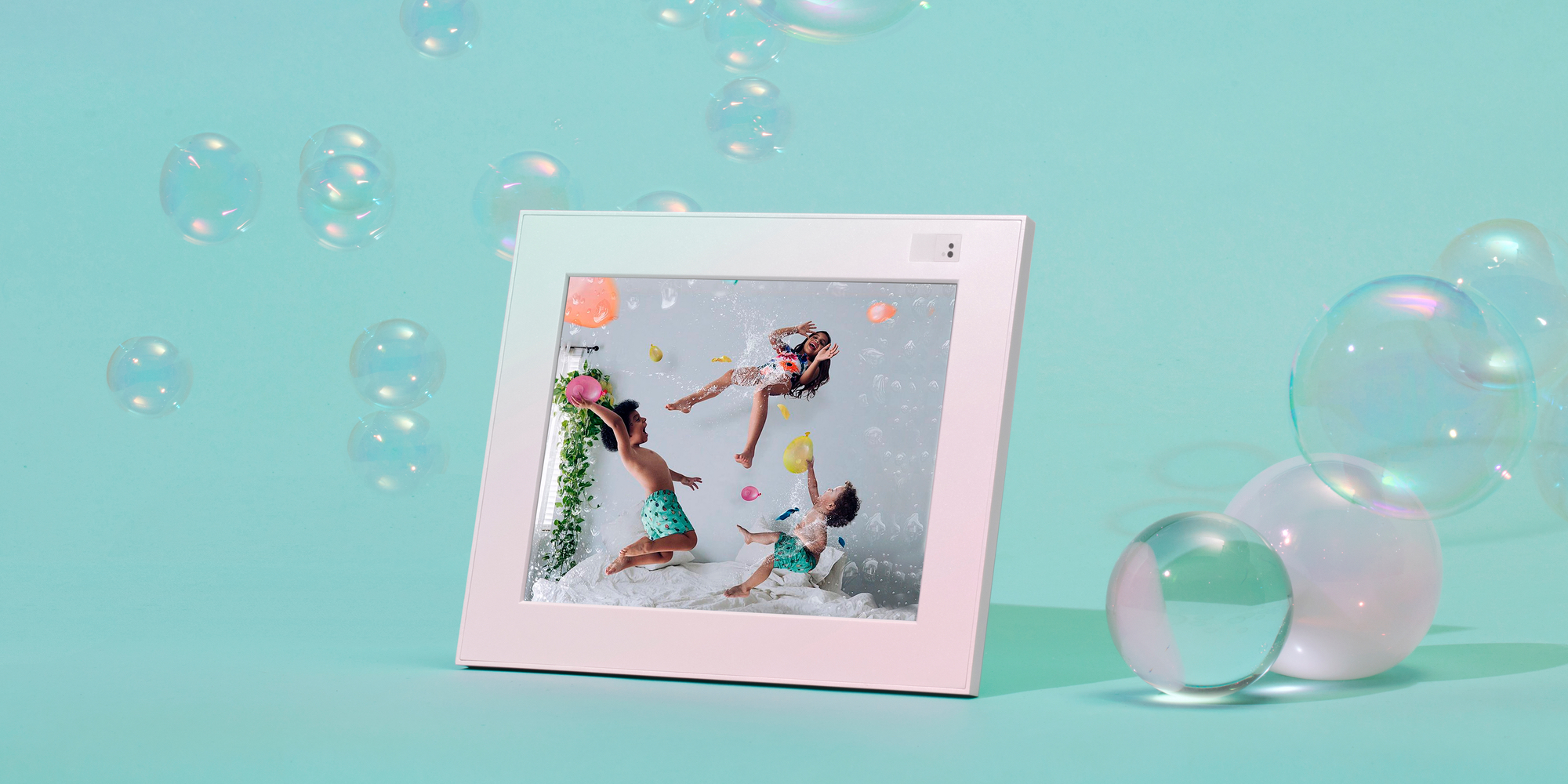 NEW YORK – August 15, 2018 – Aura Frames — a line of high-design smart WiFi frames that helps people get photos off their phones into their homes and share memories with loved ones — today announced the release of its new Stardust and Slate frames and expansion into big box retailer Best Buy, after experiencing 240% year-over-year growth in its private social network.

Stardust and Slate are the latest evolution of Aura’s design language, spearheaded by Chief Creative Officer Scott Chapps — a design veteran who has worked with notable innovators such as Casper and AllBirds. Both frames feature:

Stardust and Slate will have the same innovative technology as Aura’s premium line-up, including:

Aura is creating a new category of smart frames using machine learning and designed by some of the top creative engineers in the world — all connected to an app that allows friends and family to instantly send new and existing memories directly to the frame, anywhere, any time. Aura delivers where all other picture frames fall short: delivering happiness every day.

The Stardust and Slate frames can be ordered today at https://auraframes.com/order for $299. To continue its rapid growth, Aura is more widely available and can now be found in select Best Buy locations around the country.