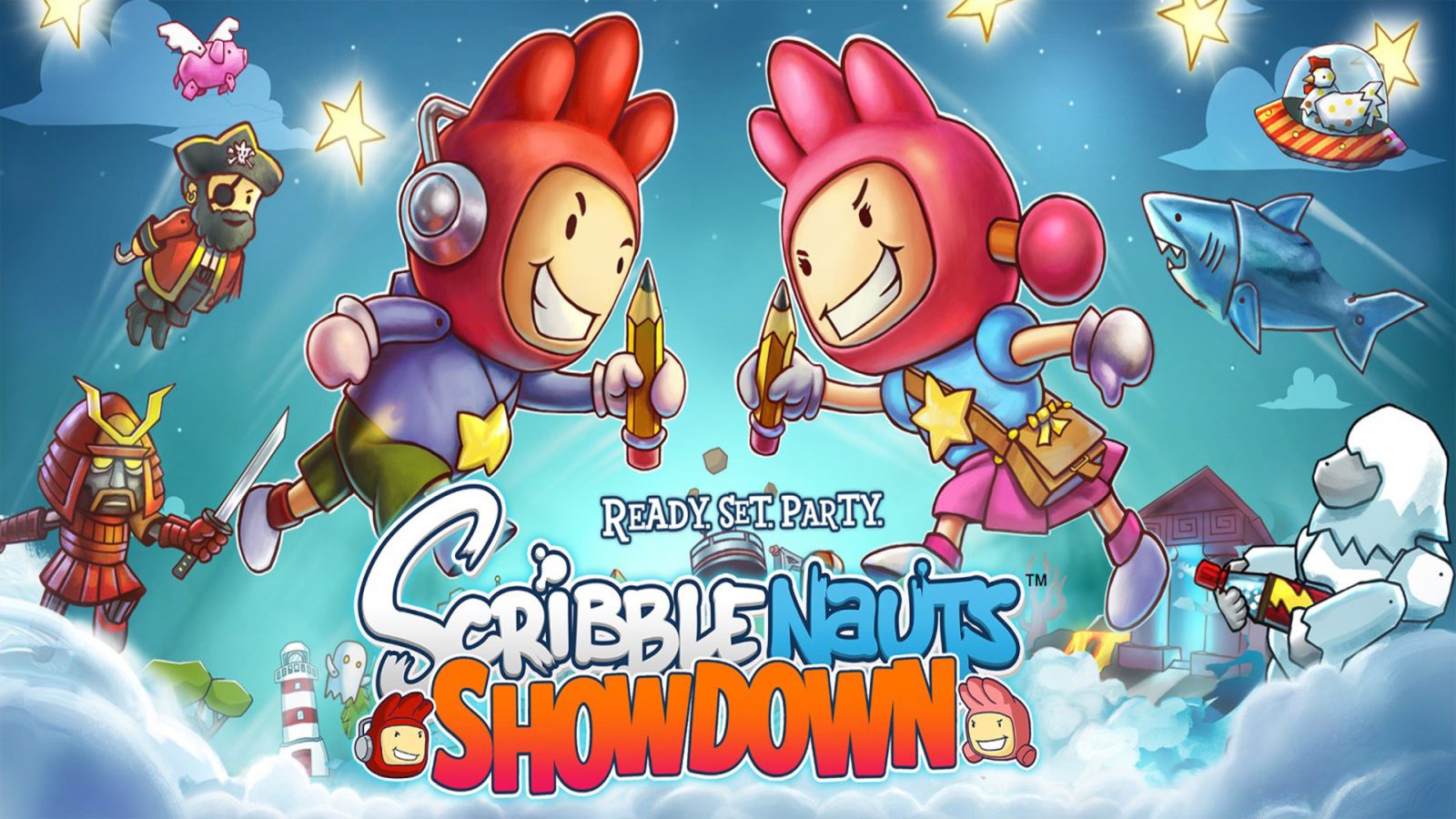 It has been a busy week for digital Nintendo Switch deals. After Microsoft and Sony dropped Halloween sales on their respective online marketplaces, Nintendo has steadily been adding new deals to the eShop. Earlier this week we saw The Mummy and Outlast 2 go on sale ahead of deals on Golf Story, LIMBO, OXENFREE and others yesterday. You’ll find even more Switch deals in this morning’s roundup. Head below for today’s best eShop deals from $5.

Before you hit today’s best Switch eShop deals, you can score a 20% discount on the Nintendo Labo Robot Kit today, and here’s everything we are expecting from the Nintendo Black Friday 2018 sale.

Yoku has arrived on Mokumana and he’s ready for the easy life, soaking up the sun and delivering parcels on a tropical paradise!

However, an ancient Island deity is trapped in a restless sleep – and it’s all down to Yoku to traverse the island using a unique blend of pinball mechanics, platforming and open world exploration, in an amazing adventure to help those in need!